Recorded in Brooklyn in 1989, "Songs for Drella" was the pair's first performance together since The Velvet Underground disbanded 17 years earlier

One of the most influential rock bands of its time, The Velvet Underground imploded after founding member John Cale was let go from the group in the fall of 1968. Then fellow founder Lou Reed departed before the release of Loaded in 1970. They did not work together on original material again until 1990, with their collaboration on Songs for Drella.

An homage to Andy Warhol three years after he died in 1987, Songs for Drella is an intimate poem in verse and music, Reed (on guitar) and Cale (keyboards, viola) teaming on 15 songs that narrated Warhol’s life, dreams, aspirations, fears and disappointments. In 1989, they performed an early version at St. Anne’s in Brooklyn. In November and December, they played the full version at BAM’s Next Wave Festival.

Around the same time, cinematographer Ed Lachman had been involved with a video for the AIDS benefit project Red Hot + Blue: A Tribute to Cole Porter. Derek Jarman was to direct one segment, but became too ill to work. He suggested Lachman take over the project, and generously offered Lachman home movies from his childhood to use for the video.  Lachman came up with the idea of projecting the home movies over Annie Lennox’s white pancake face as she sang “Ev’ry Time We Say Goodbye.” He felt he was able to honor Derek Jarman as well as the Porter song.  The video was well received by critics and led to an offer from Channel 4 to direct Songs For Drella.

When Lachman first met with Reed and Cale about the project in New York, Reed said he did not want cameras on stage between him and the audience. Lachman suggested shooting the rehearsals with cameras on the stage, then one night of performances with cameras off the stage.

“That allowed me to have more intimacy with them than I could have if I had been filming the actual performance,” Lachman explained. “I wanted to find the rhythm of the music that would be in sync with the performance in the images. This set-up allowed me to shoot long, sustained moving dolly shots with the rhythm and emotions of the performances. That’s when I made the decision not to show the audience, just the stripped-down stage with the performers, and modify the projections that were a part of the show.”

Lachman approached each song individually, concentrating on the performers and their interactions with each other. The rehearsals gave him the option to change the stage lighting and projections to create different moods between the songs.

“By observing the intimacy between John and Lou, I felt like I was documenting something unique between them,” he said. “They hadn’t played together for 17 years, since Cale was separated from the Velvets.”

Cale and Reed are unnervingly direct in Songs for Drella. Captured by Lachman’s camera, they are unable to hide behind poses, gestures or stage personas. The deeply personal nature of their songs are like a diary or confessional examining their relationship with Warhol and themselves. They are exposed to viewers in ways almost never seen in concert films.

Lachman also credits Jay Freund, a noted editor of documentaries, for the rhythm of the performances between Lou and John, reinforcing and shaping them so richly.

“To me there’s a kind of remorse in Lou and John,” Lachman said. “They are enshrouded in their own confessions, isolated in the stripped-down darkness of the stage. You are the only one viewing them. It’s not like you’re in a concert audience. The camera is both a participant and an observer, and I hoped that every time someone sees this, they feel as if no one else is present.”

That same sense of isolation marked Warhol’s work in his screen tests, as he waited patiently for his subjects to reveal themselves.

Songs for Drella screened on Channel 4 in Great Britain, but did not receive much attention in the US, or from Warner Bros., which had the distribution rights. Despite Lachman’s efforts, the film languished for decades, apart from an inferior laser disk version that Lachman believes is the source for poor-quality clips circulating on the Internet.

When researchers were compiling material for the new Todd Haynes documentary The Velvet Underground, Lachman told Haynes about Songs for Drella. He couldn’t find the elements. Sequestered during the pandemic, he started searching for the original material.

“I had been looking for the elements all over the world for years, and then I remembered that DuArt Lab in New York had sent me the materials with my name on it a few years ago after they had shut down. To more than my amazement, I found the original A and B rolls in a box less than 100 feet from my bedroom.”

Working with Carolyn Hepburn (one of the producers of The Velvet Underground) at Motto Films, Lachman oversaw a 4K scan of Songs for Drella at Metropolis Post NYC. With Warner Bros’ help, he then located the original album mix supervised by Reed and Cale.

“So I now have the best picture and sound I could possibly have,” he stated.

Songs for Drella is not the only film Lachman lost track of. He is currently searching for The Family Affair, which he made for the therapeutic community Odyssey House. Lachman also resurrected Report from Hollywood, a documentary he directed about Wim Wenders making The State of Things. It’s being subtitled and reauthored in 4K.

At the end of the Songs for Drella screenings, Lachman has been showing a short promo film he made when he first met Lou Reed for the Berlin album 48 years ago. That was thought to be lost at one point as well.

“When I did the promo for Berlin, Lou came up to me while I was setting up the camera and kicked the tripod. I held onto the camera in shock. He said to me, ‘Do it like Andy.’ When we were shooting for Songs for Drella, I asked him if he remembered the incident. He looked at me and told me he didn’t remember much from back then and just smiled. I guess because I was open to the idea that he didn’t want cameras between the performance and the audience. In working together, there was a trust and respect between us.”

You can see the new remastered version of Songs for Drella this week at Film Forum in NYC. 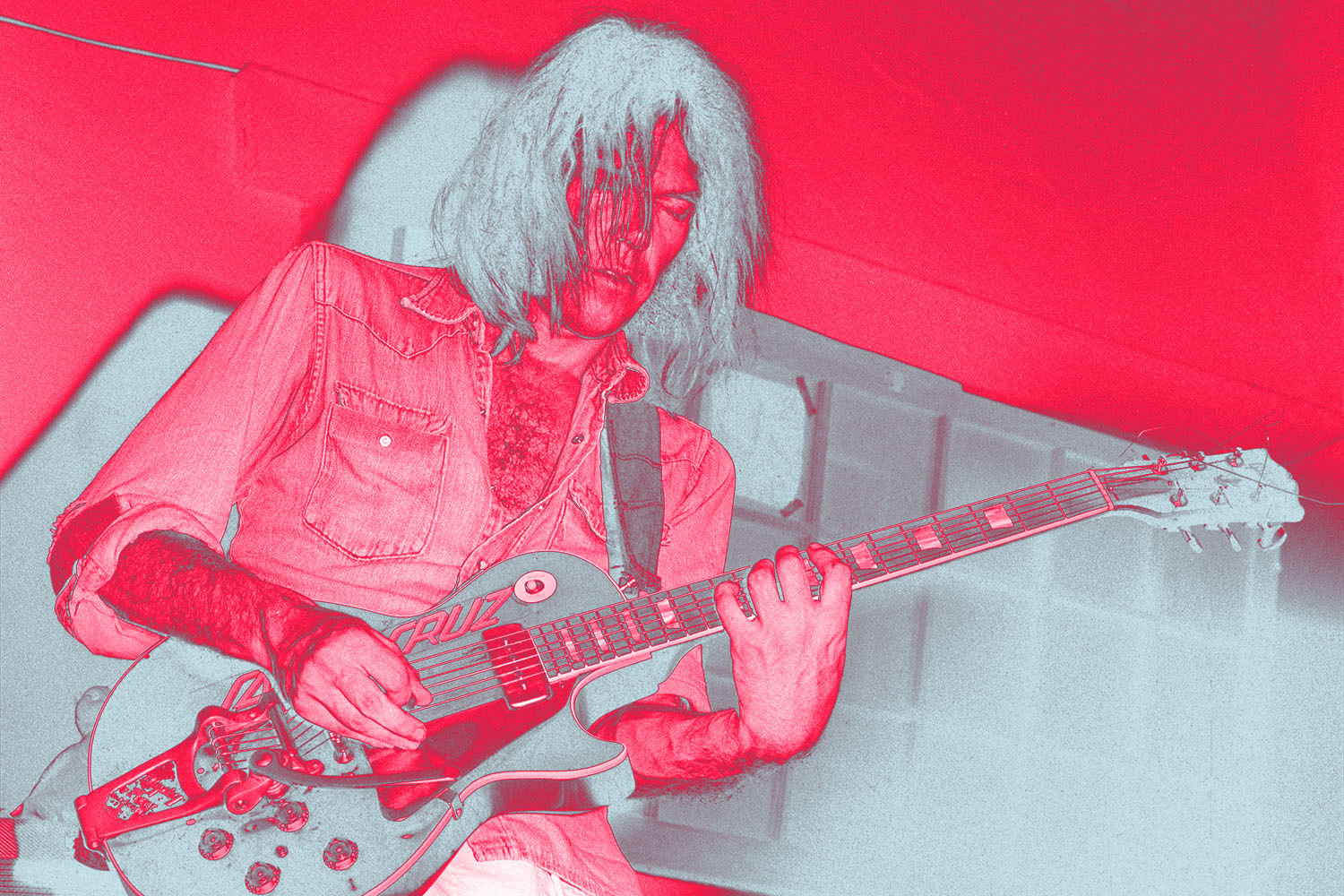 The Story Behind Neil Young's "Homegrown," and 14 Other "Lost" Albums
Lou Reed Wrote a Book of Poetry, and You Can Finally Read It 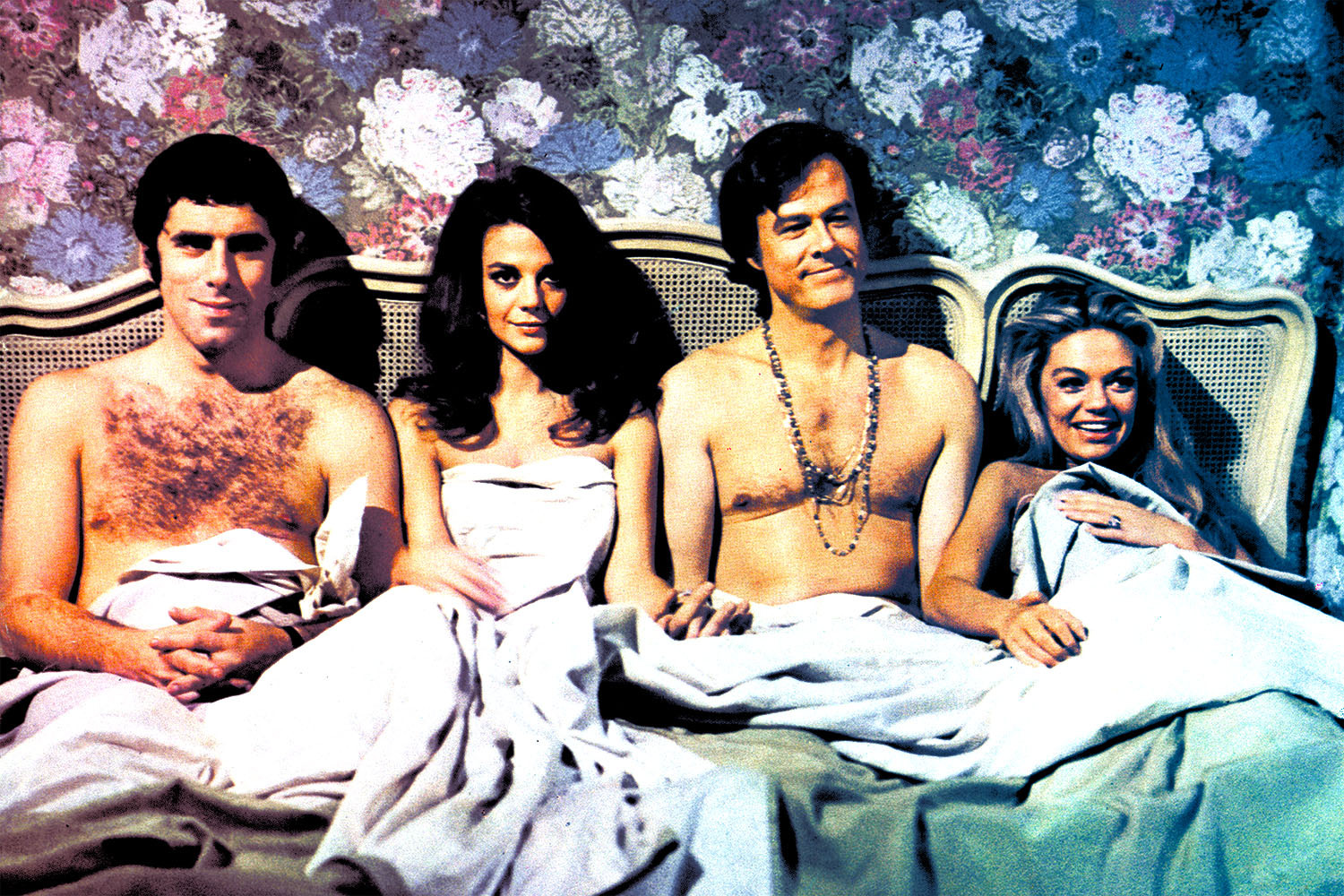