The first single from his upcoming 'Western Stars' album 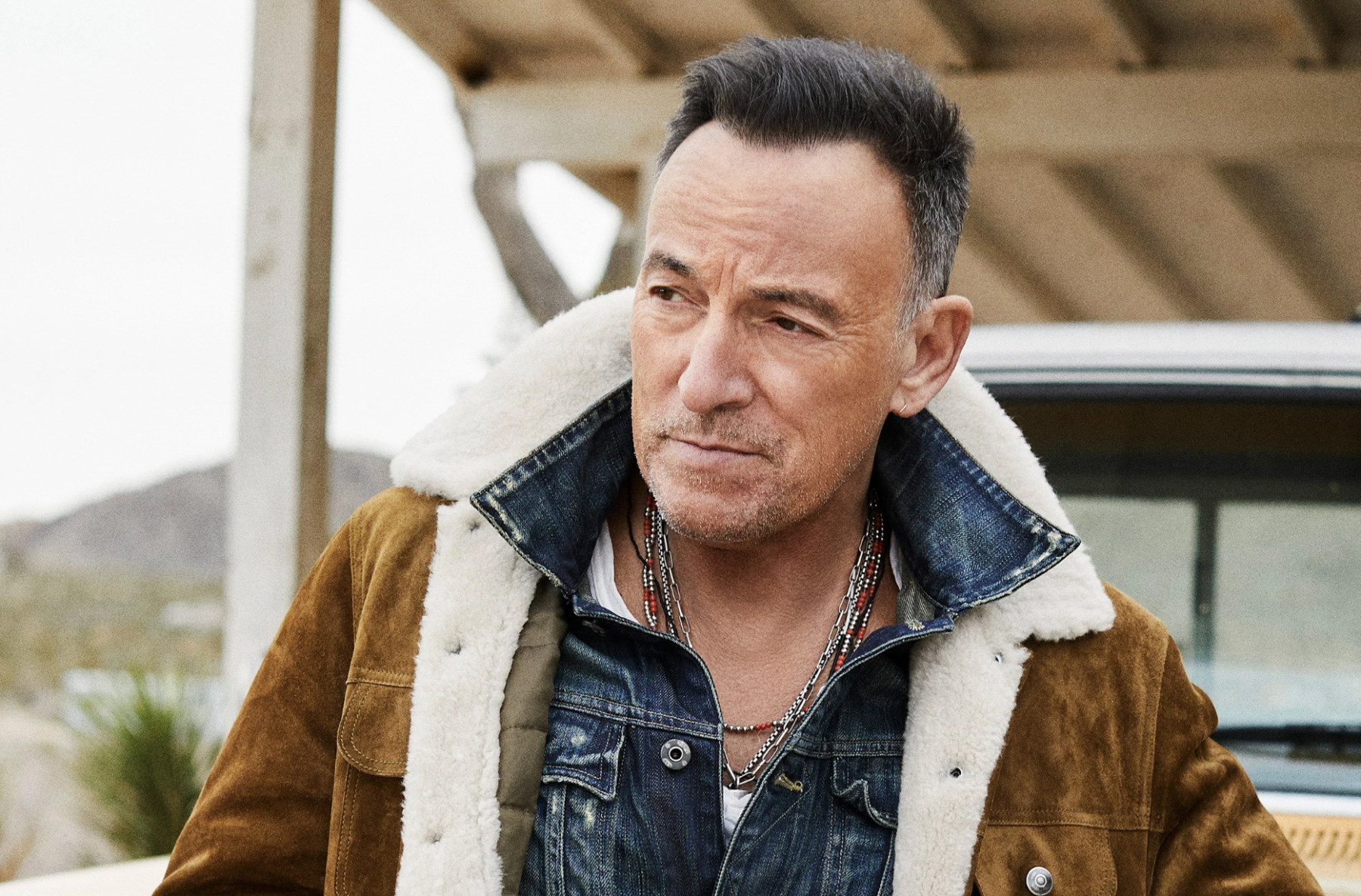 (The new Tay-Sway song is trash, though, by the way, and I say this as a somewhat enthusiastic fan of a solid 60% of her recorded output.)

(Imagine if she would quit it with all the overwrought pre-release crap and the big production and the stupid collaborations and just hunker down with an acoustic guitar to write her version of Nebraska? God, it would be so good.)

But, so, Bruce. He announced yesterday that he’s got a new solo album, Western Stars, coming out on June 14, and he says it’s a return to “character-driven songs and sweeping, cinematic orchestral arrangements.” It also has a horse on the cover, which I hated at first but now kinda love.

The first single, “Hello Sunshine,” hit the internet last night, and it’s perfectly lovely: It makes good on his promise of orchestral arrangements, with some soothing strings bolstering a shuffling snare drum, some nicely plodding bass guitar, and a bit of piano. Lyrically, we see the Boss wrestling with a propensity to take comfort in sadness: “I’ve had enough of heartbreak and pain / I had a little sweet spot for the rain.”

I’ve had it on repeat for an hour, and I keep alternating between sorta not even noticing it, and momentarily being entranced by it. Especially when the Boss starts humming. Dude is so good at humming.