We could have had 007 movies soundtracked by Blondie, Alice Cooper and Radiohead, but alas

Radiohead, Alice Cooper and Blondie are among some of the big-name artists whose Bond themes didn't make the cut.
Gabe Serrano
By Bonnie Stiernberg @aahrealbonsters

The best Bond themes are as iconic as the suave spy himself, forever cemented into the canon as indispensable parts of the franchise. Sometimes, like when Shirley Bassey wails “he loves only golllllllddddd” on “Goldfinger,” they perfectly encapsulate the glamour, over-the-top drama and elegance of the entire series. Oftentimes, they’re more memorable than the movies they appear in, like The Spy Who Loved Me’s “Nobody Does It Better” by Carly Simon, or Paul McCartney’s “Live and Let Die,” which soundtracked a dud of a film but went on to be a No. 1 hit and remains a staple of Macca’s live sets to this day.

Being asked to record a Bond theme is an honor for any performer; it’s an opportunity to align yourself with an unforgettable figure in pop culture, come away with a massive hit and perhaps even win an Oscar for Best Original Song. But the selection process is notoriously difficult, and those who are ultimately chosen are far from the only artists who write and record potential tracks for any given Bond movie. Even massive talents like Johnny Cash, Blondie and Radiohead have failed to make the cut, and there are countless alternate-universe Bond themes floating around that never made their way into the movies.

With that in mind, we’re looking back at some of the best ones to get the axe. Give them a listen — and compare them to the winning selections that beat them — below.

The Man in Black’s attempt at a Bond theme is undeniably great, but ultimately producers decided it wasn’t the right style. On the one hand, it makes sense; Cash’s “Thunderball” sounds more like the theme to a great Western than a British spy flick, and Tom Jones’ version — which is full of all the classic Bond theme touchstones like blaring horns, elegant strings and belted-out vocals — is a better fit. But we could have had Johnny Cash singing, “Thunderball, your fiery breath can burn the coldest man, and who is going to suffer from the power in your hand?”

Lorraine Chandler, “You Only Live Twice”

Lost to: Nancy Sinatra, “You Only Live Twice“

Nancy Sinatra’s rendition of “You Only Live Twice” stands as one of the most memorable Bond themes to date, but she wasn’t the first one to take a crack at a theme for the most stupidly titled 007 movie. English singer Julie Rogers recorded a version of it, and then Lorraine Chandler came up with a more soulful version. It was released from the RCA Records vault in the ’90s and became a popular staple of England’s Northern Soul scene. Eventually, producers called up Frank Sinatra and asked him to do it, but he suggested his daughter Nancy instead, and the rest is history.

Alice Cooper, “The Man With the Golden Gun”

Lost to: Lulu, “The Man With the Golden Gun“

Like Johnny Cash, Alice Cooper is probably not an artist whose sound calls to mind things like shaken-not-stirred martinis and Aston Martins. And yet, we came this close to having an Alice Cooper theme for The Man With the Golden Gun. (He later included the song on his Muscle of Love album.) Instead, a different song with the same name performed by Lulu was selected, but composer John Barry has said it’s the Bond theme he’s least proud of. “It’s the one I hate most,” he said in 2006. “It just never happened for me.” Should’ve stuck with Alice!

Blondie, “For Your Eyes Only”

Lost to: Sheena Easton, “For Your Eyes Only“

The producers of For Your Eyes Only actually hired Debbie Harry to sing the song that Sheena Easton eventually recorded (which was written by Bill Conti and Michael Leeson), but she quit after they wouldn’t allow her and her Blondie bandmates to write and perform their own Bond theme. Their rejected “For Your Eyes Only” didn’t go to waste, however; the band later released it on their 1982 album The Hunter.

Lost to: A-ha, “The Living Daylights“

Pet Shop Boys submitted this demo for a potential theme to The Living Daylights, Timothy Dalton’s debut film as 007. Producers eventually opted for a song by Norwegian synth-pop trio A-ha (of “Take On Me” fame), but Pet Shop Boys reworked their rejected version into “This Must Be The Place I Waited Years To Leave,” which was featured on their 1990 album Behaviour. By the time it came out, Dalton’s short stint as Bond was already over.

Ace of Base, “The Goldeneye”

You probably know Swedish techno-pop group Ace of Base best for their massive 1993 hit “The Sign.” It’s natural that producers might have wanted to try and capitalize on the success of that song by recruiting them for a Bond theme, but when Tina Turner makes herself available, you go with Tina Turner. Turner’s theme for the 1995 debut of Pierce Brosnan’s Bond, which was written by U2’s Bono and The Edge, is the obvious choice here. As for Ace of Base, they eventually repurposed their song into “The Juvenile” on their 2002 album Da Capo.

Pulp’s “Tomorrow Never Lies” (named such because it was recorded before the movie title got switched from Lies to Dies) is a great track, but it failed to stand out in a crowded field of applicants. Frontman Jarvis Cocker has expressed his frustration with the whole process. “It was weird. They set up a kind of American Idol situation, where they asked about nine different artists to come up with a Bond song,” Cocker told Time Out. “They listen to nine different attempts of working ‘tomorrow never dies’ into a lyric. We were told on a Wednesday that the deadline was Friday. Consequently, I was really pissed off when they went with Sheryl Crow instead.”

Can we still call this one “rejected” if Bond producers never asked for it in the first place? The band lobbied for “Supremacy” to be the Skyfall theme, but they weren’t successful. “It’s got a little whisper to the Bond vibe — it all goes a bit crazy ‘Live and Let Die’ in the middle,” drummer Dom Howard said in a 2012 interview with the BBC. “My view is they should use it for the next James Bond film, but I don’t know what’s going on with that. I heard Adele was doing it!” Thankfully, he was right about that last part, and Adele went on to deliver the best Bond theme of the 21st century. It’s hard to imagine anything else, even this bombastic Muse track, coming close to topping it.

Lost to: Sam Smith, “Writing’s On the Wall“

In easily one of the most boneheaded moves of the series, Bond producers had an opportunity to have Radiohead perform the theme to Spectre and opted instead to go with the Sam Smith snoozefest “Writing’s On the Wall.” Thom Yorke and company first submitted “Man of War,” a then-unreleased song written in the ’90s, but that was turned down because it wasn’t written specifically for the movie and therefore would be ineligible for an Academy Award for Best Original Song. They went back to the drawing board and returned with “Spectre,” but it was rejected for being “too melancholy.” The decision to cut it was “an utter nightmare,” according to director Sam Mendes. “We had this beautiful song and we weren’t able to use it,” he said. “But it’s somehow cooler for Radiohead to have written a song that wasn’t used.” 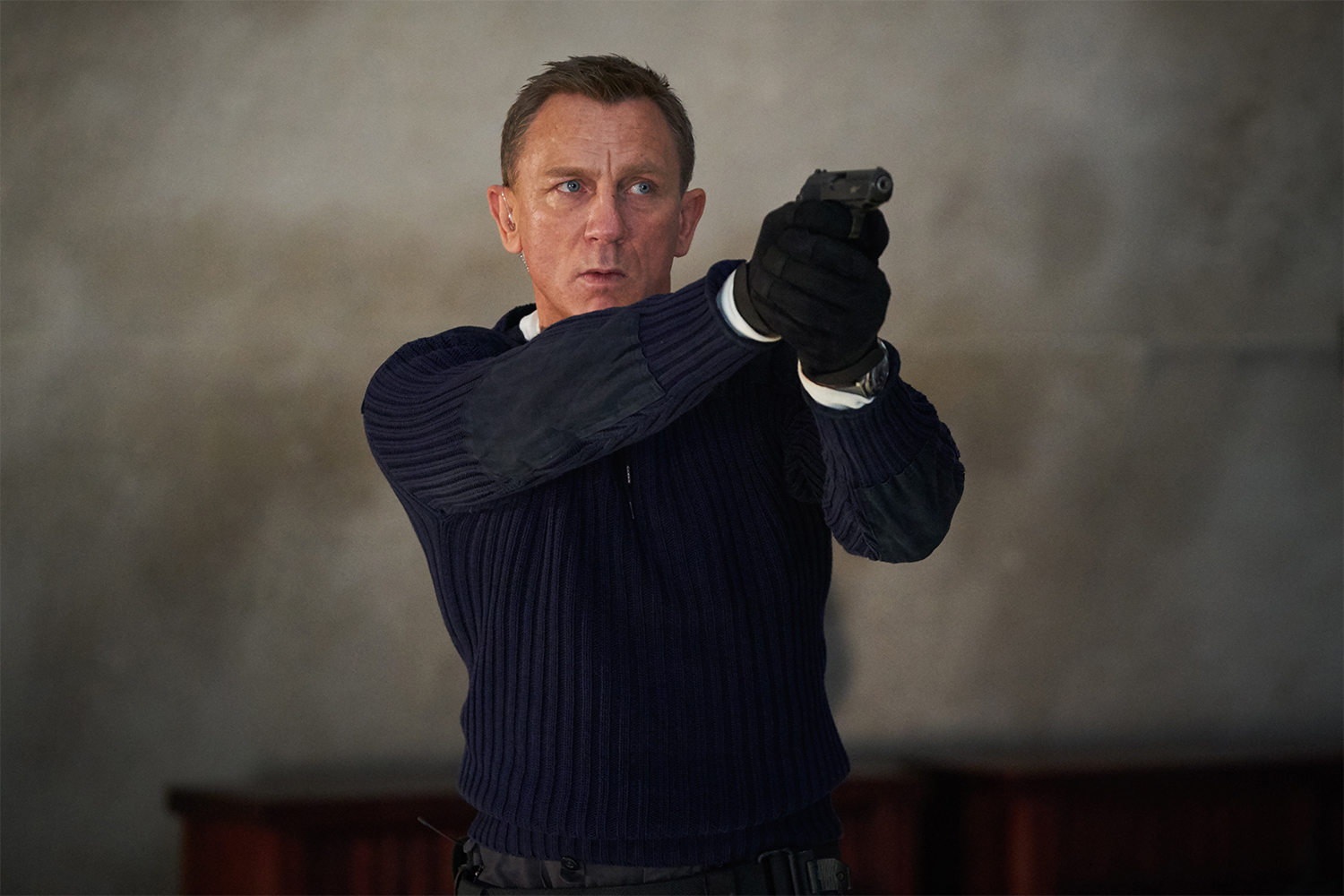 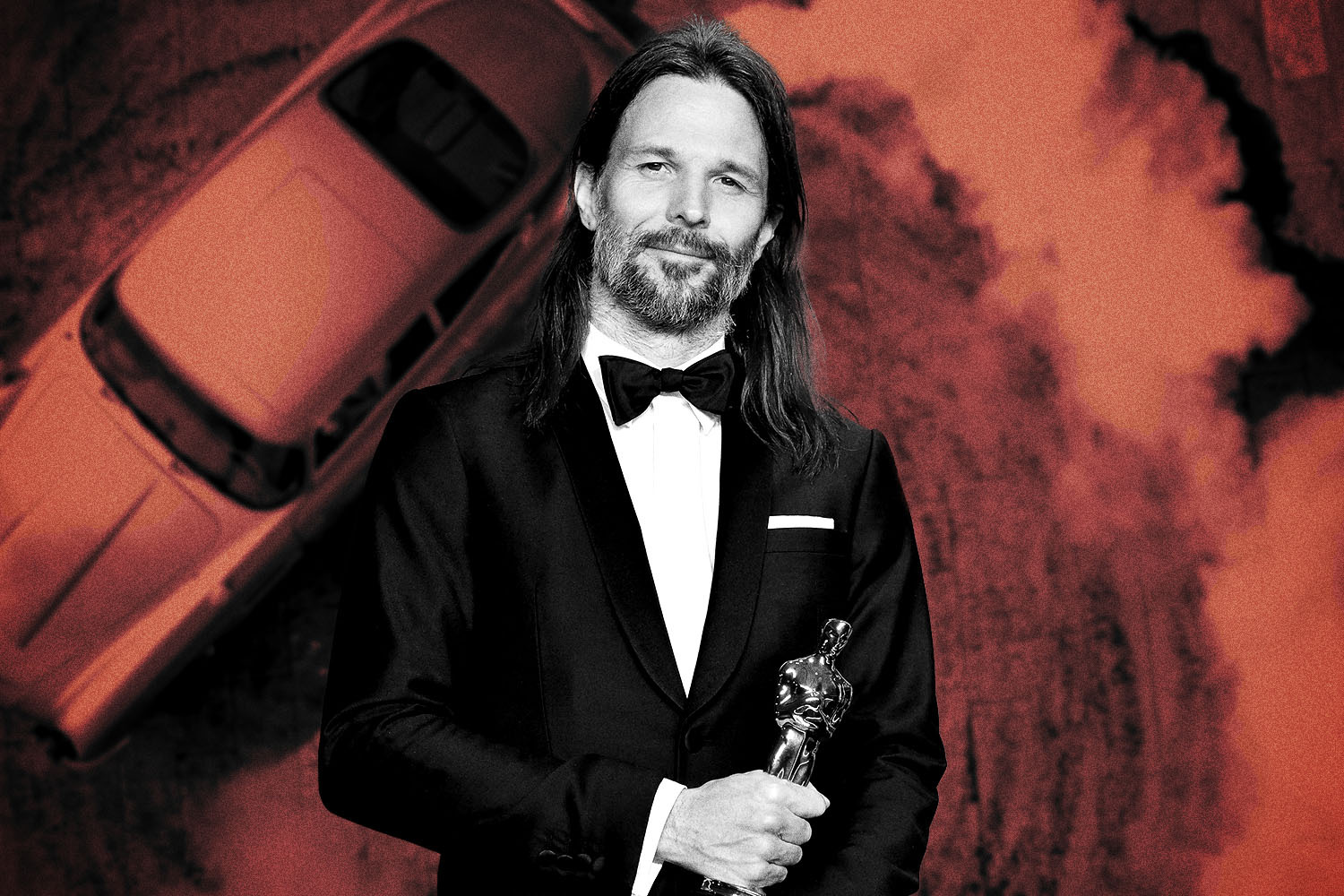 How to Shoot James Bond: A Chat With Cinematographer Linus Sandgren 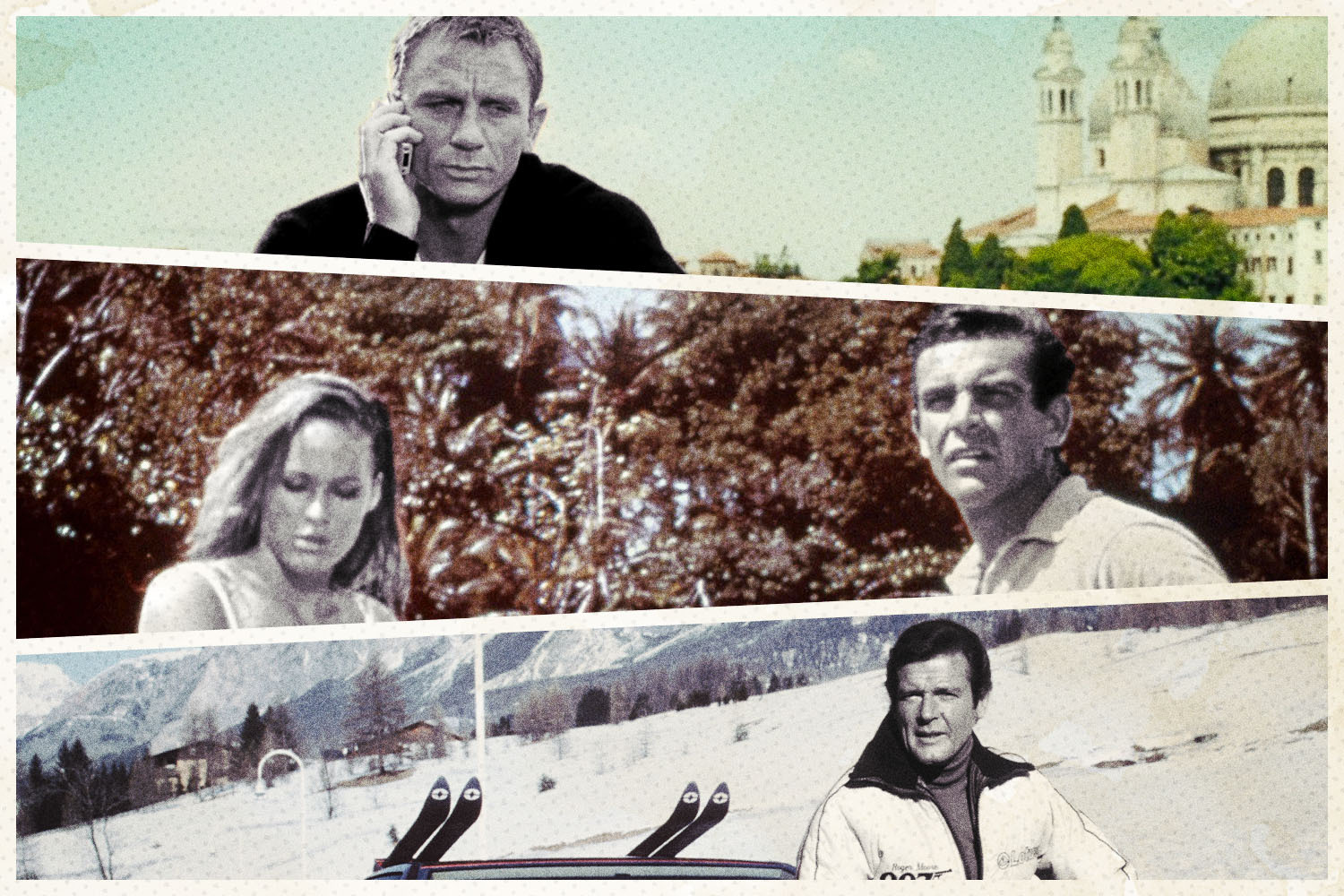