The legendary musician died Tuesday at the age of 90

The country singer and songwriter, who died Tuesday at 90, was a member of the Country Music Hall of Fame and the Nashville Songwriters Hall of Fame. So far, she is the only woman to have been named artist of the decade by the Academy of Country Music, for her work in the ’70s. She was awarded three Grammys, 14 Country Music Awards, the Kennedy Center Honors and the Presidential Medal of Freedom. In a career stretching nearly 70 years, Lynn released 50 solo studio albums, plus another 10 with Conway Twitty. She sent 50 solo singles into the Country Top 20, including each of the 24 singles she released in the ’70s. Her 10 solo No. 1 hits included the iconic tracks “Don’t Come Home a Drinkin’ (With Lovin’ on Your Mind),” “Fist City” and “Coal Miner’s Daughter.” That was also the title of Lynn’s 1976 memoir, which in 1980 became an Oscar-winning biopic starring Sissy Spacek.

Yet perhaps the most amazing thing about Loretta Lynn is that she had a music career at all.

She was just 15 when she got married in January 1948 to Oliver “Doolittle” Lynn, whom she had known for about a month, and soon moved with him from her native Butcher Holler, Kentucky, to a logging town in Washington state. By the time she got her first guitar, as an anniversary present in 1953, Lynn was already a mother of four. She hadn’t yet turned 21. (Two more children followed, twins, in 1964.)

Somehow, while raising four children born in the span of four and a half years, she managed to teach herself to play guitar, put together a band, write some songs and start performing in a local tavern. Lynn obviously had talent, and no shortage of gumption, but to have gone from housewife and mother — in an age when those were narrowly defined roles — to one of the most beloved country musicians of the post-World War II era, she had a staggering amount of luck, too.

“I was a housewife and mother for 15 years before I was an entertainer,” she said in a biography on her website. “And it wasn’t like being a housewife today. It was doing hand laundry on a board and cooking on an old coal stove. I grew a garden and canned what I grew. That’s what’s real. I know how to survive.”

Though Doolittle encouraged his wife’s career — managing a country music star beat hawking moonshine in Kentucky or kicking around logging camps for work — their marriage was turbulent. He was an alcoholic and a womanizer, and his exploits (and her reaction) informed some of her best music — songs about loving and fighting, delivered with a healthy measure of sass aimed at the man who had just stepped in from stepping out on her, and the kitty he’d been catting around with. Songs like “You Ain’t Woman Enough (To Take My Man)” and “Happy Birthday” connected because they felt real, and they felt real because they were.

“Loretta Lynn’s best songs are autobiographical, whether she wrote them or not,” Tyler Mahan Coe once said on his podcast Cocaine & Rhinestones, about the history of 20th-century country music.

Starting with her debut single, 1960’s “I’m a Honky Tonk Girl,” Lynn sang what she knew. What she knew better than anything else was being a woman, which was usually at the core of whatever else she was singing about. “People always say they love the way I communicate,” she wrote in the preface to the 2010 edition of Coal Miner’s Daughter. “But I’m just talking about my life, that’s really all I’m doing.”

Her songs over the years are the work of a scrapper with a tendency to speak her mind. Not only did that endear her to listeners, it occasionally got her in trouble, too, for her determination to showcase a woman’s perspective in a genre that was (and remains) male-dominated. Her No. 1 single “Rated X” in 1972 scorned the double standard that divorced women faced, while “The Pill” in 1975 was an unvarnished appreciation for birth control that resulted in the usual cast of misogynist creeps decrying, in more veiled terms, the idea of a woman enjoying sex (with her husband!) without having to worry about pregnancy.

By the 2000s, Lynn was among the handful of old-school country stars who found a measure of acclaim among indie-rock audiences. In part, that’s because there was always something punk-rock about her, enough so that Neko Case covered “Rated X” on her 2004 live album The Tigers Have Spoken and the White Stripes used to play the song in concert. Jack White was a longtime fan who dedicated the White Stripes’ 2002 album White Blood Cells to Lynn. Two years later, he was producing her 2004 album Van Lear Rose, a late-career comeback that won two Grammys and showcased Lynn’s writing and voice for a new generation that had the opportunity to discover her for the first time.

Even as her career success moved her ever further away from her impoverished childhood in Butcher Holler, Lynn never forgot where she came from — in fact, being the daughter of a coal miner was a point of pride. Maybe for that reason, she seemed to never take for granted a storied life in music that was as unlikely as it was inspiring. 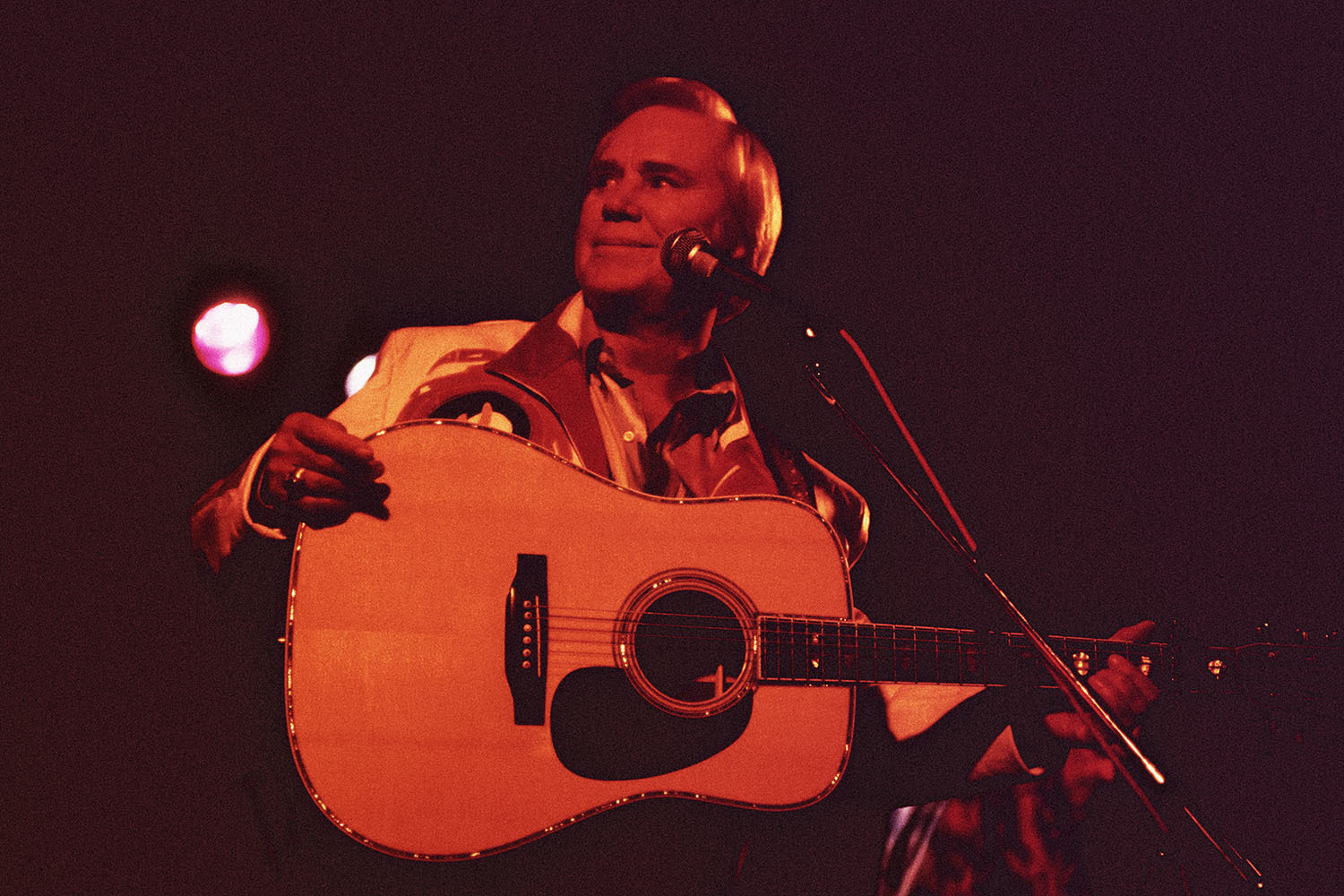 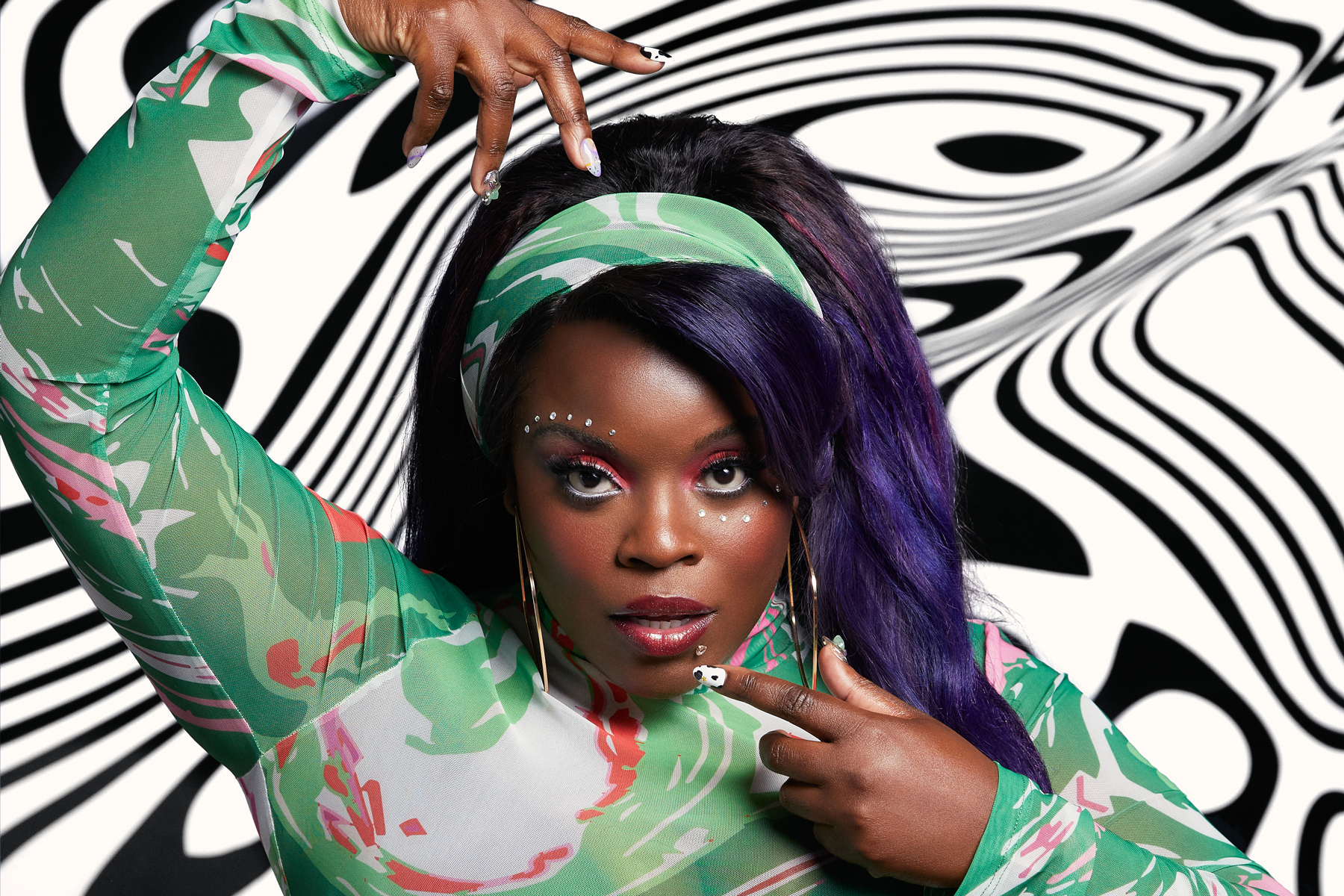 Country Music’s Brightest Star Is a Black British Woman. But She’s Also So Much More. 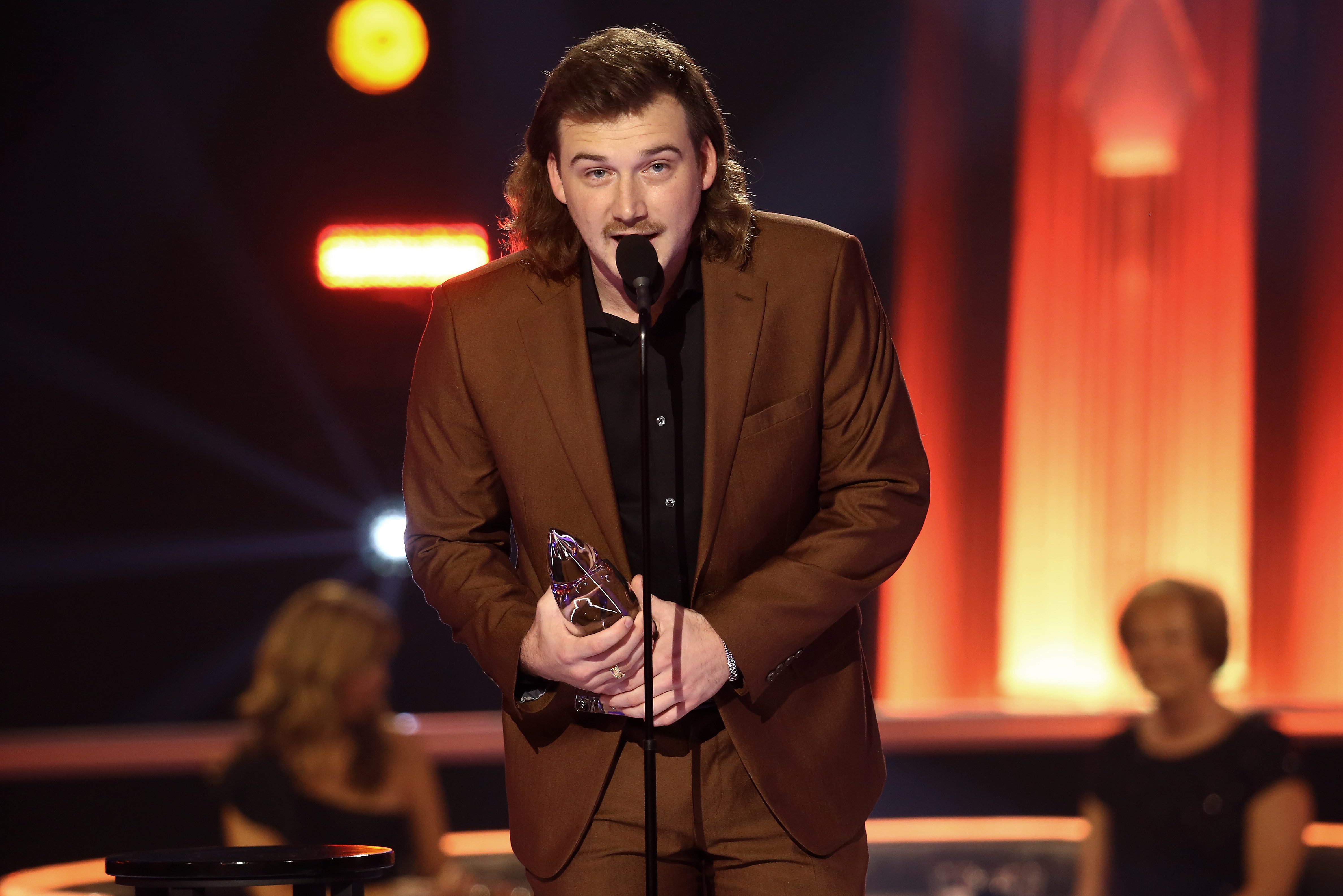