2017 Grammys: From Adele to Audio Issues, All the High & Low Notes 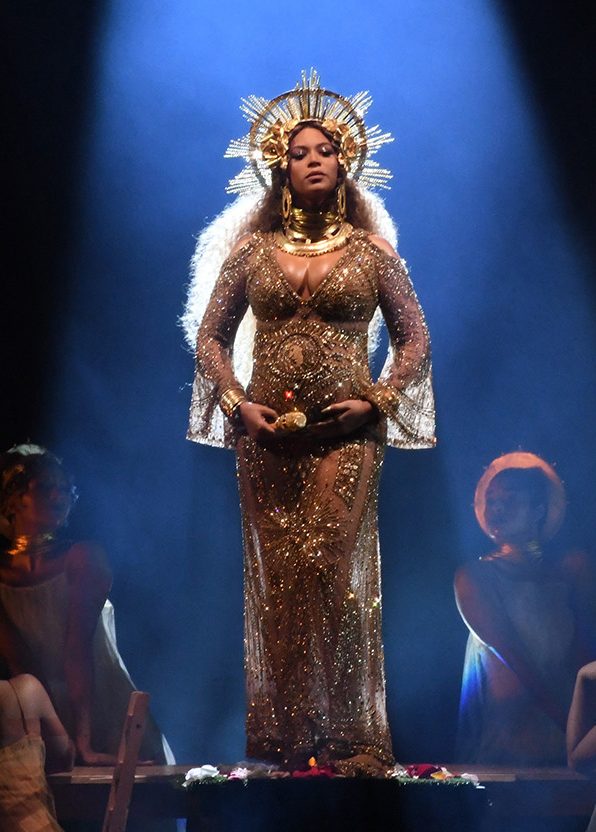 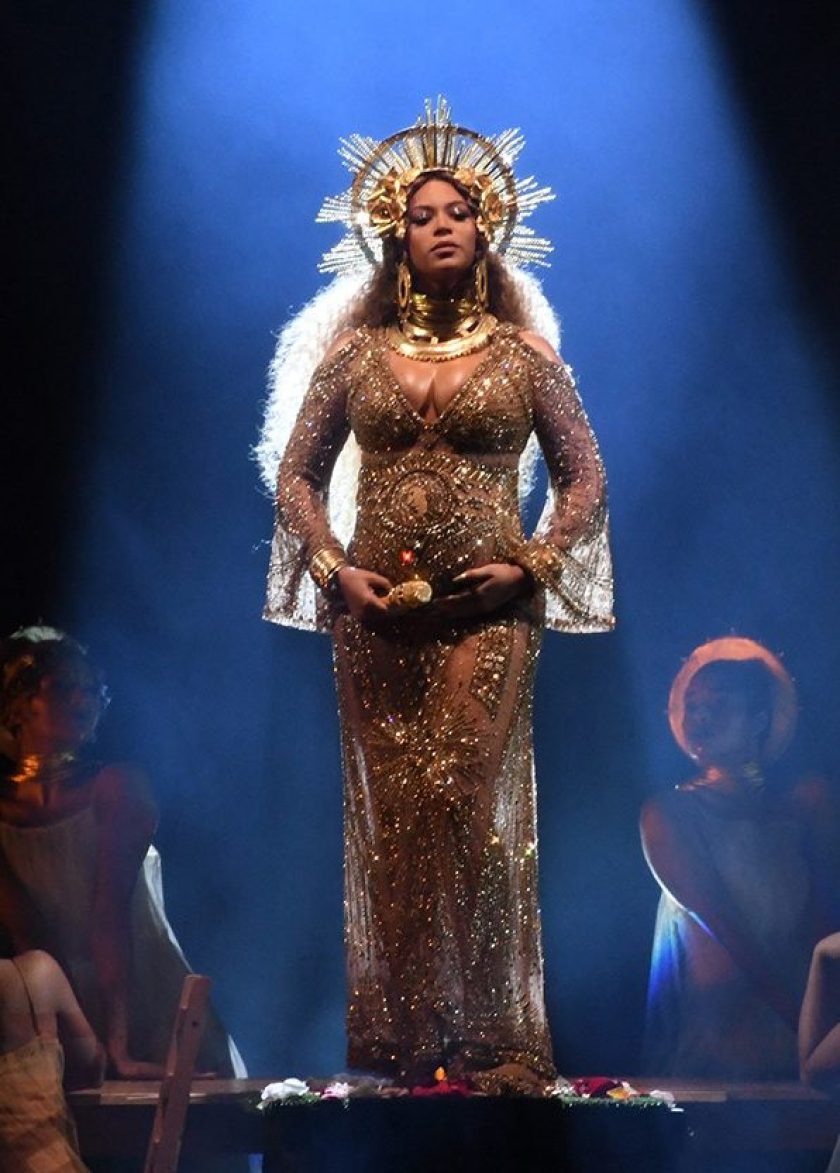 The biggest shock at the 59th Grammy Awards’ last night went to Adele, who swept the three major categories—album, record, and song of the year—beating out favorite Beyoncé (see more below). Whether you watched it or not, below, RealClearLife has rounded up the 10 moments you should know about from last night’s Grammys.

(1) Lady Gaga Wears a Whole Lotta Nothing on the Red Carpet – Fresh off her Super Bowl performance—and some relatively conservative outfits, even for her—Lady Gaga went near-nude with her Grammys red carpet getup. 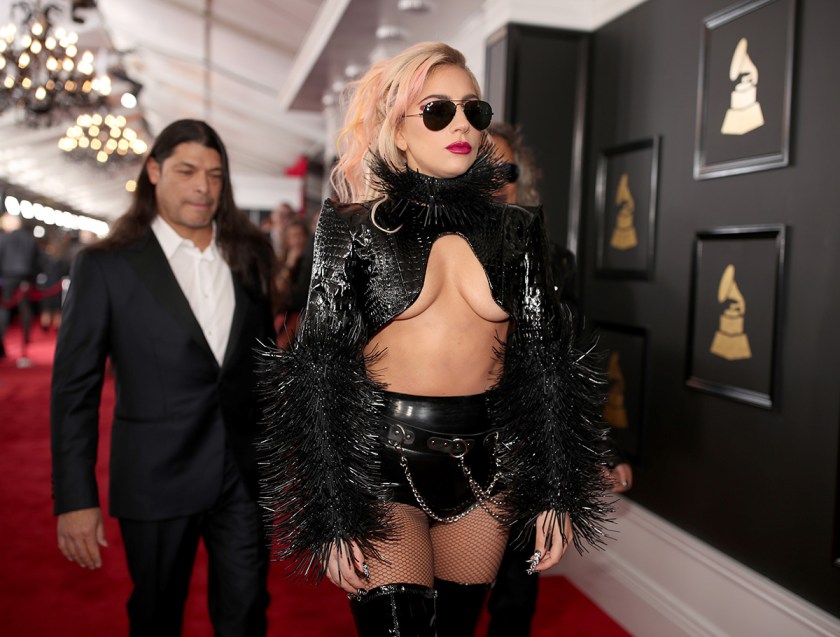 (2) Katy Perry Apparently Takes a Dig at Britney Spears’ Mental Health Struggles – Before the night even got started, Katy Perry, interviewed by Ryan Seacrest on the red carpet, said that she had been away from music to “[take] care of her mental health,” throwing in that she hadn’t “shaved her head yet.” Many fans took that as a dig at Britney Spears, who shaved her head after an apparent breakdown.

(3) Beyoncé’s Gold-Studded Live Performance – There’s really nothing more to say about it than watch.

(4) Beyoncé Gives a Powerful Speech When Accepting Award for ‘Best Urban Contemporary Album’ – In maybe the night’s most political moment, Beyoncé—who announced that she was pregnant with twins earlier in the month via Instagram—stood in front of her crowd of peers, and read a speech that included this line:

“It’s important to me to show images to my children that reflect their beauty, so they can grow up in a world where they look in the mirror, first through their own families—as well as the news, the Super Bowl, the Olympics, the White House, and the Grammys—and see themselves, and have no doubt that they’re beautiful, intelligent and capable.”

(5) Adele Snags Best Album, Record, and Song of the Year – In the aforementioned shock of the night—RCL assumed Beyoncé would’ve at least broken up the trifecta in one of the three categories—Adele took home all the major category golden gramophones. However, in an unscripted moment, Adele broke her album of the year Grammy in half onstage, as she said she couldn’t accept it and that it belonged to Beyoncé for Lemonade.

(6) Adele Starts and Stops George Michael Tribute on Live TV – Despite sweeping the major categories, Adele was once again battling irony—that is, that at an event honoring the best audio in the world, the folks behind the Grammys couldn’t get it right again. You might remember at last year’s awards, Adele battled her in-ear monitors and gave a pitchy performance. Lighting struck twice, as this year, she had to start then stop a tribute to the late George Michael because of the same issue. She also added a few F-bombs this time around, too, though CBS was able to bleep them.

(8) Sturgill Simpson Wins ‘Best Country Album’ – Simpson had his coming out party well before his big win last night in the country album category. Many wondered how he got his name in the mix for album of the year, when the nominations came in (remember: Adele took home that award). A Sailor’s Guide to Earth had serious competition from Loretta Lynn, Keith Urban, and Maren Morris in the category, too; but the old-fashioned-country-piped Simpson prevailed (take a gander at his fantastic country cover of Nirvana’s “In Bloom” below).