Other than a few brief sojourns in Nashville and New York City, Christian Lee Hutson has spent his life living in Los Angeles. Sitting in his home with an overexposed amount of sunlight shining through a window behind him, Hutson says he never experienced the kind of vapidness or shmoozy bullshit anyone outside the city limits typically associates with L.A. “It felt boring to me when I was growing up, like any place that you are growing up in feels boring,” he recalls. “The scenery is just a little different.”

This often unacknowledged mundanity of the place he calls home is something that weaves itself throughout Hutson’s newest album Quitters, a record that successfully expands upon the delicately devastating narratives of his 2020 breakthrough Beginners. Hutson fills his songs with an impressionistic overlay of non-sequiturs, off-handed musings, wordplay, punchlines, half-truths and embellished memories, all of which can often feel like an amalgam of some experimental chapter from James Joyce’s Ulysses and clever refrigerator magnet poetry: A little room on Rossbury. Piloting swan paddle boats. Watching a meteor shower on Docweiler Beach. Talking with someone until the lights come on in Ozone Park. Driving down the Pacific Coast Highway. Fishing pocket change out of a fountain.

“There are things that can feel true without actually having happened,” Hutson says. “There are things that are familiar enough or that you’ve experienced a version of it or observed it happening that it can become hard to tell. Like, ‘Oh, is that my story?’ I think that everything gets so jumbled in my songs. I’m under no delusion usually that any of my songs has actually fully happened to me. I like to treat them more as something that is just a story that I made up and then looking to them as actual memories, even if there are real memories, real stories, and inside jokes that do exist in them.”

Serving as the inescapable backdrop to these fever dream lyrics of course is Los Angeles, which for Hutson feels appropriate. “The thing that I think about the most is that it’s a place where it’s really easy for time to slip away really fast,” he explains. “I mean the weather never changes. It’s just the same all the time. So you could wake up five years from now and not realize that you’ve had that many Christmases go by or something. It’s this feeling of just every single day is the same — at least when you look out the window — which can be kind of maddening.”

Even without California’s monotonously beautiful climate, Hutson experienced a similar kind limbo for the greater part of his twenties as he struggled to find his voice as an artist. Releasing two records in 2013 and 2014 that never went anywhere (“Sometimes I see them up on eBay. Or you could make friends with my dad. I think he’s got a fucking garage full of them.”), Hutson spent years playing sets across the country at various restaurants, bars and venues that were hardly aware he was scheduled to perform, for people who couldn’t care less he was even there. “When I look back, it’s kind of embarrassing how many shows I did like that,” he says.

Hutson’s lack of headway continued when he began the work of making Beginners in 2015, only to spend the next several years recording and re-recording its songs. “I have a tendency to work on things or keep obsessing over things way beyond the point of when I should have stopped worrying about them and just be like, ‘This just is what it is,’” he admits. “I have a form of OCD called Pure OCD, which is just cyclical, sticky thoughts that never fucking stop.”

Hutson was finally able to break this cycle of self-criticism after a friend introduced him to fellow L.A. songwriter and kindred spirit Phoebe Bridgers. After co-writing songs with Bridgers, Julien Baker and Lucy Dacus for their supergroup collaboration boygenius, as well as Bridgers’ and Conor Oberst’s surprise musical project Better Oblivion Community Center, Hutson recruited Bridgers to serve as Beginners’ producer, helping him finally get out of his own way. “We just bonded over liking all of the same music and valuing the same things in songs,” he says. “It was just a relief to meet someone who felt like a normal L.A. kid that I related to and had the same experiences and the same taste. That was very hard to come by in my life at that time. She’s my best friend. It would feel weird to make anything without her because we like hanging out. We like making music. We like making jokes.”

Despite the fact that Beginners finally saw its release during the early months of a pandemic — nixing any hope for a supporting tour — the album itself became a sleeper hit, formally introducing Hutson to a wide audience.

With not only Bridgers, but Oberst serving as a producer for Quitters as well, Hutson now finds himself in a position he’s never had before: releasing an album to an audience who actually knows who he is, backed and respected by some of the biggest names in indie music. “When there are two songwriters that are that good in a room where you’re working on your own songs, if there was a confidence deficit, it helps bridge that gap a little bit,” he says. “It’s like your work has permission to exist.”

Naming the record what it is of course provides a glimpse into how Hutson has chosen not to take this long-sought-after measure of success too seriously. “My mom said this thing to me when I was growing up that I think about all the time,” he says. “She said, ‘It’s not always going to be this way.’ And you can take that in a negative and a positive way. So when things are going well, it helps to remember that it’s not always going to be, and if things are going poorly it won’t always be that way either.”

Quitters are also failures, and as Hutson acknowledges in his album’s lead single, “Rubberneckers,” when it comes to L.A. — his home — the city is full of them. He speaks from experience. “It’s such a heartbreaking place,” he says. “You can see someone who’s fallen on their face anywhere. If I walk out the door I’d probably find some in a matter of minutes. It’s a place of failure, and everyone who has had success here — however you define that — is also someone who fell on their face 15 times or more before they figured out what they were doing or what not to do, just testing the fences.” 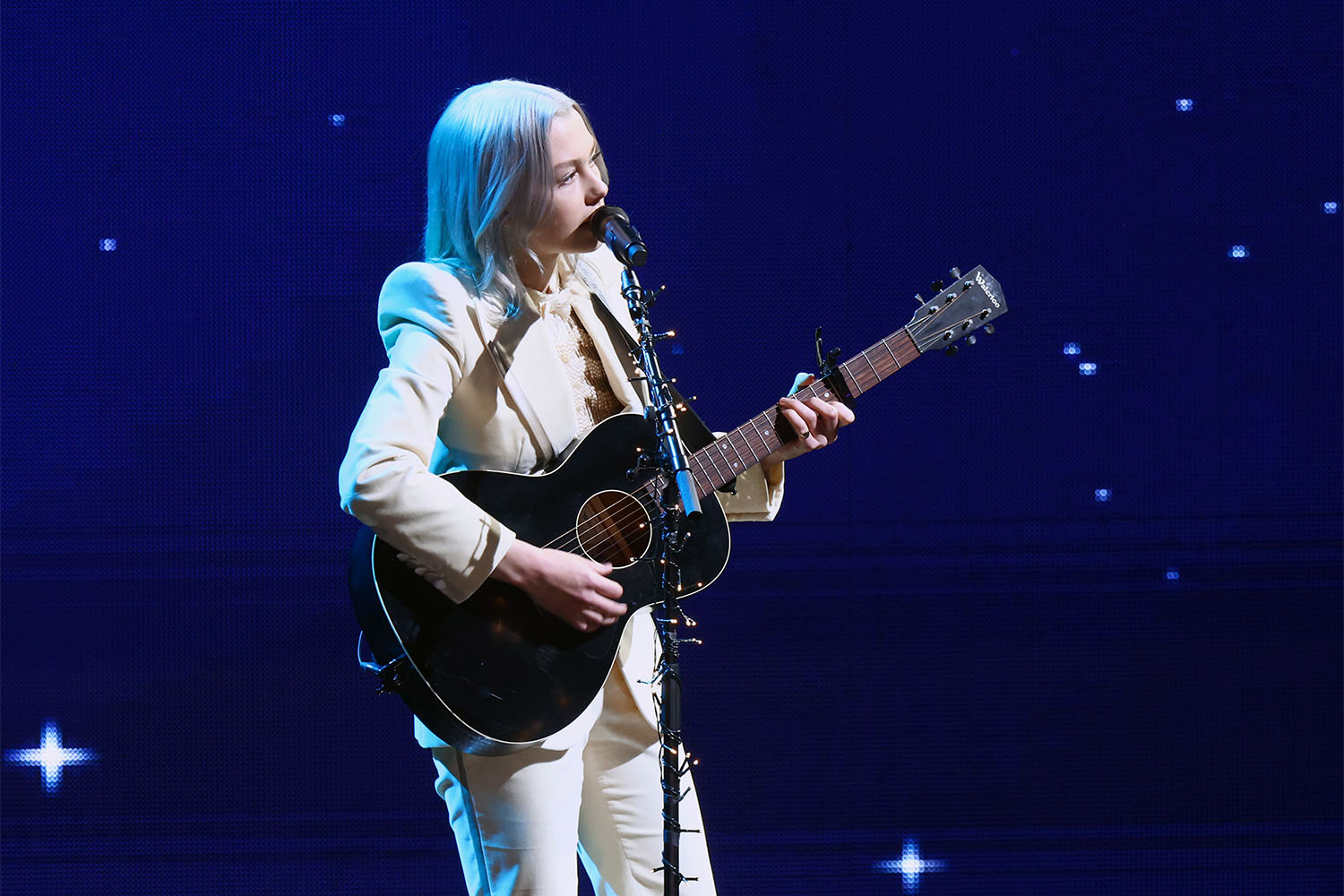 Clad in Gucci, Phoebe Bridgers Makes a Case for the Neutral Spring Suit 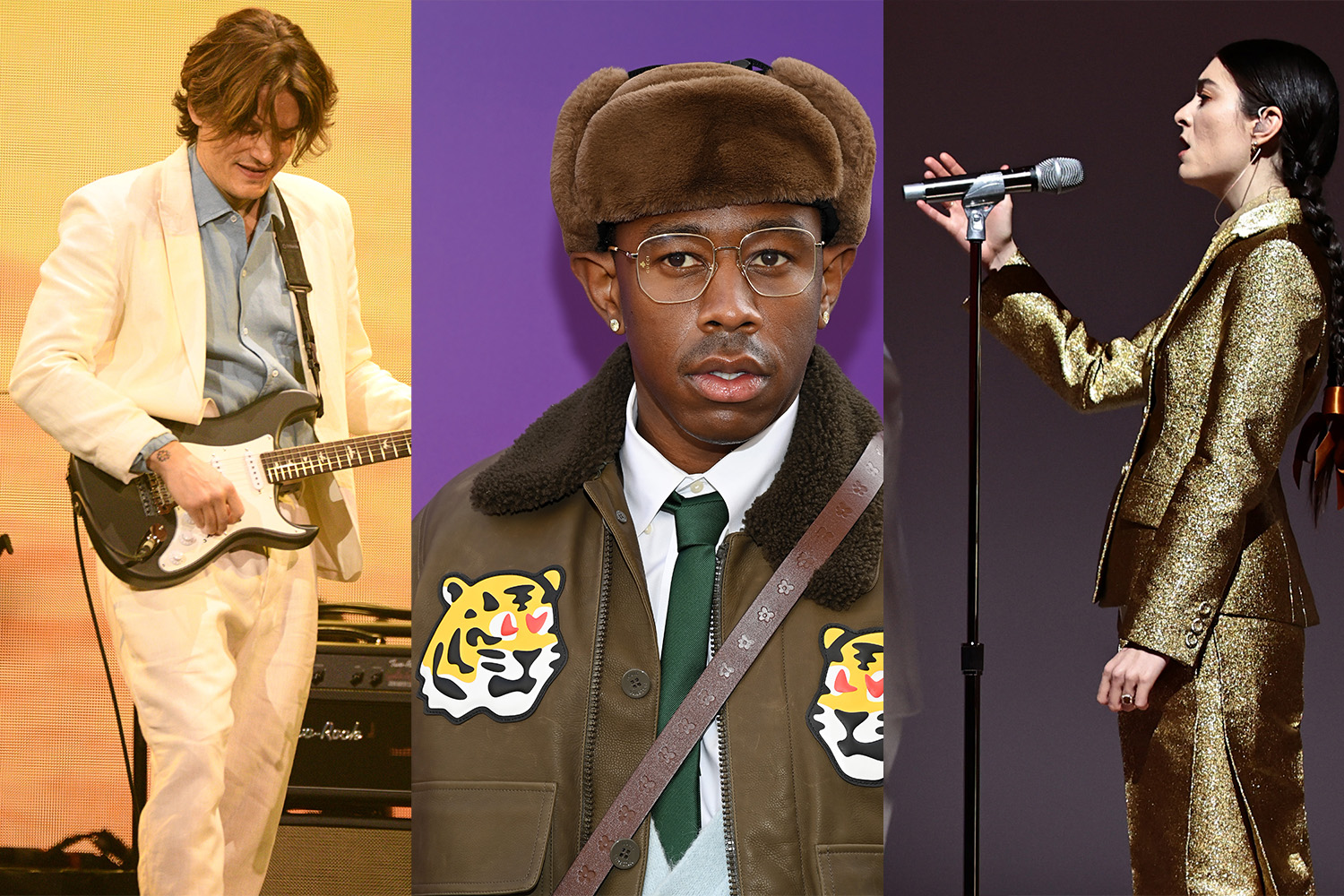 The 21 Can’t-Miss Concerts Coming to LA This Spring 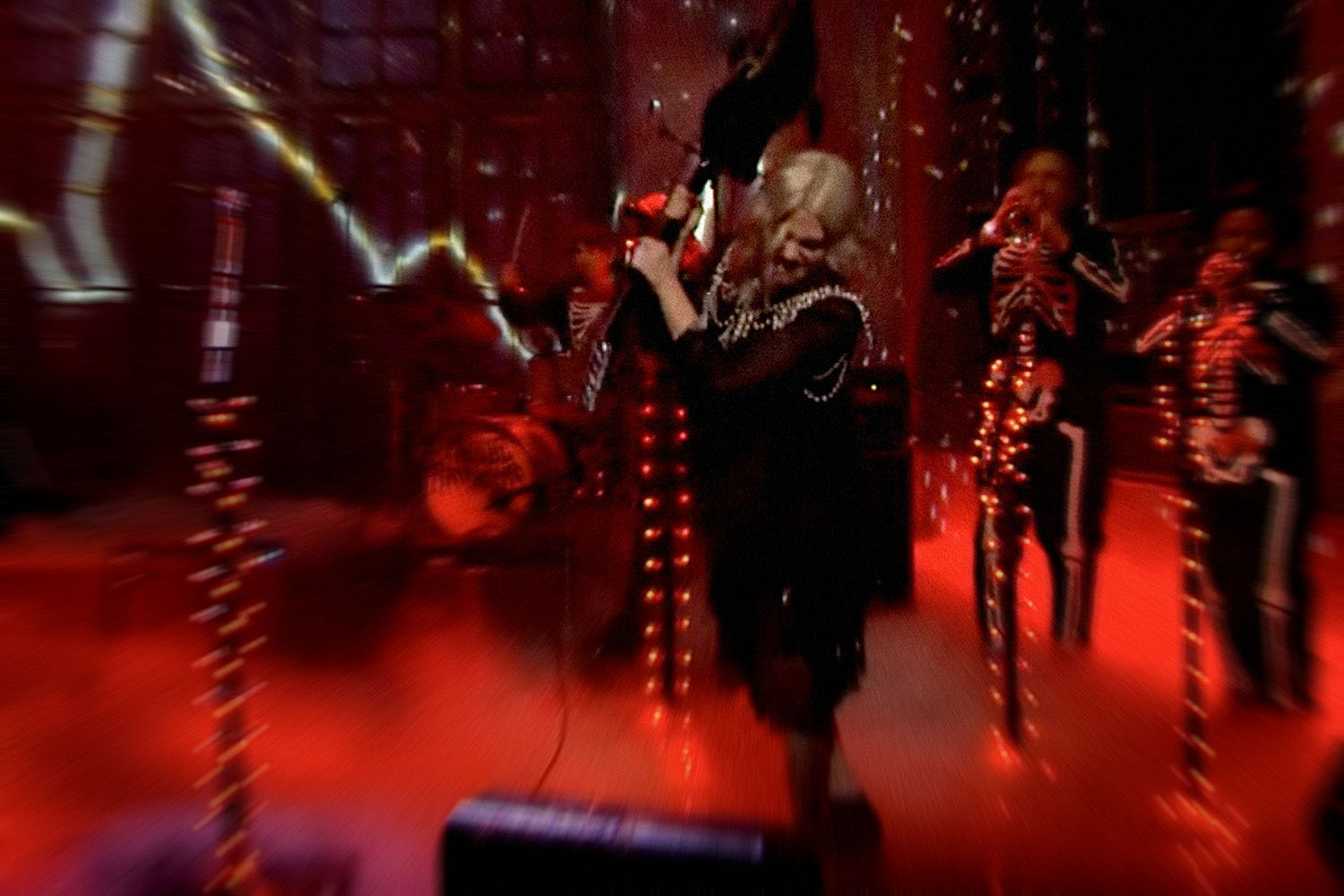