Listen to its lead single, 'Empty,' below

(Joseph Cultice)
By Will Levith 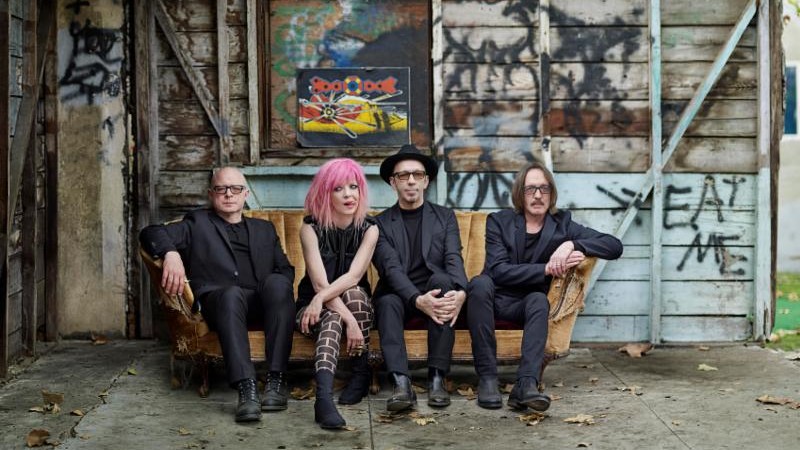 Alternative rockers Garbage don’t have the world’s most inviting name, but they make up for it with a string of hits. Formed in 1993, the female-fronted band scored a series of hit records, helmed by spunky redhead lead vocalist Shirley Manson (second from left in the photo above); and drummer Butch Vig (far right), whose day job was producing best-selling albums for bands like Nirvana (Nevermind) and The Smashing Pumpkins (Gish). On June 10, Garbage released its sixth album, Strange Little Birds—its first in four years—and you can hear the lead single, “Empty,” below. Want to dig deeper? Try their ’96 hit, “Stupid Girl,” at the very bottom.