The Evolution of Tarzan on Film

Margot Robbie stars as Jane with Alexander Skarsgard as Tarzan in the latest rendition, called 'The Legend of Tarzan.' (Courtesy Warner Bros.)
By Will Levith

Tarzan is a character that never seems to get old with American audiences. His origins lie in the 1912 novel, Tarzan of the Apes, by Edgar Rice Burroughs. Starting six years later, the vine-swinging über-mensch has been the star of a plethora of silent and feature films. Not to mention the list of actors who’ve portrayed him: Johnny Weissmuller in the ’30s and ’40s; Lex Barker in the ’40s and ’50s; Gordon Scott in the ’50s and ’60s; and many others. Below, find a gallery of Tarzan portrayers and their films throughout the years, followed by the trailer for the character’s latest film, The Legend of Tarzan, which hits theaters on July 1 and stars Alexander Skarsgard. 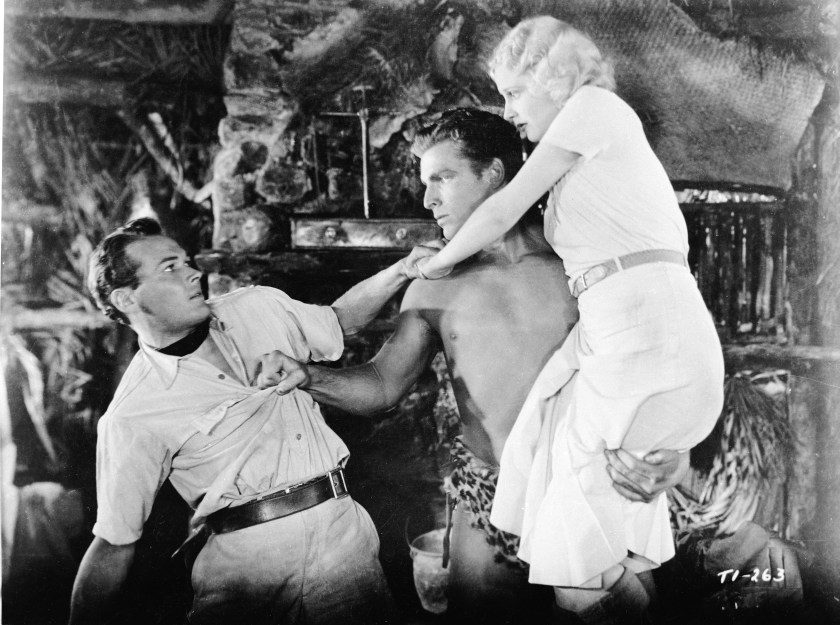 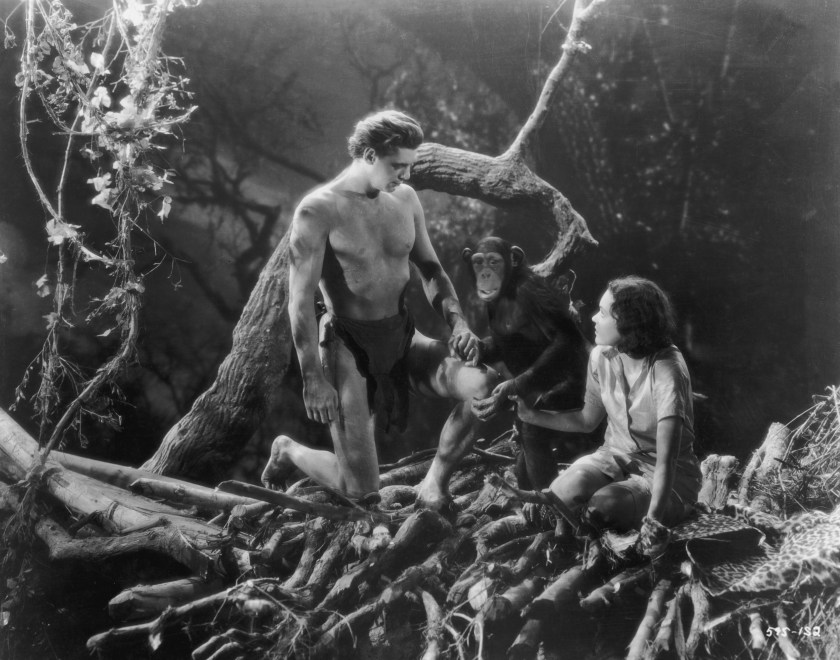 Johnny Weissmuller as Tarzan and Maureen O’Sullivan as Jane hold hands with ‘Cheetah’ the chimpanzee, in a still from 1934’s ‘Tarzan and His Mate.’ (Hulton Archive/Getty Images)
Getty Images 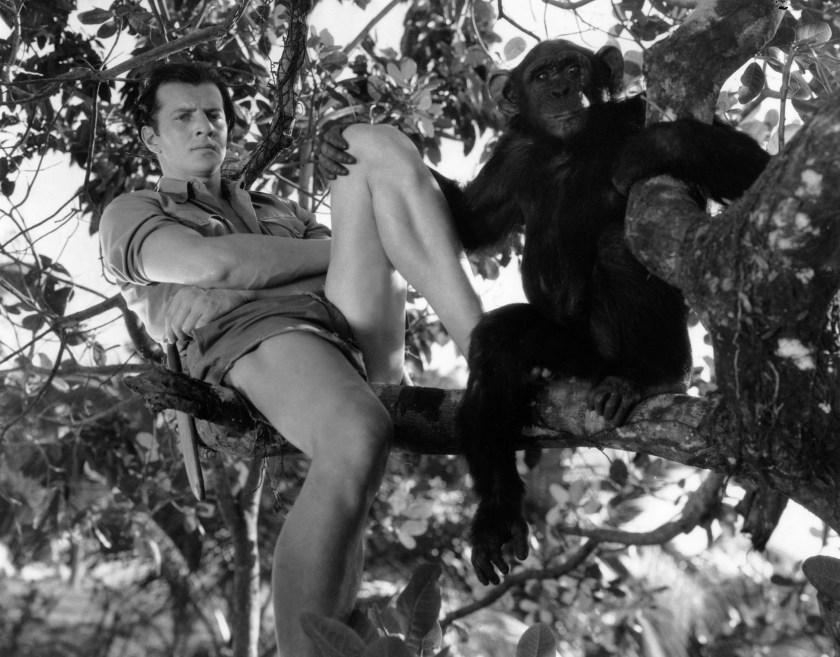 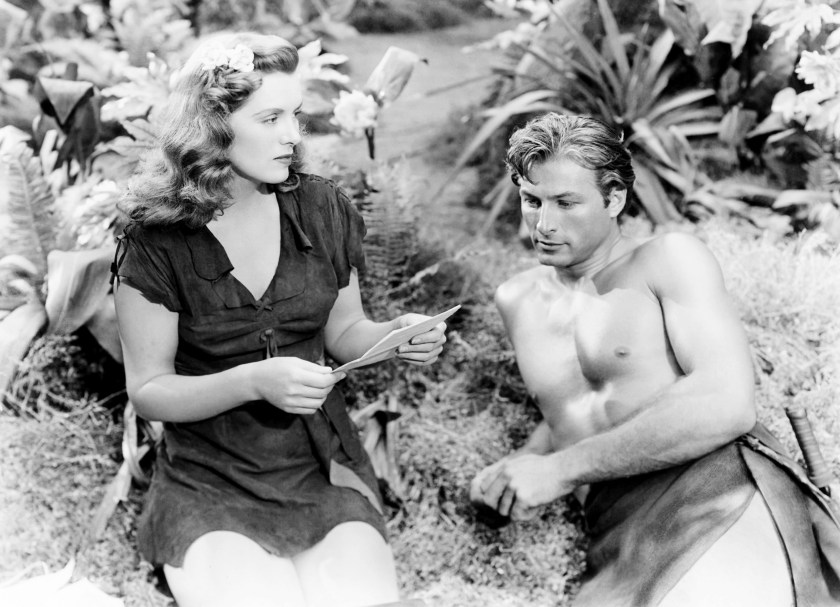 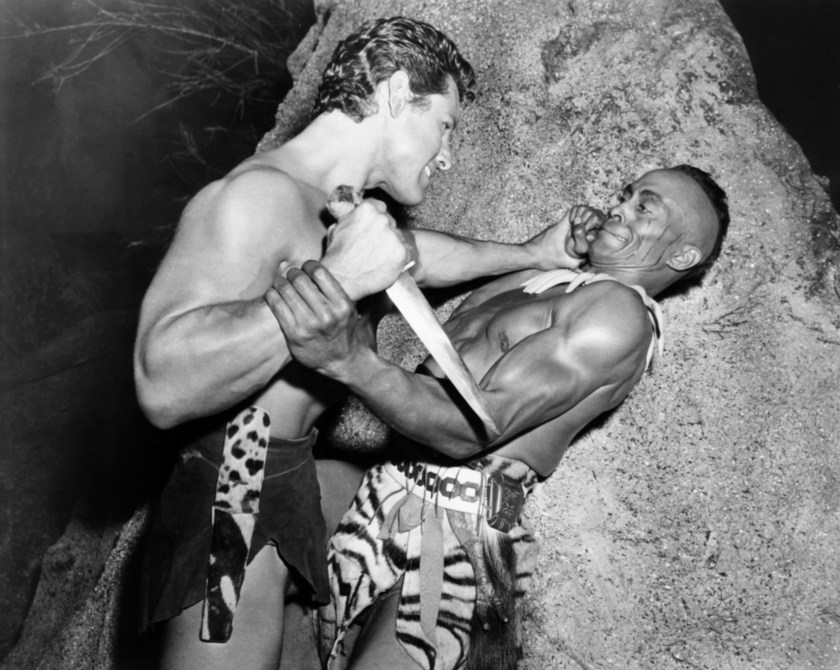 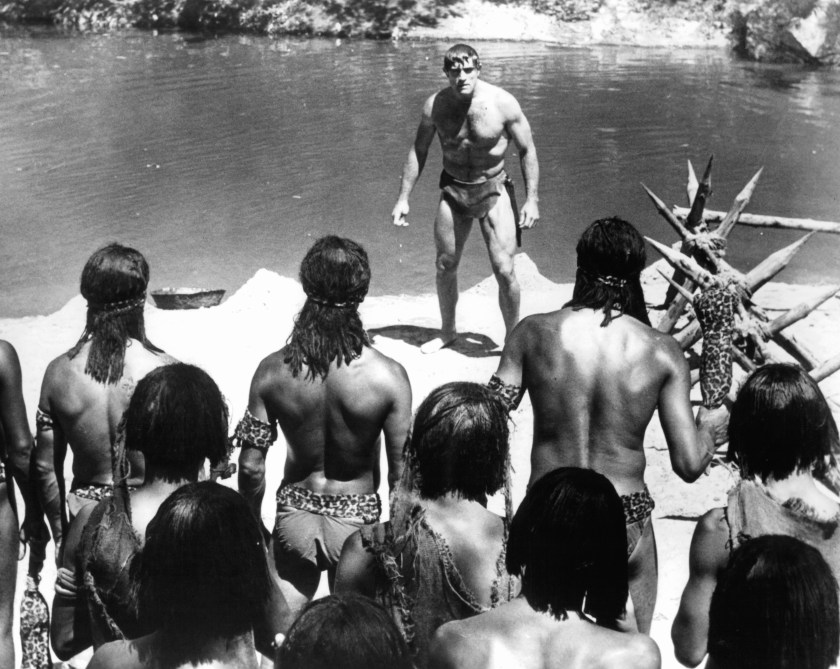 Mike Henry as Tarzan is cornered by natives in 1967’s ‘Tarzan And The Great River.’ (Paramount/Getty Images)
Getty Images 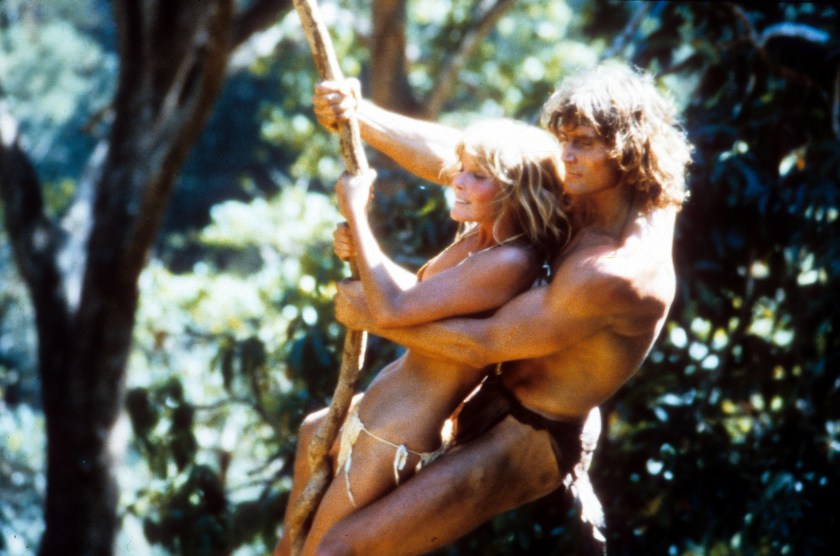 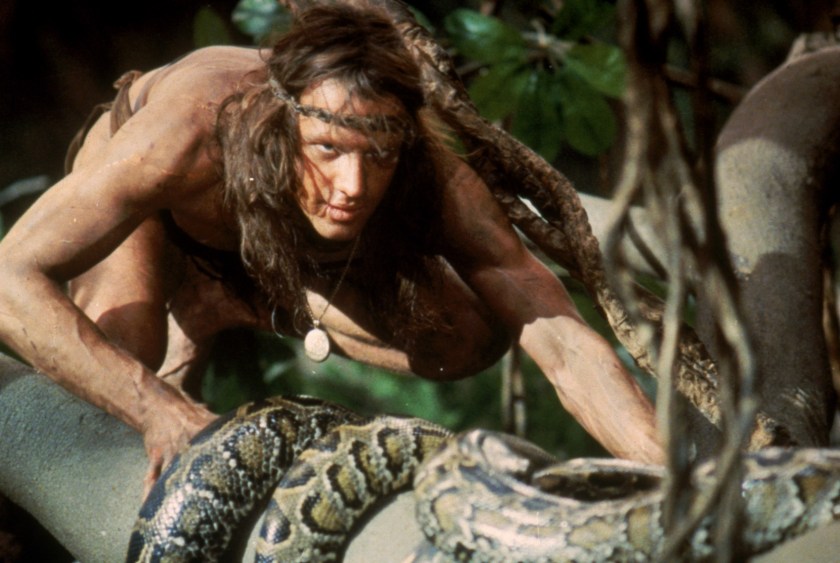 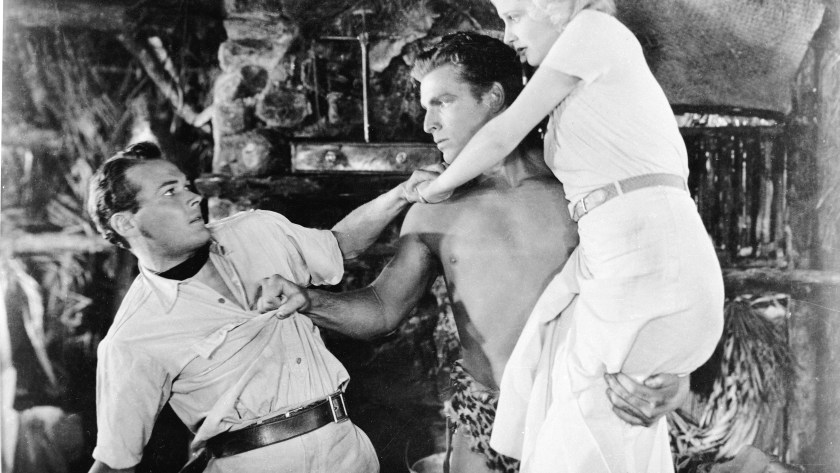