Sir Sean Connery, the Scottish-born actor who brought Ian Fleming’s British spy James Bond to the big screen and made him into one of the most iconic characters in film history, has died at the age of 90. While no immediate cause of death was given, his family said he had been “unwell for some time,” and that he died peacefully in his sleep in the Bahamas.

Connery made a career out of playing a rare type of action hero: he was tough but rarely stronger than his opponent. He was smart, sometimes brilliant, but never cocky about it. He could play 007, but he could also play a Soviet submarine commander (1990s The Hunt for Red October) or the father of another one of the most iconic heroes in movie history as Henry Jones, Sr. in Indiana Jones and the Last Crusade. His filmography stretches from the 1950s all the way into the early aughts, when he finally let it be known to the public that he had retired after questions surrounding whether he’d appear in a fourth Indiana Jones films began to pop up. Although he had “thought long and hard” about reprising the role, “retirement [was] just too damned much fun.”

Thomas Sean Connery was born in Fountainbridge, Edinburgh, Scotland on August 25 1930. After a brief stint as a milkman, he joined the Royal Navy at the age of 16 in 1946. After the war, Connery got into bodybuilding, competing in the Mr. Universe contest in the early ’50s. To make extra money around that same time, Connery began doing work backstage at the King’s Theatre. In 1953, after a fellow bodybuilder mentioned there were auditions for backing roles in a production of South Pacific, Connery tried out and got a role as a chorus boy. A year later, when the show resumed, he had a role as Lieutenant Buzz Adams, and his acting career didn’t slow down from there.

While the 1950s were a training ground for the young actor, it was in the early 1960s, taking a role he wasn’t sure would be successful or not, that launched him into stardom. While producers originally hoped Cary Grant would fill the role of 007 and a model ended up winning a contest to play James Bond, Connery showed up to meet the producers unkempt and cool. He was macho and had a swagger they were looking for. He won the role, and within days, Connery was given a haircut, some new suits and shown how to live in high style around town. That was his education for the role of a lifetime. And although 1962’s Dr. No came out to mixed reviews, it did well enough at the box office to warrant a sequel. And then another. And, well, you know the rest.

Throughout the decade, Connery became a hot commodity. He worked with Alfred Hitchcock in 1964’s Marnie and was offered the lead in Michelangelo Antonioni’s Blow-Up but turned it down. By the 1980s, he was a bonafide star, but the previous decade didn’t yield many hits. In 1983 he reprised his most famous role as James Bond in Never Say Never Again, introducing him to a new audience and giving him a second wind. His role in 1987’s The Untouchables earned him his one Oscar nomination (Best Supporting Actor) for the tough as nails Irish-American cop Jimmy Malone. Although his acting career was winding down, in the late 1990s another generation of viewers got to know Connery through Darrell Hammond’s hilarious portrayal of the actor on Saturday Night Live.

Connery was always know for his wit. After being called People’s “Sexiest Man Alive” in 1989, he joked, “A dubious distinction,” adding, “I suppose it’s better than being the sexiest man dead.”

But above all else, Connery was proud of where he came from. In a statement to the BBC, Scotland’s First Minister Nicola Sturgeon noted:

“He was a global legend but, first and foremost, a patriotic and proud Scot — his towering presence at the opening of the Scottish Parliament in 1999 showed his love for the country of his birth. Sean was a lifelong advocate of an independent Scotland and those of us who share that belief owe him a great debt of gratitude.” 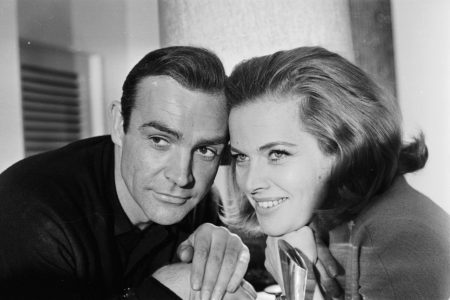 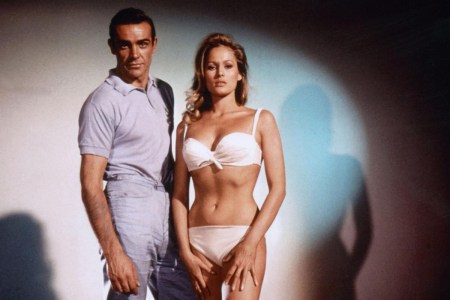 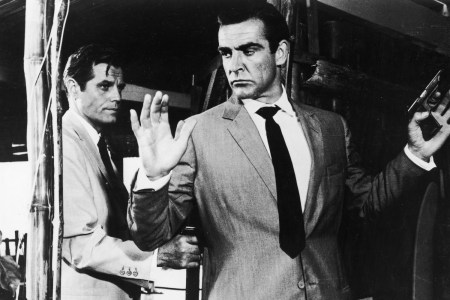