“How well?” you might be asking. Well, there hasn’t yet been a stampede through the doors of indie bookstores to buy copies of the 1926 novella by Austrian writer Arthur Schnitzler the film was based on, and the Snackwell’s Devil’s Food cookies Kidman munches on during one scene haven’t become 2019’s hottest culinary item. But beyond the fact that die-hard fans have had time to watch and rewatch every single scene in the film over the last two decades, thus wringing new meaning out of a fairly dense film (not to mention Kubrick’s untimely death lending an air of mystery to the entire production), there’s one other thing that’s breathed new life into Eyes Wide Shut: people love to participate in orgies now.

No, I’m joking. Well, at least I think I am. What you do in the comfort of your home with 50 strangers in Venetian masks is totally up to you. What I’m really talking about is design, and more specifically, holiday design. America’s most prominent politicians appear to be drawing their inspiration from the darkest Christmas film ever made.

During her stay in the White House, Melania Trump’s choice in Christmas decorations has, much like Kubrick’s 1999 film, drawn a lot of mixed reviews. There was the 2017 version that really wouldn’t have looked too out of place in a Dario Argento film. Last year’s was pretty much the same thing, inspiring plenty of memes along the way.

But a love for the cinema is something anybody can celebrate, no matter what site of the aisle they stand on. Just this week, Pete Buttigieg, who is trying to convince some Democratic voters that he’s not a narc or a cynical opportunist, threw a fundraiser in a Napa Valley wine cave with a chandelier that contained 1,500 Swarovski crystals. The lavish party wasn’t cheap, and after pictures of the decor were leaked, one Twitter user noted something very familiar about the whole scene:

One has to assume that Buttigieg didn’t want people seeing or knowing much about what was supposed to remain hush hush. And that — maybe more than the actual decor — is what makes the whole thing feel like Kubrick’s 1999 masterpiece. 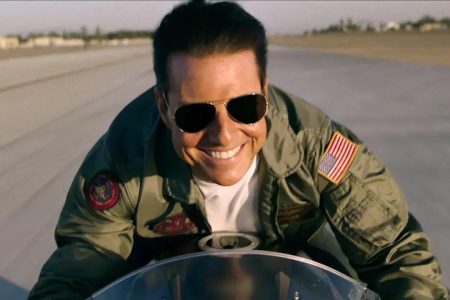 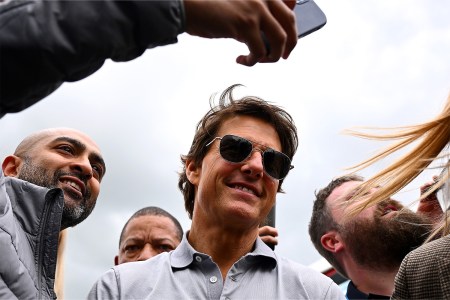 Deepfakes Are on Reality TV Now. What Could Go Wrong? 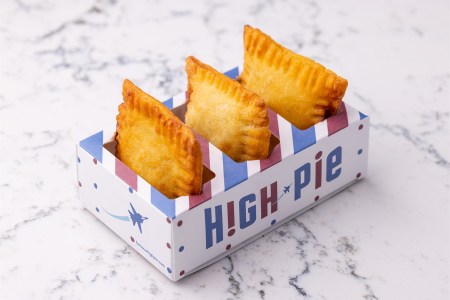