All Right, Who Taught Brad Pitt How to Dress Like a Coastal Grandma?

He's supposed to be promoting "Bullet Train," but we're transfixed by the linens and skirt

Brad Pitt stands at attention in a loose blazer, mauve button-up and skirt, much to our pleasure.
Gerald Matzka/Stringer via Getty
By Paolo Sandoval @BoomBoomPaolow

It’s hard to make the argument that Brad Pitt looks bad, like, ever. The on-again, off-again sexiest man alive has had decades of limelight time to hone his colors (any), his haircut (currently an excellent parted take on some sun-soaked surfer locks) and his angles (also, any) on the red carpet.

But when the Once Upon a Time in Hollywood actor stepped out in a peach-colored linen suit in Paris on Sunday for a preview of the upcoming action-comedy blockbuster Bullet Train, our minds were once again blown.

To call Pitt’s outfit a simple linen suit is to do the getup a great injustice. There’s “unstructured,” and then there’s this breathtaking joint — custom-designed by Haans Nicholas Mott, co-founder of New York-based label Anecho — billowy, shifting with the breeze, chock-full of character, all easy corners and drawstrings and see-through fabric.

While dusty pastels are certainly below the curve on the sliding scale of formal menswear, the pajama-like ensemble, combined with a snug rose henley, swanky gold aviators that wouldn’t look out of place on a ’70s drug dealer and plunging silver and gold chains, really works as a nonchalant sartorial showstopper. A handsome Breitling Navitimer B01 Chronograph 43, strapped on Brad’s wrist, helped class up the look, too (as $10,000 watches are wont to do).

Little did we know that the crinkly Creamsicle combo was just the beginning. Brad’s been on an absolute lightweight linen tear, busting out similar suits in various monochromatic shades (like the aqua-blue and bubbly pink below), a melding of Wes Anderson aesthetics with Juicy tracksuits and high-end Italian tailoring.

But Tuesday morning proved his wildest look yet. Pitt donned a drab linen skirt (!), complete with a matching loose blazer a là Amalfi vacations, mauve button-up (open, of course — free the pecs), and chunky combat boots for his Berlin showing at the Zoo Palast theater, an outfit par excellence even compared to his recent flurry of flaxen fits.

Record-breaking European heatwave notwithstanding — Pitt noted that his kilt-forward decision was for “the breeze” — it’s a lot of look for the 58-year-old. Honestly, it’s a lot of look for anyone. The mirt (man-skirt) has enjoyed some success in recent years, with various celebrities of note endorsing the move, but it feels distinctly fresh coming from America’s sweetheart, especially given the eccentric aunt-ness of it all. I suppose if we had calf tats like that, we’d be showing them off, too.

Of course, we have questions. Not about Mr. Pitt wearing a skirt, as we are — and as you should be — well beyond that. No, we’re much more interested where Mr. Pitt learned about the coastal grandma trend, a recent internet sensation involving loads of linen and laid-back styling that’s not entirely unlike Bullet Train Brad. A bastardized, scumbag version, perhaps, but it feels like the only possible explanation, and given the timing, surely can’t be a coincidence? Food for thought.

Regardless, this is something that we’ve never seen before from Pitt, and considering his sartorial range and billions (probably) of dressed-up looks, that’s an impressive feat. While we wait with bated breath for the Santa Monica matriarch looks to come, we can only glaze on and thank the universe for Brad. And maybe grab a linen suit. 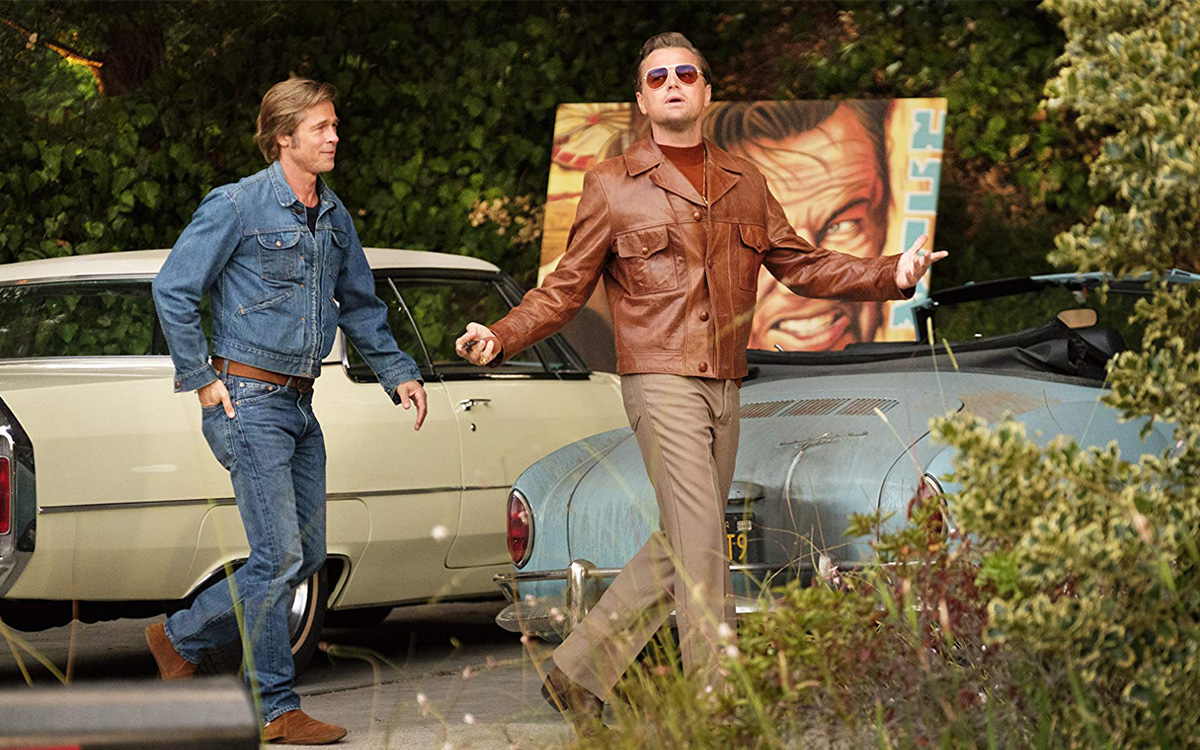 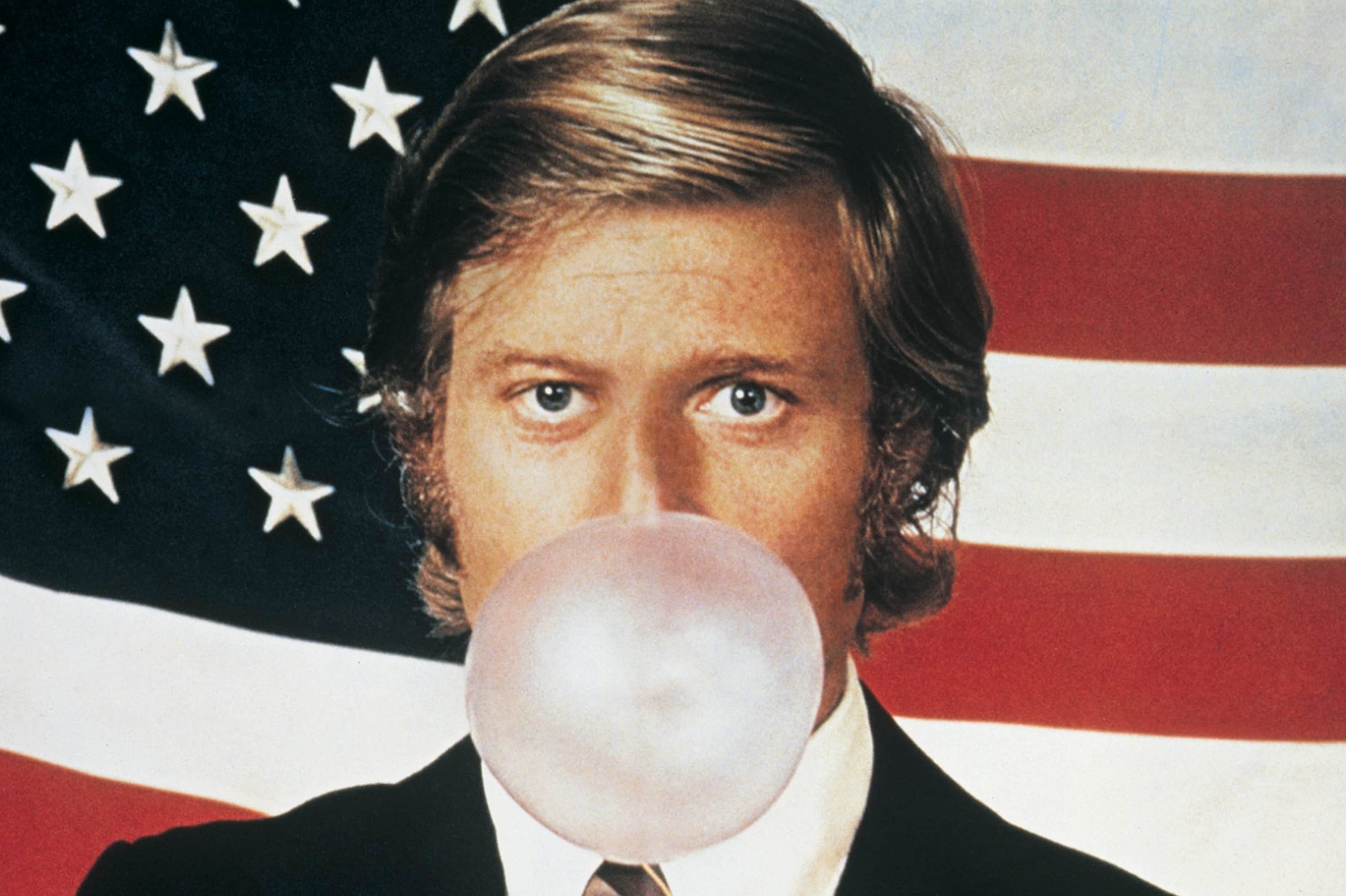 Why Robert Redford’s Style in “The Candidate” Still Matters