A swillng list from the man behind Blackbeard’s Crafts, the exceptional West LA beer (and lesser-liquors) shop

Walking into Blackbeard’s Crafts liquor store in West Los Angeles, you might think you know who Blackbeard is. Chances are you’re wrong: Parked behind the counter are two characters with black beards. One is Blackbeard’s namesake. The other is its owner and lookalike, Shayan Pourmohamad.

Pourmohamad created the pirate-themed Blackbeard’s Crafts to make craft beer more accessible and less snobby:  “We don’t care what your job is or who you are,” he says. “All we care about is you drinking what you want, maybe getting drunk, and being happy.”

While Pourmohamad carries many of the big-box brands, he suggests stopping by as often as possible if you’re looking for something weirder, because the roster varies from day to day. “It’s always changing,” he says. “One day there might be a specific (1) Sour Cellars that sells out and goes for good. One day it might be a (2) Bottle Logic stout that comes out and might be gone for good.”

(3) Duchesse de Bourgogne: This rich Flemish red is “a great funky sour.” (Keep an eye out for the cherry version.)

(4) Saison Duont is Pourmohamad’s recommendation for a good starter saison: “Dry and incredible complex, this wheaty brew has notes of citrus with a hay-like aroma. It pairs with almost any dish!”

(5) North Coast’s Old Rasputin, a Russian Imperial stout: “A behemoth of a stout. Dry and layered with notes of dark chocolate and roasted coffee. This is exactly what imperial stout should be like.”

(6) Einstok’s White Ale is his choice for a witbier: “It’s easy to make an incredible beer when you use the world’s best water. Incredibly smooth with pleasant notes of orange peel and coriander.”

For an IPA, Pourmohamad picked locally brewed (7) El Segundo’s Mayberry, while for a pilsner, he chose (8) Two Coast: “Two Coasts are two Germans that live in Venice. If you’re ever in the store and hear two German dudes fighting, chances are that’s them.”

As mentioned above: Sour Cellars, in the Inland Empire, produces some of his favorite sours. “They’re one of the best there is. Nobody knows about them. Why? Only five retailers in LA carry them.” (While Sour Cellars selections from Jammiest Bits of Jam to Pyrotechnic Pleasantries have appeared on Pourmohamad’s shelves, keep an eye out for for Darkle — with 10.9% ABV, it delivers a punch.)

For more local treasures, Pourmohamad recommends (9) Transplants, a brewery in Palmdale, and (10) West Covina’s Nova Brewing: “It’s one guy with a wife and a baby. He was trained by Hitachino. His passion is for sake. And he makes badass beers.” 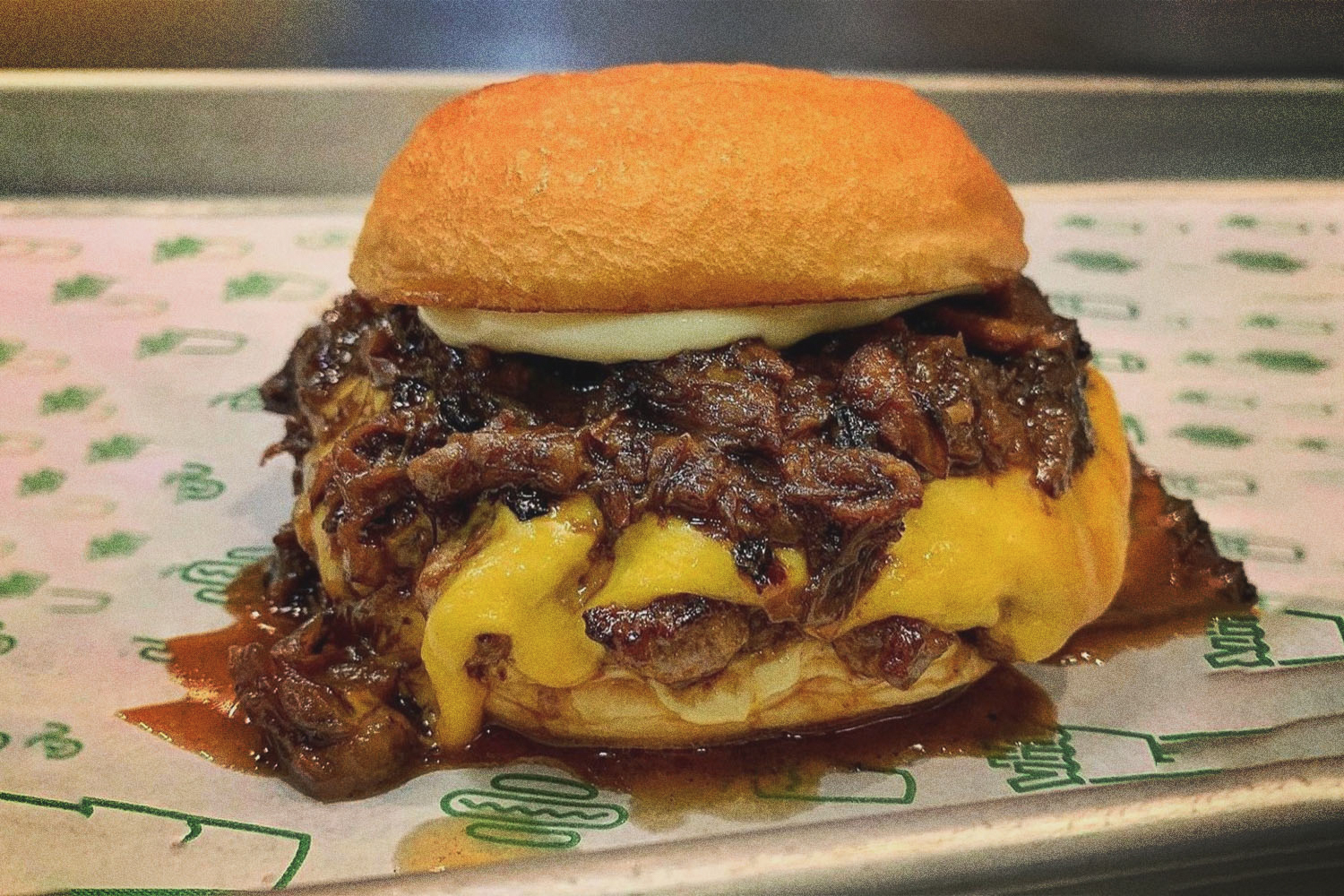 This Bulgogi Cheeseburger Will Ruin Every Other Burger for You 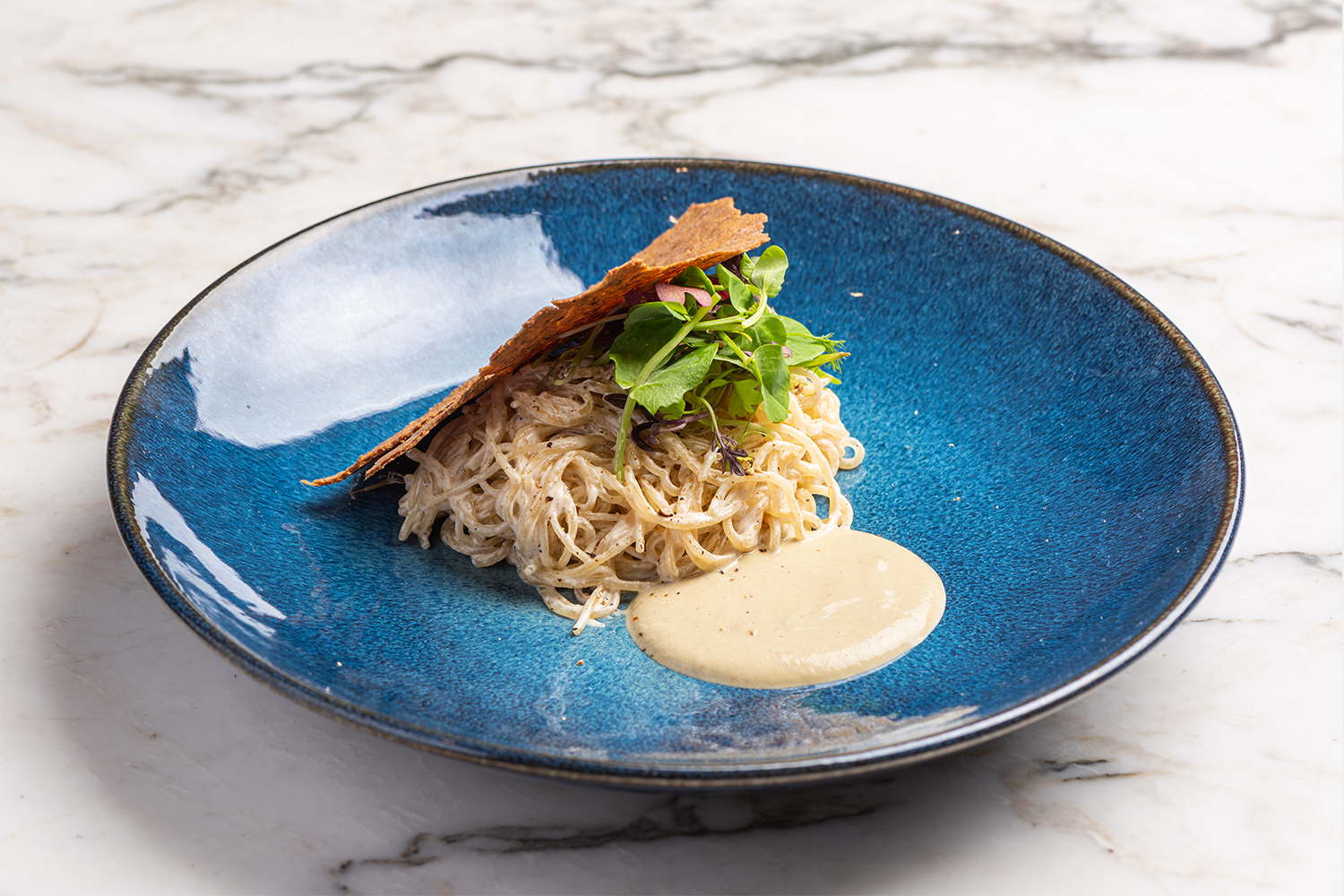 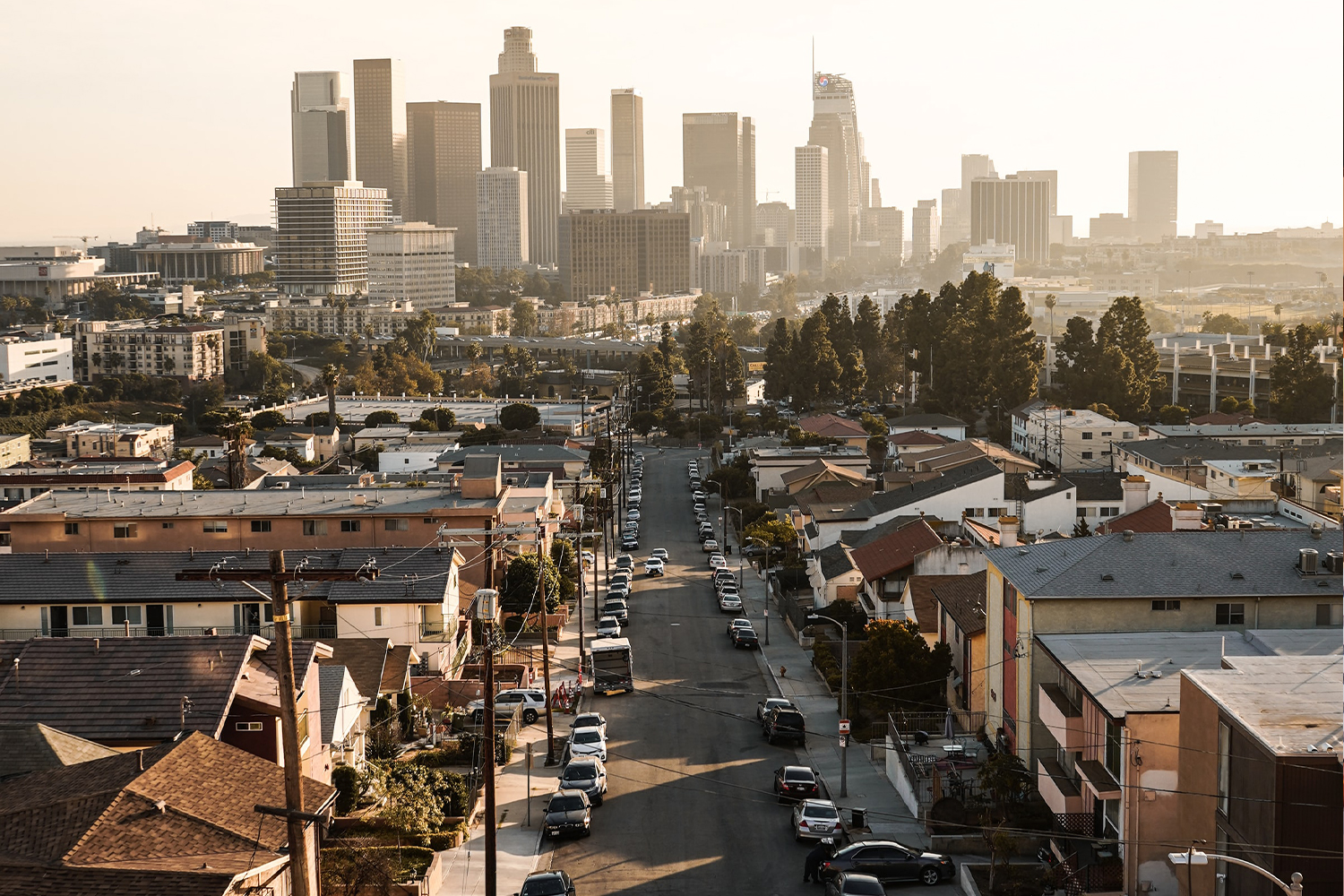 One Year Later: How 6 Beloved LA Businesses Pivoted During the Pandemic