How has Muscle Beach been changed by the coronavirus?
Anne E Mal
By Caitlin White @harmonicait

On a balmy evening in early August, Chris, a short and wiry firecracker of a kid with bulging triceps, explains his frustration with the swaths of yellow caution tape wrapped around the training equipment at the original Muscle Beach location in Santa Monica. He wishes to remain unidentified beyond first name when he finds out I’m a reporter, but says that he spent the afternoon ripping the tape off the uneven bars, pull-up stations and other assorted workout apparatus so that he and the handful of other men and women who routinely come to the area to work out can access the equipment again.

“I come in the morning when it’s here and I cut it all down,” he explains. “I take it off, it’s stupid as hell. I wake up early in the morning to come here to work out, not to take off tape. It’s not closed, this is public space. They can close it all they want, I’ll keep cutting off the tape. The virus loves metal now, that’s the new story. Why don’t you tell me I’ll look up in the sky and get COVID? Then you’ll tell me not to look up at the sky? If you give me a gym, I’ll train elsewhere. This is where I live, so I work out here.”

Due to the onset of the COVID-19 pandemic, which has increasingly reached a high concentration of cases in California, particularly Los Angeles, not only are all the gyms and fitness studios in the area closed, but so are the public workout spaces like this enclave of outdoor equipment near the Santa Monica pier — and at the newer, more cultish outpost of Muscle Beach Venice, located a few miles down the beach.

Both locations have been intermittently fenced off and halfheartedly covered in the aforementioned yellow tape by cops attempting to carry out city and state-wide orders designed to protect citizens from further exposure to the virus, and potentially spread it to others. But for the people who habitually use the public space to see, be seen and get their daily workout in, these measures are received as an unwelcome advance on their freedoms.

“Every now and then the cops sweep the area, but that’s about it,” another athlete, Dennis, tall and shirtless with powerful legs, tells me. “They try with the caution tape, but it doesn’t last long. I’m going to be working out here whether they like it or not. Besides, I prefer the fresh air anyway. You can’t beat this view. This is exactly what this equipment was created for in the first place, to be used by people to exercise and train before there even were all these gyms.”

Neither Chris or Dennis wore masks during their workouts, and while those using the equipment mostly managed to stay six feet apart, the lack of masks was jarring for me, someone who has been following this and other protective guidelines more closely. Dennis is right, though, in his estimation of what kind of outlet Muscle Beach(es) were intended to provide.

Initially created in the 1930s as part of the New Deal, the Works Progress Administration (WPA) installed the original Santa Monica equipment and weight-lifting platform about a hundred yards south of the Santa Monica Pier. The original Muscle Beach became a gathering place for gymnastic and fitness aficionados back when acrobatics and bodybuilding was still gaining legitimacy in American culture, and an air of rebellion still lingers.

When the city of Santa Monica removed the equipment in 1959 — due to difficulty supervising and maintaining the area, an issue that clearly still exists — Muscle Beach Venice became the gathering point instead, this new outpost operating under the jurisdiction of the Los Angeles Recreation and Parks Department. By the late ‘80s it was a place where you’d see pro athletes training next to action-movie stars. Santa Monica reopened and renovated the original facilities in 1989, but the cache — and the bulk of the body-building patrons — had shifted to Venice in the intervening decades. 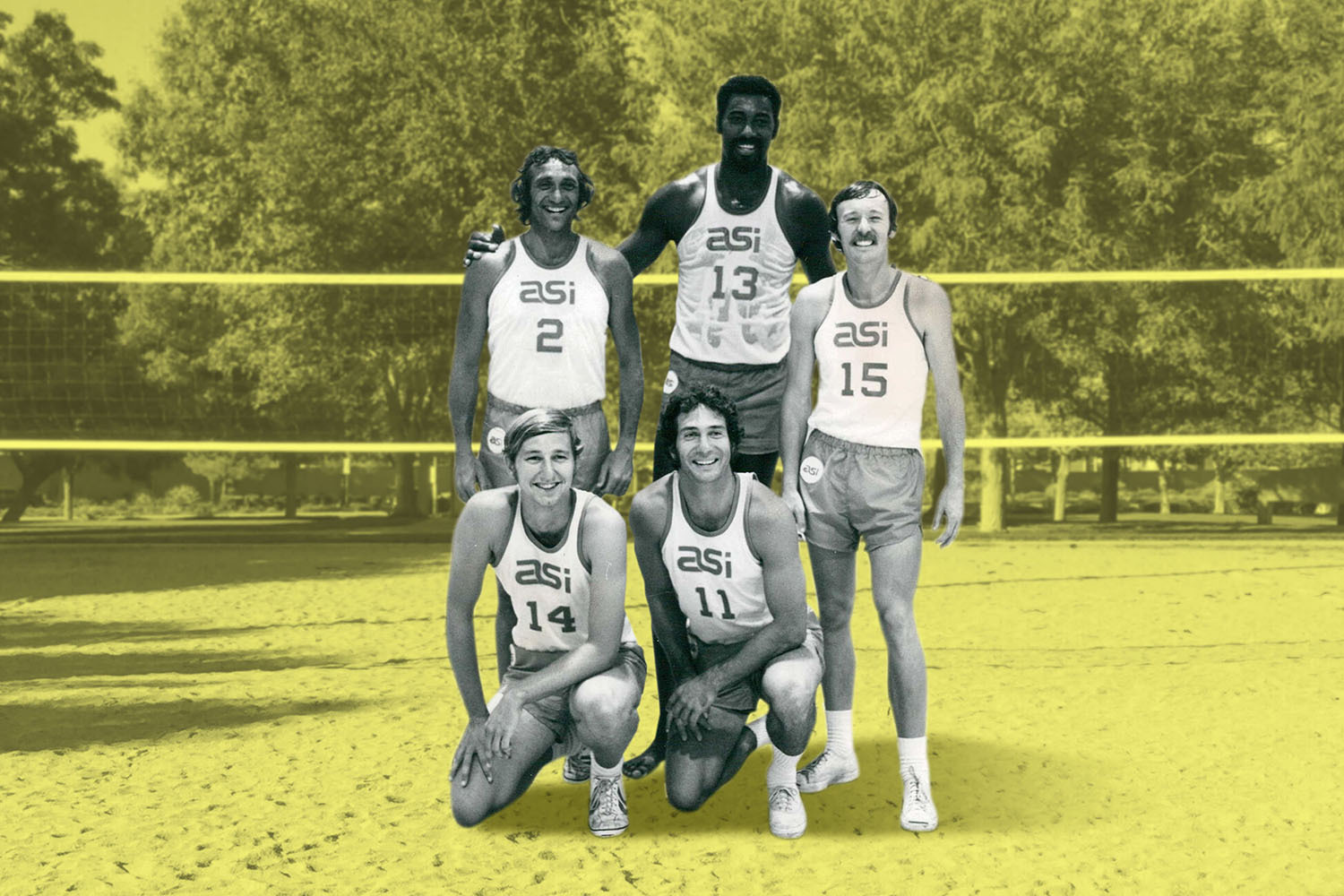 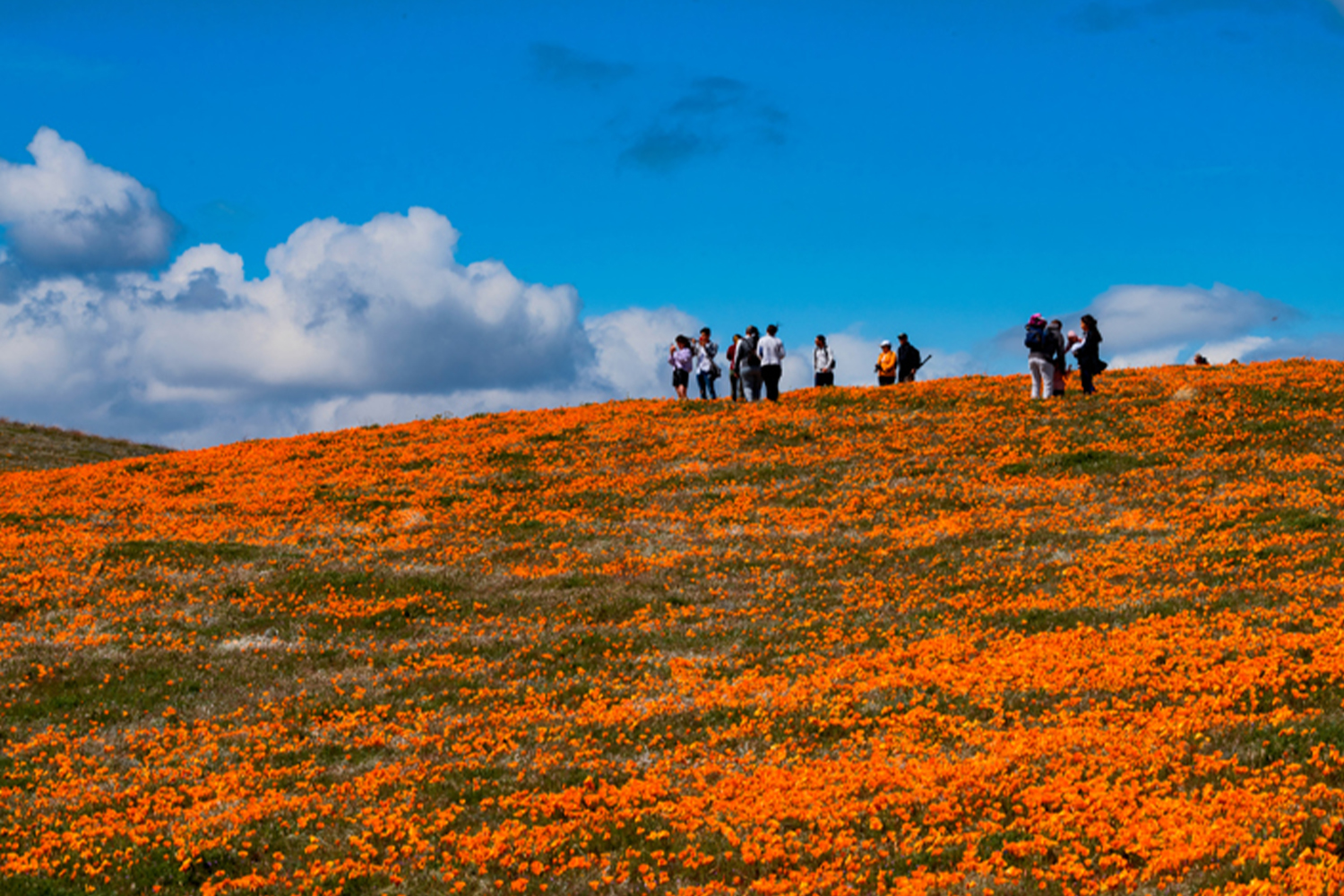 The 5 LA Trails You Should Resolve to Hike in 2020 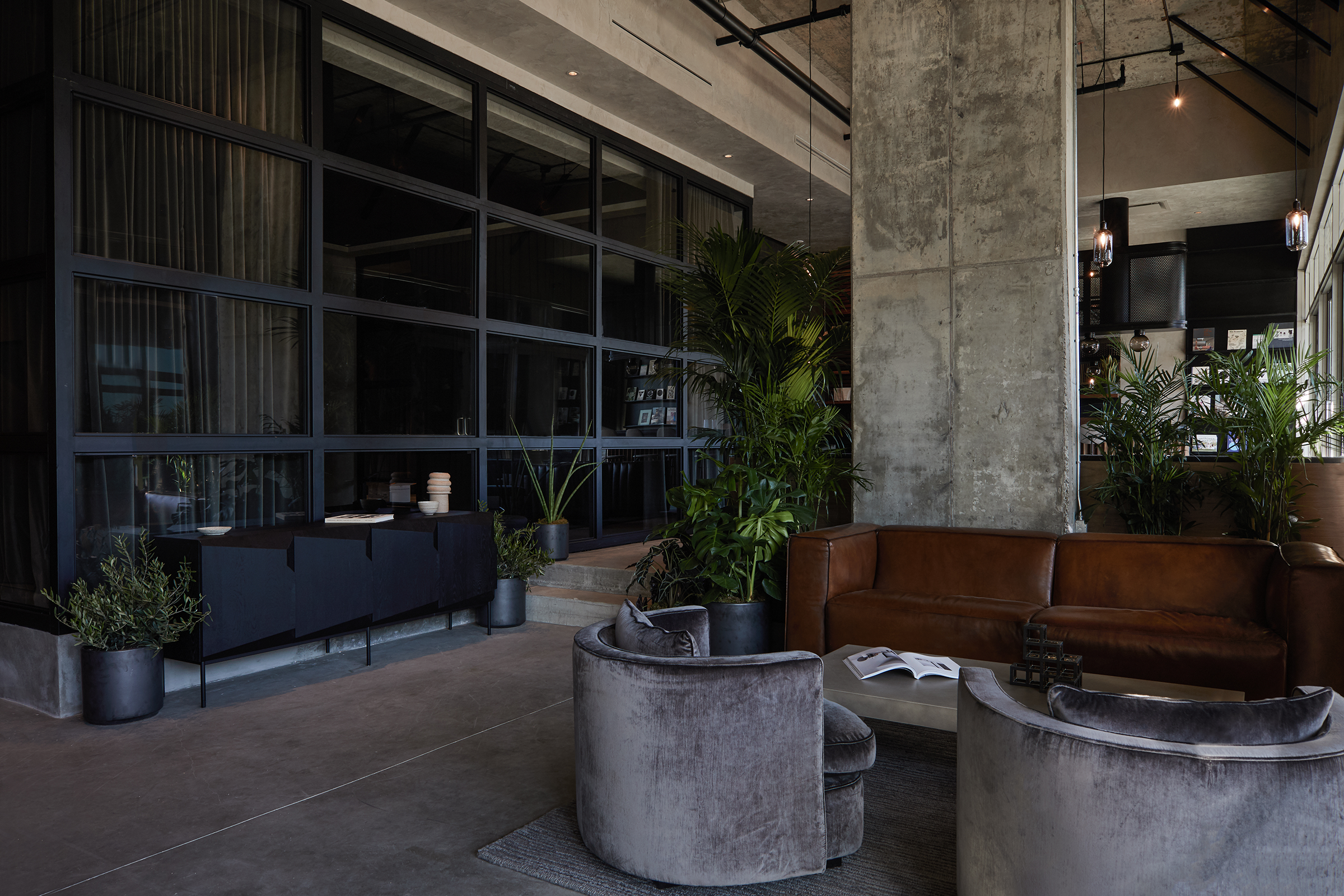 For both locations of Muscle Beach, closing an outdoor area designed to operate largely unsupervised has proved more challenging to enforce. “Officially, the park is shut down,” explains Robert, a mild-mannered, empathetic staff member who is masked and manning the desk at the Muscle Beach Venice office building. “People down there in the gymnastics area, they shouldn’t be there … but they just pirate everything. We’ve sort of been told to kind of turn a blind eye to them, and I sympathize, I really do.”

The better-known haven of the two, Muscle Beach Venice, was undergoing a complete renovation of the outdoor weightlifting pen prior to the COVID-19 closures, and most of the area was already closed before the shutdown hit. What was accessible is a nearby gymnastics pit, much smaller than the Santa Monica original, but similarly populated with unbothered patrons — mostly unmasked — who weave in and out of the sandy area throughout the day to get in their reps and blow off some steam.

“I work out here, tons of people do,” a Muscle Beach Venice patron named Eric says, pausing his pull-up routine to flex his insanely cut six-pack while talking with me. “I always wear a mask, but when I work out here I take it off, because I’m breathing heavier. In general I follow 100 percent of the CDC and World Health Organization recommendations and what experts have to say, but at the same time, people who work out tend to be healthier, so you’re already at an advantage by having a better immune system.”

Another guy working out down at the Venice Beach location, Tom, is an older gentleman with a long gray beard and a muscle shirt to showcase his massive arms, who overheard our conversation and echoed the same concerns. “The virus is going to come and go, so what about five years from now, something else happens?” he asks. “I think the best way to deal with it if something else were to happen is build up your immune system. There’s a million different angles and factors. If we had Universal Healthcare, we wouldn’t be in this mess.”

He’s also not wrong, as another interaction quickly made clear. As I sat observing that afternoon, one patron became so irate about the few spectators gathered that he began insisting we were “5-0 stalkers,” filming us with his phone, and promising the video exposing us would go up on WorldStar within the hour. Attempting an approach for comment, I was rebuffed with more paranoid ranting and a reminder that mental healthcare in America is all but nonexistent for the bulk of the population.

Hitting a wall with comments, I left the area to see how the much-hyped, now completely empty Venice basketball courts were faring instead. Usually swarmed with tourists, locals, vendors and looky-loos, there are still the devoted skaters wheeling up and down the nearby half pipes, locals riding beach bikes along the designated cyclist path and plenty of foot traffic, though I’d say the general occupancy of the area is down by at least half. Sadly, the number of people wearing masks was also well below half, and though the courts themselves were devoid of pick-up games, the space had been co-opted with body-builders bringing their own weights, benches, and even a guy with a portable pair of gymnastic rings hung over a hoop.

“Just walking around here throughout the day is an interesting story,” Robert laughs, when I ask him about the makeshift set ups. “You’ll see them everywhere, they bring their own equipment. It’s just a good place to work out, and they can’t go anywhere else so they come here. We let them have the space as much as we can. Everybody is trying to show mercy somehow.”