Everything Is a Pop It! and Nothing Hurts

How a silicone fidget toy took over our children's lives

Just a small selection of the vast range of Pop It! toys currently on the market.
Gabriel Serrano
By Logan Mahan @missloganmarie

Walk into any gift shop, Target or toy store and you’ll find a Pop It! — a colorful, silicone sensory toy that mimics the sensation of popping bubble wrap. If you’re a parent to a small child you’re probably well acquainted with the Pop It! and have a slew of different shaped, colored and sized ones cluttering your home.

The children’s toy popped off early in the pandemic and has maintained its popularity nearly a year later. While you can search “pop it” on Amazon and find a million iterations of the plaything, it was first imagined by Theo and Ora Coster — a married couple who invented tons of games including the two-player character guessing game Guess Who? — after a dream Ora had about a field of breasts (no, I’m not kidding.) Thirty years after the boob vision, the Coster’s bubble toy prototype was finally acquired by FoxMind in 2009, who turned it into silicone and marketed it as a game called Last One Lost. The toy didn’t take off until ten years later, however, when the company, in a deal with Target, relaunched the game under the name Pop It!.

On TikTok, Pop It! content has been booming as well. The hashtag #popit has 11.8 billion views. Videos under the tag mostly include users showing off their impressive Pop It! collections or putting slime and chocolate into the divots for whatever reason. And then there’s the monkey.

According to the New York Times, an 8-year-old capuchin monkey named Gaitlyn Rae, who currently has more TikTok followers than I’ll ever have (7.8 million) is the influencer responsible for Pop It! content taking over the video-sharing app.

“Last October, Gaitlyn Rae’s owners posted a video of her popping a Pop It! with intense concentration against the backdrop of spa sounds, with hashtags including #asmr #relax and #sensoryplay,” wrote the Times. “Her owner, Jessica Lacher, told the BBC: ‘Somebody sent her a pop-it for her birthday … That was the first we had ever seen of them.’

ASMR content thrives on TikTok. Whether it’s videos of kinetic sand or someone slicing and dicing vegetables, they rack up millions of views and likes. (The hashtag ASMR has 188 billion views.) So it makes sense then that TikToks of someone pushing buttons on a Pop It! and drawing out that satisfying popping sound would have such massive appeal on the app. And if you’ve ever gotten your hands on one, you’d understand the oddly calming, meditative properties of a Pop It!.

So how does one play with a Pop It!? As you can probably deduce just by looking at the piece of bumpy silicone, the play pattern is pretty straightforward. There are two sides of bubbles you pop in and out, and once you’re finished with one side, flip it over and pop the other, making it a never-ending bubble popping game, as its product description promises. You can have Pop It! races with a friend, or time yourself to see how fast you can pop all of the bubbles. You could even spell out your name or any other words with a Letters & Numbers Pop It!, an educational Pop It!.

But that’s about it! Kids might trade with each other, like the Silly Bandz of yore, but for the most part, it’s a simple fidget toy.

Without sounding all Old Man Yells at Cloud, I, a childless adult, couldn’t help but wonder: In the golden age of the iPad, where kids have access to an unlimited stream of “child-friendly” YouTube videos and online games, how could such a simple toy not only pique but maintain the interest of millions of children?

“I think that we tend to forget that we’ve got the whole child to deal with here,” Chris Byrne, an independent toy consultant who is better known as The Toy Guy, tells InsideHook. “We’ve got the physical, the mental, the intellectual, and just the plain fun. Also the tactile and sensory. I think that’s one of the things that’s really cool [about the Pop It!],” Byrne says, while also noting that the play pattern is age-old. “You know, kids love making things happen, whether it’s bubble wrap or Pop Pops Snotz. [Pop It!] really falls under the banner of very classic play, like a yo-yo or back in the day, a Super Ball. Something that is physical, doesn’t require a great deal of skill but is appealing in its own way.”

While the majority of kids are back to in-person learning, they’ve spent much of the past twenty months sitting behind a screen, cut off from physical experiences, adds Byrne. “They’ve been going to school on Zoom, they’ve been interacting with family on Zoom. Something that’s sensory and physical is really great. And it’s necessary. This is simple and easy to do and it’s satisfying. It’s like you or me opening up a box from a retailer and just popping all the bubble wrap.”

It could well be a coincidence, but the spectacular rise of a fidget toy during an unprecedented global pandemic, one that’s caused everyone’s anxiety levels to skyrocket, seems to make perfect sense. Fidget toys, in general, help kids release nervous or restless energy, Dr. Sanam Hafeez, a New York City-based neuropsychologist tells InsideHook. And kids could be subconsciously using the Pop It! as a stress reliever.

“Popping the little bubbles may also relax muscle tension, reduce anxiety and stress,” she says. “And allow children to release restless energy, which can help them concentrate better.”

Feelings of anxiety, hopelessness, sadness and anger are all common emotions kids have been experiencing due to the pandemic, and stress levels for children and teens have risen exponentially.

“Many children are seeing frightening news on television, some friends and family they know may have died or are sick,” she adds. According to a CDC report, from the middle of March 2020 to October 2020, the percentage of emergency room visits related to children’s mental health rose dramatically for school-aged children compared to the previous year.

“There hasn’t been a lot of talk about how stressful this time has been for children, but it’s been really stressful,” adds Byrne.

“I’ve worked with a bunch of art therapists over the years, and they will tell me that when kids are modeling with clay or painting, it does release chemicals in the bloodstream that are very calming. So just the idea of taking your focus off of what’s in front of you and just simply popping something can be kind of meditative, a little zen-like. In much the same way that the Fidget Spinners were.”

So some combination of TikTok, a pandemic and a timeless play pattern could all be responsible for the ongoing Pop It! moment, which Byrne predicts won’t be ending anytime soon.

“I definitely think they’re here to stay for a bit longer because look at what’s happening. The first ones were like squares, right? And now they’ve got ones that look like Disney characters or different things. So you’re definitely going to see people jumping into it and kids buying them. They’re also not expensive, so mom can buy that and keep the kid occupied. I mean, good heavens, you’ve got a kid sitting in a booster seat in the car and they’re just popping it away and they’re quiet,” says Byrne.

You also don’t have to be a small child to enjoy the sensations of a Pop It!. As a grown adult who has spent at least twenty minutes mindlessly playing with a rainbow heart-shaped Pop It!, I can attest to its hypnotizing tranquility and how gratifying it feels to pop those little suckers. So the next time you walk by a Pop It! display, consider picking one up for yourself and let your stress melt away into a unicorn-shaped Pop It!. 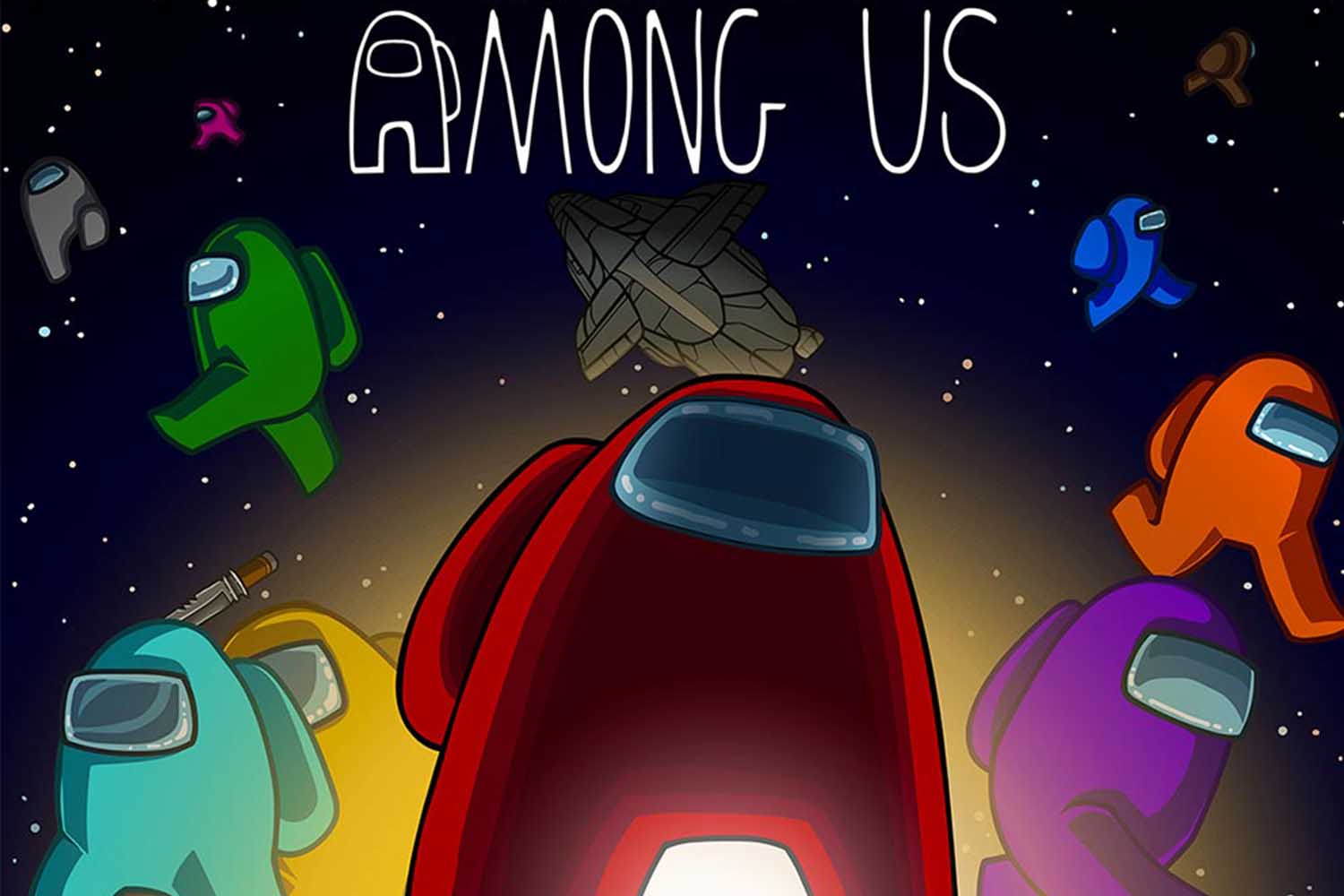 On “Among Us,” the Video Game Taking the Internet and the Democratic Party by Storm 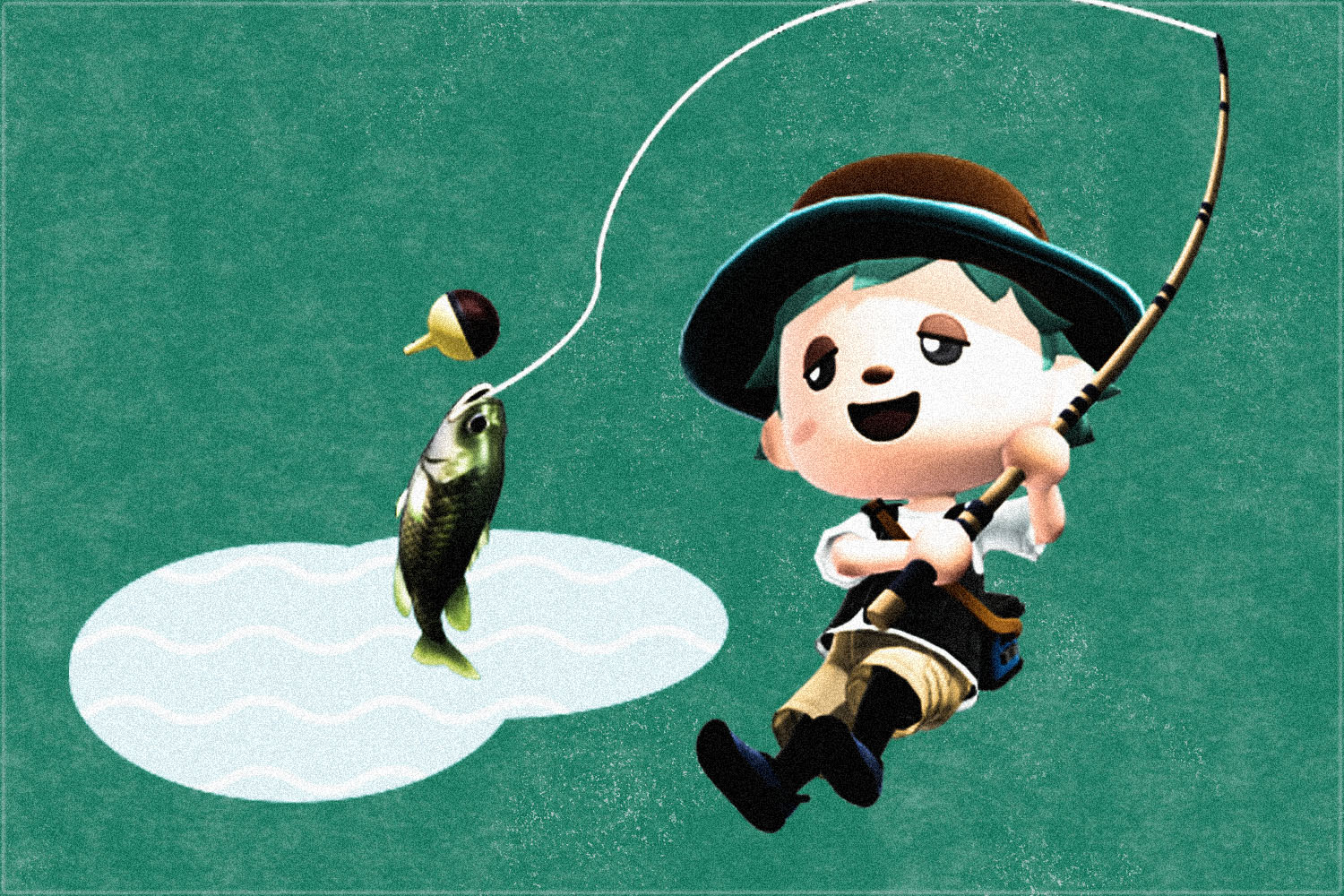 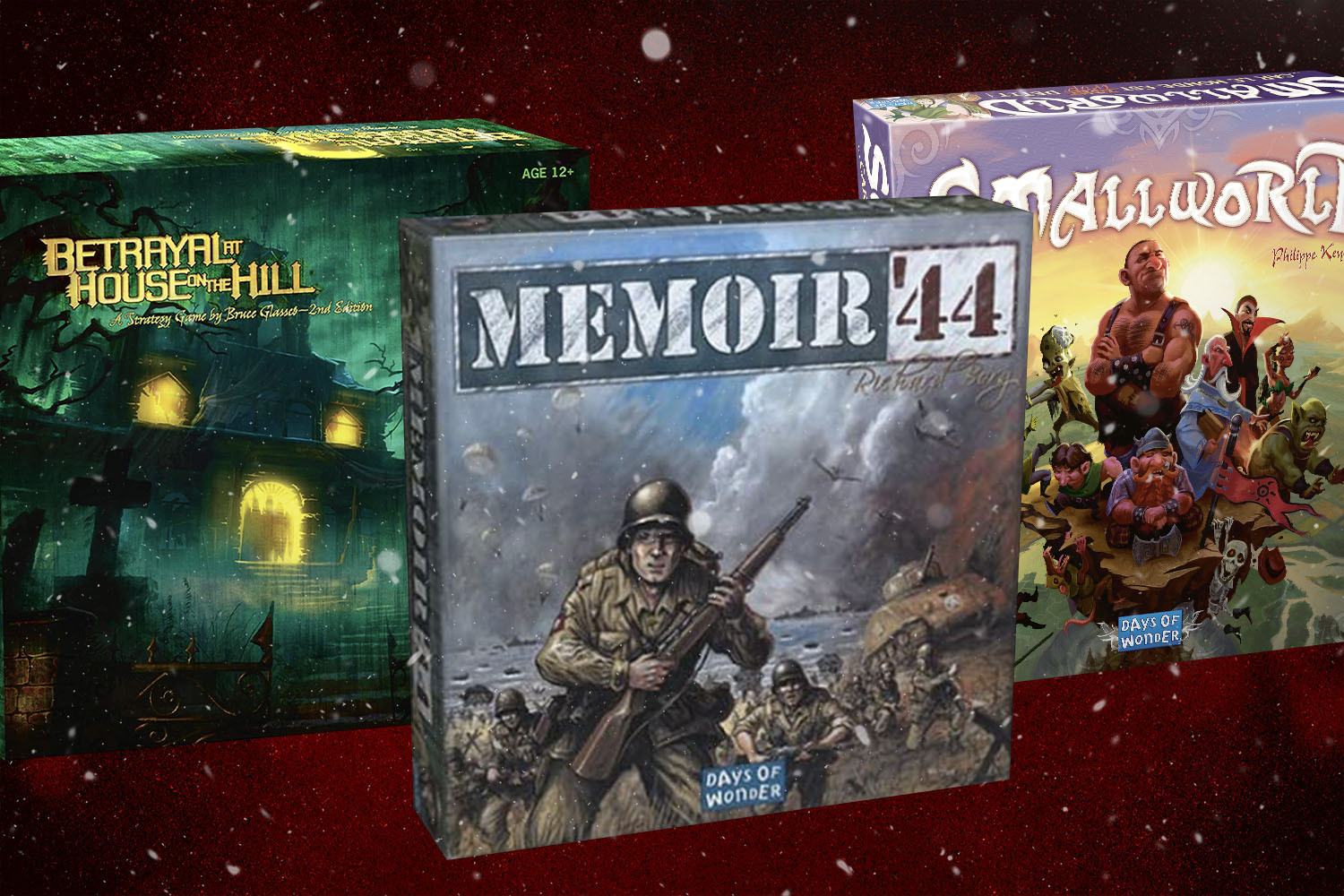