TikTok's got Olympic content you can't get anywhere else.
TikTok
By Logan Mahan @missloganmarie

The Beijing 2022 Winter Olympics have officially commenced, and similar the case at the Tokyo 2020 Summer Olympics just six months ago, TikTok is once again overflowing with Olympic content — the only Olympic content that matters, TBH.

Now before you roll your eyes at yet another TikTok trend, here’s why you should consider spending countless hours scrolling through OlympicTok for the next two weeks:

For starters, official accounts from NBC and the Olympics themselves offer quick highlights from the events in case you’re unable to catch every freestyle skiing trick, record-breaking moment or gold medal win live. (And considering these events are happening around the clock simultaneously, getting to see everything is nigh impossible.)

But more interesting than that, TikTok allows for more behind-the-scenes coverage of the Games you’re unlikely to get from traditional news sources. That’s because Olympians from all over the globe are able to give viewers an inside look at life in the Olympic Village, from the food they eat to what their rooms look like, through the video-sharing app. TikTok has also given viewers and fans the ability to ask questions and interact with athletes via comment sections while allowing Olympians to show off their goofy, relatable sides as they participate in popular TikTok trends and share funny anecdotes about their time in Beijing. All in all, the app has cultivated a more intimate Olympic experience for both spectators and athletes than we ever experienced at past Olympic games (Tokyo notwithstanding).

There’s a lot of Olympic-related content swirling around on TikTok, so if you’re unsure where to begin, below you’ll find a few accounts and hashtags you should follow for all the 2022 Winter Olympics coverage you can’t get anywhere else.

As mentioned above, the official TikTok accounts of the Olympics and NBC Olympics are great sources for event highlights, athlete interviews, medal-winning reactions and memes. And yes, these two official accounts are undeniably having fun posting humorous Olympic-related content to complement their standard network coverage.

Want to see what the Olympic Village living quarters look like? All the SKIMS merch Kim Kardashian gifted Team USA? What it’s like to walk in the Opening Ceremony parade and the food Olympians are grubbing on? Follow the athletes. Here are a couple of noteworthy accounts from Olympians to check out …

The easiest way to find Olympic content shouldn’t exactly surprise you: simply type “Olympics” into your TikTok search bar and you’ll land on a page with top videos and accounts to check out. Browse, peruse, engage and follow the accounts you like, and in no time, TikTok’s terrifyingly accurate algorithm will be reading your mind and serving you exactly the type of Olympics content you’re most likely to enjoy. 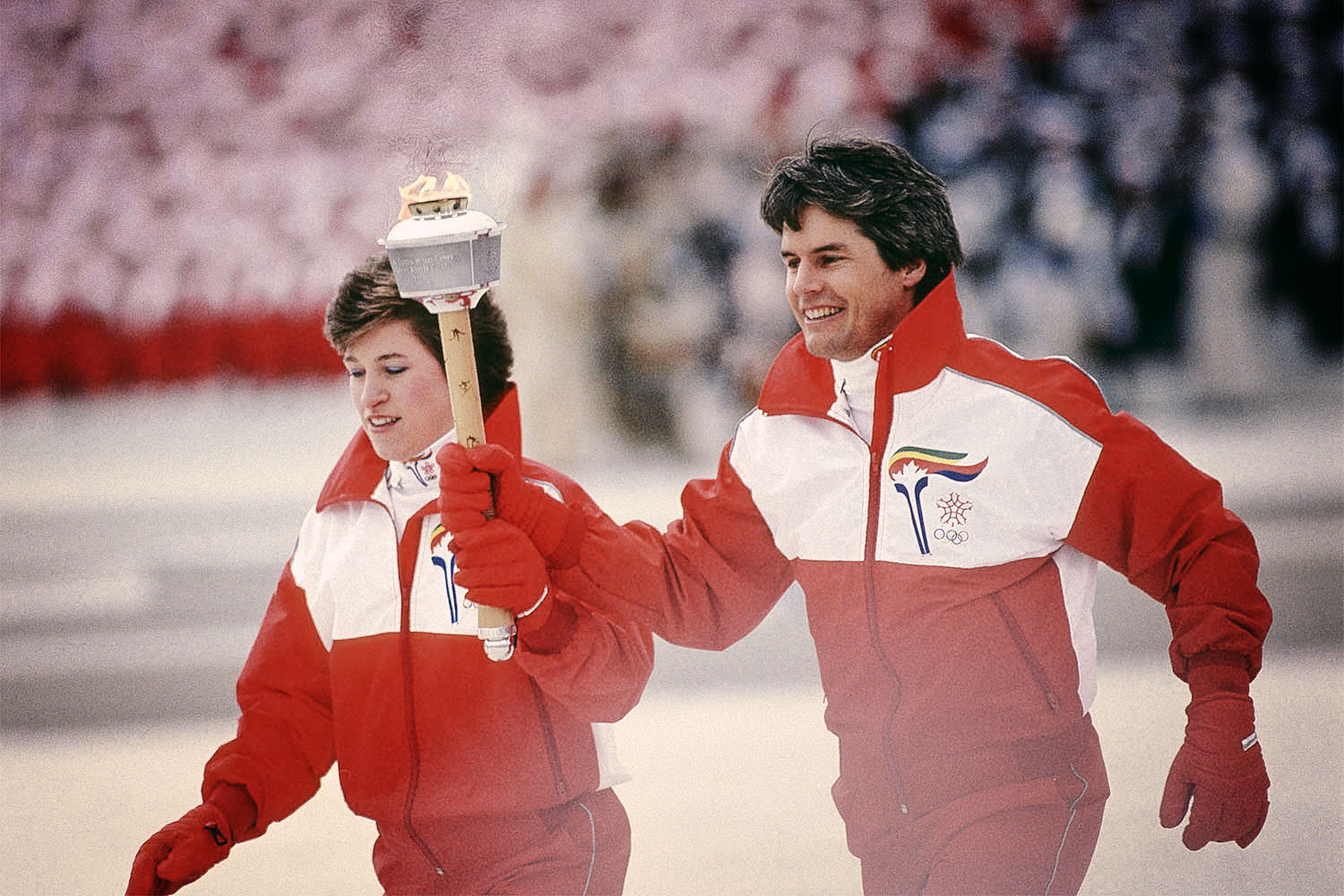 The Best Winter Olympics Looks of All Time, In No Particular Order 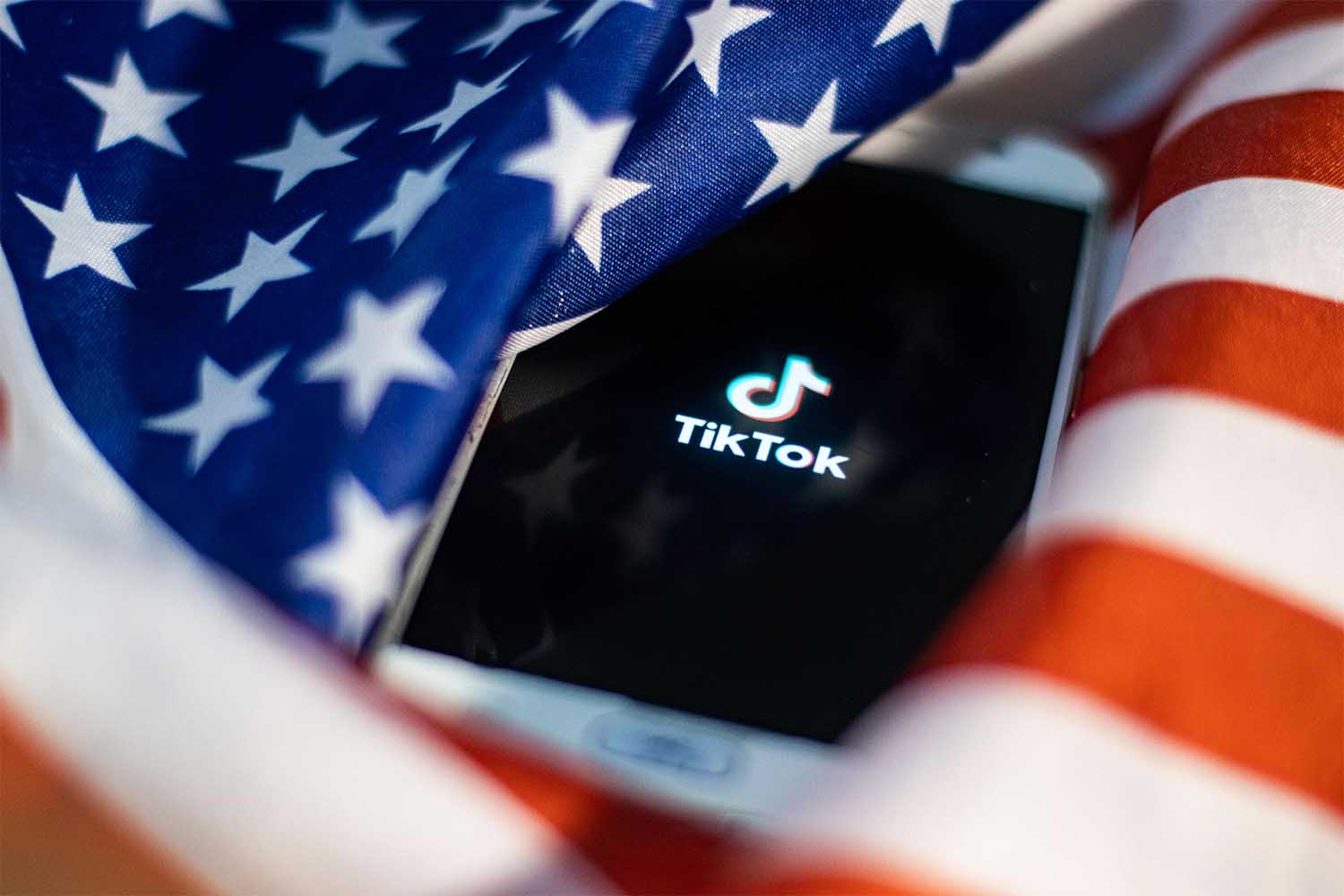 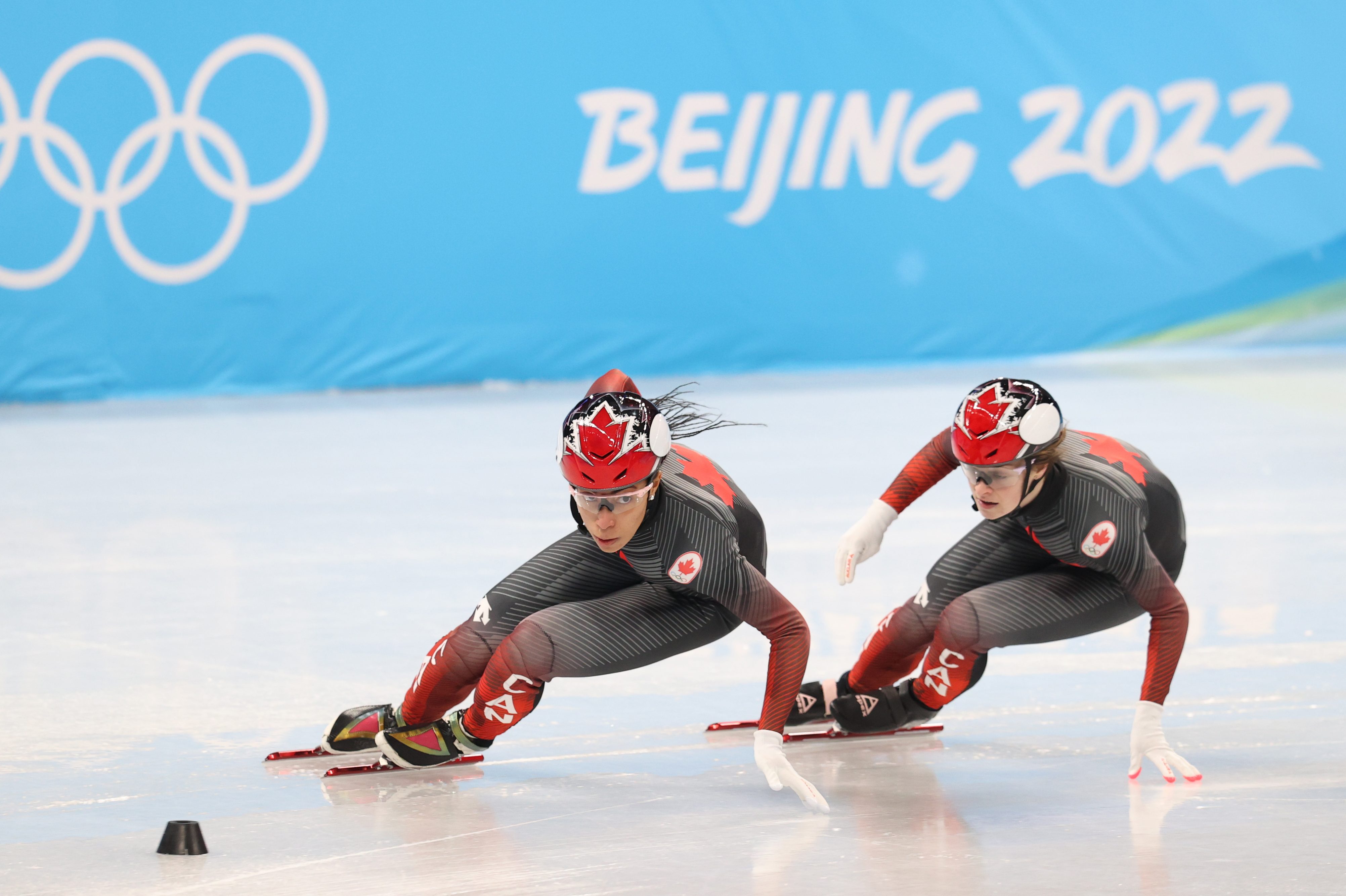 Report: Bill for 2022 Beijing Olympics Will Be 10 Times Higher Than China Projected