Welcome to Simptember. Or Is It No Simp September? We’ll Explain.

To simp or not to simp, that is the question.

2020 has given us many terrible, confusing, life-altering conundrums, including the widespread usage of the word “simp.”

Back in March, we explained the meaning of the word, which was then being thrown around primarily by TikTokkers and Gen-Zers, and even we found the whole thing very complicated to say the least.

As with practically all internet slang, the word had first been a fixture in Black culture, where it was referenced in songs like Three 6 Mafia’s Sippin’ On Some Syrup and Boyz II Men’s “Sympin’ Ain’t Easy,” aka the original simp anthem. In these instances, the word was used as an antithesis to “pimp,” or as a way to express to the opposite sex you’d do anything — “cry and beg and plead on your knees” — for their love.

In recent years, however, the term has been co-opted by men’s rights activists and incels, who on subreddits like r/MGTOW regularly use the word to insult the men who offer women attention or favors or even a modicum of respect without receiving any sexual favors in return. To these sad, lonely and misogynistic men, “simping” is a sign of weakness.

But in very 2020-like fashion, that all seemed to change. Yes, the term was still being used to put down guys who pined after uninterested women, but young people all over the gender spectrum were proudly proclaiming their simphood on TikTok and other internet platforms — poking fun at themselves for pathetically crushing on someone they knew would forever be indifferent. As we’ve said before, “simp” has evolved into an even larger meme, one that in a way makes fun of the word and its typically misogynistic usage. You can be a simp for a celebrity, a character on a TV show or even a good ol’ cup of coffee. Because when it comes to simping, the simper knows, deep down, any pain they experience over unrequited love is self-inflicted.

Since “simp” will likely forever hold a place in the internet lexicon, we now must alert you to a new seasonal event taking place right at this very moment: No Simp September.

Like No Nut November, No Simp September is an internet challenge that encourages men to not engage in any simp-like behavior for the entire month of September.

Back in July, TikTok user @albaniantweetreated posted one of the first videos calling for “No Simp September.” The TikTok reads, “ATTENTION BOYS September will now be known as No Simp September. If you get caught simpin for these girls in September yoo [sic] will be exposed to the Boys Community. Do me a favor and spread the word.” The video has accumulated 1.3 million views and over 200k likes, and it’s spawned a ton of other TikToks spreading the word about the challenge.

♬ Me when hamburger – zestysauce_

No Simp September soon gained traction outside of TikTok, on internet platforms like Twitter and Reddit. The subreddit r/NoSimpSeptember was created, and it now has over 2,000 members and is where more defined rules of the challenge are posted. And by “more defined,” we mean really fucking sexist.

According to the unofficial rules, in order to prevail this September, you must not donate money to “booby streamers,” E-girls or OnlyFans, since this is “one of the purest forms of simping,” because you’re “submitting and surrendering your financial power for a fleeting moment of lust.”

While No Simp September may have started as a stupid TikTok joke and a play on viral challenges like No Shave November, it’s clear the term is being used in a way to put down women, and question the motives behind their interactions with men. Instead of encouraging men to perhaps gain some self-confidence and move on from someone who might not appreciate them, these rules focus on painting women, who use their sexual prowess on the internet to make a living, like mythological sirens steering helpless men away from meaningful relationships while stealing all their money.

Luckily, others on the internet seem to have noticed the problematic nature of No Simp September. In response to the challenge, many have called for “Simptember” — a month-long ode to simps and the art of simping.

Urban Dictionary describes Simptember as “an annual month-long observance … designed to appreciate simps for protecting women and honor them for continuing their hard work despite all the bullying.”

Simptember is the polar opposite of No Simp September. It’s a celebration of love, respect and monetary donations. This month, you’re encouraged to simp harder, to simp stronger and to shoot your shot.

So send your PayPal and Venmo donations (we’re still in a pandemic after all). Put on some Taylor Swift and pine over an unrequited love. Or be bold, and consider the looming “cuffing season,” because there’s really a no better time to secure a partner you can pass the long, cold quarantine winter with than this Simptember. 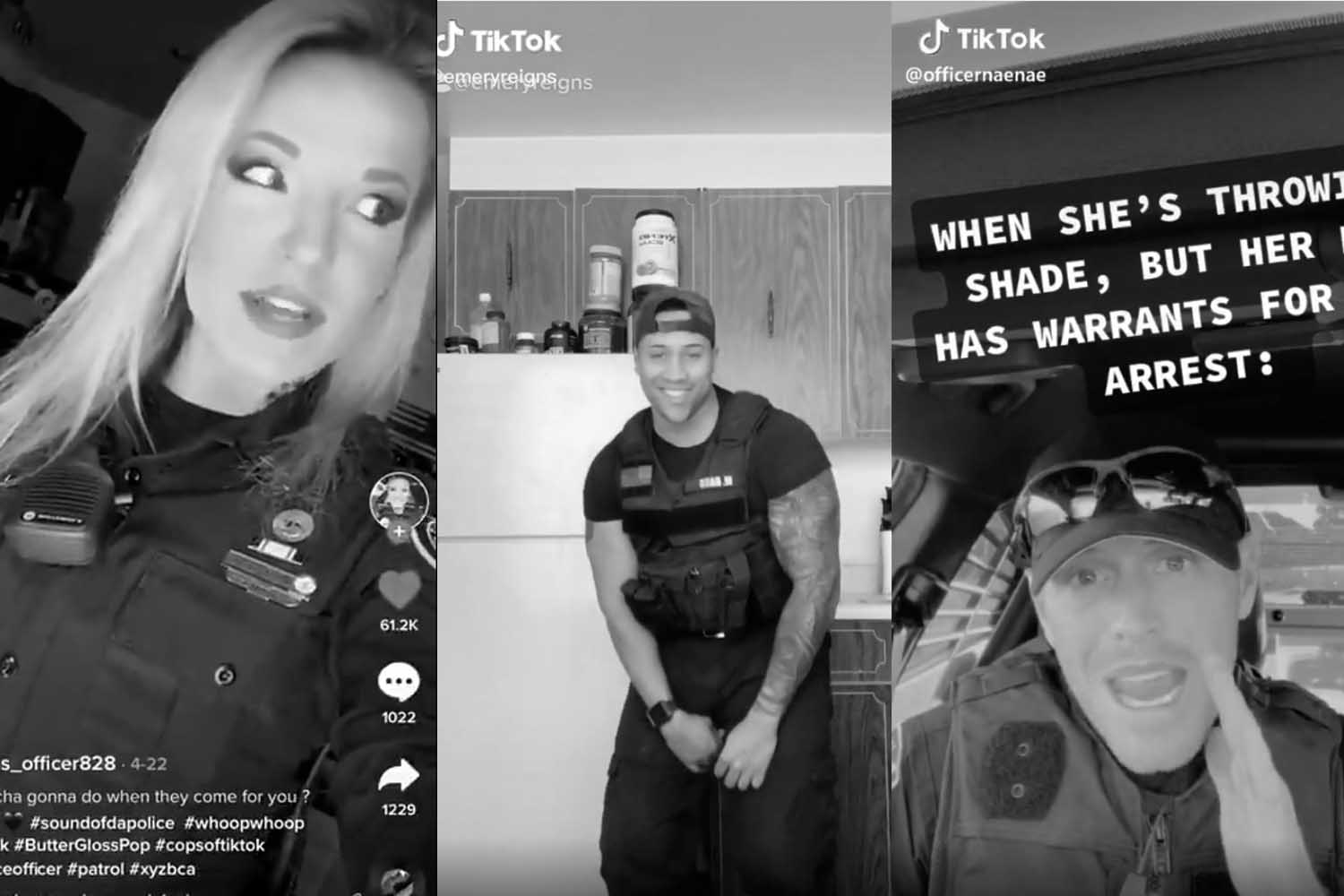 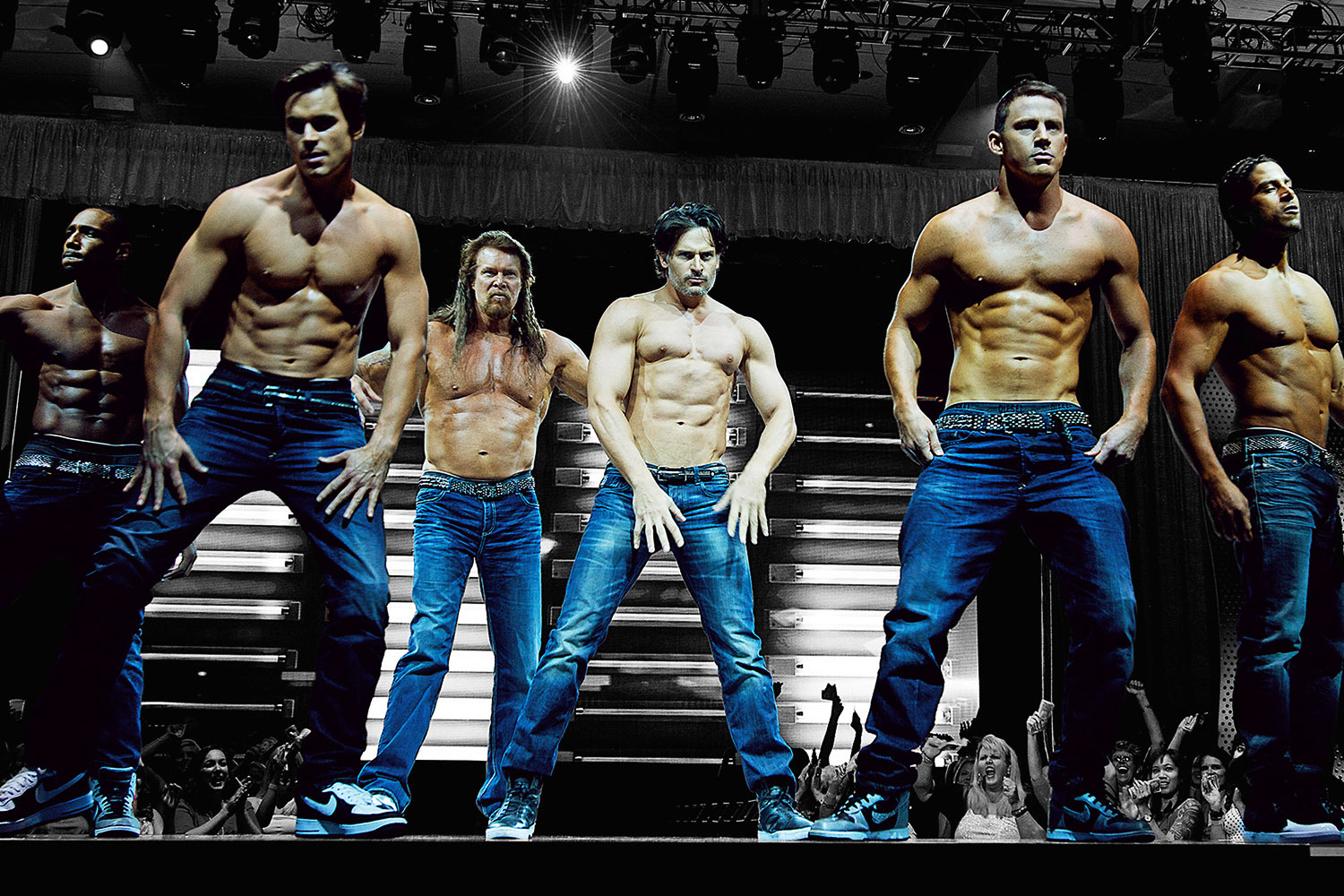