Risen From the Ashes of Deadspin, Defector Is a Brave New Idea for Sports Media

At the subscription-only website, writers will write and — vitally — own all the work they publish

There’s never been a tougher time to “stick to sports.” But that’s exactly what Great Hill Partners, the private equity firm that acquired G/O Media in early 2019, ordered of its sports-and-more site Deadspin.

There were stern memos. There were firings. And then most of the staff quit in disgust by October.

Now, finally, they all have a new home. And it’s one that they own.

Just announced, Defector is a new sports-media company with a podcast starting August 13th and a website launching this fall headed up by former Deadspin features editor Tom Ley and featuring more than a dozen ex-Deadspin employees.

The podcasting part is promising, suggesting the new site could eventually follow the model of sports/culture giant The Ringer, which sold recently to Spotify for $200 million more on the strength of its audio content than its written content (which is great, but also not a moneymaker).

But the really interesting ideas behind Defector arrive via its business model: there are no outside investors, each employee has roughly a 5% stake and success is going to come not via ads, but a subscription model akin to The Athletic that starts at $69 per year. (Yes, we noted that specific amount in an email question to Defector’s Drew Magary. No, we didn’t get a reply.)

“The biggest appeal for me is the literal ownership that our writers and editors get to have over the company,” Ley tells InsideHook. “It’s so hard to find a job in the media industry these days that doesn’t require you to work for someone or something that you hate.”

While this economic model will initially be difficult for the staff — the company raised no initial capital and can’t provide anyone full salaries until they reach certain financial goals via subscription numbers — it could make Defector an even more appealing site editorially. As Ley notes, “This model frees us up to spend less time aggregating straight news and chasing traffic, and to spend more time figuring out what our actual subscribers want to see on the site every day.”

The “new” staff certainly seems excited — they’ll have a previously unfound freedom, which also includes owning their own intellectual property and even being able to boot out an editor-in-chief via a two-thirds vote. 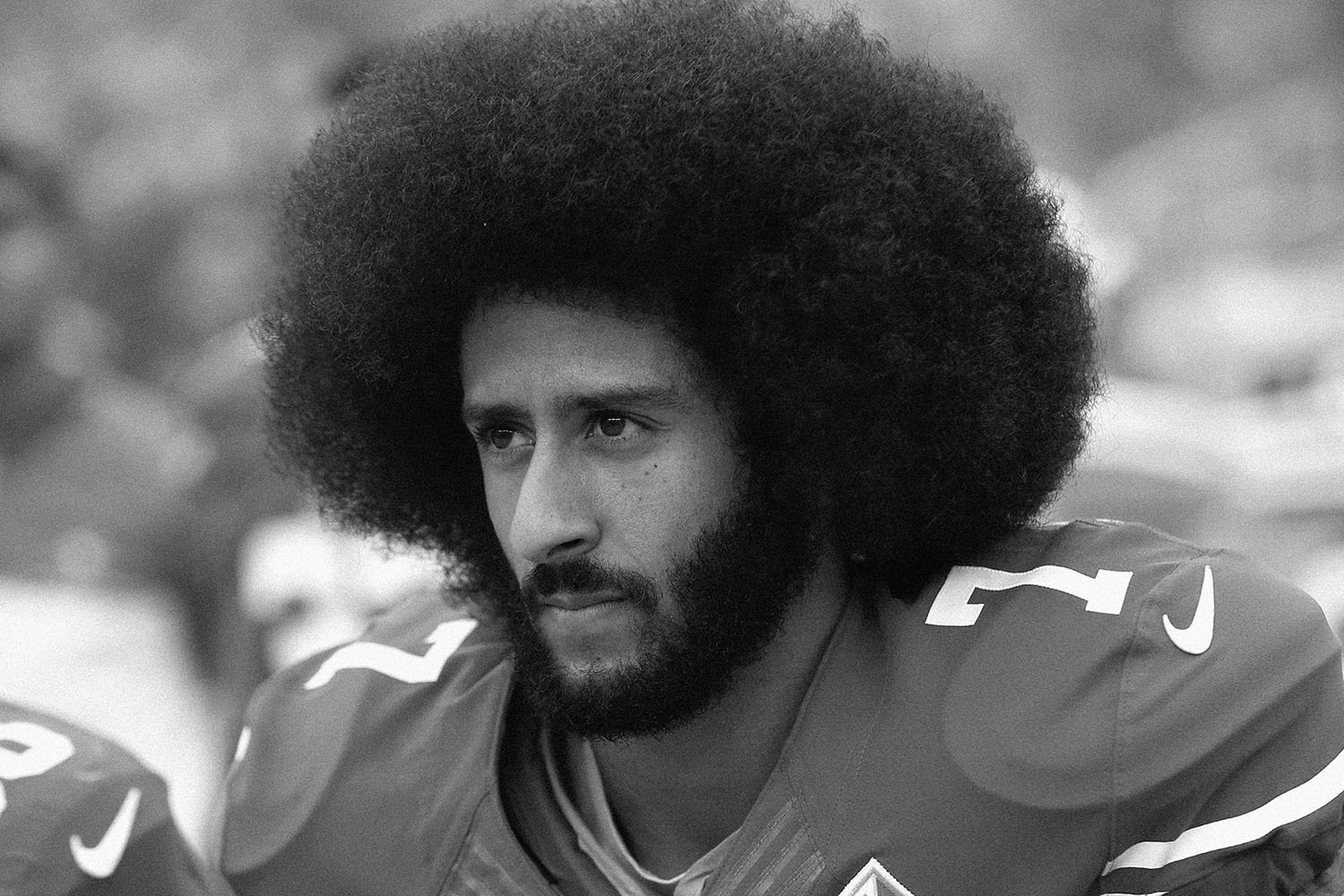 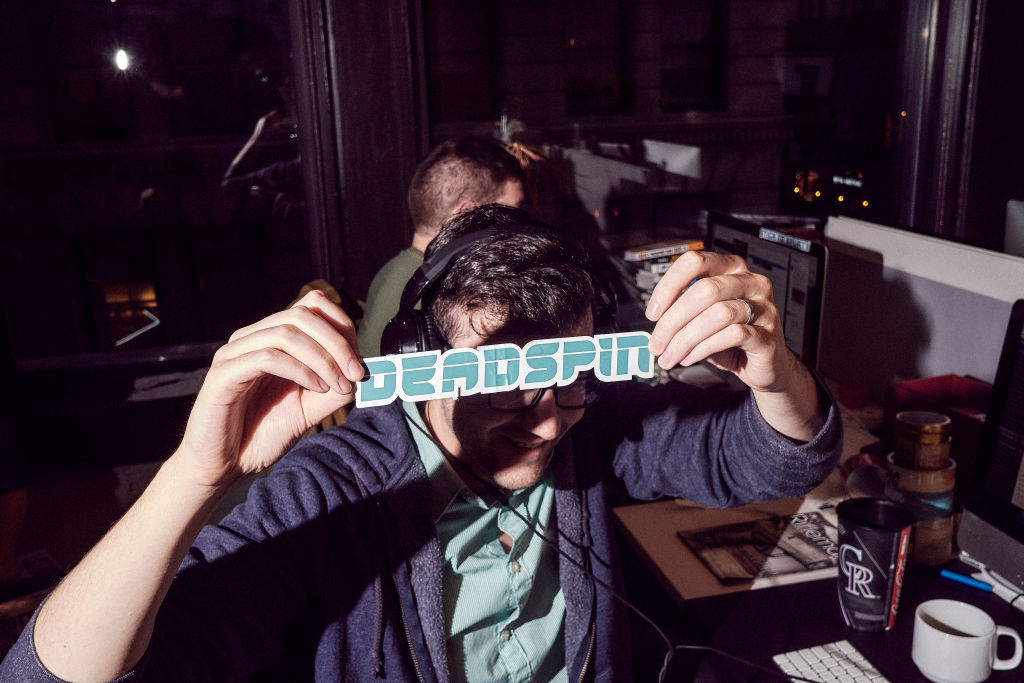 “I feel like the idea of working together somewhere new was in my mind pretty much immediately after quitting [Deadspin],” says Luis Paez-Pumar, the ex-Deadspin writer and soon-to-be-former InsideHook weekend sports editor who’s now headed to Defector. “It’s still the same idiots and geniuses — everyone is both of these — so it will cater to what we find interesting enough to write about. I want this to be a fun sports blog that people want to return to every day. The latter is what first drove me to reading the old site obsessively, which drove me to work there.”

“I am thrilled to work and write for a publication that prioritizes joy and ethics,” adds Defector’s Kelsey McKinney. “Not only is this a blog that I am desperate to read, it’s a company structure that I feel like could change the way the media industry thinks about its producers. The power of the site not only rests with, but is controlled by the people who create it.”

The good news is that while Defector is making some bold new plans, it’s run by the same people who you loved at Deadspin, so you’ll still get great columns like Magary’s annual “Why Your Team Sucks” NFL preview (the Defector site is already soliciting ideas for that on its home page) along with previously unexplored ideas like a newsletter with original content, events hosted by the staff and a merch store.

But going back to the here and now: Is Defector prepared to enter a media landscape in which a pandemic, politics and economic uncertainty loom over everything, and where we might not even have sports at certain times (looking at you, Marlins)? And where the competition is either a behemoth like ESPN or a (bad) hot-take factory like Outkick the Coverage?

Ley doesn’t seem worried, at least when it comes to the site’s overall mission. “I could go on and on here, but for the sake of brevity I’ll say that what we will be most urgently providing is an unabashedly pro-labor, anti-management sports publication that views being skeptical of and antagonistic towards power as a core part of its mission.”

A pretty great M.O. for any publication, sports or otherwise.