TO GO WITH AFP STORY BY ARIELA NAVARRO The prison known as "The Cathedral", where late Colombian drug lord Pablo Escobar was held, in the Envigado municipality, near Medellin, Antioquia department, Colombia on November 24, 2013. The place was once a prison known as "The Cathedral", where Escobar was held. December 2, 2013 marks the 20th anniversary Escobar's death. AFP PHOTO/Raul ARBOLEDA (Photo credit should read RAUL ARBOLEDA/AFP/Getty Images)
By Sean Cunningham 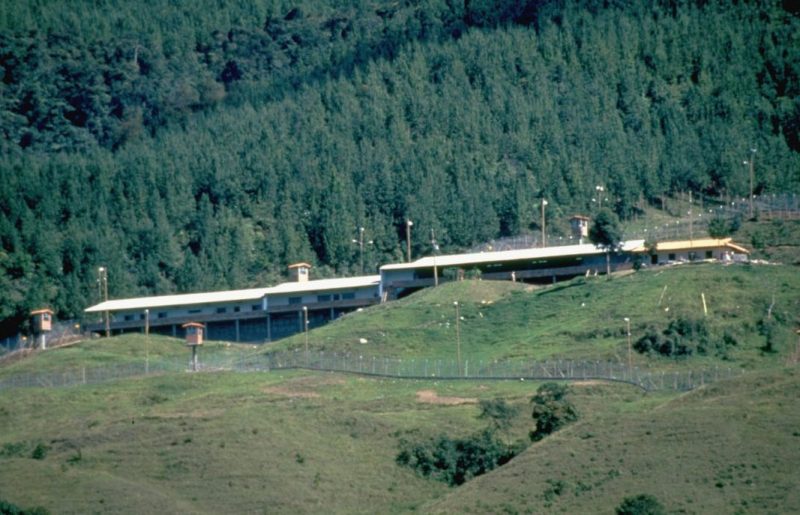 Special prison where Colombian drug lord Pablo Escobar Gaviria was kept under arrest, guarded by his own keepers, in luxurious view of his hometown. (Timothy Ross/The Life Images Collection/Getty Images)

Spoiler alert: The first season of the Netflix series Narcos ends with Pablo Escobar escaping from prison. (Hey, with Season 2 here, you should already be caught up.) Of course, Escobar had a few advantages over the average prisoner with his jail break. A key one: He built the prison. Also, as a condition of his surrender, the drug kingpin—so successful Forbes declared him a billionaire—had negotiated to ensure he could essentially live as a free man within his jail, to the point that the Colombian National Police weren’t permitted within a 12-mile radius. 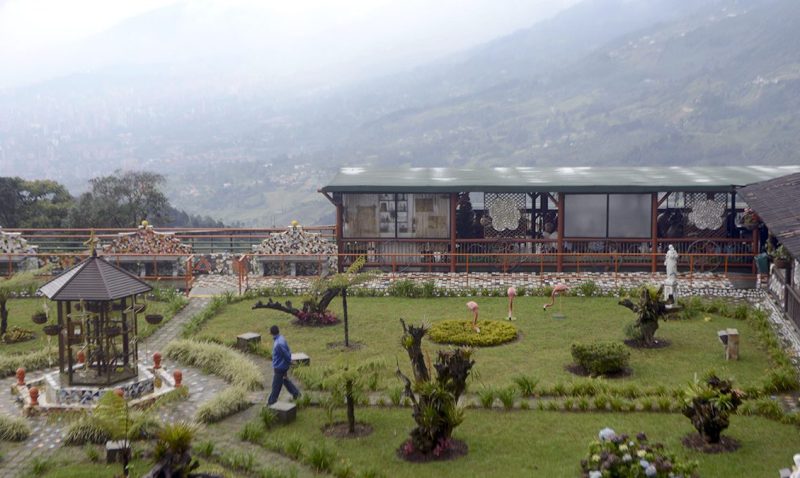 Indeed, Escobar carefully planned virtually every aspect of the prison (which was dubbed “La Catedral,” i.e. The Cathedral), in particular, insisting on a lush mountainside location to allow him a great view—particularly of potential attackers. Thanks to the fog surrounding it and the location’s steep topography, it made air assaults difficult if not impossible. Having buried a stash of weapons on the grounds, Escobar ensured he would control his fate to an astonishing degree. 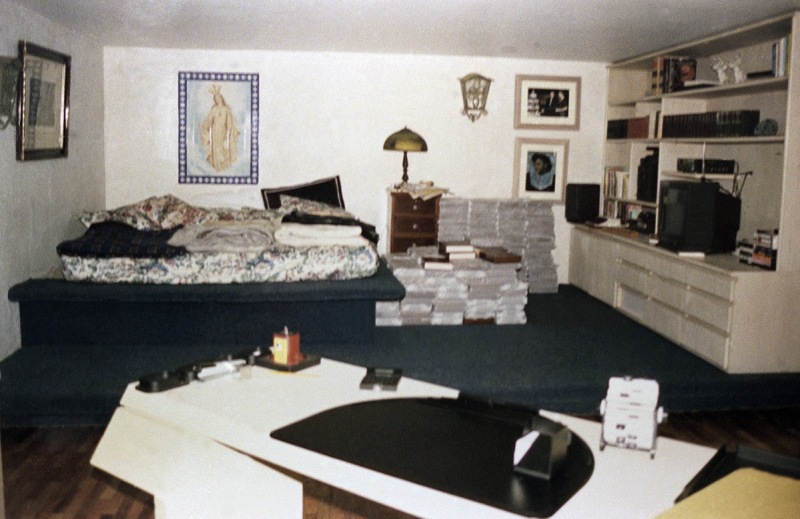 This is the bedroom of the luxurious private prison, La Catedral, where Colombian cocaine kingpin Pablo Escobar will be confined, seen August 1992. (AP Photo)
ASSOCIATED PRESS

Having fully fortified himself, Escobar set out to make life “behind bars” as pleasant as possible. His prison included a “gym, a billiards room, a bar, a disco where Escobar even hosted wedding receptions, a sauna, a jacuzzi, a waterfall, big screen TV’s, and a life-sized dollhouse for when Escobar’s young daughter would visit.” 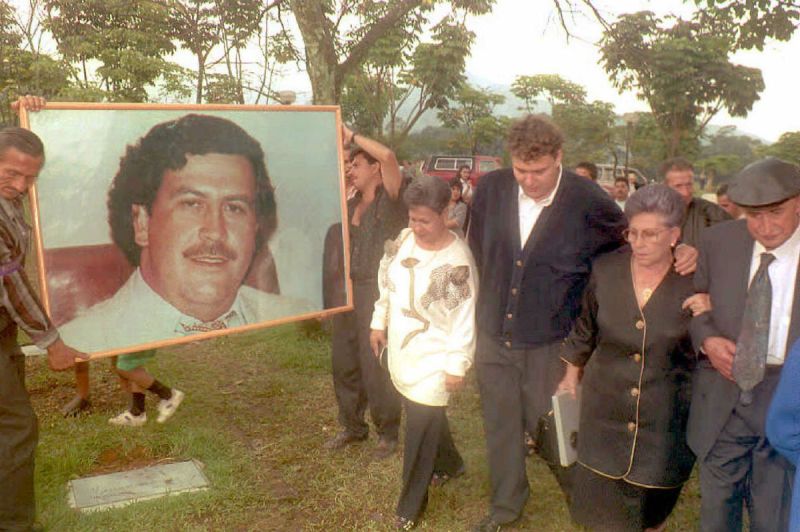 Hermilda de Escobar (second from right), mother of Medellin drug cartel kingpin Pablo Escobar (portrait), walks with friends and relatives to Escobar’s tomb to celebrate the first anniversary of his death. Escobar was killed by Colombian special forces after being discovered hiding in a house in Medellin. (Guillermo Tapia/AFP/Getty Images)

Today, Pablo’s prison has changed in a way he almost certainly could not have imagined: It is a home for the elderly run by Benedictine monks, who moved in and transformed it in 2007. To read Jeff Campagna’s account of the facility’s transformation (as well as more about Pablo), click here. To read Tom Griggs’ account for The Airship (which features more photos), click here. Below, watch a video of the prison in Escobar’s day. Shakily shot and free of narration, it still reveals a place that seems far more like an upscale frat house than one of incarceration.