Inside the Brain of Chicago Cubs President Theo Epstein

Theo Epstein, the new President of Baseball Operations for the Chicago Cubs, poses in the outfield following a press conference at Wrigley Field on October 25, 2011 in Chicago, Illinois. (Jonathan Daniel/Getty Images)
By Matthew Reitman 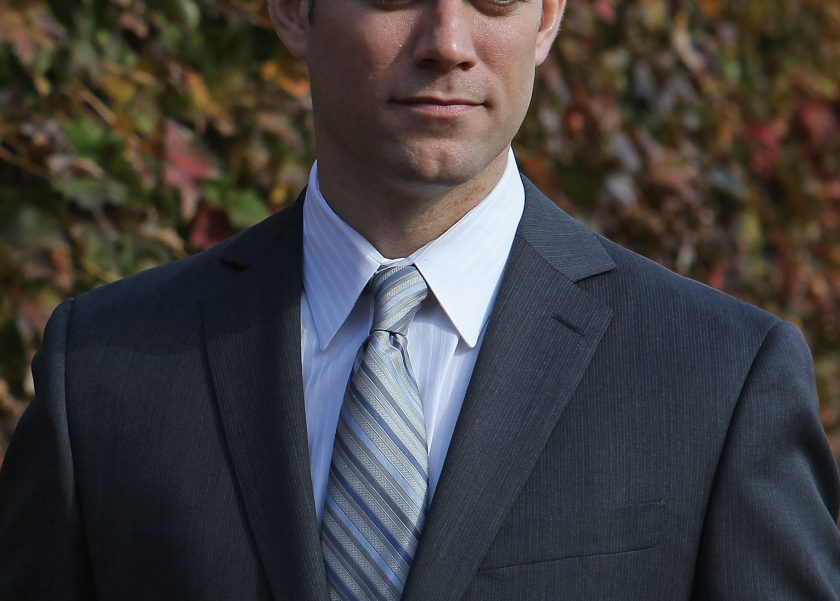 Theo Epstein, the new President of Baseball Operations for the Chicago Cubs, poses in the outfield following a press conference at Wrigley Field on October 25, 2011 in Chicago, Illinois. (Jonathan Daniel/Getty Images)

Baseball is full of tall tales and mythic legends, but two stand out from the rest. There’s the “Curse of the Bambino,” which denied Boston a World Series trophy for 86 years after Babe Ruth left for the Yankees. There’s also the “Curse of the Billy Goat,” to which Chicago fans attribute to the dearth of World Series titles at Wrigley Field since 1908 (or Series appearances since 1945). Now, ahead of the 2016 MLB Playoffs, Chicago Cubs President may be responsible for helping to end the second of the two curses, if all goes according to his master plan.

And what a master he is. 11 players, ranging from 22 to 40 years-old, who were nominated to the 2016 All-Star game were signed by Epstein during his career as an MLB executive. While those players are his legacy, Epstein’s speciality is the rebuild—he’s the demolition man you hire to audit everything, blow it all up, and slowly reassemble the pieces that yield results over the course of a few seasons.

That’s exactly what Epstein did for Boston. At the age of 28, he became the youngest GM in the history of the league in 2002. Flash forward two years and you’ll find the fruits of his labor bloomed in dramatic fashion. David Ortiz, signed by Epstein in ’03, hit a walk-off two-run homer to win Game 4 of the ALCS, sparking a historic run to a World Series title (for more info on this, watch ESPN’s 30 for 30: Four Days in October). This was the season that vanquished the “Curse of Bambino.” Ortiz has long since cemented his legacy in Boston far beyond that series, but it shouldn’t be forgotten Epstein brought him there. 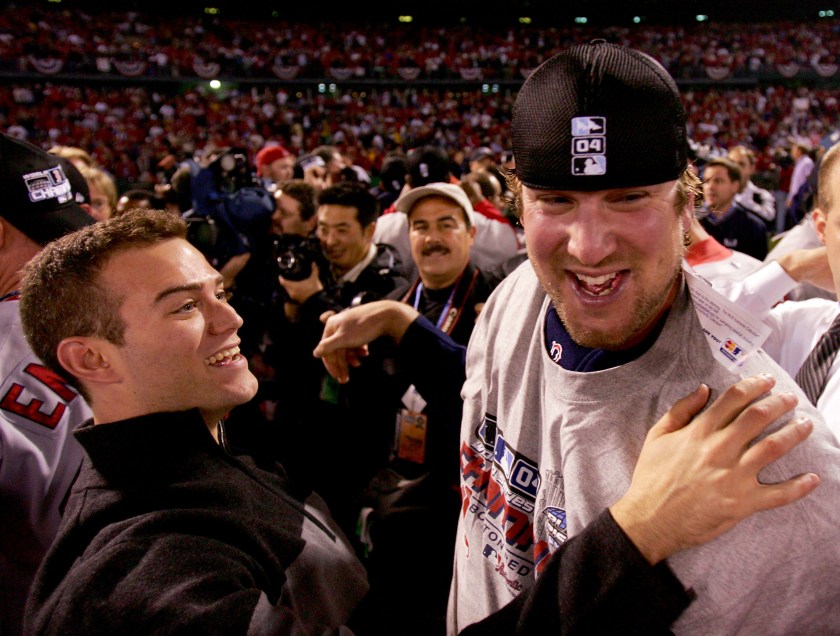 Like the sport itself, baseball management is an exercise in patience. It’s not often that a new signing, like Ortiz, will build momentum for a team to rally around for a championship in just two years. Epstein knows this. That’s why he plant seeds, but sometimes those plants come to harvest a little too late. It’s only fitting that the players Epstein recruited during the twilight years for his hometown team, Mookie Betts and Jackie Bradley Jr., have helped the Red Sox clinch a playoff berth again this year.

After a dismal fall collapse, Epstein left the Red Sox to join the Chicago Cubs in 2011. But again, his planted seeds yielded a harvest sooner than expected. By 2015, the Cubs (including pitcher Jon Lester, first baseman Anthony Rizzo, and third baseman Kris Bryant) returned to the playoffs. Epstein’s Chicago advanced to the NLCS last year only to have the “Curse of the Billygoat” rear its ugly head as they lost to the New York Mets.

After coming so close, Epstein is ready for battle again. He knows the legacy he has built for others, and is fully aware this playoff run could define his. For a man who has fans that request his autograph accompanied by the phrase “Reverse the Curse,” Epstein is ready for October. He prepares for it all year long. To learn how he’s gotten ready, read this ESPN Magazine feature by Wright Thompson here.