A Look at the National Portrait Gallery’s Presidential Portraits

The National Portrait Gallery, part of the Smithsonian Institution, was created by an Act of Congress in 1962 and owns the complete collection of presidential likenesses. It was opened to the public in 1968. On Tuesday, former president Barack Obama and former first lady Michelle Obama’s likenesses were added. Painted by Kehinde Wiley, who did Barack’s, and Amy Sherald, who did Michelle’s, they are the first presidential couple of African descent to be enshrined in the collection. For well over a century, “uninflected dignity” was the attitude choice by the presidents for their portraits, writes The New York Times. We take a look back at some of the paintings below (courtesy of the National Portrait Gallery, Smithsonian Institution). 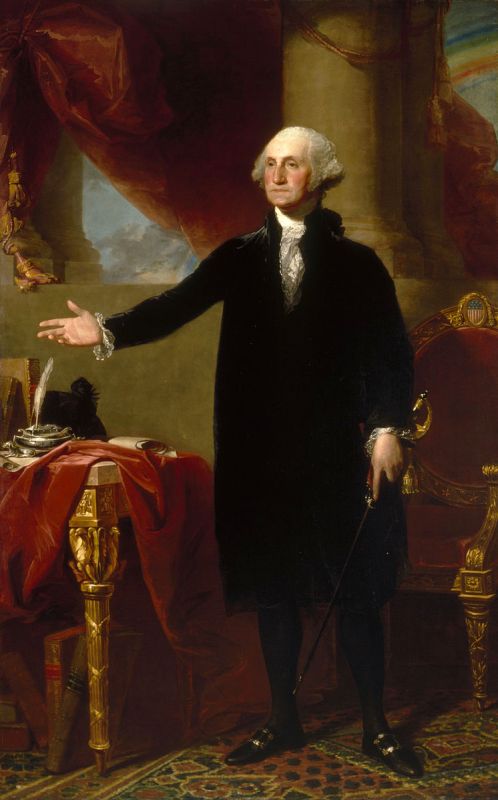 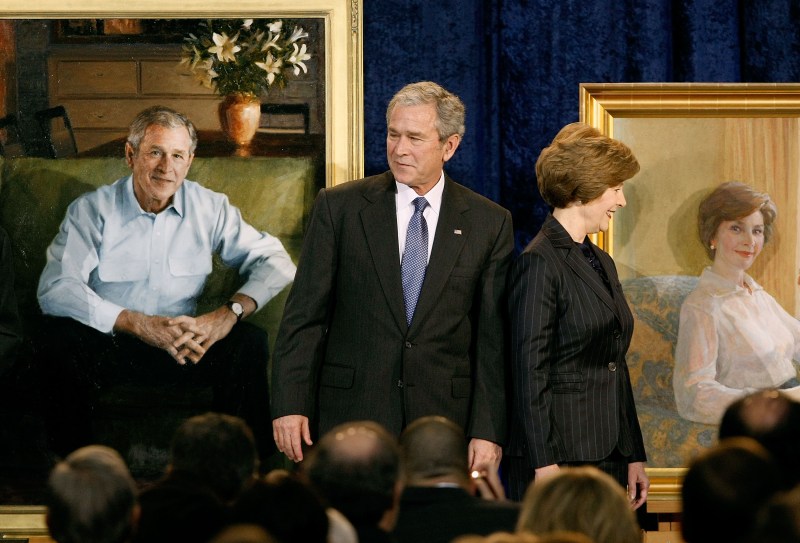 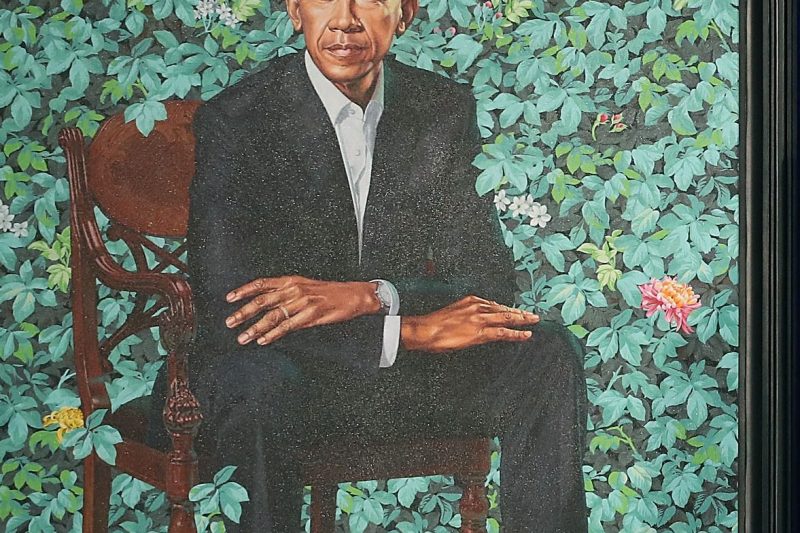