I suffer from plantar fasciitis thanks to my flat feet and proclivity for overpronation. And you know what? It fucking hurts. Maybe it’s due to the handful of miles I run a week. Surely, part of it is a genetic predisposition. But it’s not really an unusual malady — 25-30% of Americans are in the same boat. As it turns out, between the 8,000 odd nerves and dozens of bones, joints and ligaments in the human foot, a lot can go wrong.

Luckily, there’s all sorts of treatments for issues like these. Changing your running stride, if you partake, can be one of the most critical components to a healthy foot — after all, foot strike determines how the wear and tear of running impact is distributed (the goal here is evenly) — and even if you don’t count yourself as a runner or jogger, changes to your foot shape, like the introduction of orthotic inserts, can be a life saver.

I’ve tried lots of mitigating therapies myself — dropping my mileage, switching up my shoes, even compression socks. All have helped to an extent, but the closest I had gotten to relief was a lacrosse ball. The dense rubber sphere works wonders massaging the bottom of your foot, pressing out the tight and battered ligament that runs from heel to toe and easing tension across the foot.

So imagine my glee when Hyperice, best known for their much-loved massage gun, released a similar vibrating device, this time in ball form. The wellness brand, endorsed by Lebron James, Naomi Osaka and Patrick Mahomes to name a few, specializes in performance recovery, and they clearly took some inspiration from the humble little LAX ball when creating the Hypersphere.

The premise is ultra simple: combine the effects of rolling out with the benefits of a high-torque 30W motor for a deep-tissue massage that relaxes muscles and aids in recovery. There’s no denying that myofascial relief — that’s the treatment, normally via massage, of sensitivity and soreness in your myofascial tissue — is critical for optimal performance and general wellbeing, but even a nimble Hypervolt might be hard pressed to fully treat certain parts of the body (see: the ball of the foot).

With a compact ball, those hard-to-reach places — feet, lower back, hamstrings — become far more accessible. Unlike your standard massage gun, you can also roll out on a massage ball, meaning you’re getting both the percussive effects of a massage and the tension release of a good stretch.

The thing is solid — almost three pounds — but with a rubber coating and intuitive shape, busting out the Hypersphere means blissful release. It operates at three levels of power (I operate almost solely in the middle level) and holds a charge for dozens of uses. All in all, it’s very efficient. Really, fifteen minutes of rolling across the bottom of my foot always does the trick for soothing any aches or pains that might flair up. It’s also small enough that you can bring it virtually anywhere, be it the gym, the fields, even to work (best to talk to your cubical neighbors first, but the point remains). It’s even TSA approved!

In my own life, I’ve actually come to look forward to my post-run routine. I get home, huffing and puffing, strip off my winter running gear, plop on the couch with a beer and crank the Hypersphere up before rolling out my foot for a few. It’s the perfect relaxing practice to end my workout (and normally my day). Dare I say it’s even…meditative?

The Hypersphere is an incredibly useful tool, especially if you’re susceptible to muscular tightness and pain. There’s no denying that it’s a bit pricy — the massage ball clocks in at $150 retail, although a mini version is available for only $100 — and with a variety of other techniques, the same soothing effect can be achieved. But if you have the resources and want an easy fix for aches and tensions, you really can’t beat this thing. It’s become an essential piece of gear for not only my running habits but my life in general. 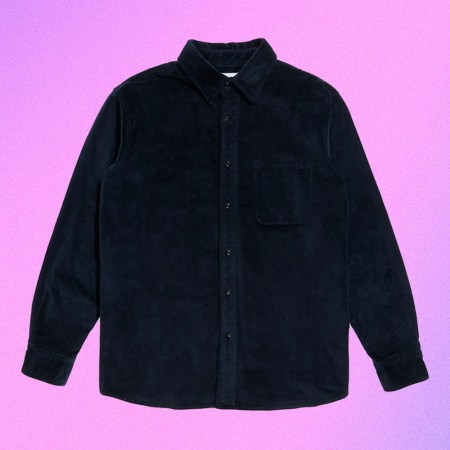 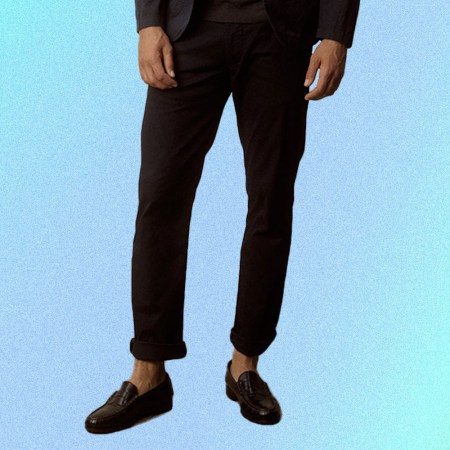 These Go-Anywhere Pants Are 60% Off at Buck Mason 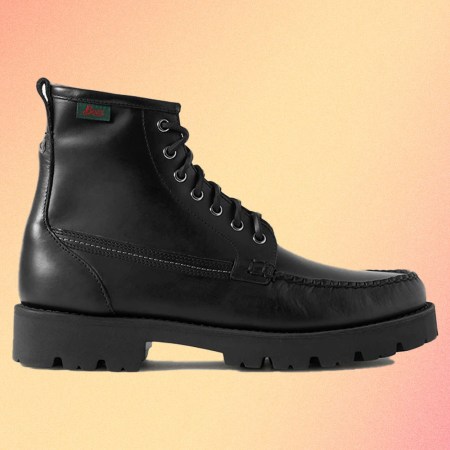 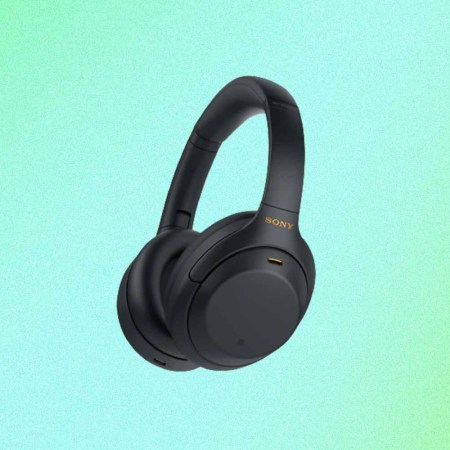 These Excellent Sony Headphones Are Currently 48% Off

I Idled in an Electric Car for 12 Hours in the Freezing Cold to See What Would Happen
A Crash Course in the Semi-Legal World of Home Distilling
Behind the Revival of the Greatest Supercar Company You’ve Never Heard Of
First Drive: The 2022 BMW X3 M40i Proves the M Division Is Inescapable
Why Each Losing Team Lost on NFL's Super Wild Card Weekend
The 50 Best Valentine’s Day Gifts for Her

Is Dry January More Trouble Than It's Worth?
Remembering Gene Simmons’ Contentious Interview with Terry Gross, 20 Years Later
How to Make One of the West Coast’s Most Beloved Chicken Sandwiches at Home
It Was Impossible to Tell Whether Meat Loaf Was for Real, And That’s Why He Was an All-Time Great
Still Sticking to Your New Year's Fitness Goals? Shop This Nike Workout Sale.
The Six Best Kitchen Upgrades at Sur La Table's Overstock Sale
Review: Marshall’s New Earbuds Offer Robust Sound and a Great Fit
Verishop's Clearance Blowout Has a Little Bit of Everything
Palm Springs’ Longest-Operating Hotel Has Some Stories to Tell

I Idled in an Electric Car for 12 Hours in the Freezing Cold to See What Would Happen
A Crash Course in the Semi-Legal World of Home Distilling
Behind the Revival of the Greatest Supercar Company You’ve Never Heard Of
First Drive: The 2022 BMW X3 M40i Proves the M Division Is Inescapable
Why Each Losing Team Lost on NFL's Super Wild Card Weekend