This is Life After Football, an ongoing series that examines how current and former NFL players, coaches and executives are building a legacy beyond the gridiron.

After making an NFL-record 297 consecutive starts over 19 seasons while playing for the Green Bay Packers, New York Jets and Minnesota Vikings, Brett Favre certainly knows the toll that playing professional football can take on the human body. A three-time MVP who went to 11 Pro Bowls, won a Super Bowl in 2006 and was inducted into the Pro Football Hall of Fame, Favre is also well aware of the havoc that treating that pain can wreak.

Two years ago, the 50-year-old told Sports Illustrated he took as many as 14 Vicodin at once during the 1995 season, when he won the first of his three MVP awards, and that he had to make three separate trips to rehabilitation centers during his career to fight off his dependence on painkillers and alcohol. Given his struggles with addiction, the retired quarterback no longer turns to painkillers to deal with the routine aches and pains he still experiences from a life in football.

“I had a bad experience with pain meds and was addicted like no one else. I mean, I was about as hooked as you could get,” Favre tells InsideHook. “I don’t want to take anything I can get addicted to and I don’t. When the product was presented to me, my first thought was, ‘Well, I don’t want to be involved in this.’ So I tried the product. It works and it’s non-THC, which is important. Some people probably could care less, but most probably are like me.”

Favre, who was impressed enough with the product to partner with nascent brand Green Eagle as a spokesman, now uses CBD on a semi-regular basis, and says he “absolutely” would have used CBD during his playing days if it was available and allowed by the NFL.

“I wish it would have been around way back when,” he says. “There was a time when there was a product called DMSO. It’s banned now, but my first five to eight years, that product was available. It looked like olive oil and you would rub it on. I had numerous sprained ankles in my career, bad sprains, and when you’d rub this oil or cream on, there was no doubt it worked. You could feel it. It had a sensation and it reeked. It came out of your pores and breath and just reeked of rotten oysters or something. But I’d rub it on, and within 20 or 30 minutes, I was practicing like there was nothing bothering me. I came to find out it was used in horse racing. If a horse was sore, they would rub it on them prior to a race. There’s no doubt there was stuff in it a doctor today would cringe at, thinking a person used that. I wonder what long-term effect that’s going to have on me, because something that strong that worked that well can’t be good for you. Fast forward to CBD. I hope it gets in the mainstream American lifestyle soon. Not to help me, because my days of playing are over, but for present players. I absolutely would recommend it for general aches and pains.”

For Favre, who had been approached about endorsing CBD products in the past, it is important to let people know there are alternatives to dealing with pain in the way that he did.

“I’m not qualified in a lot of things, but I think this is one where I certainly qualify, as far as giving a testimonial. There’s no doubt,” he says. “I have no problems talking about my past, because I know I’ve helped so many people by raising awareness. It can happen to anyone, and it’s better to not take something or drink something. Find an alternative. There probably were alternatives in 1992 when I started taking pain pills, but there are certainly way more safe alternatives today. The least likely of people to be addicted to something have become addicted to painkillers, because it’s just that dangerous and strong.”

Favre is optimistic the NFL, which has dragged its feet about making non-traditional painkillers legal within the league but did make some concessions within the latest CBA agreement, will be forced to prioritize player health as the league attempts to play its season in the midst of the COVID-19 pandemic.

“More so than any other time in NFL history will the health of the player is being scrutinized,” he says. “The NFL is very, very reluctant to venture out of their realm of how they think things should be done. I know that firsthand because of the concussions. They do not want to acknowledge that concussions are a problem. You and I both know, like everyone else, concussions are a major problem. But they don’t really want to hear anything about treatments or anything like that, which is crazy. Who knows what they’ll do with this product, but I’m hoping they’ll give it a try.”

That said, Favre cautions not to expect miracles from Green Eagle or any other CBD product.

“There are some days I feel great. Other days, a shoulder may bother me or a calf, just general stuff. It sucks getting old, by the way,” he says. “That’s when I use it. It’s not an everyday thing because I don’t need it every day. If you’ve got a fractured vertebra, this roll-on pain cream is not going to work. But if you have tendonitis in your elbow that flares up from time to time, I absolutely would tell you to use it, and think without a shadow of a doubt it would work on it.” 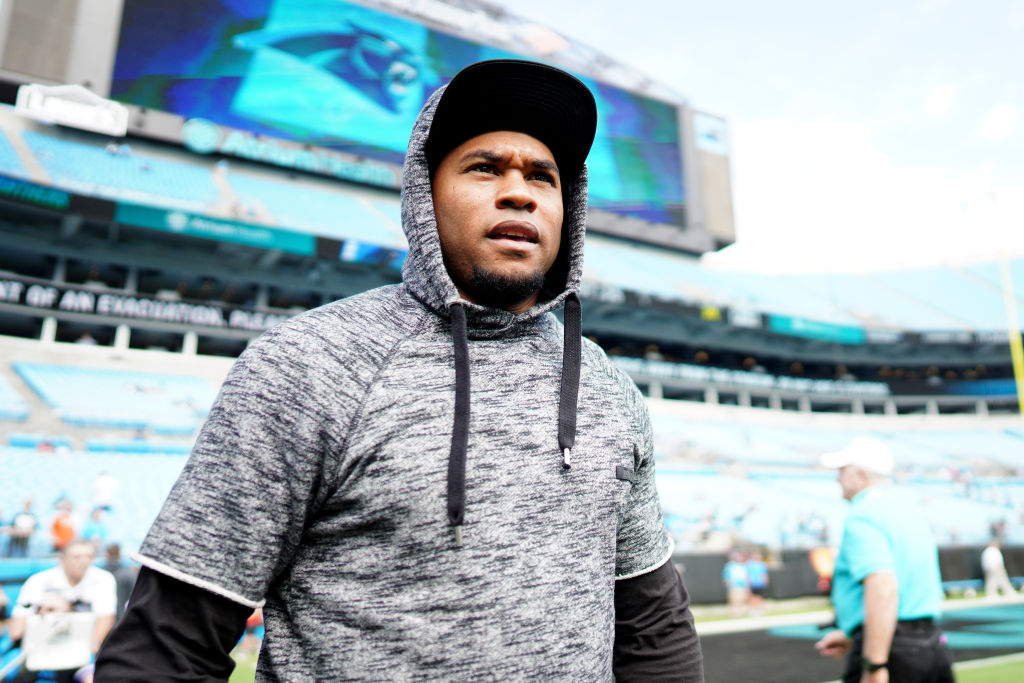 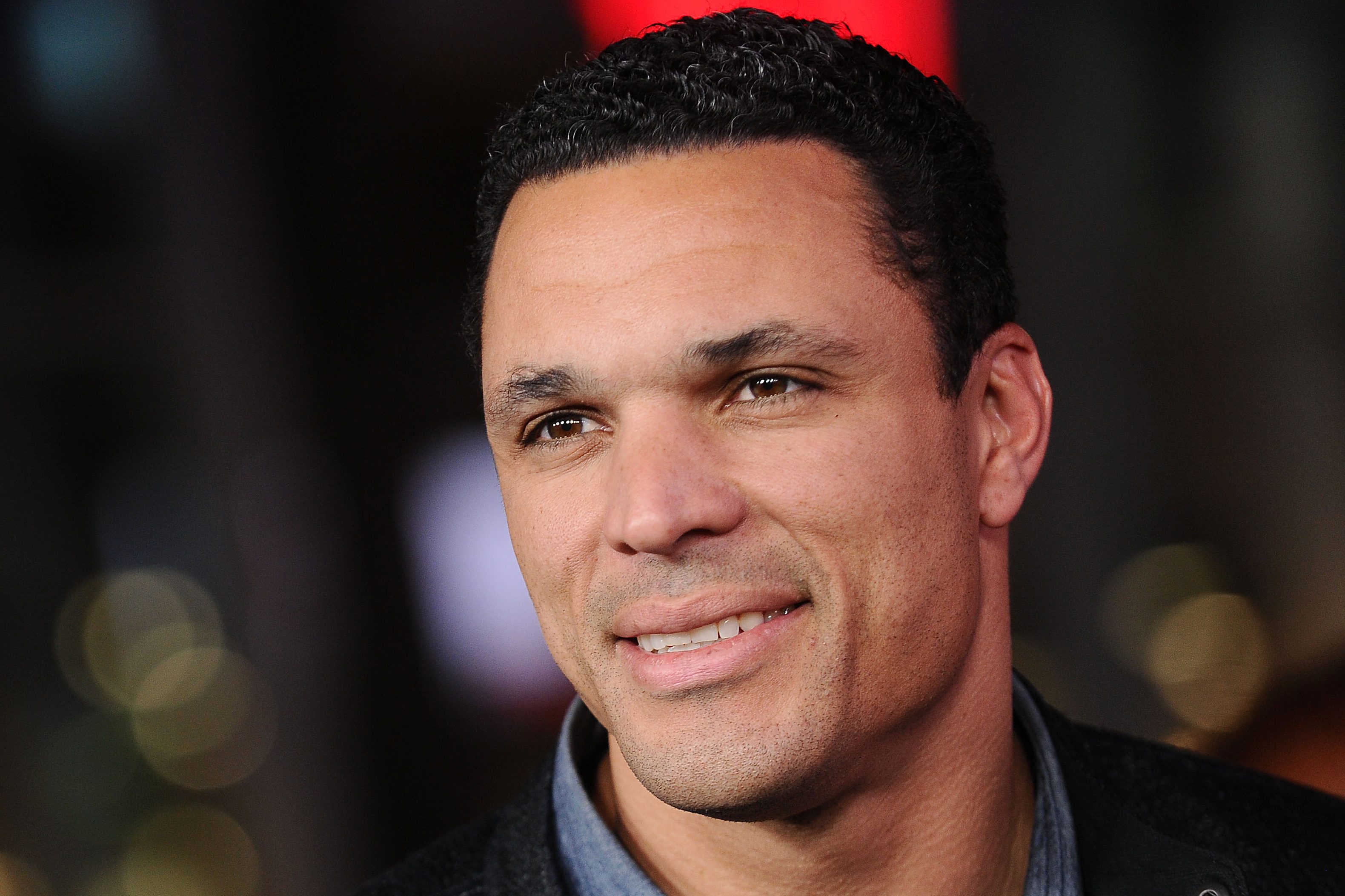 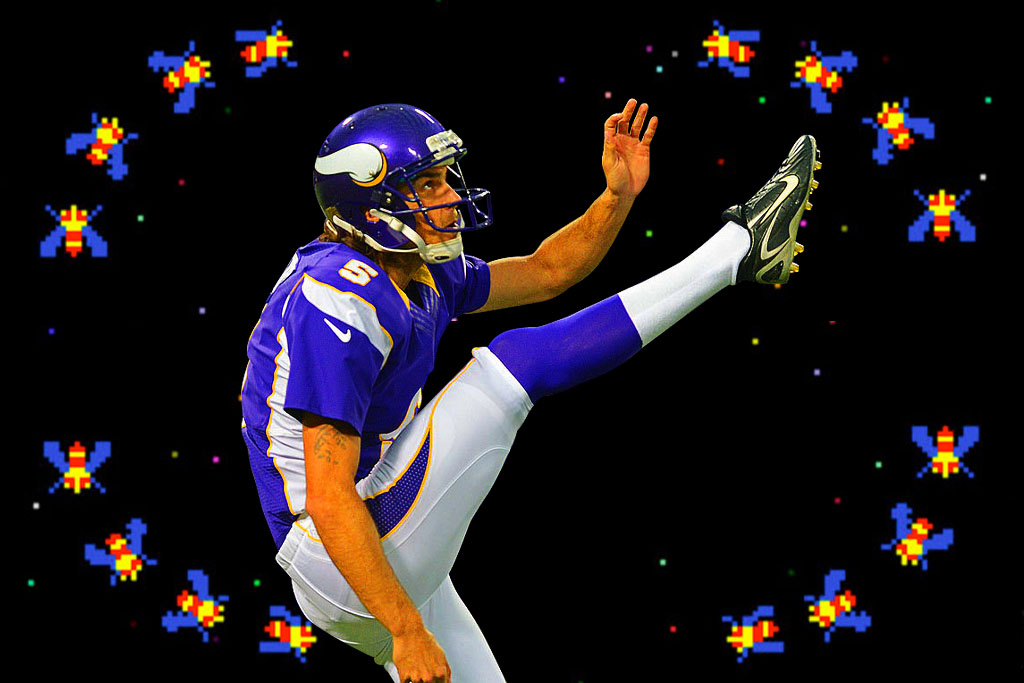