The World’s Best Runners Swear by a 50-Cent Breathing Hack. Is It Legit?

Everything you need to know about the budding "nasal strips" movement

Stand on the sidelines of a major marathon or pro track meet — or tune into any of the upcoming Olympic running events — and you’ll notice a subtle, somewhat unusual adornment on several of the front runners’ faces. Nasal strips, it appears, are no longer the exclusive domain of heavy snorers and asthmatics.

The thin, Band-Aid-like strips gained prominence in the 1990s, swelled in popularity during the 1996 Atlanta Olympic Games and found an early adopter in Paula Radcliffe of Great Britain, the marathon world-record holder for 16 years. More recently, nasal strips have become race-day essentials for such USA stars as Sara Hall, who’s knocking on the door of Deena Kastor’s American record in the marathon, Meb Keflezighi, the only runner with a Boston Marathon win, New York City Marathon win and Olympic medal to his name, and Molly Huddle, the holder of 10 American records and numerous national titles on the road and track.

The rationale is that when the flexible band is stretched and secured across one’s nose, it’s able to raise and open the nostrils, resulting in a clearer nasal passage and immediate breathing improvements. What endurance athlete wouldn’t want a quick, noninvasive upgrade to such an essential part of their task?

But while they’ve steadily worked their way into the elite athletics mainstream — not just running, but also cycling, football, soccer, tennis and other sports — there’s some natural skepticism regarding what, exactly, nasal strips do. It’s fair to wonder whether they’re potent enough to be performance-enhancing, or just offer more of a placebo effect for those who wear and swear by them.

The scientific community is on the fence. A 2014 review suggests that ENDs, or external nasal dilator strips (the technical term for nasal strips), “seem useful” in that they’re “simple, noninvasive, painless, affordable, and with minimum risk for the user.” However, the lack of research on the topic, especially when it comes to large sample sizes and non-adult wearers, prevented the authors from taking a firm stance one way or the other.

A few years later, a 2017 study of 13 triathletes reported that the two ENDs tested both improved a few breathing metrics, including the sensation of nasal patency (how open the nose feels), as well as nasal respiration time. Despite showing similar effects, the Master-aid Roll-flex brand was determined to be more economic than Breathe Right.

Less favorably, a different paper published in 2017 found that neither of the two nasal dilators tested (an external one made by Breathe Right and an internal one made by Turbine) boosted 20-kilometer cycling time trial performance among 15 trained cyclists. And most recently, a March 2021 meta-analysis of ENDs investigated the widespread assertion that they “increase the cross sectional area of the nasal valve, thereby reducing nasal resistance, transnasal inspiratory pressure, stabilizing the lateral nasal vestibule, and preventing its collapse during final inhalation.”

The conclusion was simple: nasal strips, as worn by healthy subjects while exercising, were not associated with improvement in VO₂ max (a measurement of maximum oxygen consumption during exercise that’s often used as a proxy for aerobic fitness), heart rate or RPE (rate of perceived exertion).

While the research seems to be trending towards a neutral performance effect for ENDs, that doesn’t mean that benefits don’t exist. Similar to compression socks, collagen, coconut water, CBD salve, pneumonic compression boots and most other recovery modalities and fitness trends out there, just because something hasn’t stood up to rigorous testing in a controlled setting yet doesn’t mean it won’t eventually, or that it’s incapable of making an impact somehow. Running, more than most sports, it could be argued, has a massive mental component. And at the end of the day, if an athlete believes that something she does or doesn’t do results in even a marginal improvement, that’s reason enough to go for it (assuming, of course, that said thing is legal).

At less than $0.50 a pop — not even half of what an average energy gel costs — nasal strips are about as low-risk an experiment as it gets. If you’re interested in giving them a shot, your options range from products geared mainly towards snorers and the like, such as Breathe Right Extra Strength Nasal Strips and InstaClear Extra Strength Nasal Strips, to those specifically targeting athletes, such as Clear Passage Performance Nasal Strips and Breathe Clear Ultra Performance Sport Nasal Strips. Whichever one you choose, and despite the different claims on the boxes, you’ll be getting roughly the same item (a sticky and flexible band that you stretch across your nose) with roughly the same upside. The only downside? You might look a little silly in your race-day photos. 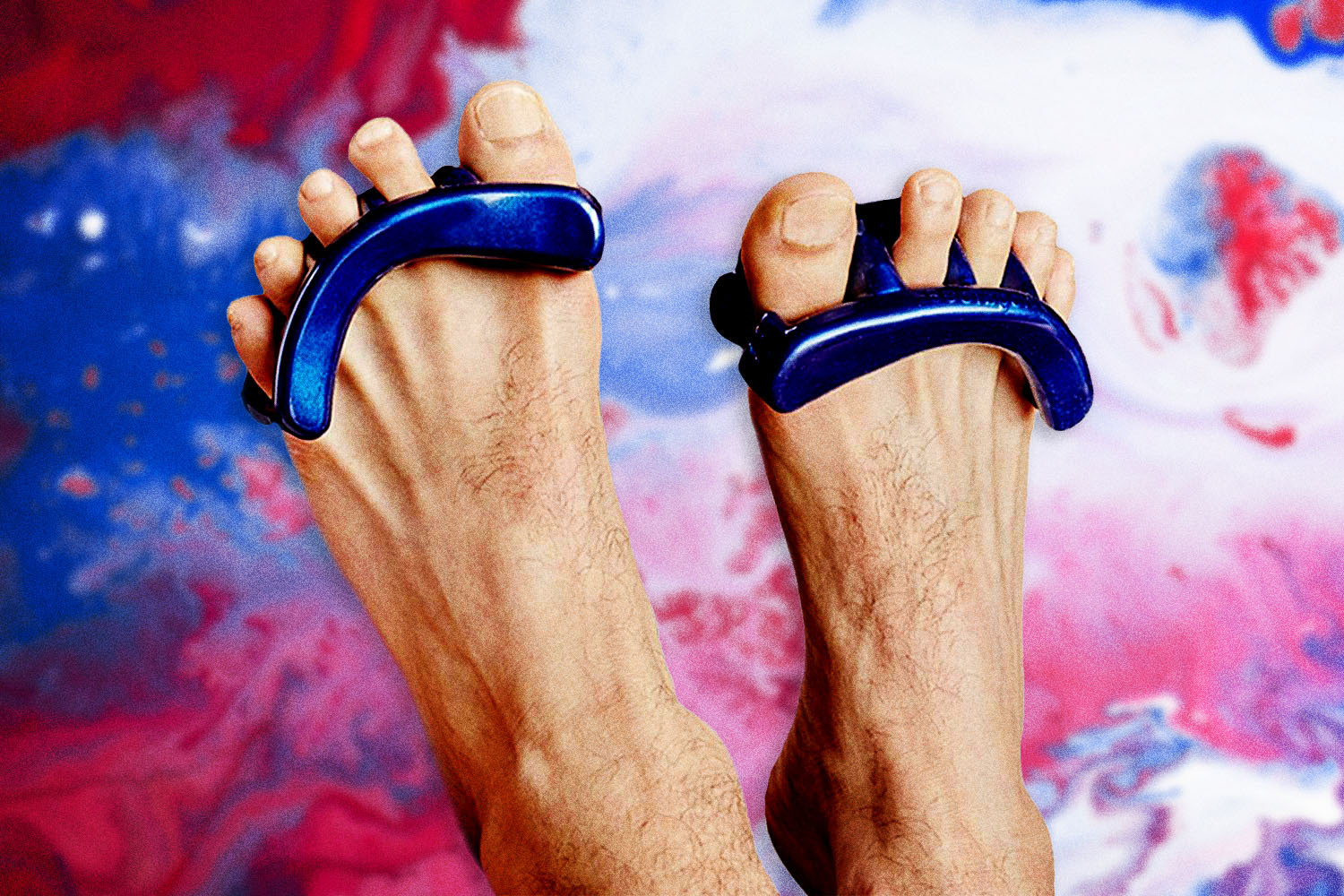 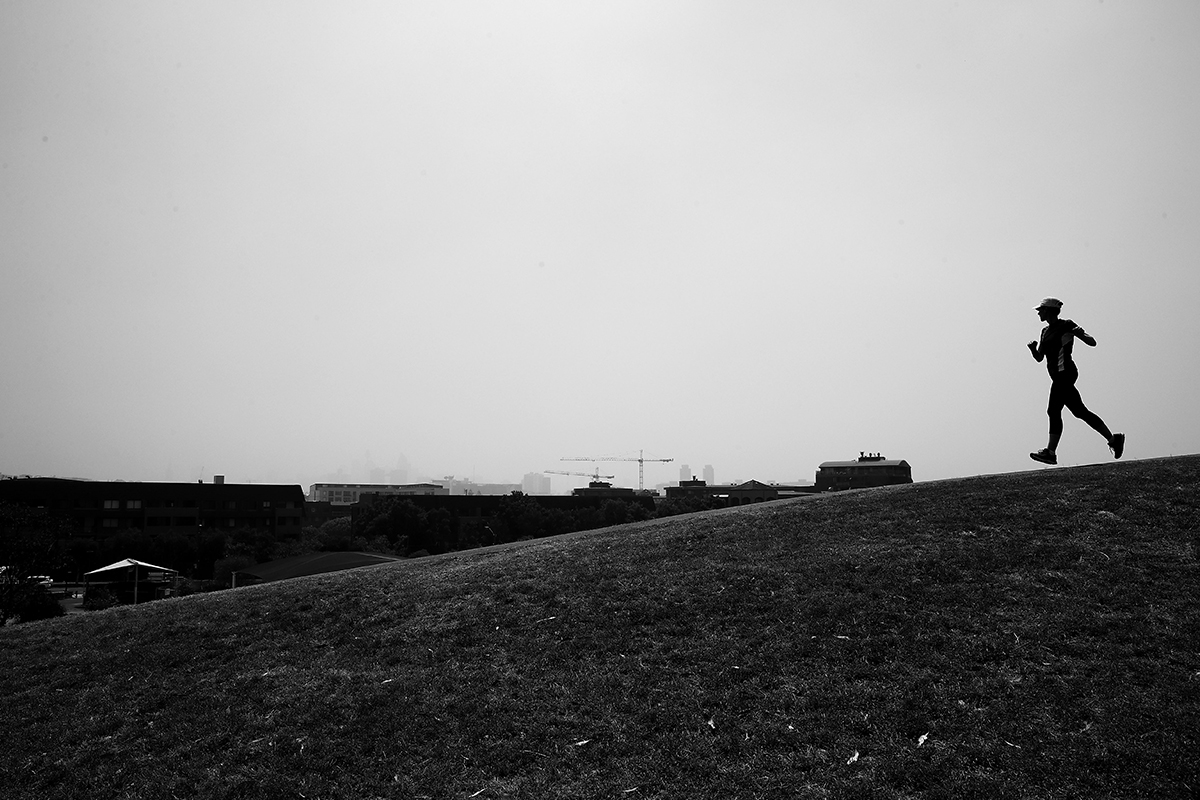 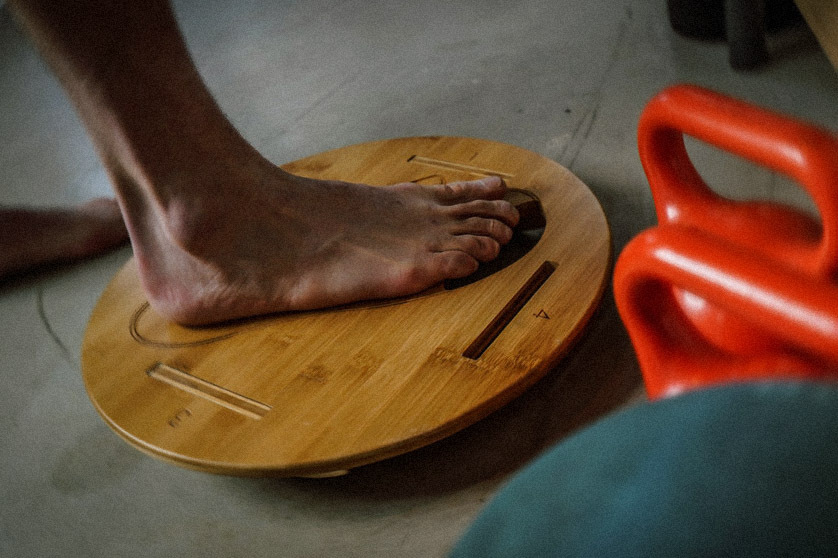 How to Strengthen the One Body Part Runners Neglect the Most