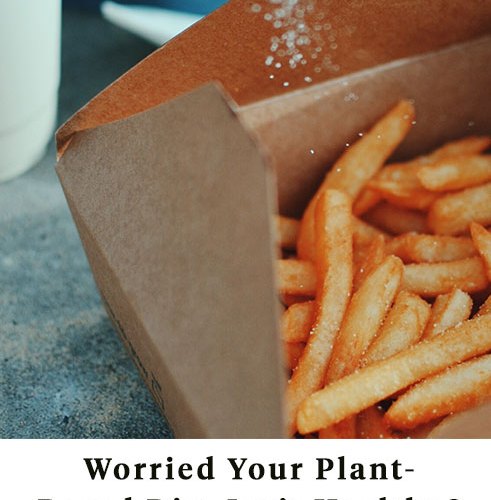 Is This the “Most Baffling Blow Job Scene” in TV History?
Which TikTok Sex Claims Are Legit? We Asked a Sexpert.
The Best American Whiskey That Isn’t Bourbon or Rye
Turn Your Regular Grill Into a Smoker in 5 Easy Steps
In Defense of the Unsentimental “SNL” Farewell
Ex-Super Bowl QB Brad Johnson Is the Anti-Tom Brady on Social Media

Is This the “Most Baffling Blow Job Scene” in TV History?
Which TikTok Sex Claims Are Legit? We Asked a Sexpert.
The Best American Whiskey That Isn’t Bourbon or Rye
Turn Your Regular Grill Into a Smoker in 5 Easy Steps
In Defense of the Unsentimental “SNL” Farewell