Products of the Week: Camp Stoves, Cameras and Tequila Aged in Scotch Barrels 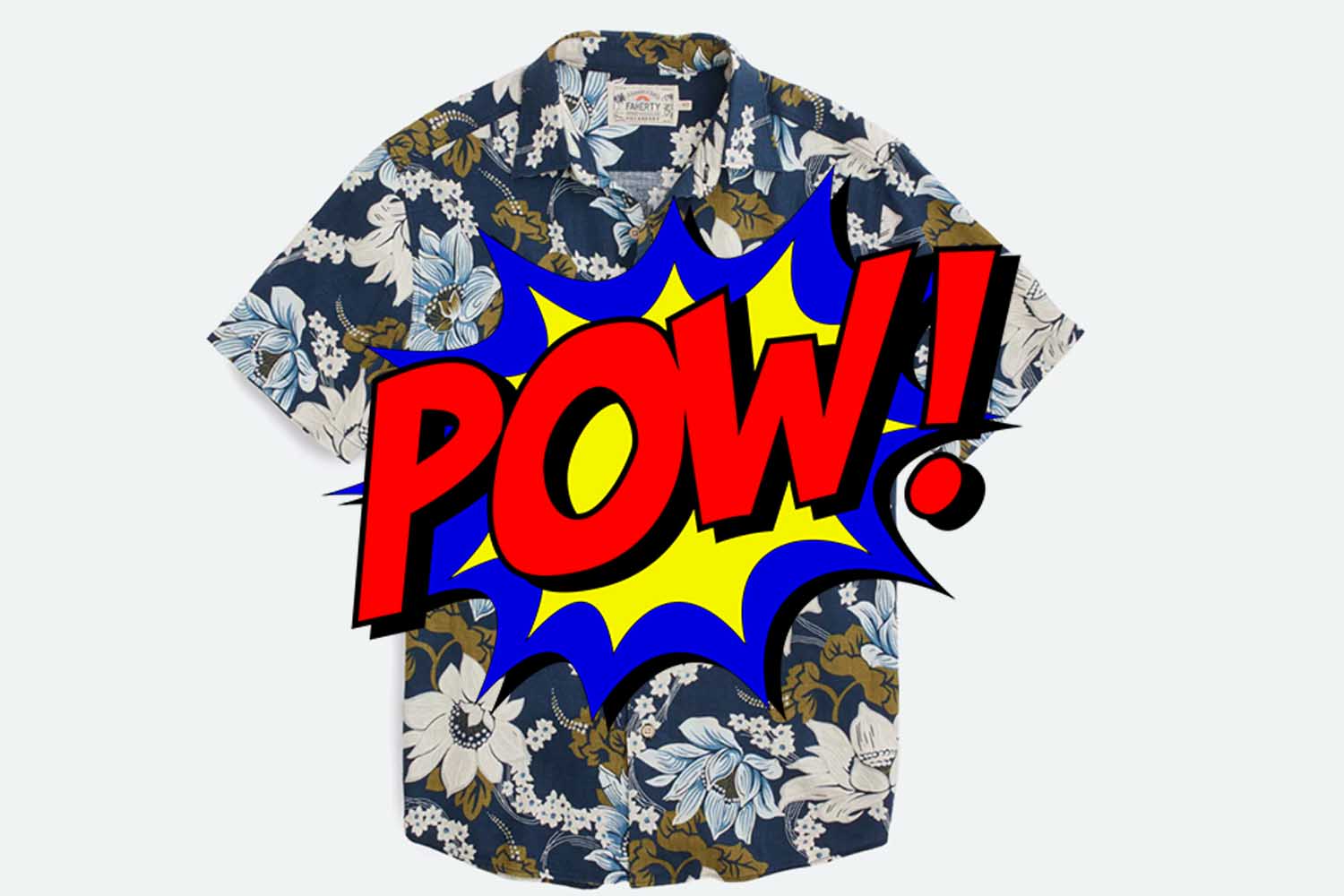 Each week, our inbox runneth over with news of gear, apparel and tech releases from around the world. In this feature, we’ll parse through the best of them. Today: a replica of Prince’s famous Cloud guitar, a box of meat, a polaroid camera for a good cause, and much more.

Hard Graft is a mysterious company (you won’t readily find information about the brand’s roots, founders or facilities online) that fashions gorgeous bags and organizers exclusively from two materials: wool and leather. Their latest bag combines the best things about a duffel and a backpack into one slingable, seamless whole.

Rancourt has been making handsome, high-quality shoes right here in the U.S. (in Maine, to be exact) since 1967, and now they’ve teamed up with Huckberry for exclusive versions of their Carson sneakers and their “1967” Venetian Loafer, featuring subtly textured bison leather uppers.

Built from super-fine Japanese cotton in Oakland, this lightweight jacket modernizes a traditional Japanese workwear design — the noragi — with a slimmer, tapered, more blazer-like cut. If there’s such thing as an ideal summer jacket, you’re looking at it.

Part of a new capsule collection Faherty designed in conjunction with and exclusively for Huckberry, this floral shirt gets all the details right, from the relaxed fit and lightweight fabric down to the real wooden buttons.

“Keeps your bum clean and the earth cleaner.” This crowdfunding darling has already racked up more than $85k on Indiegogo; it requires no installation and holds a charge for up to three weeks. Put it in your checked bag if you want to avoid an awkward and unnecessarily involved conversation with a TSA agent.

A 3-in-1 smoker, camp oven and grill from the cult Japanese brand that makes moneyed outdoorsmen gasp audibly and grope at their collars. This is not a backpacking grill: it’s 40 lbs. and nearly three feet tall. But if you’ve got cash to burn and fellow campers to impress, have at it.

Smithey Ironware has been in the business of American-made, modernized cast-iron skillets since 2015. Now, the company is expanding its offerings with a limited-edition, hand-forged carbon steel skillet. Think of it like cast iron’s lighter, handsomer brother.

The much-anticipated update to Nintendo’s hugely popular Switch is … not really much of an update at all, actually, but a cheaper version meant only for handheld play, meaning you can’t hook it up to a TV and the controllers can’t be removed for multi-player use. It’s $100 cheaper and it comes in some fancy colors, though, so that’s something. (Also, now you can buy your kids their own so you can play Zelda in peace.)

Huckberry calls them “the most utilitarian footwear on the planet.” While we probably wouldn’t go that far, we can confirm that Chaco makes a superior river sandal. It’s got a heavier-duty outsole than Teva, as well as a polyester webbing system that cinches around your foot rather than velcro-ing for added security. This topo-designed colorway is unique to Huckberry; their last collaboration with the brand sold out fast.

A collaboration between two venerable brands based on either side of the Atlantic, the latest tequila from Don Julio spends two weeks aging in used single-malt casks from Islay’s Lagavulin.

If you’re gonna get a point-and-shoot, it may as well be a Leica, right? And since the new V-Lux 5 comes in at a reasonable $1,250 — a drop in the bucket compared to some of the brand’s more advanced offerings — it seems like an awful lot of people could fall prey to its charms. Among them: a 25-400 f/2.8-4 lens, a 20mp sensor, an articulating 3″ touch screen and 4k video capabilities.

The original flying V logo is back on a new pack of Sid DX sneakers. Available in red, black, and yellow, these sneakers are an addition to Vans’ Anaheim Factory line, a reissue program that borrows designs from earlier models and updates them with modern technology, a line that was likely born while their creative director was on vacation.

To celebrate the Grand Canyon National Park’s 100th anniversary, Polaroid has partnered with Parks Project and the Grand Canyon Observatory to bring a limited edition run of the Polaroid 600 instant analog camera with artwork inspired by the park’s centennial. And like the Grand Canyon itself, these won’t be around for too long.

If you wanted to look like an Adidas sponsored rainbow now’s your chance. The sportswear brand is releasing its latest adicolor collection of sportswear pieces in six colors that reference the kaleidoscopic of the rainbow — and to save you a google trip those would be the colors red, orange, yellow, green, blue, and violet.