Review: How Does the New Magnetic Leatherman Compare to Their Classic Multitools?

The Free collection is the biggest product launch since their founding 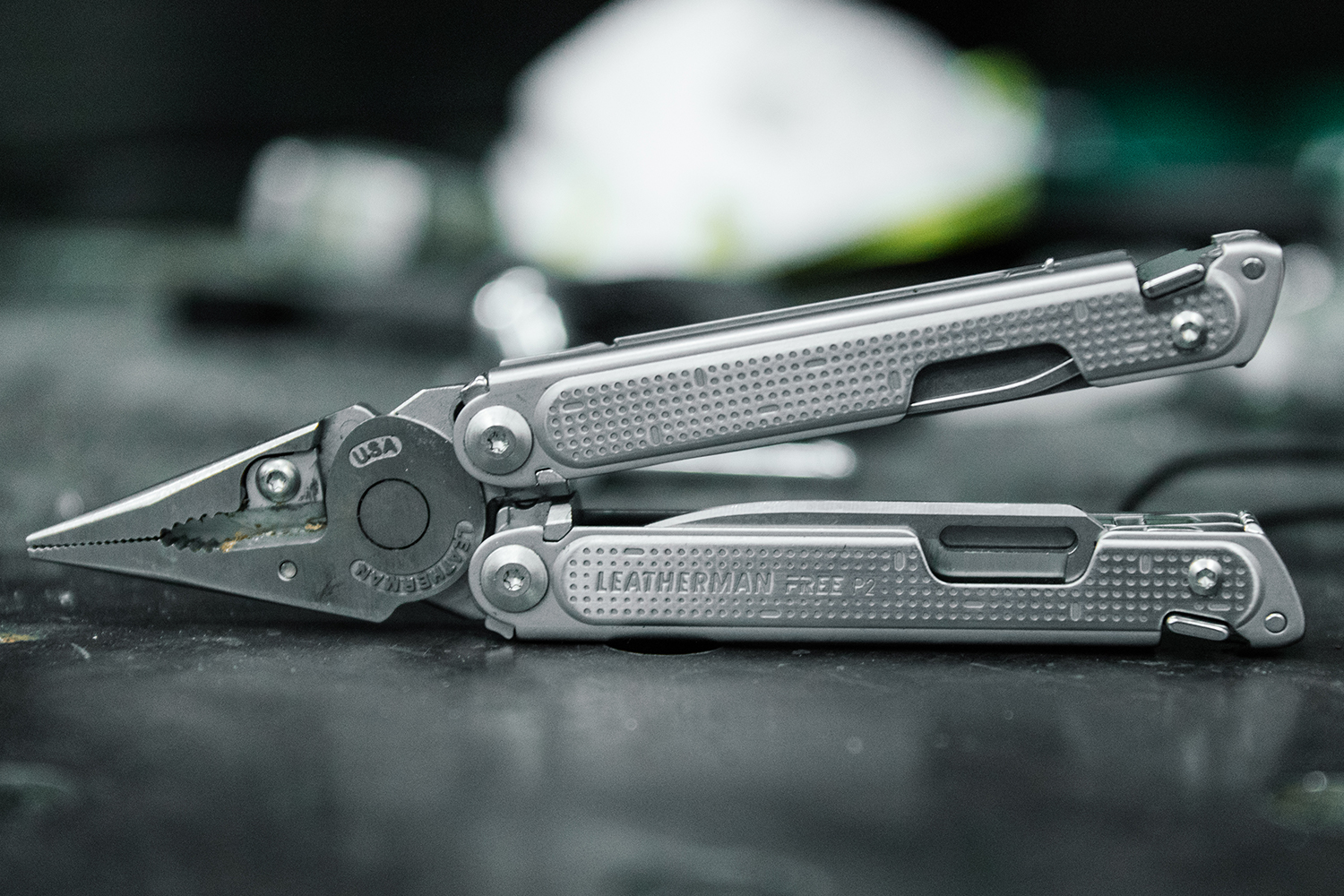 Leatherman just released the first multitools from its Free collection. How do they hold up?
Leatherman
By Alex Lauer / May 9, 2019 2:30 pm

If there’s one company that can bridge the gap between “don’t make ‘em like they used to” curmudgeons and the younger, more tech-savvy generations, it’s Leatherman.

Since their first official product was released 35 years ago — that’d be the PST, or Pocket Survival Tool — they’ve continued to advance both aesthetically and mechanically, and remain the first name in the multitool category that they created. And on a personal note, it’s been a pleasure to see our Signals and Charges go head-to-head against any competitor.

Then, at the beginning of the year, Leatherman made their biggest product announcement since 1983, and there was much rejoicing on the internet. We, on the other hand, had our first doubts about the brand (sure, we originally called it “one of their niftiest innovations in recent memory,” but “nifty” isn’t the same as necessary).

The announcement: The FREE Collection, a three-part release of the P-Series (pliers-based), the T-Series (EDC pocket tools) and K-Series (multi-purpose knives) — new multitools featuring brand-spankin’-new magnetic architecture. Instead of prying blades and scissors out with your fingernails, integrated magnets mean everything is accessible via super smooth, one-handed motions.

That by itself sounds great, and it’s a first-of-its-kind design (featuring “multiple design patents”), further showing Leatherman’s dominance of the space. Our worry came from the impetus behind the redesign.

According to Ben Rivera, CEO of Leatherman Tool Group, “Free was designed with the idea in mind that we wanted to not only appeal to hunters, fishermen, people who are avid outdoorsmen, but create a product that has the ability to also appeal to youth, people who live in the city.”

A noble cause, to be sure. The problem? This idea of redesigning tough, outdoor tools for people who don’t necessarily need those tools is too close for comfort to the rampant Best Made-ification of backcountry gear. In other words, the tact many companies have taken prizes aesthetics over construction, materials and durability. I’d rather buy a tool made for the toughest conditions, even if 99% of the time all I’m doing is slicing packing tape.

So we went ahead and got our hands on one to test it out, specifically the Free P2. (The P-Series is available now, with the T-Series debuting in June and K-Series in August.) Below, find out how it fared against the Signal, one of our favorite old-school Leathermans.

Leatherman writes that they spent five years developing this new technology. They say it’s based on years of customer feedback. Plus, they cite “an all-new elastomer” that reduces wear-and-tear and makes “the tools within the FREE series more durable than ever before.” And we’re inclined to trust the company. But the truth is, this is untested technology. When we say untested, we mean by unbiased third parties over multiple years. So can we say with 100% certainty that these will last as long as their old models? Can we say that the magnets won’t have any adverse effects? No and no. But from our limited testing phase (days instead of years), it’s very promising.

Despite all the changes, the Free collection is still made in Leatherman’s factory in Portland, Oregon, and carries the same 25-year guarantee. So the company is standing behind its new patents. And because of all the changes, I’ve never been more excited to carry around a multitool. Because of my personal line of work (that for the most part doesn’t require more than opening packaging during the day), I normally carry one of those credit-card sized multitools in my wallet, and that’s it. Now, I’m slipping the Free P2 in my bag every day. Put down the fidget cube, people! This thing is 100 times more fun to fiddle with, plus it’ll actually get you out of a pinch. Even those of you out in the field, covered in exhaust ash with permanent fingernail grit, you’ll have a blast figuring out the many ways to use this (with a beer in your free hand, no doubt — not that we’re endorsing that kind of thing).

CHECK OUT THE FREE COLLECTION