The Most Expensive Board Games on the Market

You need to pass "Go" a lot of times to buy these games. 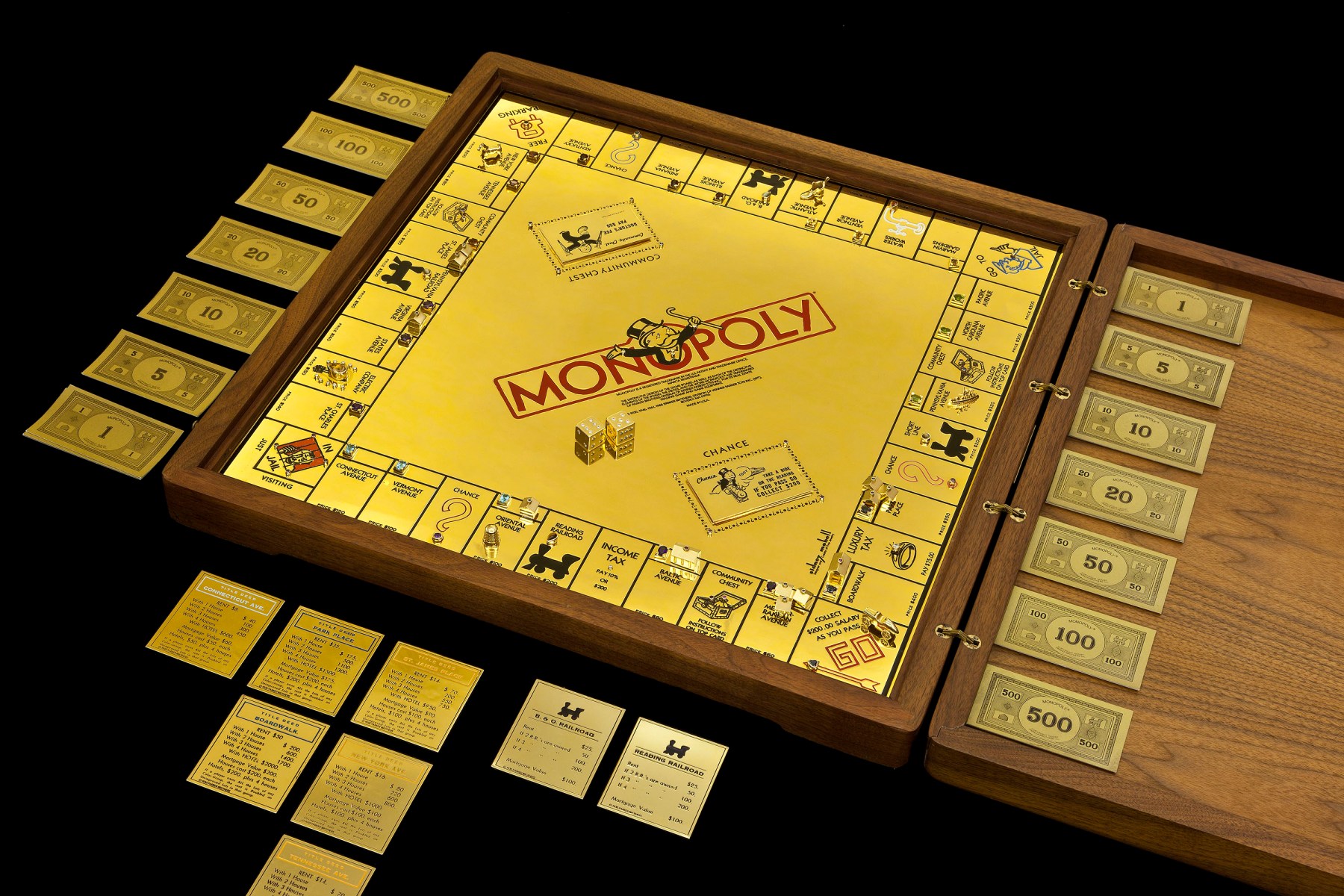 Some people use their wealth to buy cars or yachts or houses with pools. But others spend it on multi-million dollar board games. Hey, if you really loved Monopoly as a kid, you might want to buy a $2 million set made out of 18-carat gold to memorialize that part of your childhood. Chess boards seem to be the most popular game to bejewel, but other games, including backgammon, have been made luxurious. Below are some of the most expensive board game sets money can buy. 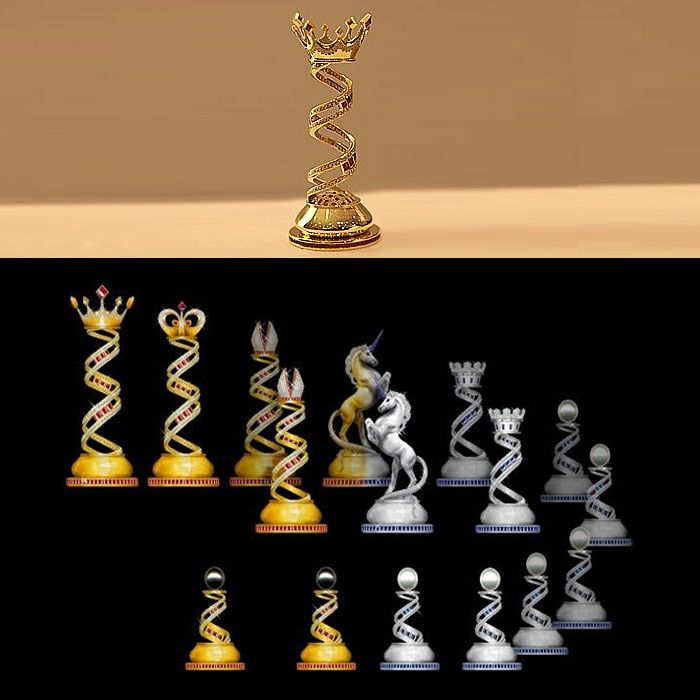 The chess set is made of gold and platinum, and includes diamonds, emeralds, rubies, pearls and sapphires. The king piece weighs 165.2 grams of 18-carat yellow gold and has a midsection that features 73 rubies and 146 diamonds. 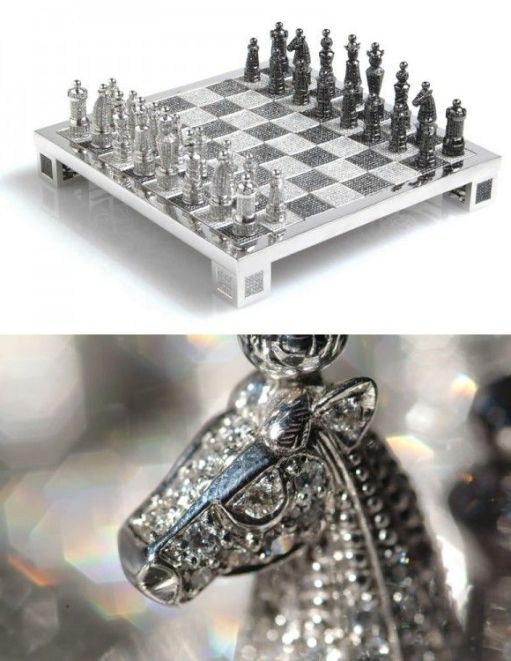 This chess set it made up of 14k white gold and 9,900 black and white diamonds. Production took more than 4,500 hours and included 30 artists.

This $5 million backgammon set was also created by Charles Hollander. It uses 61,082 black, white and yellow diamonds. It took over 10,000 hours to complete the game.

Art of War chess set worth about $1 million. (Pinterest)

This bejeweled chess set has a two-foot ebony case to keep it safe. The pieces have gold, with diamonds, rubies, sapphires and emeralds. The legs of the board, as well as its key, hinges and handle, are carved out of gold and also decorated with rubies and diamonds. The figures wear scholarly robes. 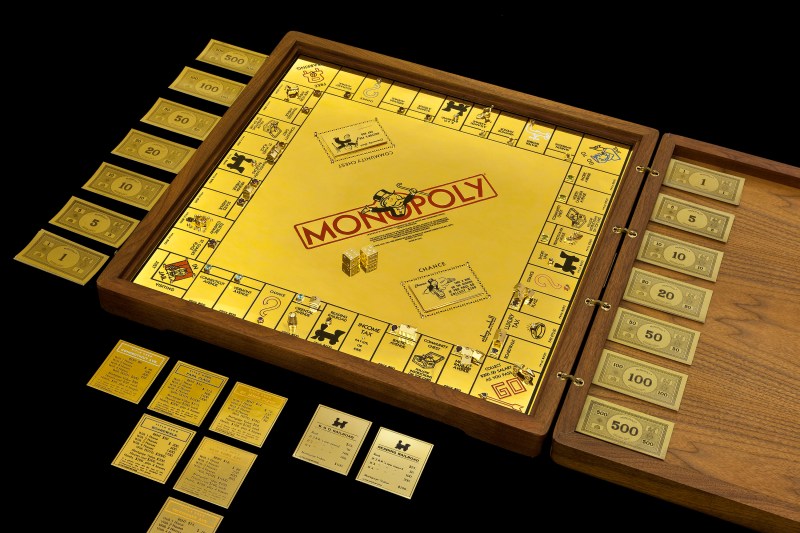 The monopoly set is made of 18-carat gold. It contains 165 rubies and sapphires, as well as luxury cards and 42 full-cut diamonds. The dice are worth $10,000 alone. 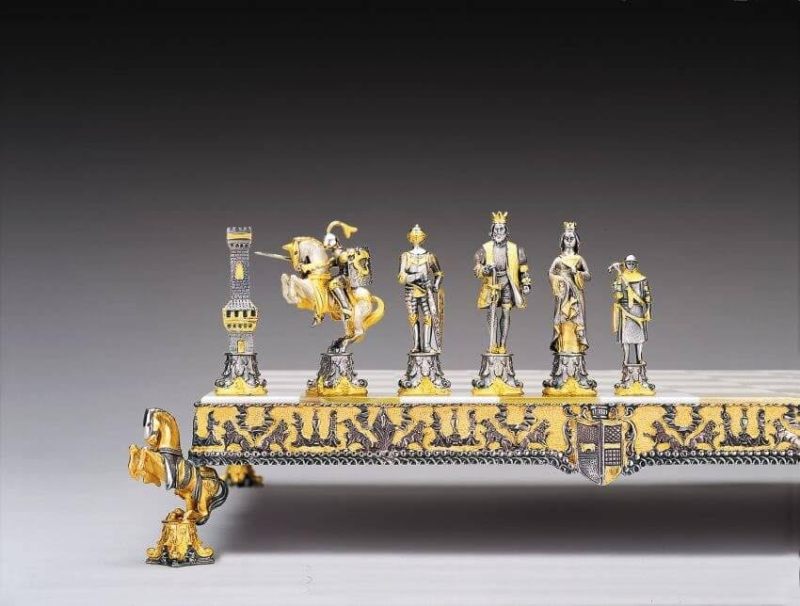 This medieval Venice chess set by Pianki contains pieces that are almost 18 cm tall each, and extremely detailed. Each one is made of solid bronze and plated with 24k gold and silver. The board, which is beautiful on its own, is made of onyx embedded with gold and silver. 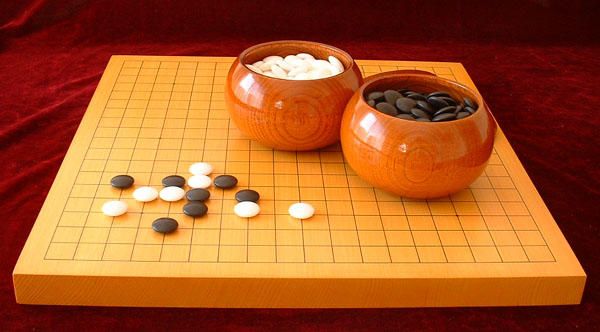 The board is made of Masame wood, and the bowls are made from mulberry. The shell and slate stones are yuki-grade. 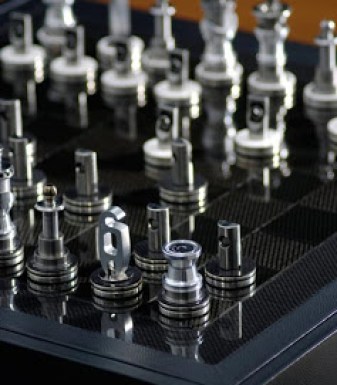 All the same materials that you use in making a Formula 1 Renault vehicle are used to make this chess set. The pieces are made in the shapes of cockpit sittings and hubs. The board is made of carbon fiber and has traction like a race car.