As the seasons change and temperatures finally begin to cool, it’s time to swap out your refrigerator of summer ales and hazy beers for cans that are more seasonally appropriate.

“As we head into breezier weather in the fall, I find myself leaning more towards lagers with a touch more roasted malt,” says Katie Lowe. She’s the head brewer at Koko’s Bavarian, a brewery and beer garden in Austin that counts the actual Prince of Bavaria as a partner. Before coming to Texas, she honed her skills in Baton Rouge, first as a homebrewer in college, eventually working her way up to head brewer at Tin Roof, the city’s largest craft brewery.

Today, Lowe focuses her efforts on German-style beers. During the fall, she turns to festbiers and marzens, which are especially relevant in Texas, where German influence on food and drinks runs deep.

“Austin is known for its fantastic BBQ and crisp, traditional-style lagers, and what goes better with a sausage and brisket plate than a bright pilsner or a tasty dunkel?” she asks.

Naturally, she’s a great resource on what to drink this fall that’s outside your normal drinking purview. Here are five beers she’s pouring at home now.

“This is one of my favorite beers to drink on any occasion. This clean and refreshing kolsch is a great beer to pair with any food choice and activity.”

“This is a great German-style helles lager that drinks easily and finishes clean and dry. When you are eating rich foods, it’s nice to have a beer that can complement the variety without overpowering the taste.”

“This is the perfect beer to grab when you get off work, kick your heels up and feel the breeze that finally sets in to blow away the extreme Texas summer heat. This beer perfectly balances the lemon tartness with Earl Grey’s soothing magic.”

“This is a one-of-a-kind sour saison that was fermented in oak barrels with wild yeast, and all the wild-child characteristics are present in every sip. This is my favorite beer to share with friends at a dinner party or a bottle share. With the taste of tropical, crisp and tart guava, it’s a sip they won’t forget.”

“In honor of our fall celebration, I brewed a festbier to pay homage to the style of beer served during Munich’s Oktoberfest. I used Munich and pilsner malt from TexMalt in Fort Worth, and German hops to create a crisp, pale lager with a hint of bready maltiness. It’s perfect for a breezy fall festival day.” 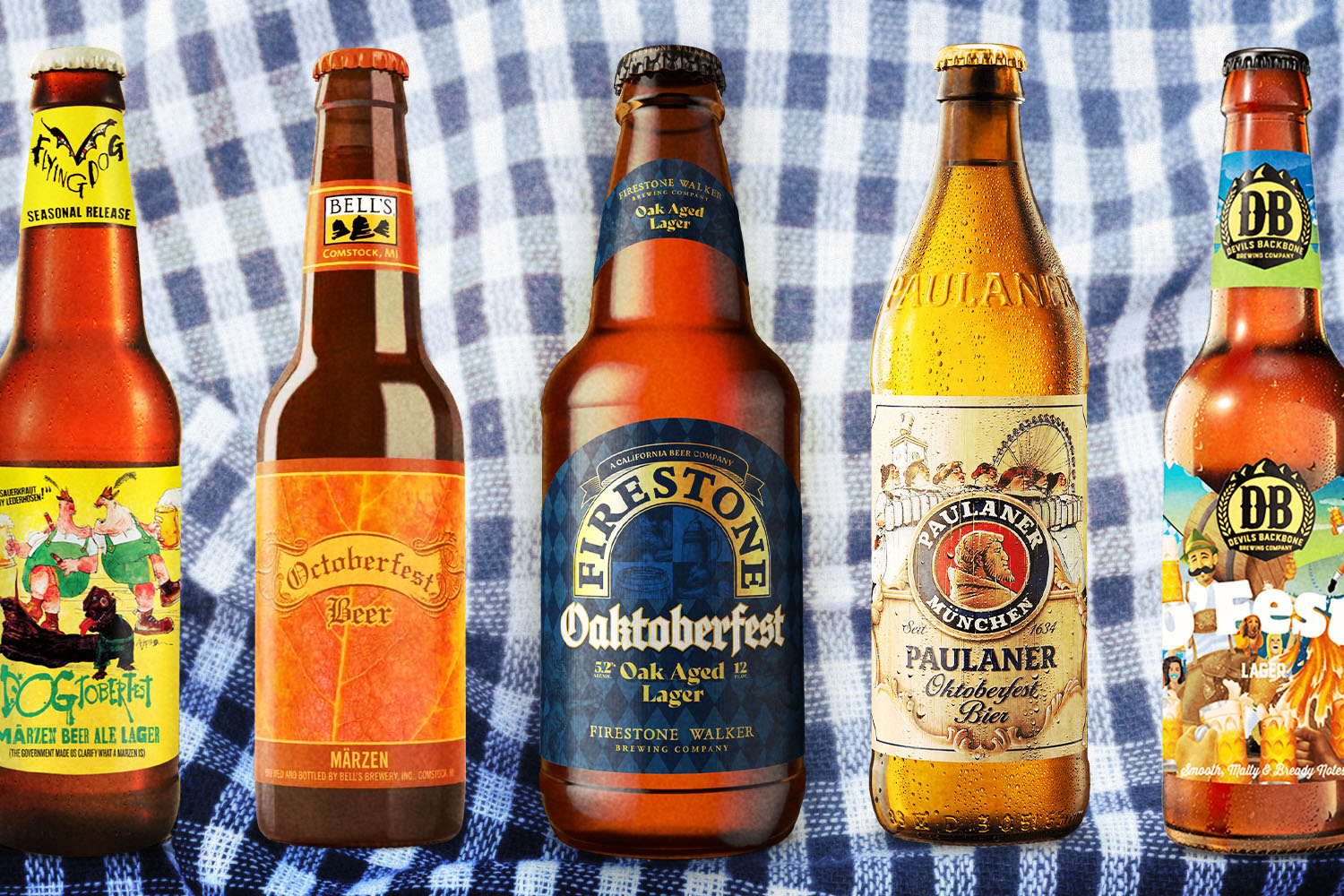 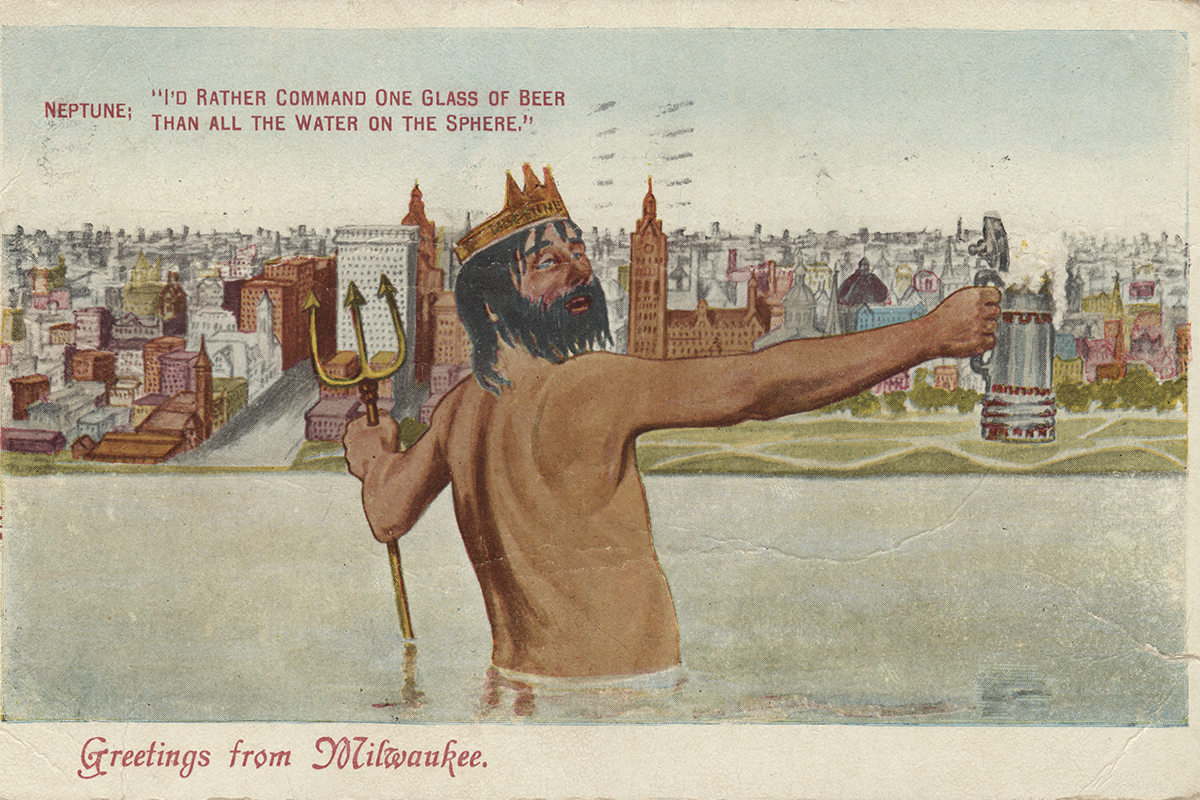 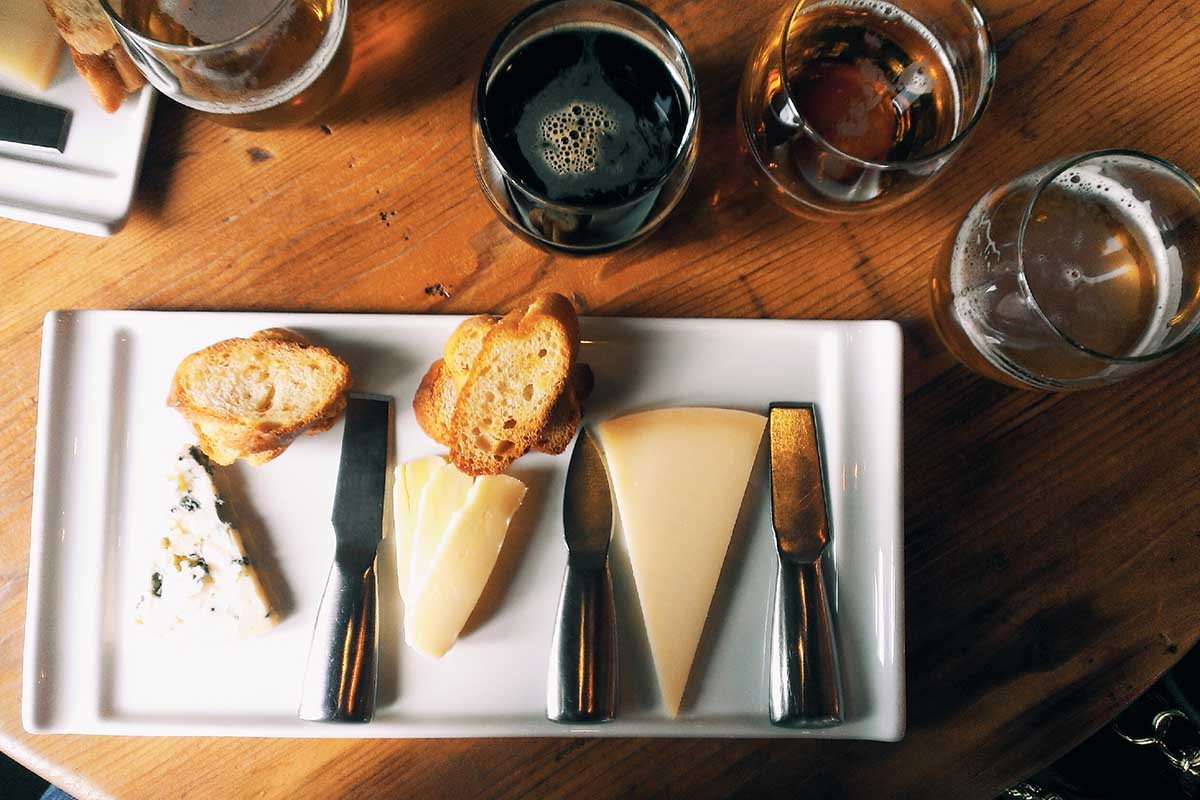