Start Halloween Early With These Sinister (and Boozy) Soirees

Ignore the calendar: Halloween doesn’t start and end on October 31.

Instead of confining your hair-raising fun to a single day (reminder, Halloween is a Monday this year), you can take the costume out and enjoy some scary holiday adventures around the city right now. And bonus: There’s usually booze involved if you need some liquid courage.

Admittedly, when I hear about “adult” Halloween activities, my mind turns to Tim Robinson (“It’s after 10 p.m. so you can drink what you want and say whatever the hell you want”).

Thankfully, none of the haunted activities below should be that awkward … if you can embrace the dark spirit of the season a little early.

A tipple-filled haunted house? Don’t mind if we do. Madhouse arrives via Bucket Listers, the team behind the popular New York Bucket List social media channel. This 15-30 minute excursion takes place in a Little Italy tenement that apparently was part of an asylum over 200 years ago.

Once inside the very dark and narrow basement, you’ll get a boozy shot and then walk through a 5,000-square-foot labyrinth seemingly inspired by Saw, Arkham Asylum and The Conjuring cinematic universe. Creepy nurses, guys with chainsaws, killer clowns, demons, weird dolls, lots of screams and creepy music … you know the drill.

Is it scary? It depends on your fright level — the people behind us on a preview night were screaming. We, on the other hand, were looking for the semi-secret bar hidden within the maze (it’s not hard to find).

Overall, this is a fun early-evening activity for groups that can lead to bigger and boozier adventures later. Side note: The next Bucket Listers event is an immersive dining experience based around The Golden Girls, arriving in November. (Through Nov. 6)

Less a maze and more of an immersive soiree a bit closer to Sleep No More, House of Spirits is a FiDi-based haunted mansion that you can freely roam. Inside, you’ll interact with characters and plotlines “loosely based on the final days of Grigori Rasputin, the ancient god Veles and other Slavic folktales.

You’re encouraged to dress up (in time period fashion, elegant dress or costume), and if the storyline doesn’t hook you — or the tarot readings or giant Ouija board  — an array of mini craft cocktails and chocolate truffle pairings might. (Thu-Sun through Oct. 31)

This pop-up is less “creepy” and more celebratory of the decor and sounds of Halloween, paired with a holiday-themed cocktail menu, with each drink built around a different Halloween hue.

It’s also a nationwide event, hailing from Erin Hayes from Fairmont Century Plaza in Los Angeles and Chicago’s Lost Lake, and Kelsey Ramage from Trash Collective and Toronto’s soon-to-open Supernova. You can read our preview of the Texas event here, but the Bushwick one at Our Wicked Lady should follow the same playlist as anywhere else.

And we do mean playlist: The event is soundtracked by an expertly curated barrage of goth and metal, primarily from the ‘90s (at least, that was our experience during a media preview — there’s also an emo night every Wednesday at every Black Lagoon location, meaning you’ll know where to find this writer at least one night per week).

And unlike the other boozy Halloween parties? This one has free admission. (Through Oct. 31) 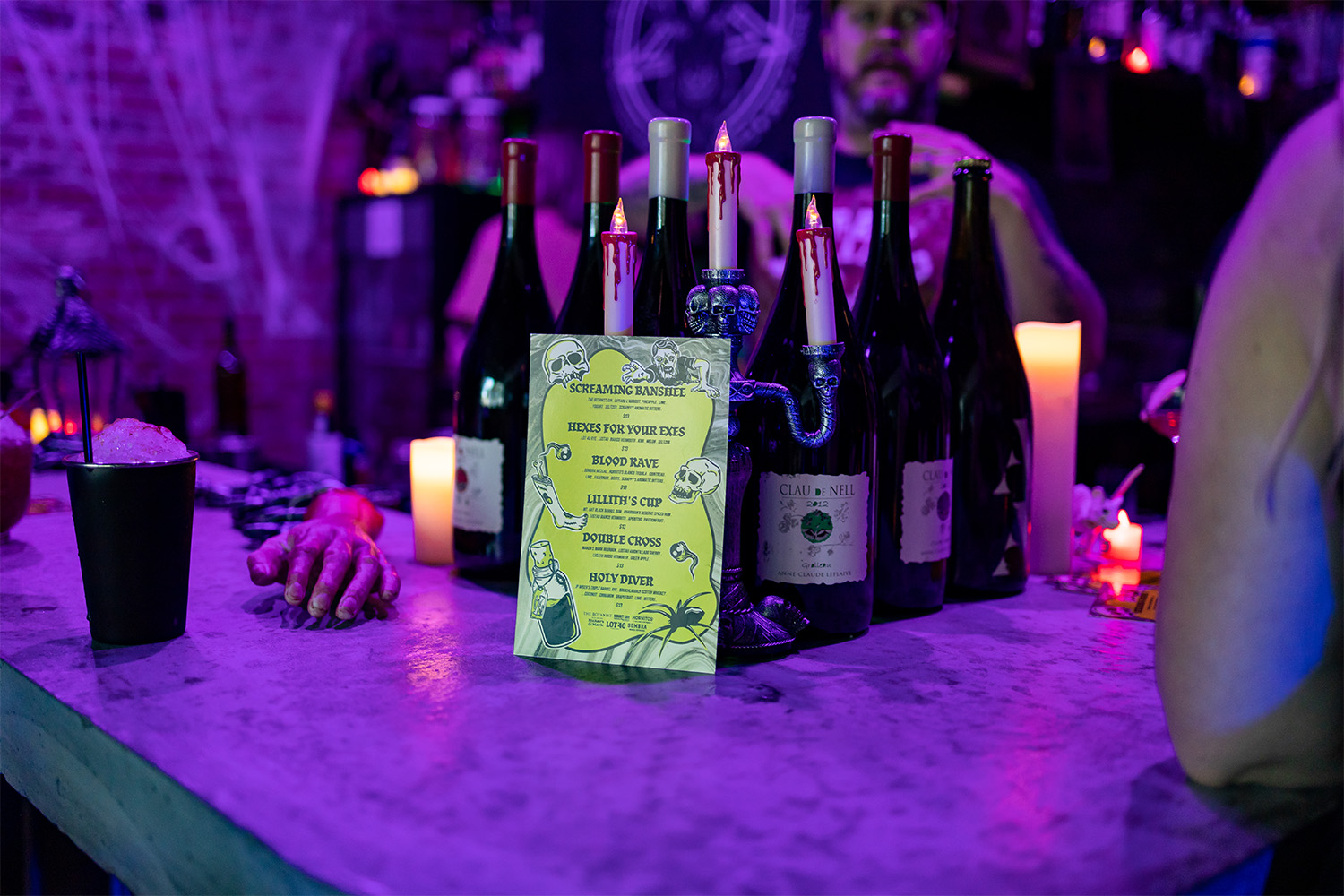 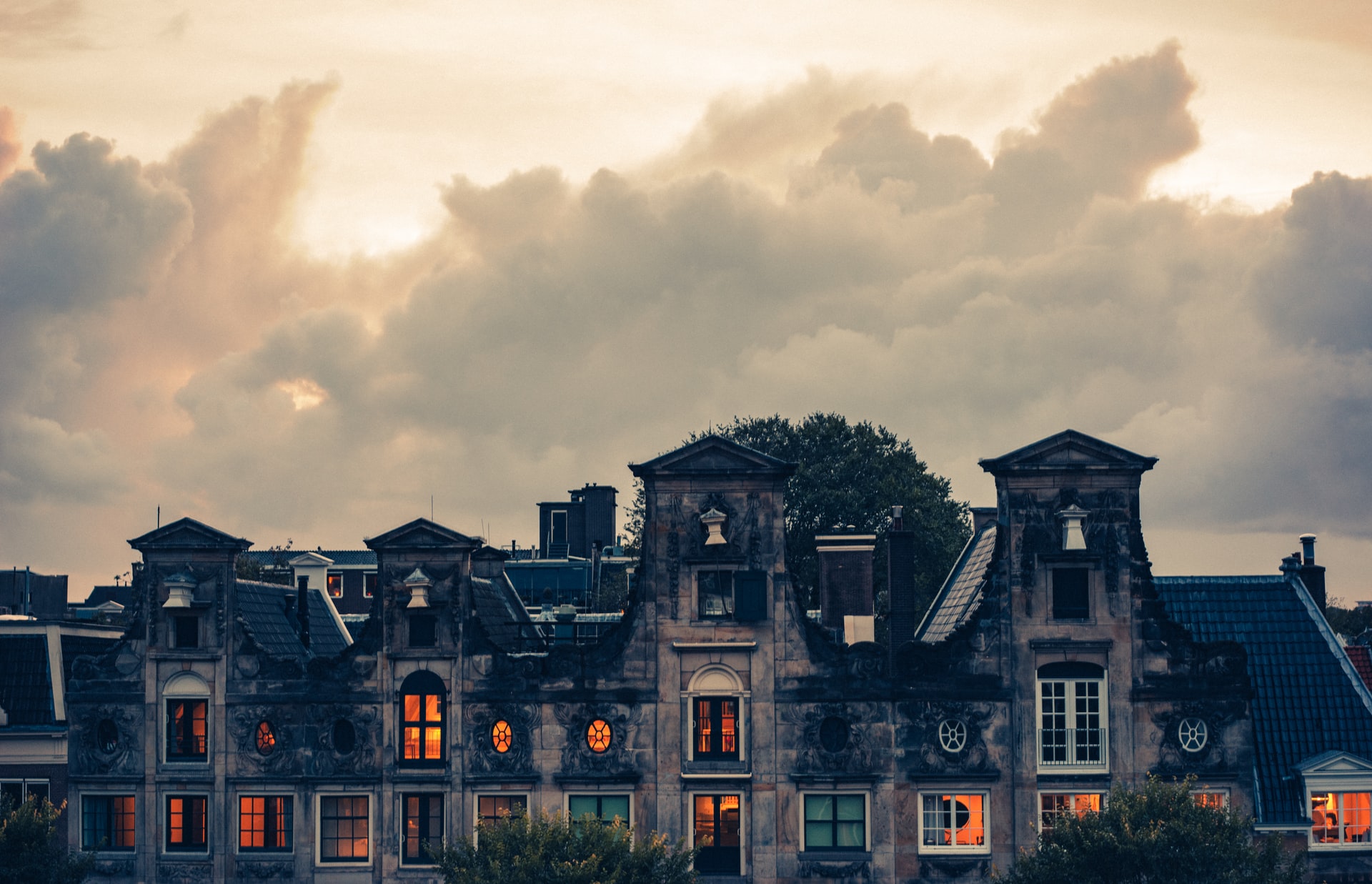 How Unsafe is Halloween for Pedestrians? 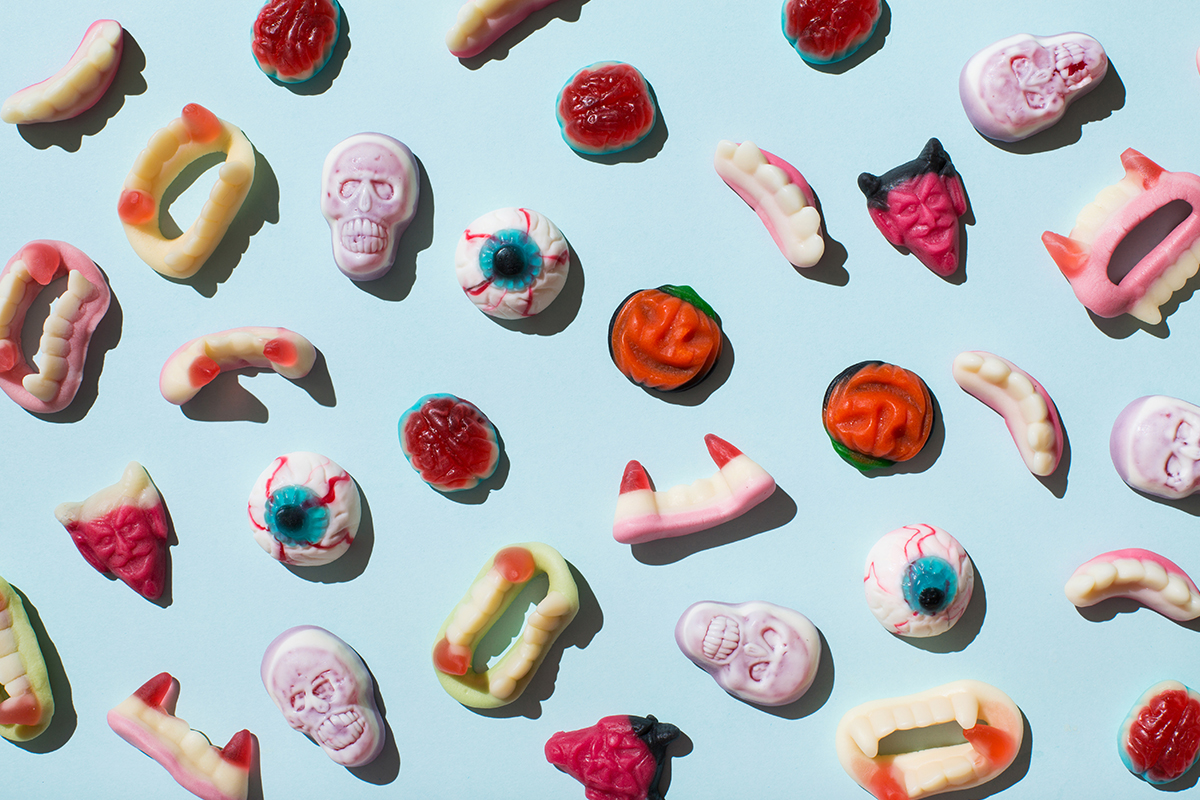