These Are the Best New Bars in Chicago 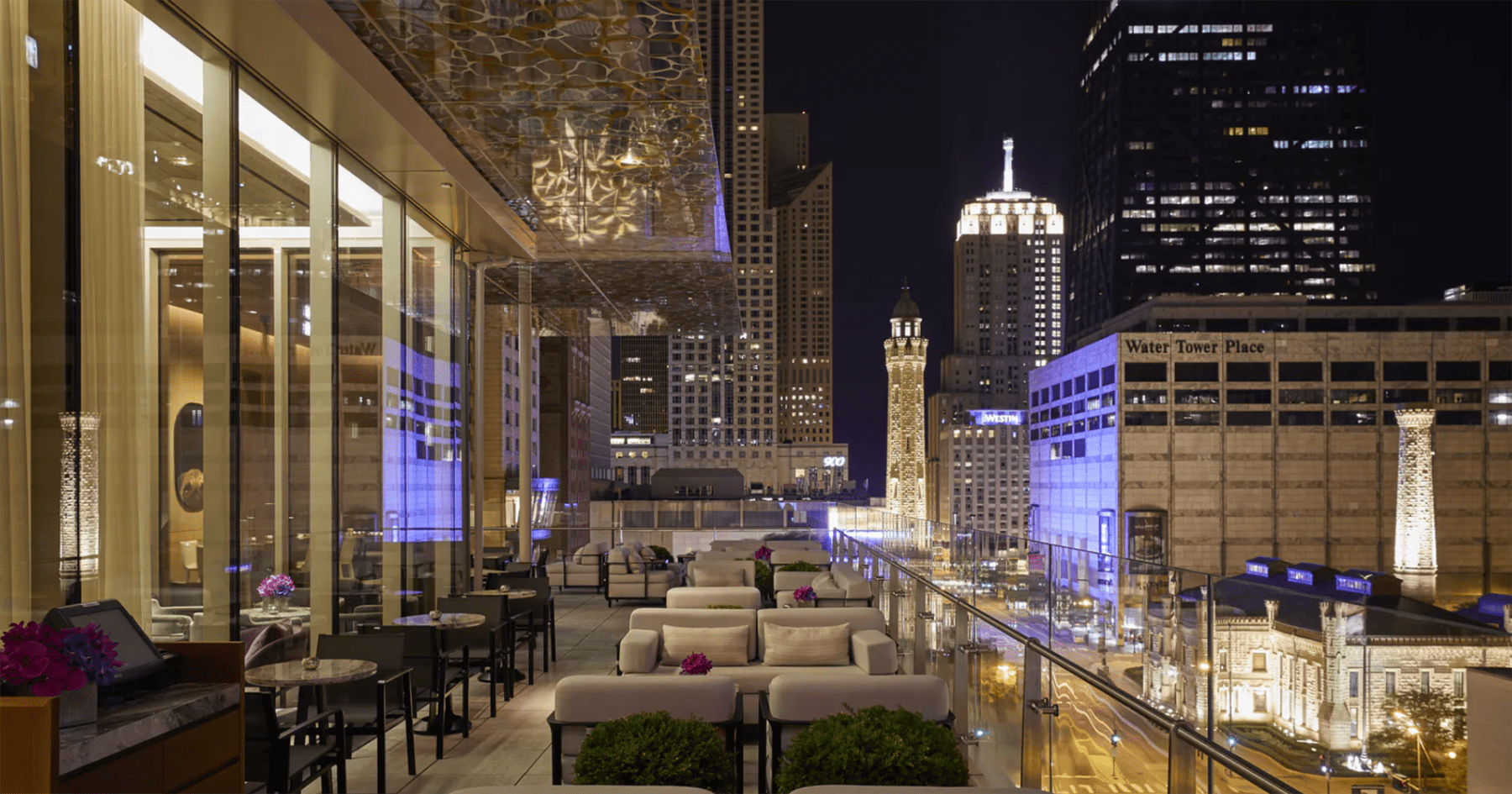 Whether you’re talking a quick one after work, something to sip before dinner, or a glass to linger over late at night, you never have to go far to satisfy your thirst in this town. And while we’ve all got our favorites, it never hurts to get a new place into the rotation. The Tales of the Cocktail Foundation, which high-fives bars in various categories around the planet, has just announced its honorees for 2019, and Chicago establishments are well represented across the board. Here are the whopping five that made the roster of the top 10 best new cocktail bars in the Central U.S. this year.

Lanie Bayless — daughter of star chef Rick Bayless — is no stranger to a good pour. Spirits director for Dad’s hospitality empire, she’s the force behind this subterranean spot nestled below the ever-buzzing Frontera Grill on Clark Street. Accessed through the alley, this tight little space has a slight speakeasy vibe, minus any Capone-era tchotchkes. The specialty cocktail menu ranges from fruit-driven drinks — think Peloton mezcal with pineapple, ginger, Amargo Vallet and lime — to botanically-inspired offerings like root beer bitters combined with chamomile-infused El Tesoro tequila, Carpano Antica and Cynar.

There’s no shame in calling for a shot and a beer at this Wicker Park watering hole. Taking its name from Nelson Algren’s 1947 collection of short stories, it balances an offbeat stylishness (neon antler sconces) with a place-around-the-corner matter-of-factness (checkerboard floor). The beer (canned) ranges from Miller Light to Left Hand Nitro Milk Stout and there’s a good selection of whiskey. But as if to prove he’s not pretending to be your grand-dad’s barkeep, owner Brad Bolt (of the late lamented Bar DeVille in Ukrainian Village) stocks a surprising roster of champagne, from Canard Duchêne to the 2007 Salon Le Mesnil Blanc de Blancs ($1,000).

Edible garnishes, CBD and a pick-me-up of turmeric, ginger and electrolyte powder are all part of the program at this Logan Square spot. Beverage director Julia McKinley’s lineup of specialty drinks includes Walk It Down (sherry and mezcal keeping in step with kiwi, lime and absinthe) and Spaceface, a tequila-driven quaff with a tongue-twisting combo of lime, pineapple, honey and crème de menthe. For folks giving hooch a pass, she offers three tea-based drinks (an infusion of CBD can be had for an additional $3).

Arguably the most star-driven new place in town, this West Loop newcomer gets its liquid kick from mixologist Julia Momose, whose resume includes stints at Aviary and Green River. The chicly spare room reads as much a restaurant as it does a bar, and with chef Noah Sandoval (Oriole) overseeing the kitchen, this isn’t the place to throw one back — pairing is the name of the game here. And for the ultimate along that line, reserve a spot at the eight-seat bar for the five-drink, omakase-style cocktail tasting menu, accompanied by bites that are perfection on a plate.

Z Bar at The Peninsula Chicago

With a terrace offering views of the Water Tower and 875 N. Michigan Avenue, and a main bar that evokes such classic rooms as the old Sazerac of the Fairmont in New Orleans, Z Bar can make downing a rum and coke seem sophisticated. Of course, you won’t have to settle for that here. Cocktail director Vlad Novikov has fashioned a list that includes an orange and saffron-inflected Martini and the gin and sherry-centered Officer’s Quarters. Daikon frites, beef cracklings and “Ants on a Log” (caviar-flecked celery sticks) are among the snacks that will keep you going for another round. 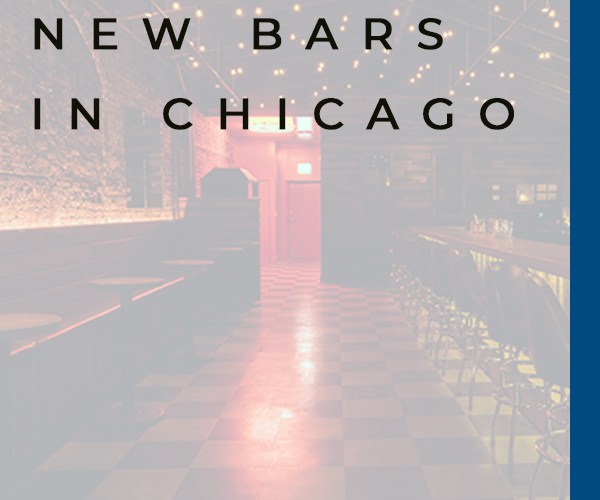