(William Reid)
By Will Levith 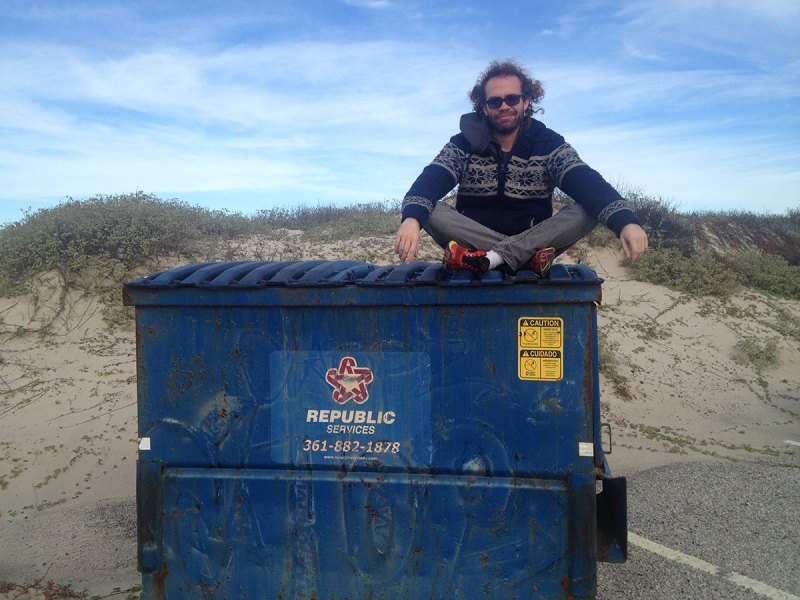 You usually don’t equate “dumpster diver” with “graduate student.” But for William Reid, who’s earning his MFA at American University in Washington, D.C., it fits his profile to a T. Indeed, he’s proud of his dumpster-diving lifestyle, which has provided him with enough food to eat well and stay healthy for two solid years, during which he spent a grand total of $5.50 on food. (He’s even working on a documentary about aptly titled Trash Empire.) 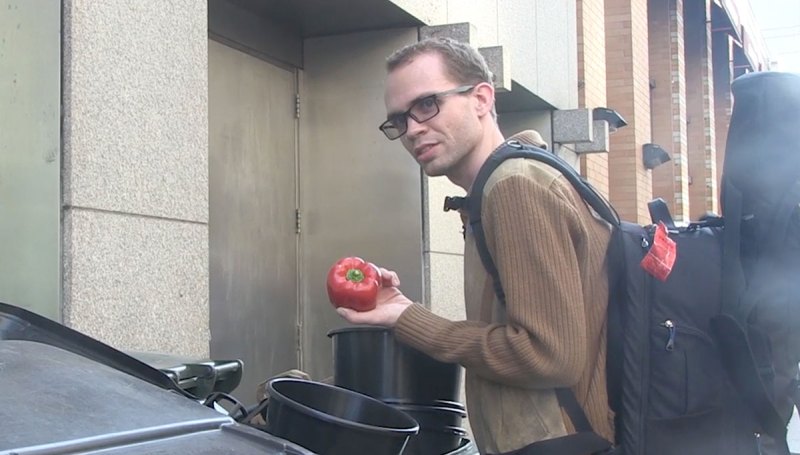 Kicking off his urban foraging campaign in 2014, he told The Huffington Post that “people would be surprised about the level of quality of food” he finds. Since dumpster diving is legal, now’s your chance to get “invited” to your neighbors’ house for dinner—without having to bother with going inside. For more on how much food is wasted annually, watch the video below.