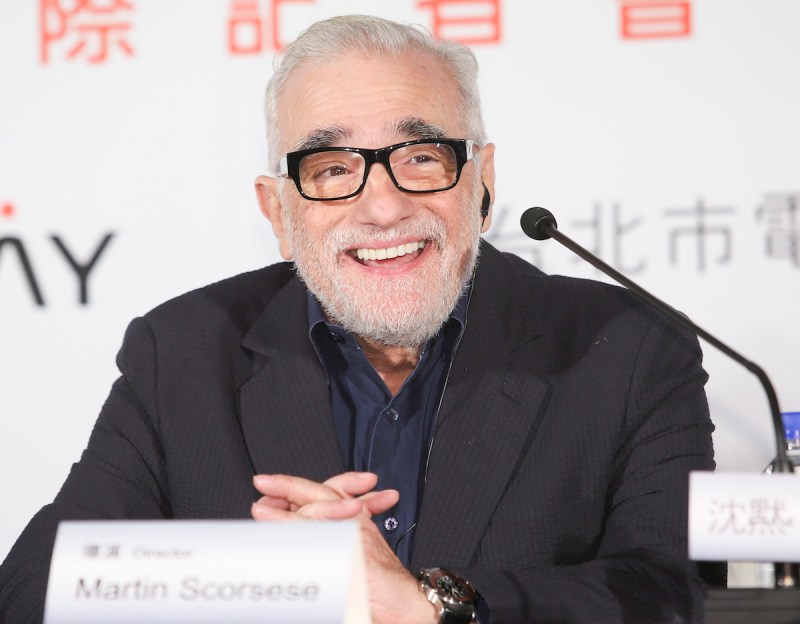 With the help of Louis XIII Cognac, Martin Scorsese’s The Film Foundation is going to preserve the early years of motion pictures.

Scorsese, as dedicated a film scholar and historian as he is a director — if you doubt it, watch his A Personal Journey Through American Movies — founded the Film Foundation to keep and restore old films by partnering with studios and archives. Scorsese’s ultimate goal is in the public interest; in his view, these early films have educational and cultural merit, and should be made available to everyone at festivals and museums.

Because film stock is delicate and degrades over time, film restoration is essential to keeping these pieces of motion picture history alive, which is where Louis XIII Cognac comes in. To help The Film Foundation, they’ll be offering Crystal Magnum Decanters of Special Louis XIII Cognac for auction in New York, Hong Kong, and London. Each decanter is etched with 19th-century maps of the Americas, Asia, or Europe, and each one comes with a set of custom glasses and a book chronicling the history of Louis XIII. The proceeds from all three sales will go to the Film Foundation. (The New York version has already sold for $134,750.)

Below, see a video on the Crystal Magnum Decanters. At bottom, watch the maker of classics including Mean Streets, Raging Bull, and Goodfellas talk about the importance of film preservation.