Here's why you should care — and buy one, immediately

When it comes to environmental impact, single-use plastics are an alarmist scenario.

Sorry to be so blunt. There’s just no way around it.

Simply put: all those plastic straws, stirrers and utensils add up, but they don’t break down. And while governments on all levels from cities to states and countries have taken major steps to combat plastic waste or ban it all together, there’s at least one stupidly simple thing you can do on an individual level. 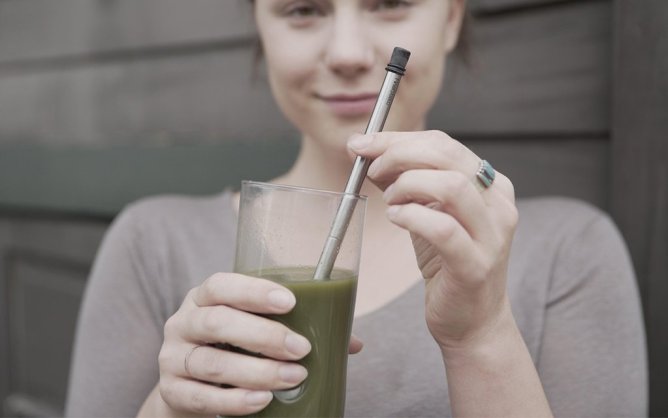 Currently cruising past its Kickstarter goal, FinalStraw is a collapsible, reusable straw that makes it as easy as possible to resist the urge to use the single-use plastic alternative. The fact that it’s reusable doesn’t make it radical — instead, it’s the fact that the FinalStraw is portable and breaks down into a handy keychain.

And while it may seem like a tiny action to a healthier planet, swapping out plastic straws for a single metal one makes a huge impact. 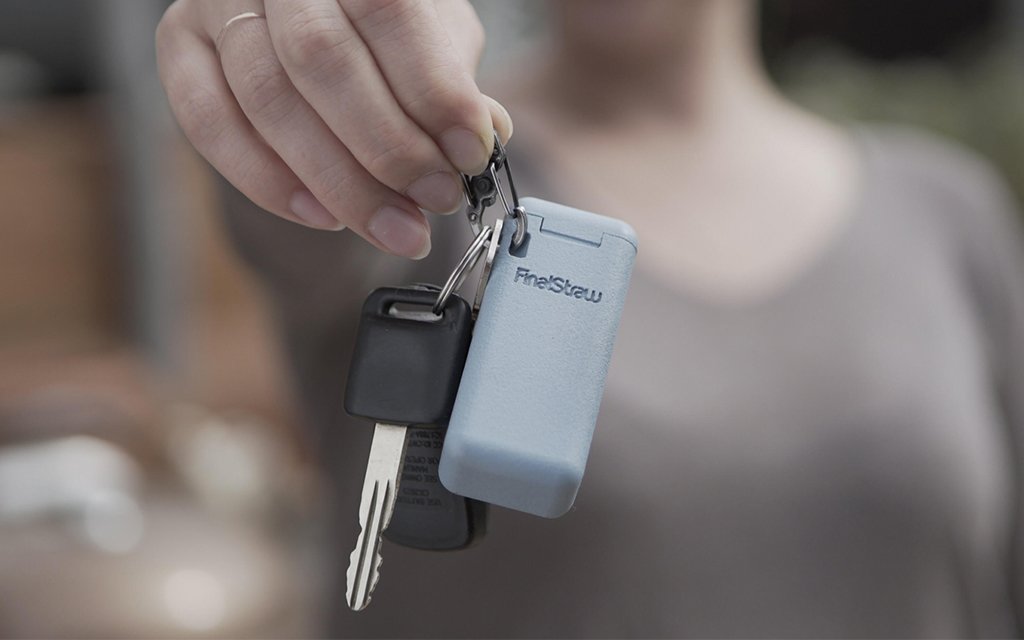 Just ask Lonely Whale, the oceanic conservation incubator who just recently launched its “For a Strawless Ocean” campaign, a roadmap to empower others for a plastic-free ocean. We spoke to Lonely Whale’s Executive Director Dune Ives just last month about the state of the environment, and she explained the urgency of rethinking our relationship with plastic: “it is estimated that annually between 8 and 12 million metric tons of plastic enters the ocean,” she told us, “and scientists project that by 2050, there will be more plastic in the ocean than fish by weight.”

She went on, saying “as individuals, we encounter plastics on a daily basis — in straws, stir sticks, cutlery, coffee lids, water bottles, bags, packaging and shipping materials. Single-use plastic is literally staring us down every day, yet we fail to take action.”

The FinalStraw, then, is an easy way to take action, and many seem to agree. The Kickstarter has raised close to $900,000, and the number is still rising.

Head on over to Kickstarter for full details.

Turn Your Regular Grill Into a Smoker in 5 Easy Steps

Is This the “Most Baffling Blow Job Scene” in TV History?
Which TikTok Sex Claims Are Legit? We Asked a Sexpert.
The Best American Whiskey That Isn’t Bourbon or Rye
Turn Your Regular Grill Into a Smoker in 5 Easy Steps
In Defense of the Unsentimental “SNL” Farewell
Ex-Super Bowl QB Brad Johnson Is the Anti-Tom Brady on Social Media

Ex-Super Bowl QB Brad Johnson Is the Anti-Tom Brady on Social Media
These Are the Only 5 Bourbon Bottles You Need
David Cronenberg Returns to Cannes With the Delightfully Gross "Crimes of the Future"
Baz Luhrmann’s “Elvis” Is So Stupid, It Almost Feels Like Parody