Here’s Your Chance to Own a T206 Honus Wagner, the World’s Most Expensive Baseball Card 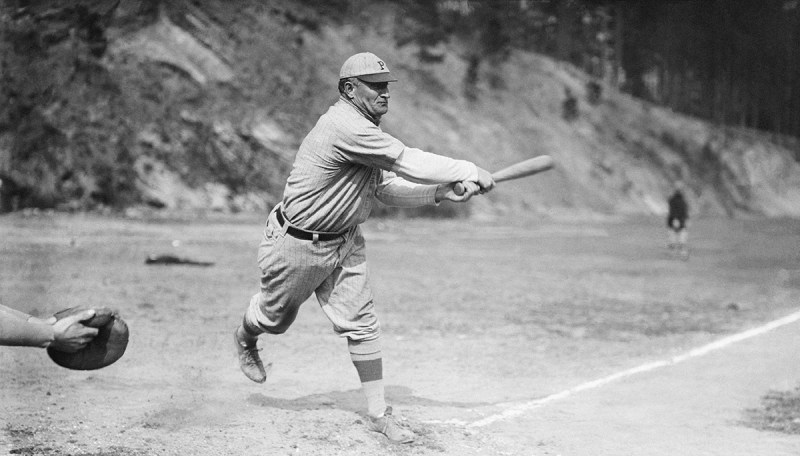 In 2007, an anonymous bidder—who later turned out to be Arizona Diamondbacks owner Ken Kendrick—paid a staggering $2.8 million for a single baseball card at auction. Once owned by hockey Hall of Famer Wayne Gretzky, the card was the coveted 1909-11 T206 Honus Wagner, the world’s rarest and most expensive baseball card. (Kendrick’s copy has since been priced at closer to $4-5 million.)

As the story goes, Wagner, the Pittsburgh Pirate still considered by many the greatest shortstop in baseball history, wasn’t a fan of marrying his image to a card which at the time advertised tobacco products (the cards were inserted into packages as a collectible bonus). But before Wagner was able to get the tobacco companies to remove his card from packs, a number went into circulation, and these days, only about 60 exist in various conditions.

Although Kendrick’s is noted as the mintest, it’s since been revealed to have been altered to appear in better condition; paradoxically, its negative past has only made its price go up as it set off a feeding frenzy for the card. Quite simply, the demand for these cards is apparently inelastic and inexhaustible, as the highest-graded version of the Wagner that has not been altered sold in October 2016 at Goldin Auctions for $3.12 million, breaking Kendrick’s old record.

And now, in Heritage’s Nov. 17–19 “Sports Collectibles” auction, the auction house has its own version of the card on the block. A PSA 2, it’s in poorer condition than the Goldin Wagner (a PSA 5), but will still trigger a bidding war amongst collectors lusting after it. The card’s pre-auction estimate has been set at over $800,000. The opening bid? A quite respectable $460,000.

To get in on the action, click here. (Before you potentially spend hundreds of thousands, take a glance at the front and back of the card below). For an in-depth look at the card, watch an ESPN “30 for 30 Short” on it at the bottom. 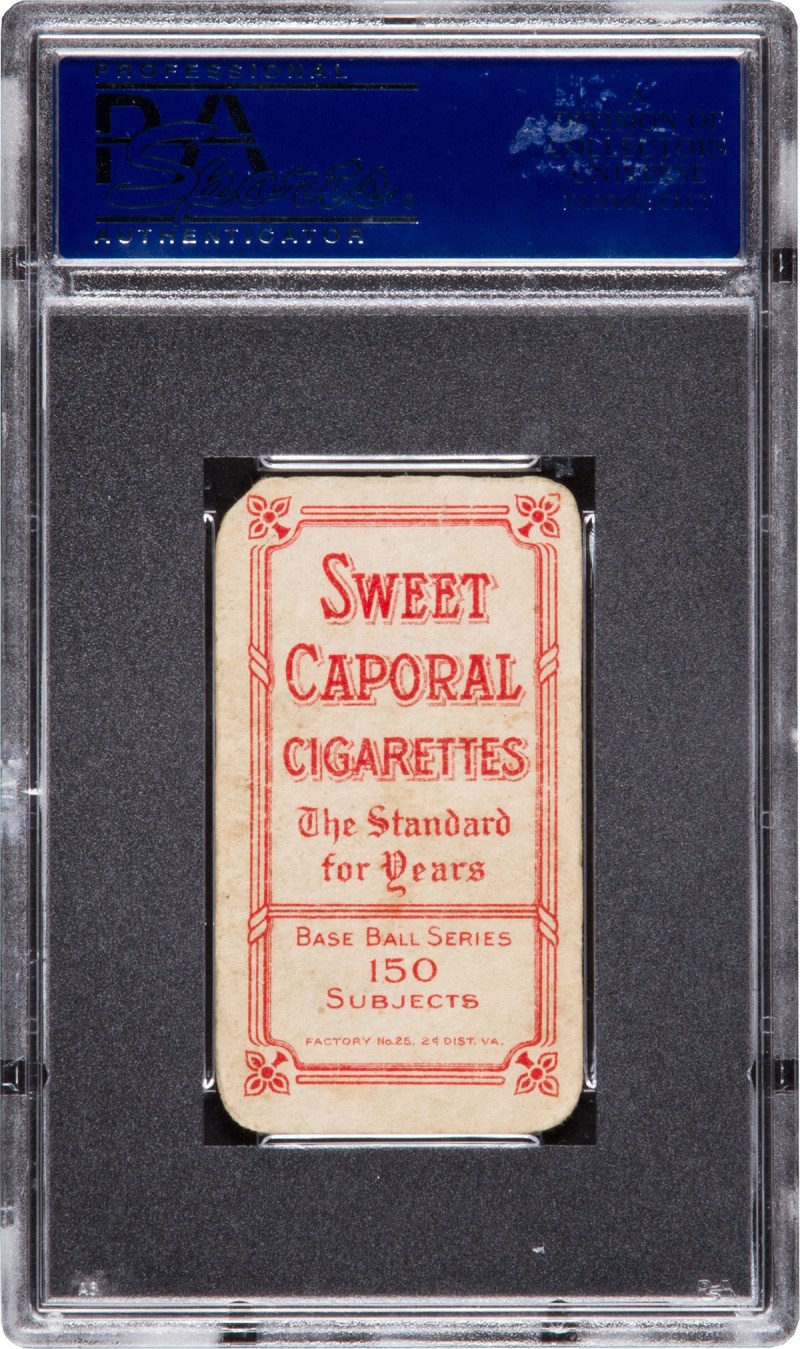