A subreddit took on hedge funds and won, but what comes next?

When's the last time you went into a GameStop (even before the pandemic)?
Richard Levine/Corbis via Getty Images)
By Alex Lauer @alexlauer

After the year Tesla just had, it seemed impossible to beat the stock market story of Elon Musk’s electric vehicle company, which climbed 695% year over year despite the pandemic. Then along came GameStop, the humble shopping mall video game retailer, whose shares climbed almost 800% by market close on January 26. And we have plenty of month left.

You’ve probably heard about the phenomenon by now (Musk himself started tweeting about it on Tuesday), but the saga hinges both on a number of factors specific to Wall Street followers (short selling, Melvin Capital) as well as elements far outside institutional investing (the subreddit WallStreetBets, malcontent internet personalities, and video game consoles like the Playstation 5 and Xbox Series X). If you’re only familiar with one of these buckets, or like many aren’t well-versed in either, let us decipher it.

First, you need to know the basics of short selling. In traditional stock market investing, you’ll buy a stock hoping it will increase in value. In short selling, traders borrow a stock hoping it decreases in value; if that happens, they buy the stock back at a lower price, and essentially pocket the difference. That nontraditional path involves a high amount of risk, but the payoff can be huge. The strategy goes hand-in-hand with the creation of hedge funds and has led to gripping cinematic portrayals, as in The Big Short.

In GameStop’s case, short selling the stock used to be a no-brainer. “For years, betting against [GameStop] has been like shooting fish in a barrel,” Mad Money host Jim Cramer said on Monday. The brick-and-mortar video game stores seemed destined for obsolescence in an era when games are more and more often being downloaded rather than purchased in the form of physical discs, and the consoles themselves are being ordered online. It’s essentially Blockbuster 2.0, or at least that’s what these short sellers were predicting. But while these metaphorical fish were being metaphorically murdered, a slow burn started in GameStop’s favor, one that took over a year to manifest into today’s stock market boom for GME (the company’s ticker symbol).

Bloomberg’s Brandon Kochkodin has a detailed timeline of events if you want to get into the nuts and bolts, but essentially in March of 2019, a Reddit user on the subreddit WallStreetBets (an online investing forum within the social media platform, currently home to 2.5 million users) made a case for why investors should have a long position on GameStop, not a short (selling) one. There were a few big investing names that felt the same, including Michael Burry of Scion Asset Management (and The Big Short) and later Ryan Cohen of RC Ventures (also the cofounder of Chewy), which provided a measure of legitimization while others bet against the stock; but the bulk of the support for GameStop came from small-time, non-institutional retail traders who made their stock decisions based on the WSB subreddit.

Then there was a snowball effect. More Redditors bought GME, elevating the price, which in turn forced some short sellers to cut their losses, which further fueled WSB users to jump on the bandwagon. The wins and losses have been staggering. One Reddit user who goes by the username DeepFuckingValue, who has been leading the cause, posted on Tuesday that his earnings have topped $22 million. Meanwhile, Gabe Plotkin’s Melvin Capital Management, a respected hedge fund with a reputation for short selling, found itself losing billions this month due to “a series of short bets,” including on GameStop, as the Wall Street Journal reported. To stay afloat, two other hedge funds, including one from Mets owner Steve Cohen, injected $2.75 billion into Melvin. CNBC said short sellers have lost over $5 billion on GME alone. Redditors are rejoicing. It’s like the Elmo Rise meme was a prophecy.

For those who have no interest in entering the fray, it makes for a titillating story — gobs of money being won and lost, the Man vs. the Redditors (who wield an app called Robinhood), the memefication of a hallowed financial institution. But for those who want in on the action, you may be wondering, should you invest in GameStop? Or maybe take a look at what other stocks WSB has been touting lately?

That’s not the question that needs asking. The original short sellers were wrong about GameStop. It wasn’t destined to go bankrupt in 2020, and thanks to the release of the much hyped Xbox Series X and Playstation 5, and the hopeful return to retail normalcy this year, it’s not destined to anytime in the near future. But neither is the company worth what the stock market says today. No matter what you read on Reddit, this rally will not last forever. It just depends on if you think you can catch it on the way up.

The bigger question not being asked as frequently as it should be, Matt Levine aside, is whether or not this whole Reddit trading inflation is legal. If you want to place a bet, bet on hearing about this from the U.S. Securities and Exchange Commission soon. 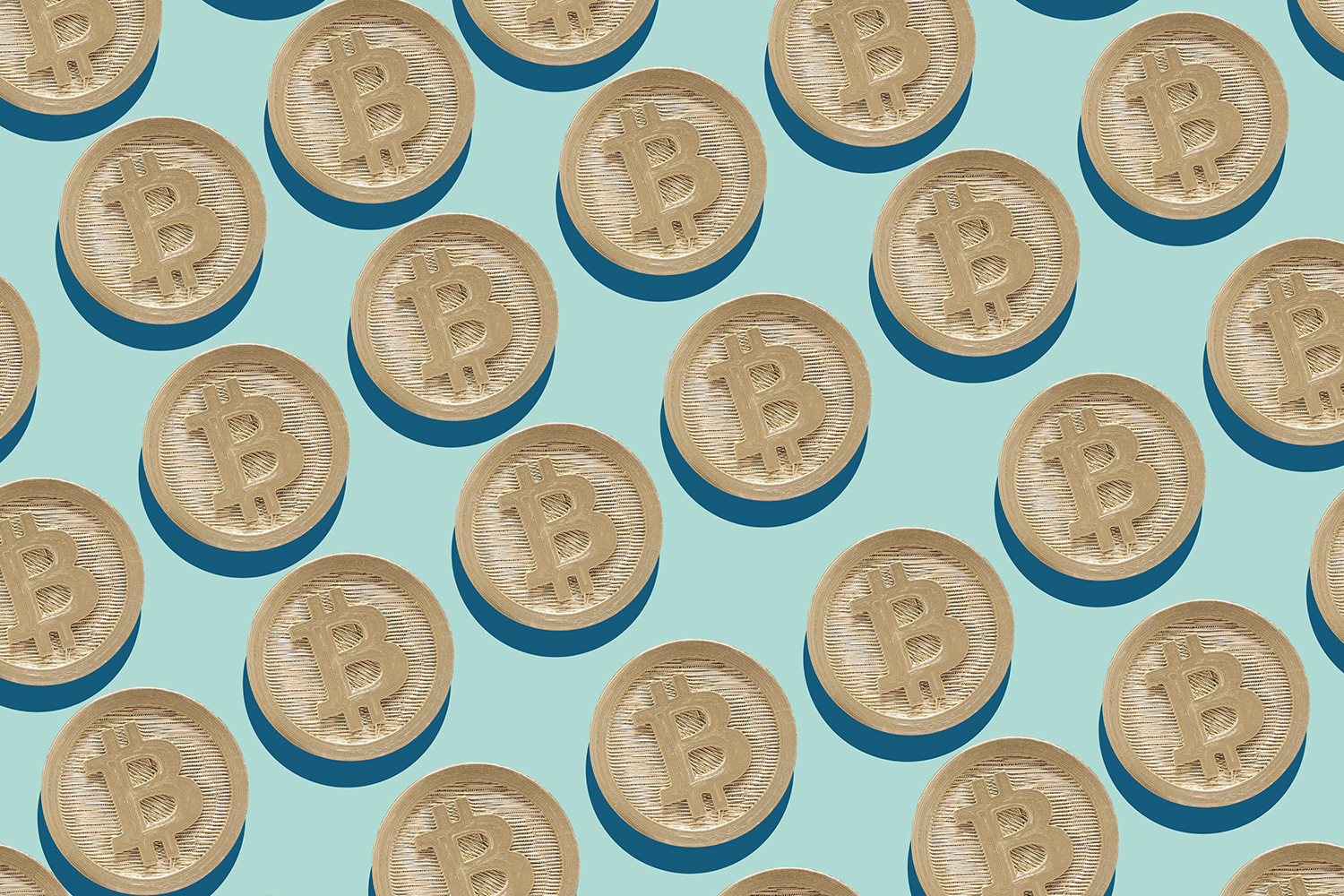 Bitcoin Was a Laughingstock. Why Is It Making a Comeback? 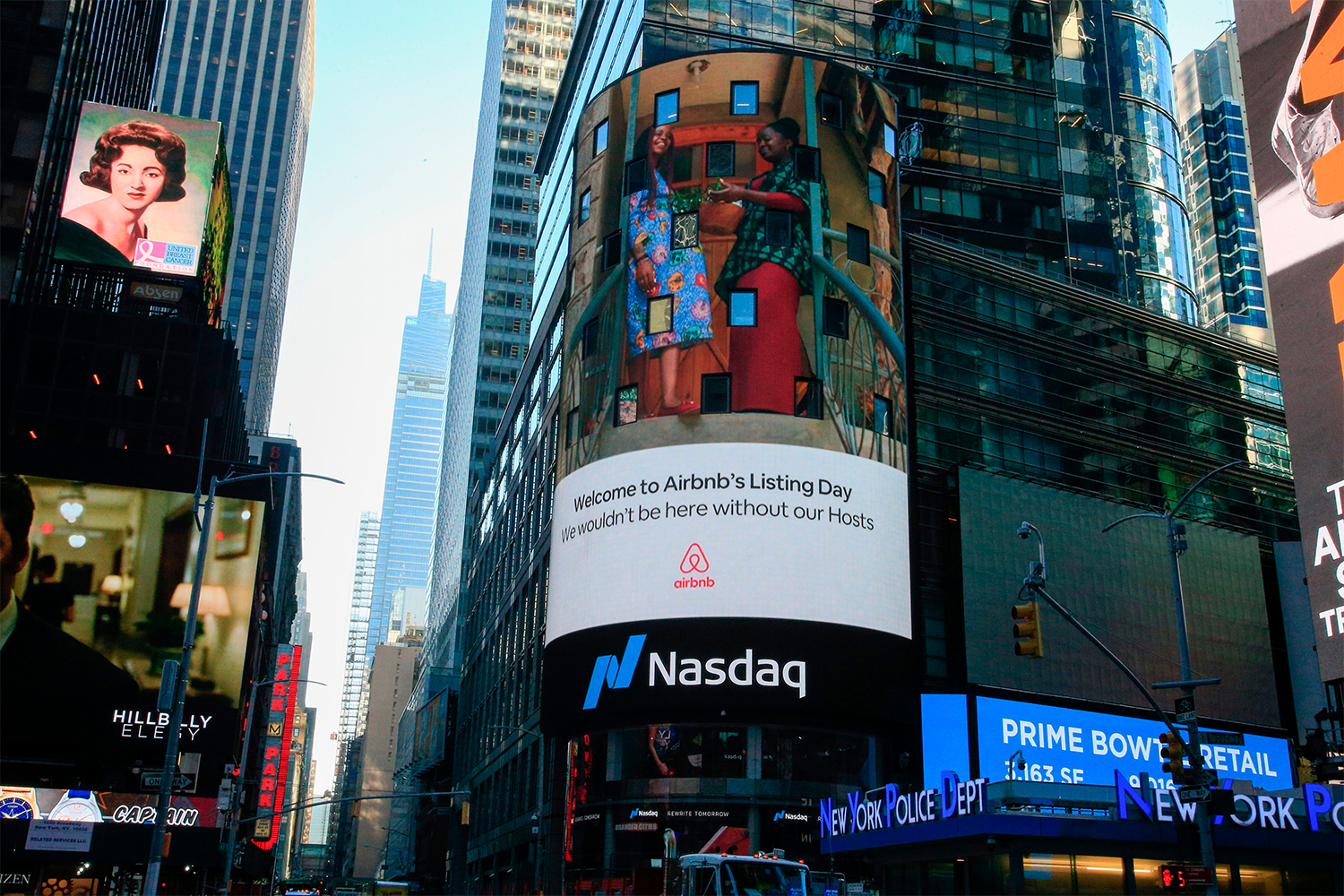 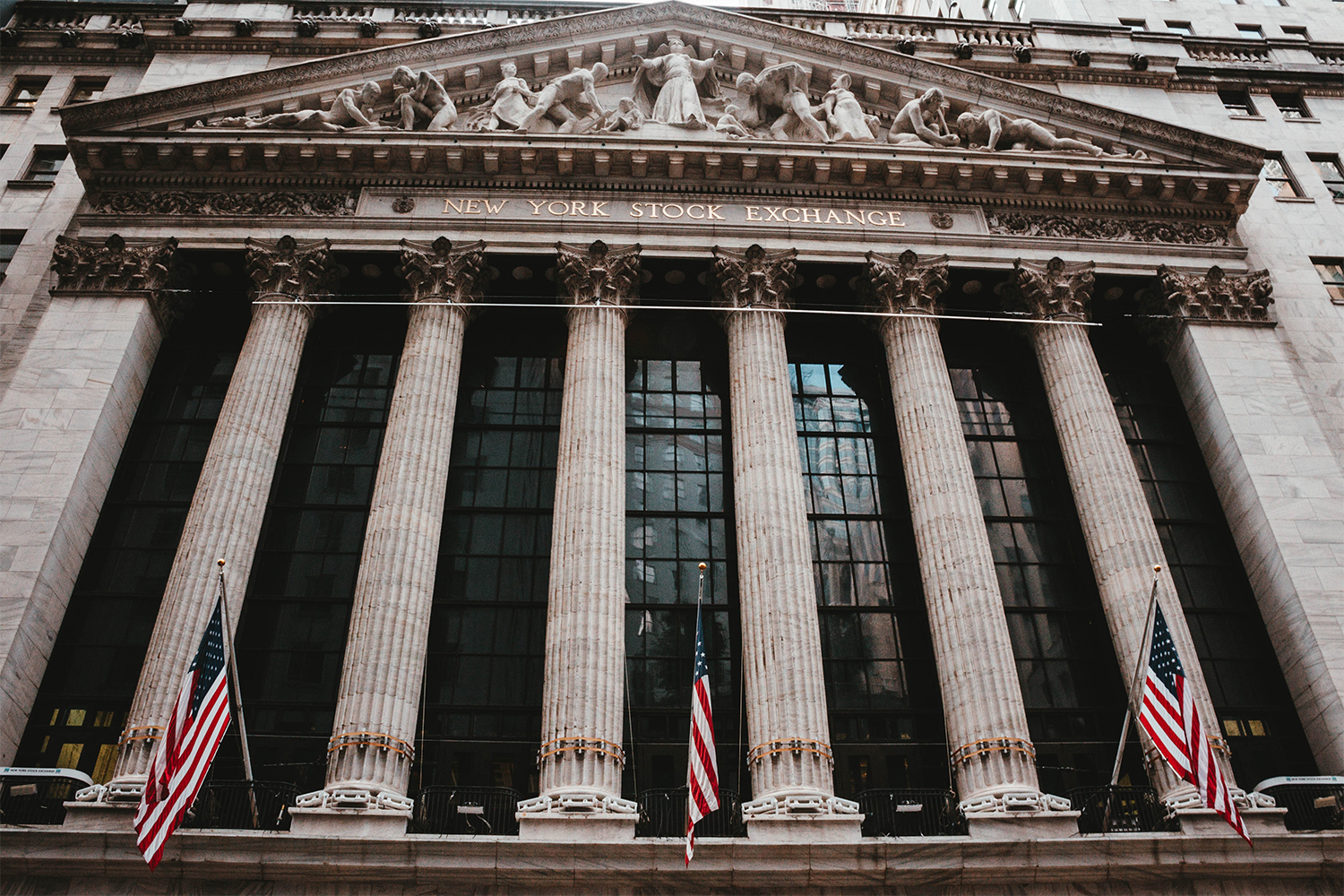