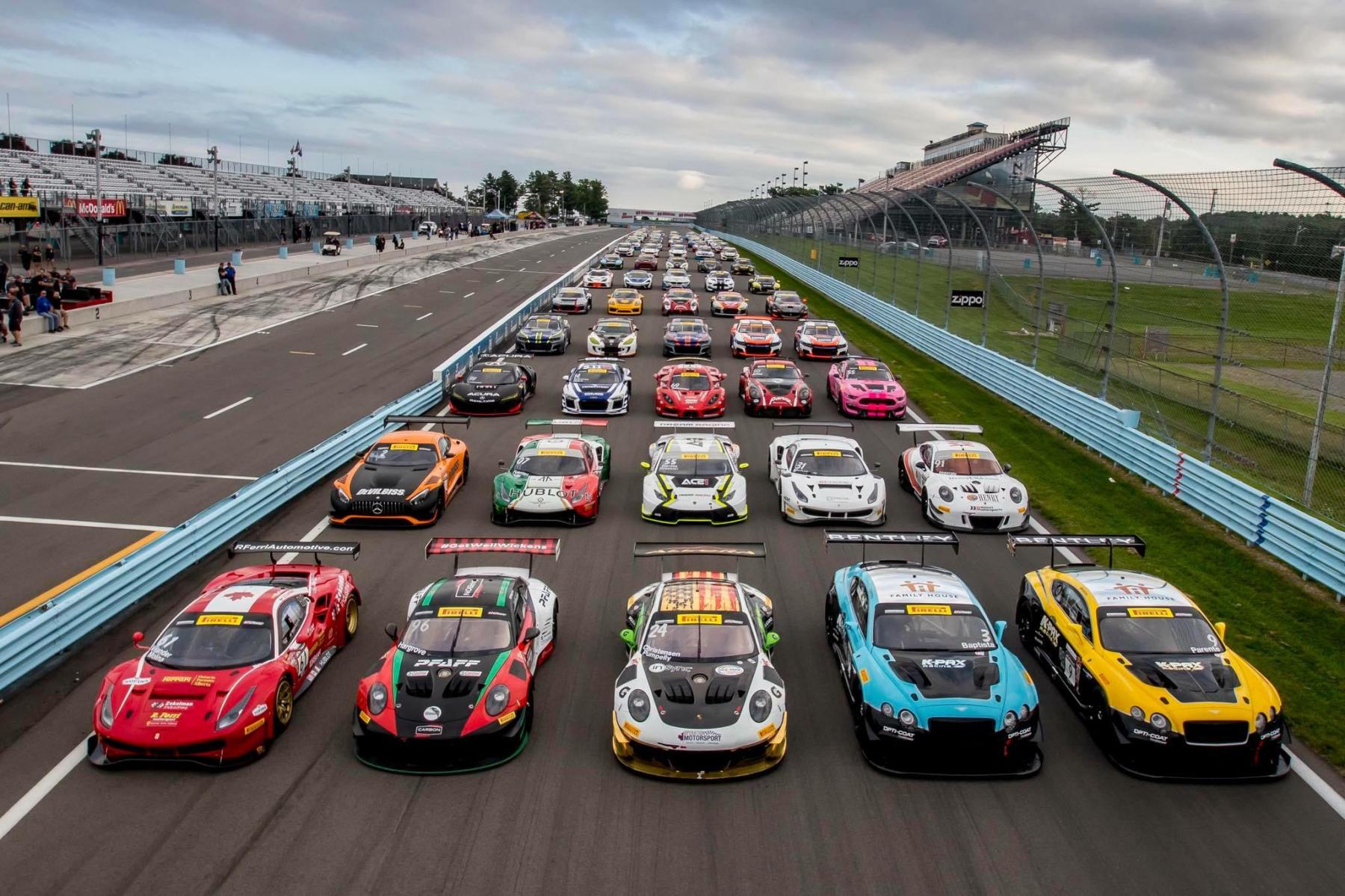 We’re all for the lowbrow summer hang: tacos at Rockaway beach, rooftop BBQs, ferry-hopping for no other reason than to catch a little summer breeze. But from time to time, you’ve gotta dust off the country-club whites and step out in style. For a proper summer closer, we’ve rounded up eight not-to-be-missed affairs, from Hamptons parties to Upstate car races to a gala in a cemetery.

The Bridge is one of those “if you know, you know” Hamptons events. It’s a storied collectible-car show and lawn party nestled in the Bridgehampton golf club with some 150 out-of-this-world autos and an ultra-lavish guest list to match. While the first two days of the event, the Art Fair and The Bridge presented by Richard Mille, are by exclusive invite only, the Sunday Cars and Coffee soiree is open to the public.

Green-Wood Cemetery plays host to some of the more fantastic and phantasmic events throughout the year. Here’s your chance to show ‘em a little gratitude — with a gala, of course. Their 12th annual affair is an evening of cocktails and dinner amongst historic crypts under the stars honoring some of the legendary venue’s top benefactors.

The GT World Challenge series at Watkins Glen is the definite answer if you’ve yet to secure your Labor Day plans. Auto racers will will compete at dizzying speeds in three series: the Blancpain GT World Challenge America, the GT4 America and the TC America. Competitors from the world over are gunning in top-of-the-line vehicles, just centimeters away from one another. Get a lil’ bougie and go in for the Jack Daniel’s Club Package, which includes food and beverage, parking, gifts, celebrity appearances (if that’s your thing), pre-race access and, most importantly, air-conditioning.

Where to stay: The Inn at Gothic Eves, a Victorian (but not creepy) oasis

The 11th annual HD Fest is a chance to get some culture without dozing off: instead of watching the opera from inside the house, you get to set in the open air in the Lincoln Center plaza, where the show is transmitted in HD via a giant projector. Showings include Cendrillon, an effervescent take on Cinderella, and the timeless tale of love and deceit that is Carmen. Did someone say date night?

Where to stay: Glenmere Mansion, an opulent-but-updated historic manor house

It’s your last chance to join 12,000 other mover-and-shaker fanatics and head to the Battery Dance Fest. Now in its 38th year, the (free) event features top-of-line acts across a multitude of disciplines from the world over. The week concludes with a VIP reception (not free, tickets here) with cocktails and special performances from companies a la Lithuania, Curaçao and Austria.

Horsepower the way the good lawd intended it. Saratoga’s biggest horse race of the season features a day full of dashing steeds on both dirt and turf, with a quarter of a million dollars going to the winner. Festoon yourself with ridiculous hats, dust off the ascot and get ready to place your bets.

Where to stay: The Gideon Putnam, stately and serene

To kick off the U.S. Open, star-studded NYC chefs will come together for an evening of pre-turf war indulgence. From James Beard-nominated Chef Richard Blias, the winner of a little show you might have heard of called Top Chef, to the Iron Chef Morimoto himself, the night is a chance to gussy up, snag some elevated grub and hob-nob with the tennis players who will contest New York most prestigious annual sporting event.