Why the DC Theater World Is Obsessed With This Substack

Lauren Halvorsen's “Nothing for the Group” is a must-read for this ambitious, diverse community (and those who like "Hamilton" puns)

In the immediate aftermath of 2020 lockdowns, theater companies were on the chopping block — and dramaturgs (aka the literary advisors for theater companies) were among the first to be cut.

Lauren Halvorsen — the former dramaturg for the Studio Theatre in Washington, D.C.’s Logan Circle neighborhood — found herself out of a job during this period, but still craved some connection to the community where she worked for over a decade. So she started Nothing for the Group, a theater-focused newsletter on Substack. What started as a hobby has become a must-read for current and former theater professionals; she now has enough premium subscribers that the newsletter has transitioned into part-time job.

We recently talked to Halvorsen about her newsletter, inequity in the theater community and why she sees some hope for the industry’s future.

InsideHook: You started your Substack in July 2020. What’s been your biggest surprise about the newsletter since then?

Lauren Halvorsen: I’m surprised anybody read it. [Laughs.] I started it for personal reasons because I had just been laid off. I was already mourning the parts of my job that I loved, and one of the things that I did when I was at Studio was I curated this weekly email. I knew that when I lost my job that my search was going to take me out of theater, so I wanted to find a way to stay tethered to it. I thought, why don’t I continue doing this project that I always really liked at work and just sort of make it for myself?

Have you sensed any sort of pushback? Are you now considered a force to be feared in the theater community?

When I actually started writing this, [I thought], oh well, I guess that I’m just sort of saying that I never want to work in institutional theater again. My general rule when I write is that I don’t want to write anything that I wouldn’t actually say to somebody’s face. I am surprised that it has been really great for my freelance career, which I was a little worried about because being a dramaturg on a freelance basis is really difficult just because of a lot of the ways that the industry is structured.

One thing that I found very valuable about your newsletter is when you post salaries and you compare them to living wages in the area. What else do you think can be done to make theater staff positions have a decent salary?

When it comes to training early-career artists, nobody is trained on how to negotiate for salaries at all. You’re really just expected to just say yes to whatever. Budgets are moral documents, so they really show what a theater’s values are. It’s ironic because so many theaters last year came out with these aggressive anti-racist statements, and salaries are a part of it. If you really truly want to be an anti-racist, you can’t pay people below a living wage because you’re automatically reducing the pool of potential applicants. 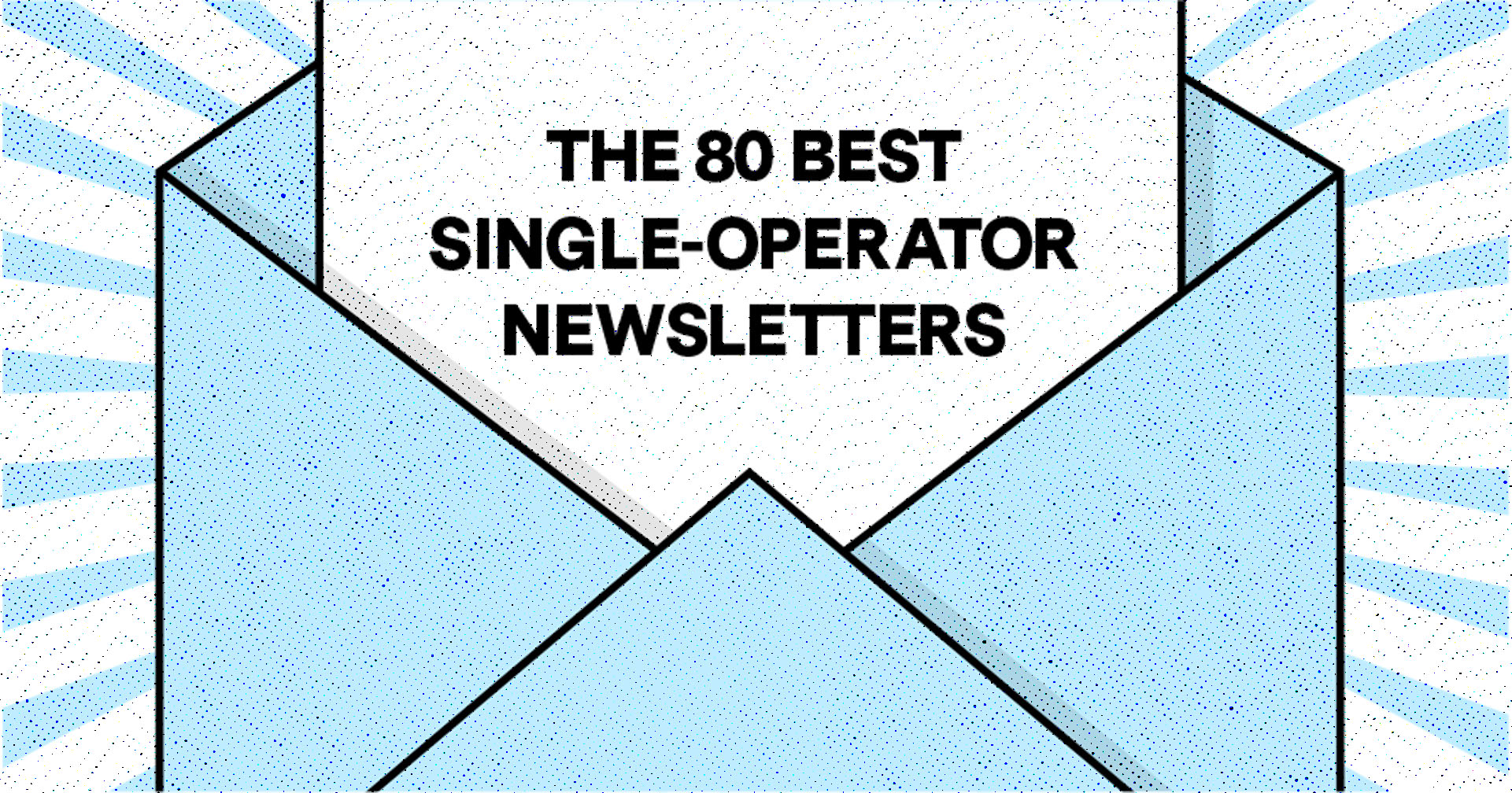 In light of you talking about trying to be open about salaries, I’m curious about the business side of your newsletter. How are you finding it as a kind of revenue stream?

When I started it, it was free because I never really thought about it ever becoming an actual revenue stream. After a while, I thought, I would really like some sort of way for formalized ongoing support. So I started paid subscriptions a year ago just because Substack makes it super easy to do that, so now I offer some paid content, usually on a monthly basis.

Right now, I have 3,400 subscribers total, and 10% of those are paid. I get help from a friend of mine who edits, and I try to use some of that money to pay them. I try to practice my own values when it comes to compensating.

What do you miss about working at Studio or being in the institutional space?

I miss the people. It was 100% always about the people for me. I had been working for 14 years straight at different theaters, and when I stopped, my entire body fell apart. I still can’t believe how physically affected I was by it. It’s not a sustainable way to live. So many theaters still rely on this language of family, and they use it to manipulate and exploit employees, especially ones that are younger or are marginalized and underpaid, and I just think it’s such dangerous rhetoric.

If an ethically responsible theatergoer was trying to choose where to spend their money, where would you tell them to go?

But I really just want to root for everyone. I know that everybody is trying to do their best, but I also see it as my job now to just really challenge theaters to be the best versions of themselves. I love D.C. theater. I love working here. I love this community a lot. But I’m also never going to stop pushing people to live up to their values.