Nothing will get you through a summer work week like an excellent plan for skipping town.

Say, a road trip to one of the most underrated riverside gems in the Midwest: Grand Rapids, Michigan. Put the rubber on the road at the right time, and it’ll only take ya three hours to get there.

And it’s worth the trip, trust. Originally a mining town, Grand Rapids — thanks to names like Herman Miller and Steelcase — eventually became the furniture-making nexus of America. Today, it’s a place where artists, brewers and outdoor enthusiasts gather, and it doesn’t receive nearly enough attention.

Plenty enough for a weekend trip. Here’s where you should go. 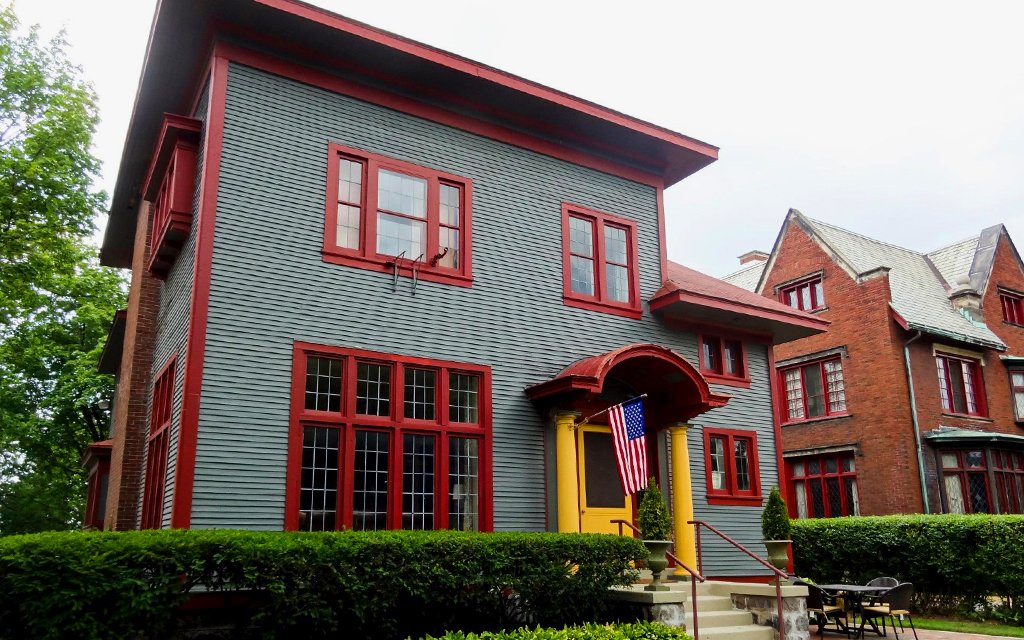 The Lafayette House
Stay in enough hotels and eventually they all start looking the same. Fortunately, The Lafayette House bed and breakfast offers chic-yet-cozy digs that’ll snap you out of your hotel-hopping lull. This charming property is located in the historic Heritage Hill neighborhood, which remains one of the country’s largest urban historic districts and is home to mansions once occupied by the city’s lumber barons. Inside the Federal-style house, you’ll enjoy plenty of room, a breezy back patio and clever design touches such as curling stones and a sculpture made from brass instruments. You won’t want to leave, but we recommend taking an easy stroll through the neighborhood and admiring its historic homes. 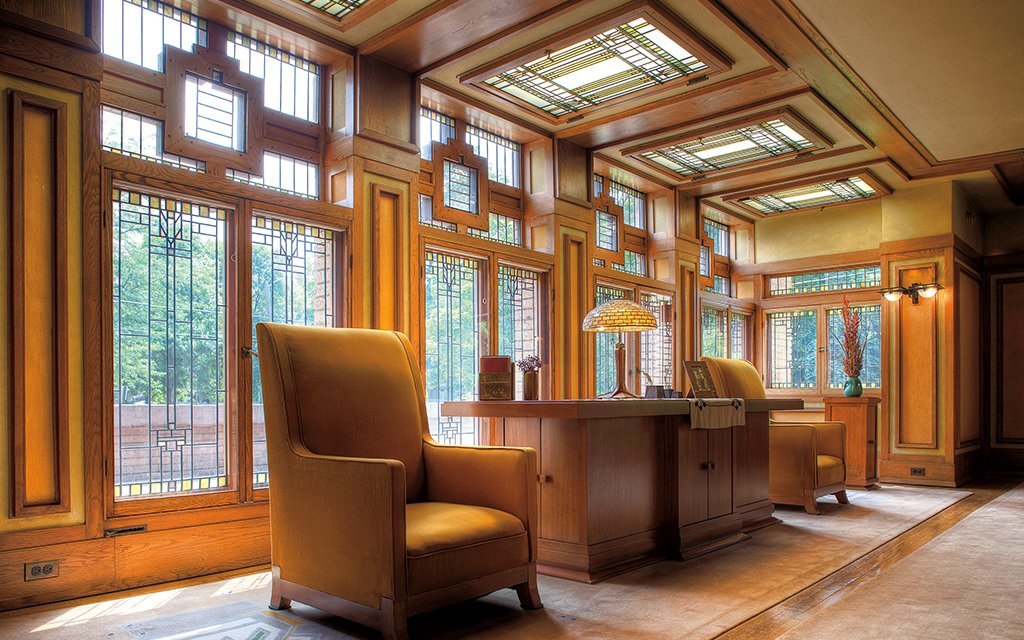 Meyer May House
Frank Lloyd Wright. Ever heard of him? The man knew how to design a home. Skeptical? You won’t be after stopping by the Meyer May House, which is considered the most completely restored of Wright’s homes. Originally designed for a Grand Rapids clothier, the property was reopened to the public in 1987. It’s a prime example of Wright’s Prairie School era, and tours are free to boot. 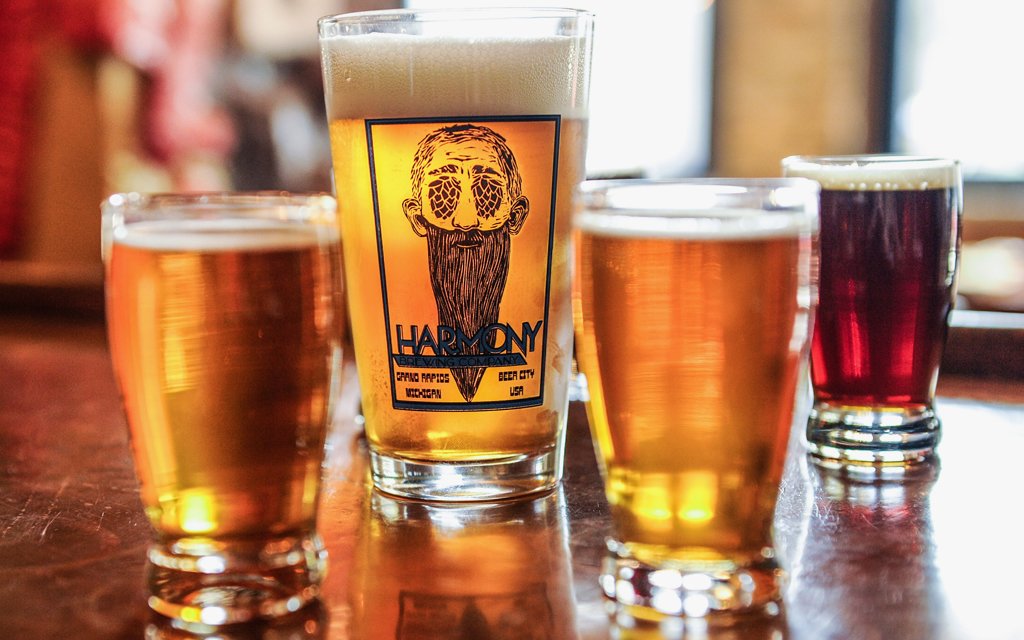 Harmony Brewing Company
Beer City, USA. Keep those ears peeled and you’ll hear the locals throw this nickname around like a badge of honor. Indeed, the Grand Rapids area boasts an embarrassment of great breweries, including the well-known Founders Brewing Co. But we’re partial to the Harmony Brewing Company in Eastown, an inviting little spot where you can take a load off and sample inventive brews such as the Grapefruit Moon, an IPA grapefruit shandy, and Black Squirrel, a peat-smoked porter that’s bold as a shirtless bobsledder. You’ll also want the pizza. It’s wood-fired and delicious. 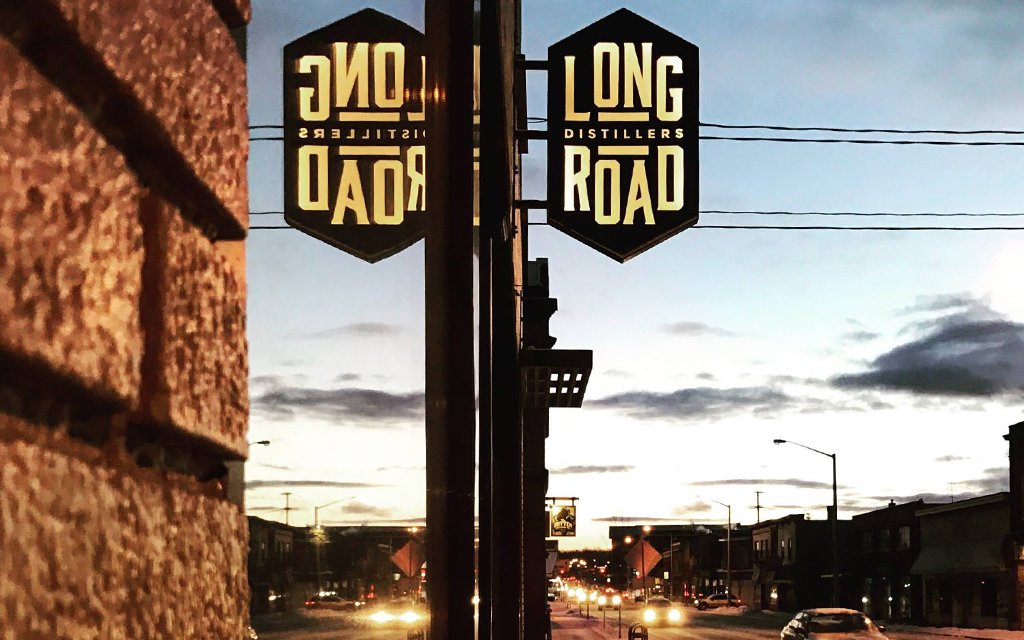 Long Road Distillers
The city’s breweries may get most of the hype, but you won’t have trouble finding a decent cocktail. Long Road Distillers are the real deal (they’ve got plenty of awards in the proverbial trophy room), and as the name suggests, they pride themselves on avoiding shortcuts. While that may result in a painstaking spirits-making process, it results in vodka, gin, whiskey and aquavit of an exceptional standard.

Also check out: The Sovengard 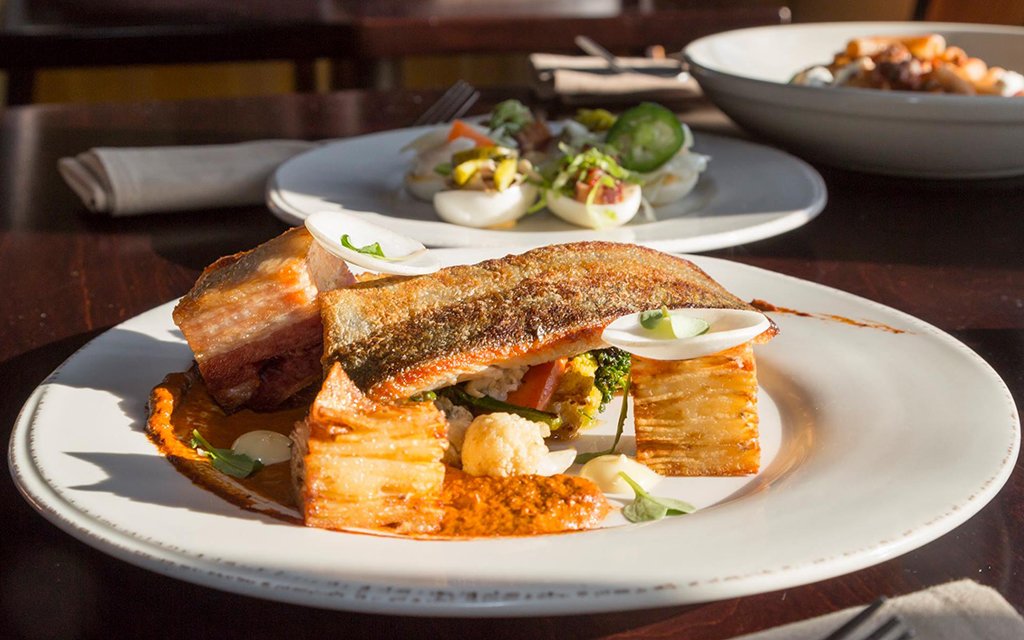 Grove
Spend time asking around about elevated dining in Grand Rapids, and you’ll invariably receive a recommendation for Grove. This award-winning eatery excels in local, sustainable, farm-to-table fare that won’t leave your budget in tatters. The pan-global menu offers something for everyone: rabbit risotto, pierogi, salmon ceviche, crab churros. Vegans and vegetarians enjoy plenty of options, and the eco-friendly crowd will appreciate the selection of sustainable wines. Bon appétit. 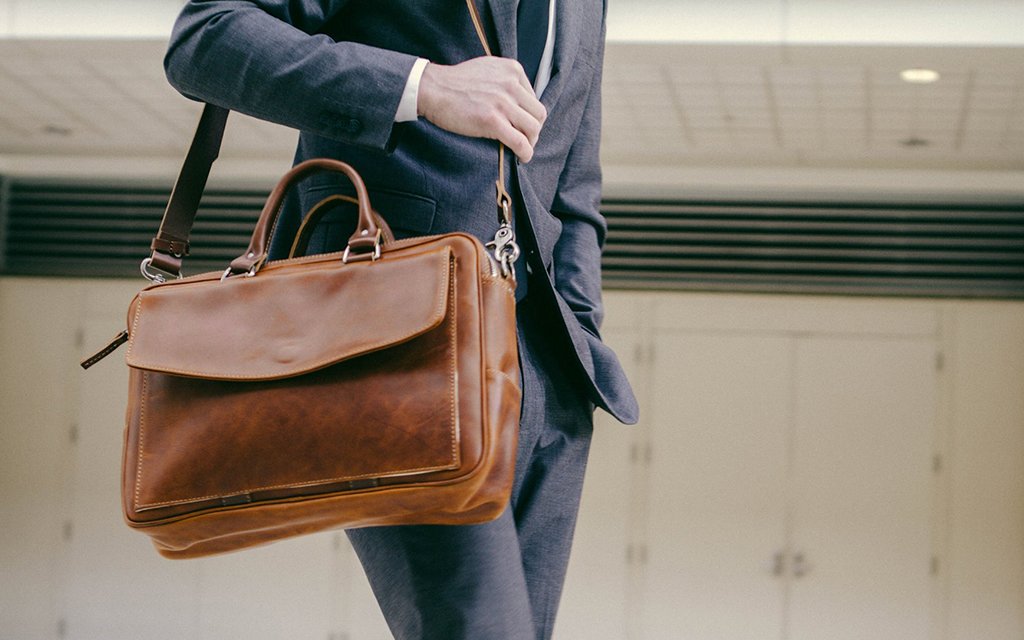 Brothers Leather Supply Co.
Grand Rapids residents know how to work with their hands. Besides being the furniture-making hub of America, the city also attracts talented sculptors and craftsmen. This knack for creating well-made goods is prominently displayed at Brothers Supply Co., which sells distinguishing bags for men of all ages and avocations. For example: check out this growler bag, which you probably just realized is an absolute necessity. Or this minimalist backpack, which sports a name we’re quite partial to. 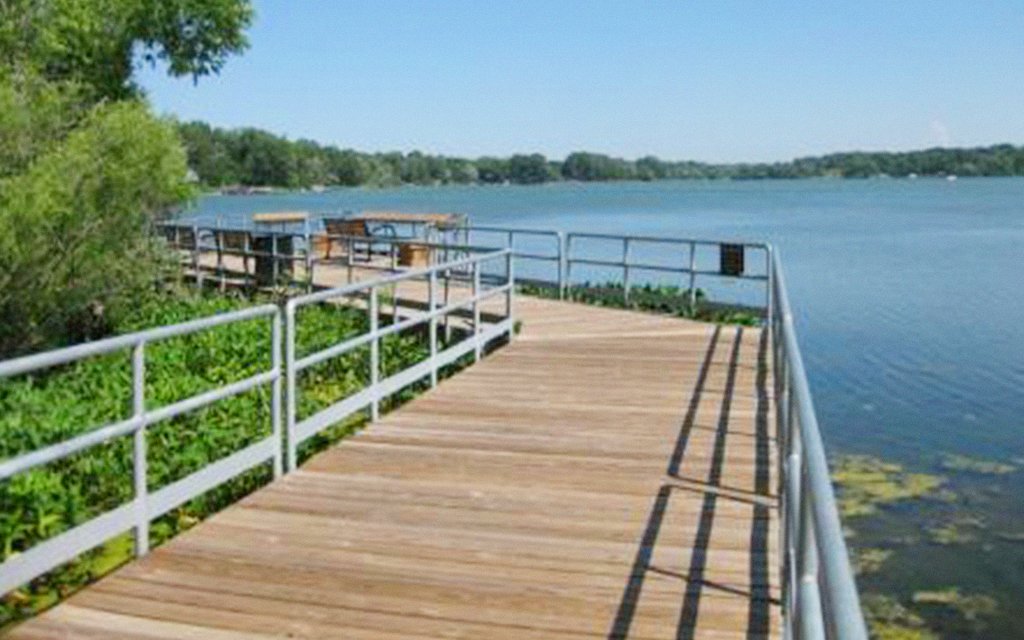 Reed’s Lake
One of bike-friendliest cities in the Midwest, Grand Rapids boasts an excellent system of trails. You’ll want to take advantage. The town of Rockford can be accessed via bike trail and offers a short getaway from the city (plus scenic riverside dining), but nearby Reed’s Lake is even easier, and boasts a pleasant, 4.2-mile trail that can be completed in a jiff. Afterwards, grab a table at Rose’s lakeside patio and admire the boats leaving the Grand Rapids Yacht Club.

Norm Macdonald Was Quite Possibly the Best Talk-Show Guest of All Time
MotorTrend Calls Electric Rivian the "Most Remarkable Pickup" in First Official Review
The "Flying Bum" Will Be the World's Largest Aircraft
Sourdough Focaccia Is Truly the Best Focaccia. Here's One Chef's Recipe.
I Honestly Didn’t Know Lori Loughlin Was THAT Kind of Rich
When (and How) Did 73-Year-Old Bob Weir Get Absolutely Jacked?

Products of the Week: Personal Popcorn Poppers, iPhone 13 Cases and 14-Inch Skillets
Welcome to the Azure, The Only California Hotel With In-Room Hot Springs Tubs
Is Fort Worth the Next Great American Booze City?
A Drink-by-Drink Tour of DC’s Most Historic Cocktail Bars
Take 20% Off Top-Tier Misen Cookware
Take It From a Woman: She Wants You to Buy Her an Exercise Dress
End Is Offering Double Discounts on Barbour, Filson, Carhartt WIP and More
Our Favorite Face Mask Is 50% Off
Flint and Tinder's Handsome Waffle Jacket Is $69 Off at Huckberry

When (and How) Did 73-Year-Old Bob Weir Get Absolutely Jacked?
How to Make a Michelin-Starred Chef's Chicago-Style Dog With a French Twist
What Does the Oldest Single Malt Scotch in the World Taste Like?
Does Aaron Rodgers Really Want to Be a Packer This Season?