Everything Worth Doing in Chicago Over All-Star Weekend 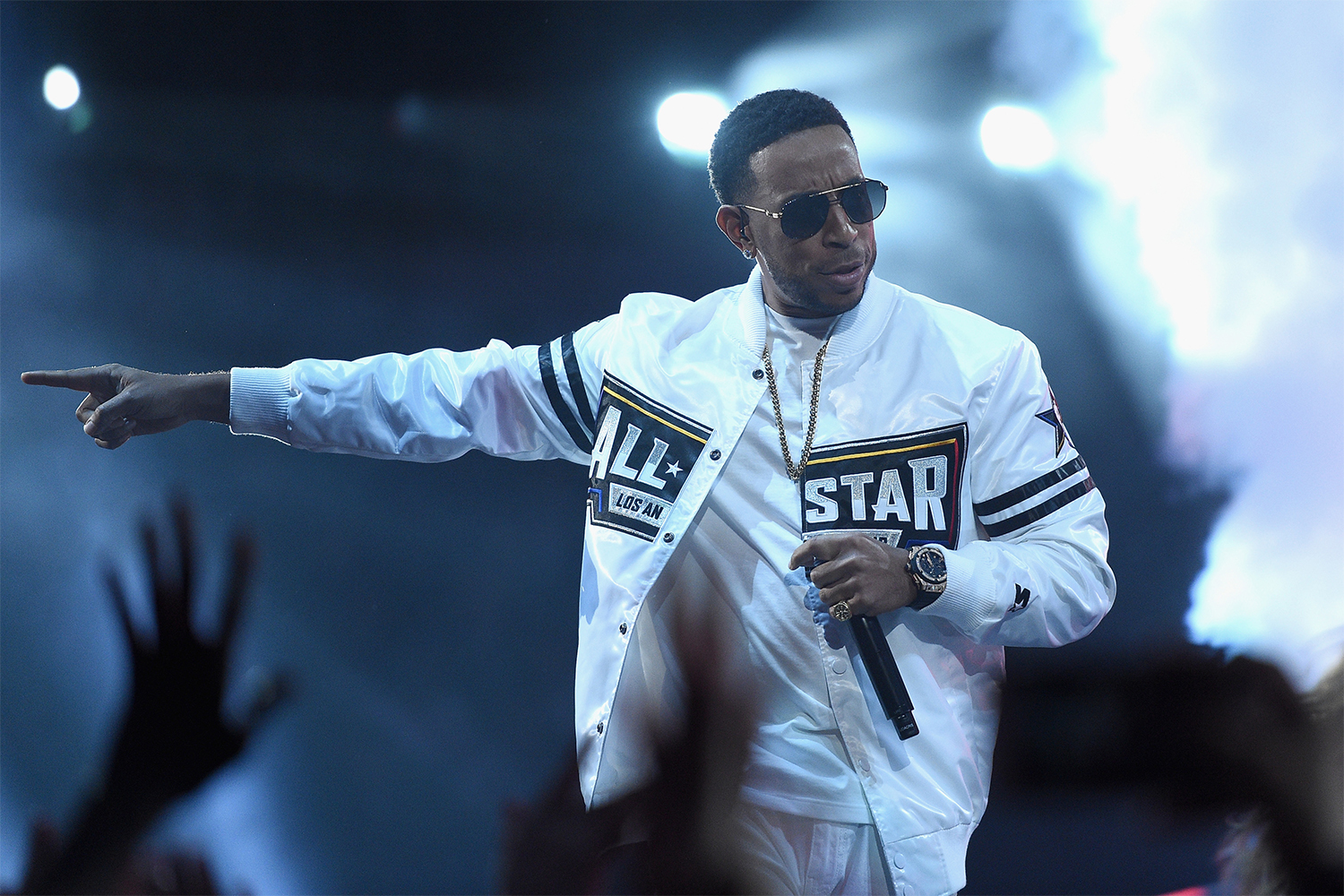 Ludacris, an annual All Star Game mainstay, will be hosting one of the many parties around Chicago this weekend
Kevork Djansezian / Getty Images
By Meredith Heil / February 13, 2020 9:17 am

The City of Big Shoulders will swell just a little bit bigger this weekend when Team LeBron takes on Team Giannis at the United Center as a part of the highly anticipated 69th annual NBA All-Star Game. And even if you didn’t manage to snag a pair of tickets to the show, you can still grab a piece of the action at one of the countless star-studded events rolling out around the city. From comedy shows and DJ sets to sneaker fests, here’s how to fill up your All-Star Weekend calendar.

Chicago’s own Lil Rel Howery and Hannibal Buress are gracing the stage at Pilsen’s beloved Thalia hall this Thursday to welcome All-Star Weekend with equal parts hometown pride and hilarity. It’s 18 and up to party, and be sure to grab your tickets in advance— the space might be small, but these guys are big time.

Welcome to Chicago Fundraiser at Soldier Field
Thursday, February 13 from 8PM to 12AM

The one and only Shaquille O’Neal and the Reverend Jesse Jackson’s Rainbow PUSH Coalition are behind this epic United Club Room fundraiser benefiting the Cool Kids Code program. Expect boatloads of glitz, glamor and game, including appearances by Hall of Famers Dave Bing and Isiah Thomas, musical performances, and plenty to eat and drink.

Catch surging hip-hop wunderkind DaBaby at everyone’s favorite Northside nightclub this Thursday and kick off All-Star Weekend in true baller style. And with recent collabs spanning the likes of Migos, J. Cole, Nicki Minaj and native son Chance the Rapper, there’s no telling who this burgeoning superstar might invite to join him on stage…

Inside the Paint at All Star Press
Friday, February 14 from 7PM to 11PM

If art is your thing, don’t miss this basketball-centric opening night bash from Local Hoops and All Star Press. The eye-catching exhibit features prints, graphic design, paintings and photographs from 20 local and international whiz kids, including a special tribute to Kobe and GiGi Bryant from celebrated LA photog Chris Costello.

Don your Friday night best and roll over to TAO for anotha’ one from DJ Khaled. Make sure to show up early to grab a good spot on the floor or reserve a table ahead of time to treat your real MVP to the bottle service they deserve.

Enjoy your breakfast of champions alongside actual champions at Fremont’s Jack Daniel’s-fueled Baller Brunch this weekend. $40 gets you access to the buffet and just $25 more ensures an onslaught of bubbly mimosas. DJs keep the party going while The Shoe Surgeon doles out custom sneaker giveaways each day.

Diesel (aka the music stylings of Shaquille O’Neal) headlines an incomparable lineup including Waka Flocka Flame, SAYMYNAME and Dee Mash at Concord Hall after the United Center festivities come to a close on Saturday night. You don’t want to miss seeing the big guy spinning on the ones and twos, trust us.

Get low with Luda this Saturday when he brings a whole lot of fast and furious to River North’s illustrious Liqrbox. Luda is an annual All-Star Game staple, and his arrival on Chicago’s humble shores is reason enough to spring for that swanky second-floor table.

Lace up for an afternoon of sneakerhead bliss this Sunday at Emporium Wicker Park’s eighth annual Sneaker Summit, now with an All-Star twist. Buy, sell, trade and ogle the latest streetwear unicorns before settling in to watch the big game on the biggest screen. Hoop Shot, Skee ball and other arcade favorites are on hand to keep things interesting. 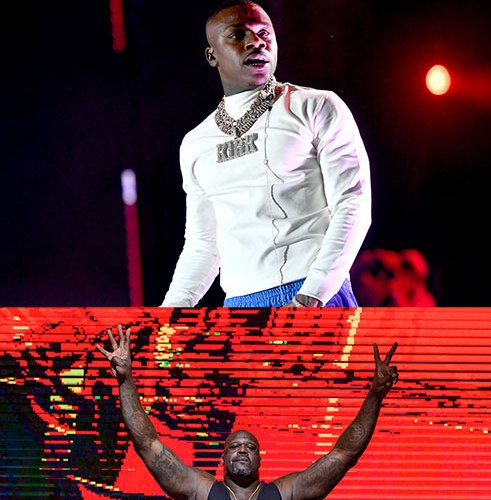