Where it’s from: WhistlePig is an adventurous, award-winning Vermont distiller that offers farm-to-bottle ryes and blended whiskeys, formerly under the tutelage of whiskey legend Dave Pickerell. We’ve profiled them several times before.

Why we’re drinking this: It’s Dry January — which isn’t evil — and we wanted to focus on a few no- and low-alcohol drinks. And while we’ve seen non-alc alternatives to other spirits (and wines and beers), we haven’t really found a major whiskey distillery that’s created a booze-less variation. And this is apparently the first one with an age statement.

Devil’s Slide is aged six years from 100% rye. “Most non-alc ‘spirits’ start with water as a base, then add components to mimic the character and taste of a spirit, whereas the Devil’s Slide starts with 6-year old PiggyBack 100% rye,” as Meghan Ireland, Whiskey Blender at WhistlePig, told us over email. From there, it’s “undistilled,” which is done by applying low heat and vacuum pressure.

(Alongside Devil’s Slide, WP has also just released Devil’s Half Send, a non-boozy rye that adds locally-sourced hemp extract, which brings out a slightly more herbal note. We did not try that variation.)

How it tastes: WhistlePig suggests that this rye and their normal PiggyBack rye share similar notes of baking spice, oak, and caramel with a flash of heat, but the boozy version features additional notes of stewed apples (plus, the effects of booze).

For us, the first thing we noticed is that it’s a very cloudy non-tipple. “What’s left [after removing the alcohol] is a lot of amazing compounds, but many don’t completely dissolve in water. Therefore, the result is a slightly hazy liquid. The effect is actually similar to the haze that occurs when water or ice is added to cask strength or non-chill filtered whiskeys,” as Ireland told us. (On the bottle, there are some ingredients you won’t normally associate with whiskey, including “natural flavors” and caramel color).

For us, Devil’s Slide looks and smells more like beer or cider — we actually did get some apple on the nose. There’s a spiciness on the palate, closer to cracked pepper, and a light fruitiness. That peppery kick continues on the finish.

Overall, this is a perfectly pleasant non-alcoholic alternative that won’t make us put down the rye, but we certainly wouldn’t refuse if offered (or if we were taking time off from spirits). The distillery suggests trying Devil’s Slide in a morning coffee with maple syrup as a sweetener. We tried our own take on an Old Fashioned using this rye, with some smoked maple syrup and maple/orange bitters (admittedly boozy bitters) and it tasted like something we’d enjoy on an outdoorsy fall day. Or paired with a donut.

Side note: 100% of proceeds going to bartenders nationwide through the U.S. Bartender’s Guild (USBG) to “offset their lost earnings during the January drought.”

Where to buy it: Devil’s Slide is available online for $49.99 per 750ml bottle (although it’s currently sold out). If you can’t get a bottle, just consider this a proof of concept for a non-boozy aged rye … or a non-proof of concept, we guess. 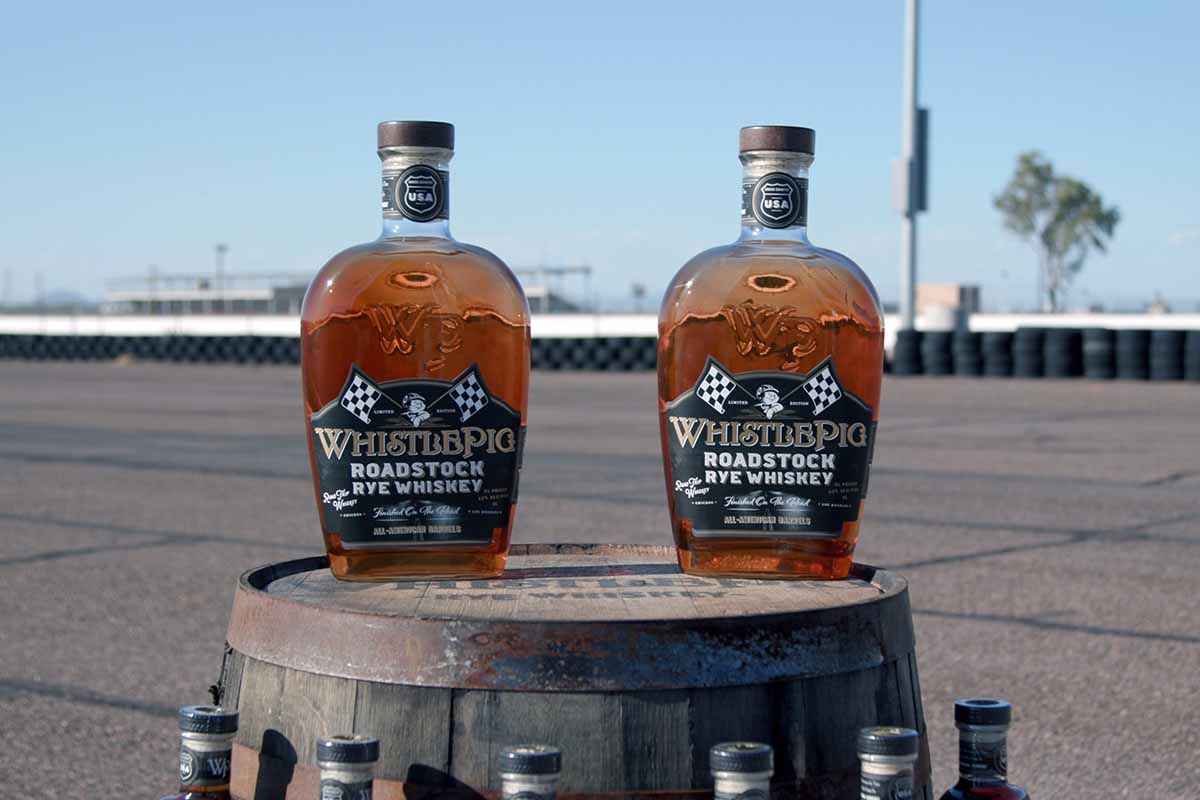 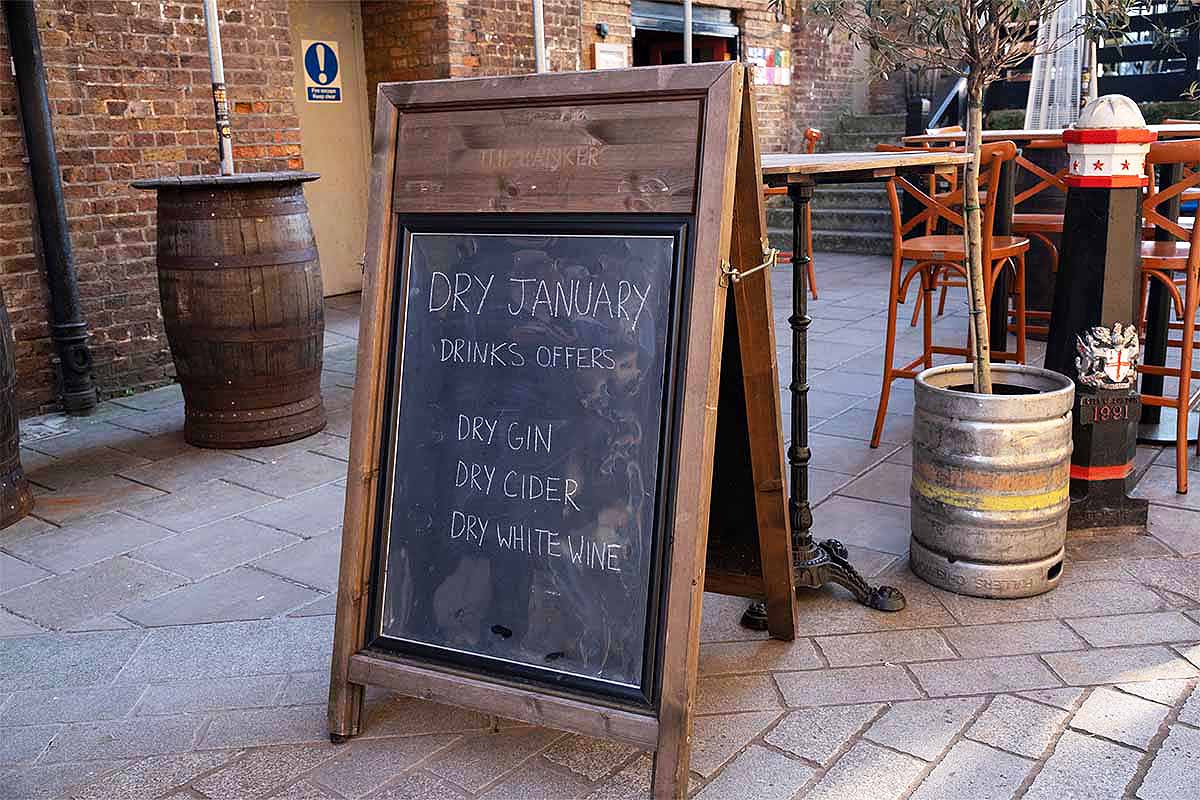 No, Dry January Is Not “Pure Evil” for Bars Reeling From COVID 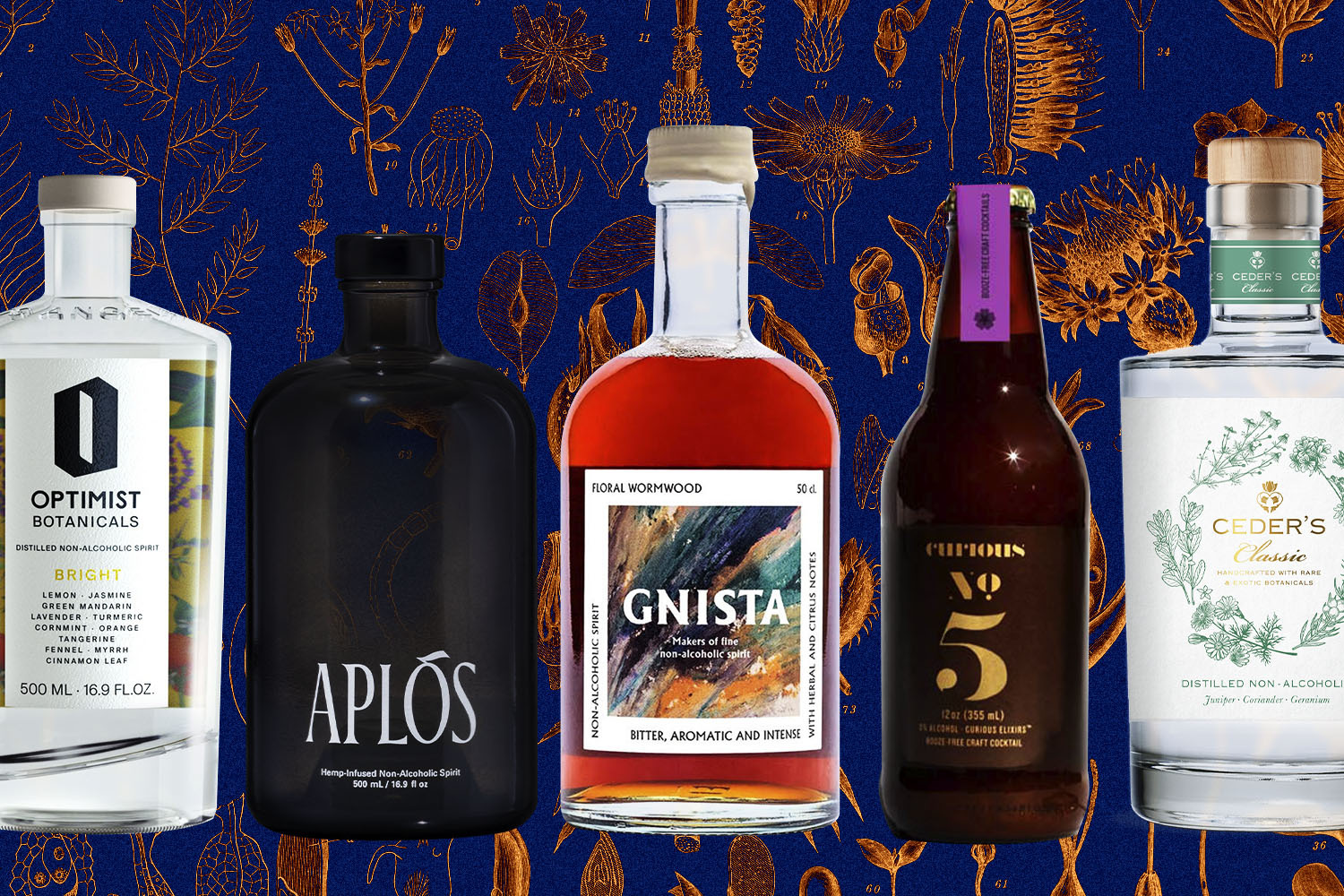