Open with caution, because there’s a good chance you’ll never taste one of these special bottles again

What constitutes a special occasion?

A promotion? A wedding proposal? Tuesday?

For bourbon drinkers, the “special occasion” bottle is probably one that’s in a three- or even four-figure price range and might not even be available anymore, outside of whiskey gray markets.

So, roughly, this means a bottle that’s unique, pricey and delicious — or at least something that goes beyond “smooth.”

Once again, we’re using the popular “You Only Need Five Bottles” template from Reddit (go here to see our initial five bottle picks plus our Everyday Bottle selections). And we’ll again stick purely to bourbon, so no ryes, single malts or other American whiskeys. If you have an unlimited budget, we even have links to buy one of these rarities.

Col. Taylor was the distiller who led the movement for the Bottled In Bond Act — an 1897 consumer protection law that provided a government-backed guarantee to consumers that their whiskey was produced to a certain standard (not adulterated, made at one distillery in one distilling season, aged for a minimum of four years in a government bonded warehouse under government supervision and bottled at 100 proof). The Col. Taylor brand is under the care of the Buffalo Trace distillery. We dug a fairly recent Colonel E.H. Taylor Single Barrel, aged in a warehouse built by Taylor in 1881 and put in a barrel in early 2012. This limited release features hints of marzipan, raisin, tobacco and rye spice.

Barrell Craft Spirits is transparent about sourcing and blending their array of limited-edition whiskies, and as founder Joe Beatrice told me a little while back, “Our company’s intent is clear; we do unique, limited-edition releases on an ongoing basis, and our customer expects that.” I already chose Batch 021 as one of the only five bourbon bottles you need, but I want to highlight their recent cask strength Gray Label releases, a 15-year old bourbon (note: a previous 15-year Gray Label won a “Best American Whiskey” designation from whiskey guru Fred Minnick in 2018) that offers up notes of everything from chalk dust and wood smoke to toasted marshmallow, cola, jasmine and pipe tobacco.

“Duh,” you might think. But the world’s most sought-after bourbon label is, if not always worth the inflated price tag, worthy of the love afforded it by whiskey aficionados. Plus, bourbon doesn’t necessarily improve after a certain age (I’ve had distillers say anywhere from 8-12 years is a sweet spot), so the exceptional nature of the 23 is to be cherished. And all bourbon fans should probably own a bottle, whether they have to partake in a giveaway, raffle or charity auction to get one (you’ll probably not get it any other way).

Another Buffalo Trace release (historically, BT used to be called the George T. Stagg Distillery), this is part of that distillery’s “Antique Collection” — aged over 15 years, these uncut, unfiltered and barrel-proof annual releases — well, annual with exceptions — are right up there with Pappy as far as limited supply and inflated secondary market prices. Admittedly, it’s gonna be difficult to find the 2007 “Hazmat” release — a multiple Whiskey of the Year winner — but you’ll be taking small sips if you do; it comes in at a whopping 144.8 proof.

Old Forester has been around for 150+ years and is revered as the first bourbon to be sealed in a glass bottle. The Birthday Bourbon is an annual release to celebrate founder George Garvin Brown’s birthday on September 2nd. The Birthday releases all hail from one day’s production from a particular year. So you can line up this year, or see if you can track down the 2020 release, the 20th BB edition, when people couldn’t really camp outside to get a bottle (see: Covid). The overall experience is a wonderful and balanced mix of caramel, tropical fruits and a bit of coconut. 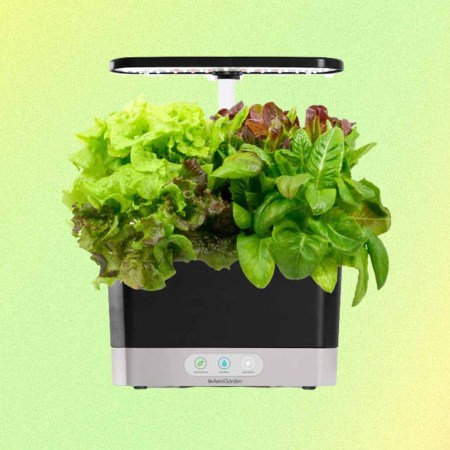 Save 21% on AeroGarden’s Harvest Indoor Garden

Save $36 on This Portable Icemaker 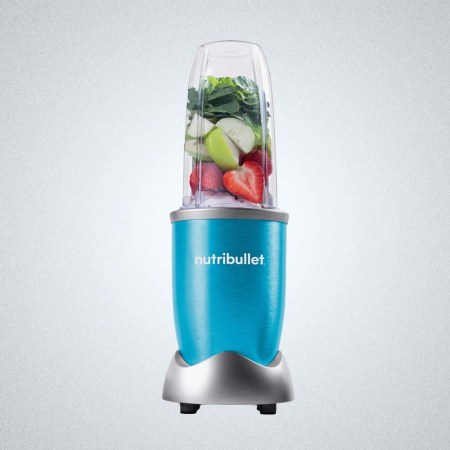 You Can Save 20% on This Nutribullet 900 Right Now 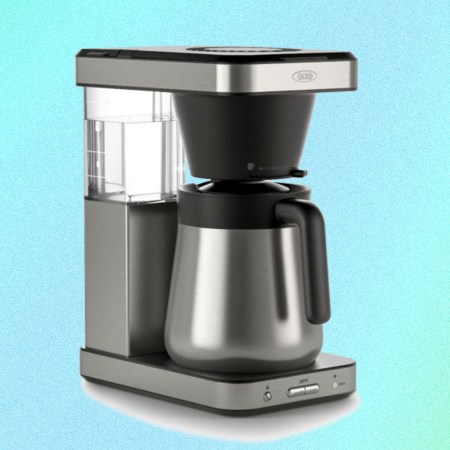 You Should Break Up With Your Partner This Summer. Just Trust Me.
The Toyota GR86 Is One of the Last Affordable Sports Cars. Do You Care?
Inside the Long History of Florida's Deadliest Tree
It's Never Too Late to Become a Runner. Here's How.
Why Competitive Chess Is as Vicious as 10 Rounds in a Boxing Ring
The 7 Best Travel Destinations for Summer 2022, According to Hotel Expert Brandon Berkson

You Should Break Up With Your Partner This Summer. Just Trust Me.
The Toyota GR86 Is One of the Last Affordable Sports Cars. Do You Care?
Inside the Long History of Florida's Deadliest Tree
It's Never Too Late to Become a Runner. Here's How.
Why Competitive Chess Is as Vicious as 10 Rounds in a Boxing Ring