Is this tequila worth the sticker shock?
Patrón
By Kirk Miller

Where it’s from: Patrón, one of the rare additive-free tequilas and a premium staple of any good bar, and Lalique, a French glassmaker known for its fine crystalware. This is their third collaboration since 2015.

Why we’re drinking this: Patrón has done a good job thinking outside the box when it comes to tequila — they’ve put out a smoky release, tequilas aged in different types of barrels and extra añejo expressions that are quite willing to push that “extra” part: the legal requirement for XA releases is three years, but Patron has been willing to go up to 10.

But tequila isn’t whiskey — some people argue that agave spirits spending so much time in the barrel lose character and take on too many aspects of the wood. Then again, if you’re a fan of what the barrel brings (and at these ages, that’s probably well over half the flavor), it’s simply a matter of balancing the liquid with the character of the wood.

Here, Master Distiller David Rodriguez utilized 14 different tequilas, each aged for up to 8 years, and curated from various French and American oak casks. “We use six types of barrels, including Sauternes, French oak, sherry, Bordeaux and American oak,” he tells InsideHook. “We’ll even use barrels where the heads are French oak and the body is American oak.”

Rodriquez says they sample the liquids every two months and even chart the natural evolution of the chemical components as each of the barrels age. From there, it’s a matter of blending the tequilas to achieve a unique profile.

How it tastes: I’m very hesitant about tequila that undergoes a lot of aging, as the agave tends to get lost. Here it does not, though it’s certainly in the background (which I can’t always say with an extra añejo). Unsurprisingly, I get caramel, baking spices, dried fruits and a fair amount of wood. The sherry notes were evident, as was the French oak, along with a hint of grassiness that I often get from agave.

It’s delicate yet complex — it won’t coat your mouth or overwhelm your palate, and you certainly won’t need to water this down or modify it in any way. It maintains the spirit of tequila, but also hints at a fine Cognac.

I was surprised that this was a 40% ABV release — other Patrón special releases have deviated from that fairly standard, everyday proof. Again, you’re not gonna comment here on the “heat” — perhaps that modest percentage helps keep the mingling of flavors intact.

Fun fact: The design of the handmade crystal decanter here is an “artistic interpretation of the agave plant that tells the story of where Patrón Tequila is sourced and crafted.” You’ll either like its bold style or not, but I will say drinking tequila out of this Lalique beauty made me seriously consider spending $200 on a glass. 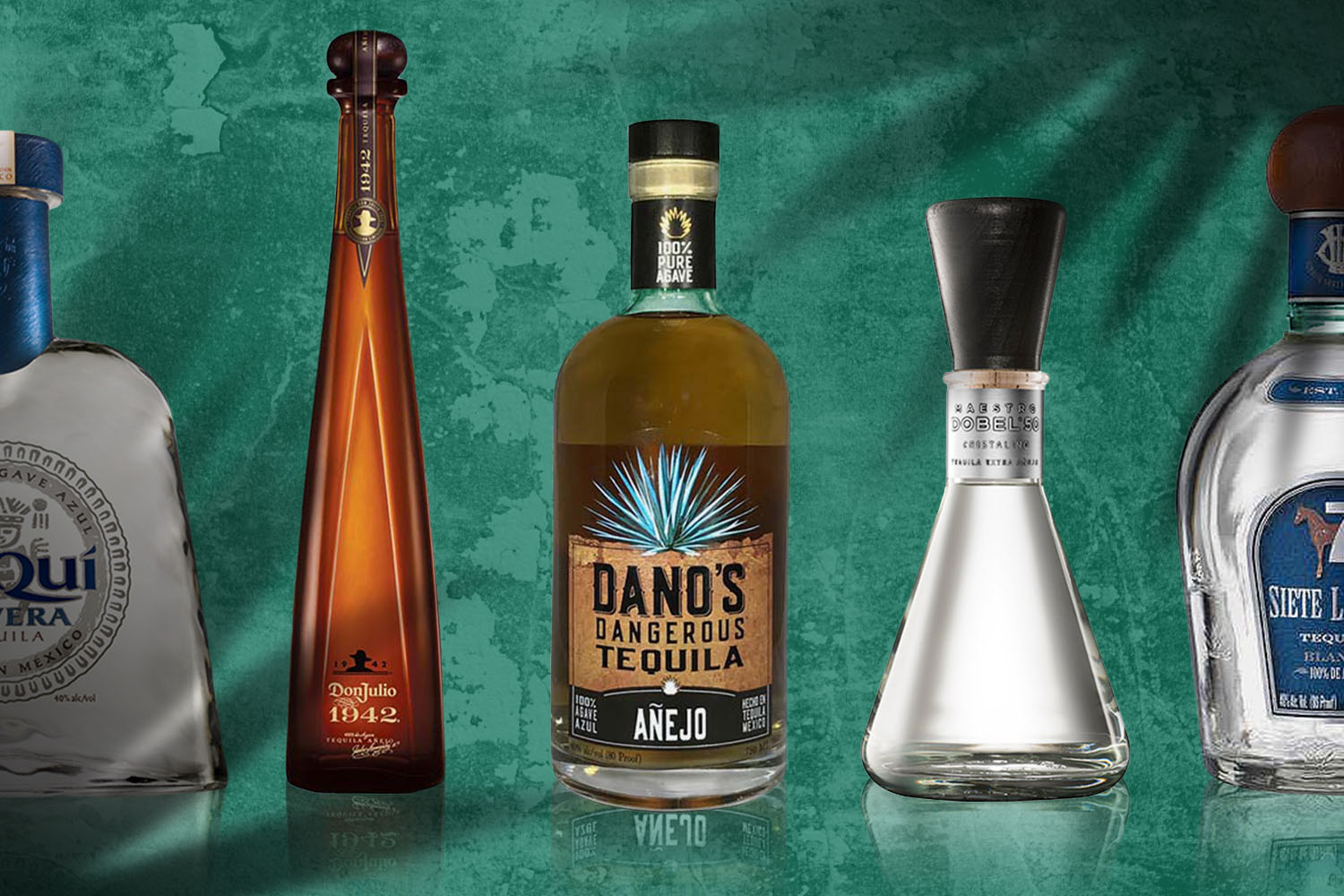 The 40 Best Bottles of Tequila 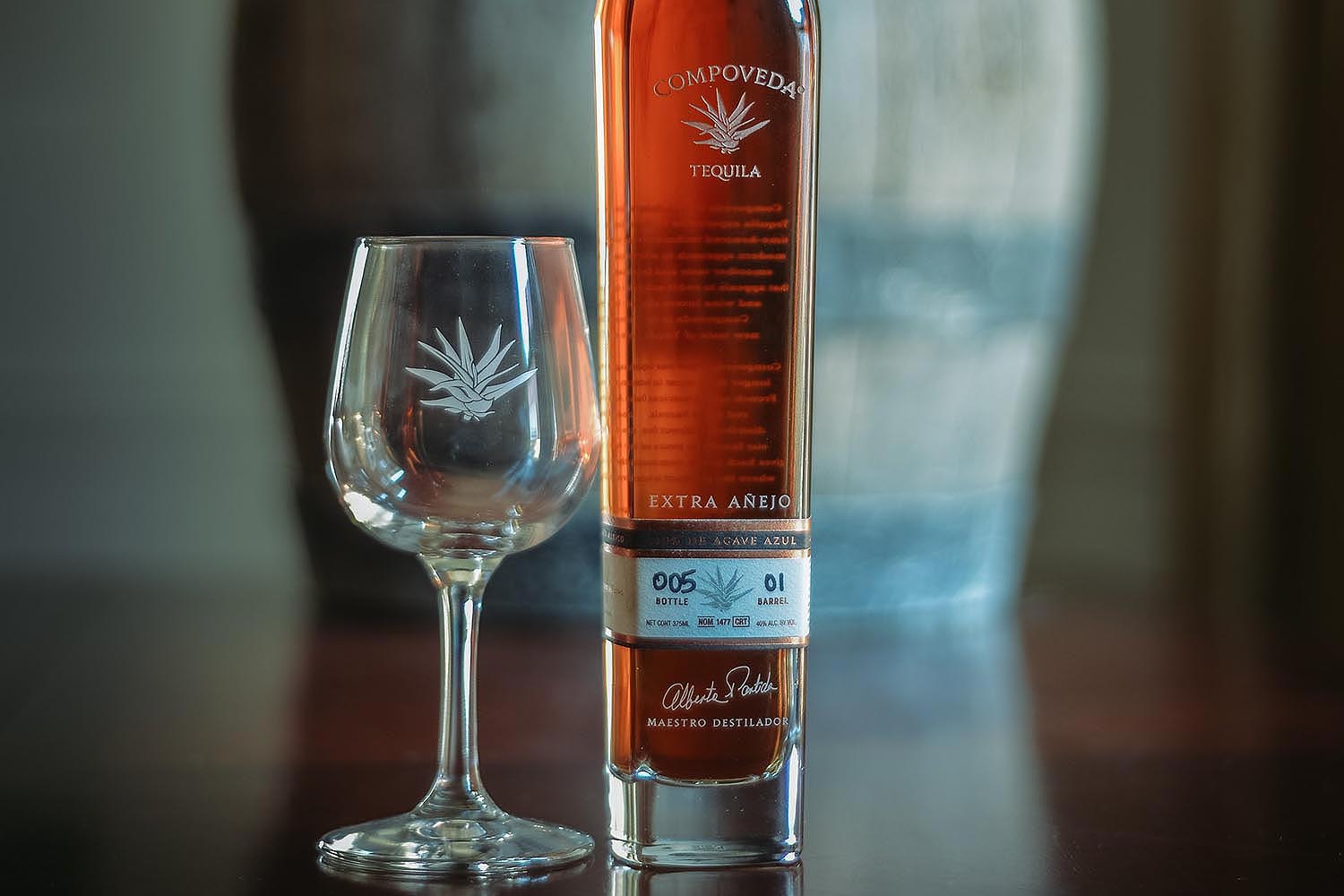 What’s the Deal With Extra Añejo Tequila, And Is It Actually Worth It? 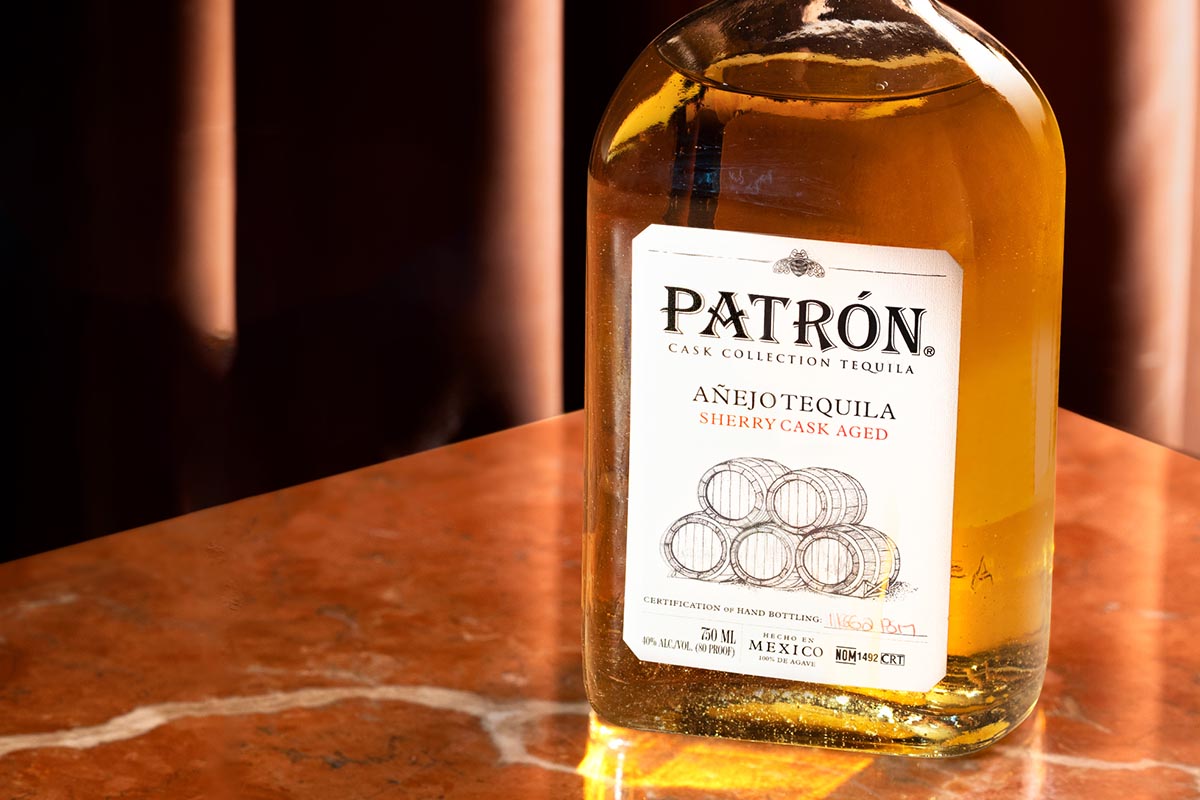