A talk with distillers Fred and Freddie Noe on whiskey innovation, a big distillery expansion and bringing in music fans

All in the family: Beam Master Distillers Fred and Freddie Noe
Beam Suntory
By Kirk Miller

“I think there was a band here one other time. Maybe when I was six or seven?”

Freddie Noe, the recently appointed Master Distiller of the Fred B. Noe Distillery, is talking about the rock band Muse, which is stripping down its usual stadium show to play for a few hundred fans and whiskey drinkers at the James B. Beam Distilling Co. earlier this month as part of the just-launched Jim Beam Welcome Sessions — a new concert series that places bourbon drinkers and big-name music acts in more intimate settings. Like this particular Saturday, on the revamped distillery grounds.

Besides hosting a massively popular rock band, the distillery in Clermont, KY has seen some major changes in the past few years. Part of its big expansion includes the aforementioned Fred B. Noe Distillery, an experimental building/lab within the sprawling Beam campus where the Noes (Freddie and his dad Fred, Jim Beam’s 7th Generation Master Distiller) can focus on new and unique expressions.

Beam’s history is long. The company has been making whiskey since 1795 and its product range includes Jim Beam but also Basil Hayden, Booker’s, Baker’s, Knob Creek, Little Book, Legend, Hardin’s Creek, Old Tub, Old Overholt, Old Crow and Ole Grand-Dad. And a lot of that history is family-based; Master Distiller Freddie Noe is the son of Master Distiller Fred Noe, who is the son of former Master Distiller Booker Noe, who coined the phrase “small batch” (and was the grandson of Jim Beam) — and those initial small batch releases are now on their 30th anniversary. 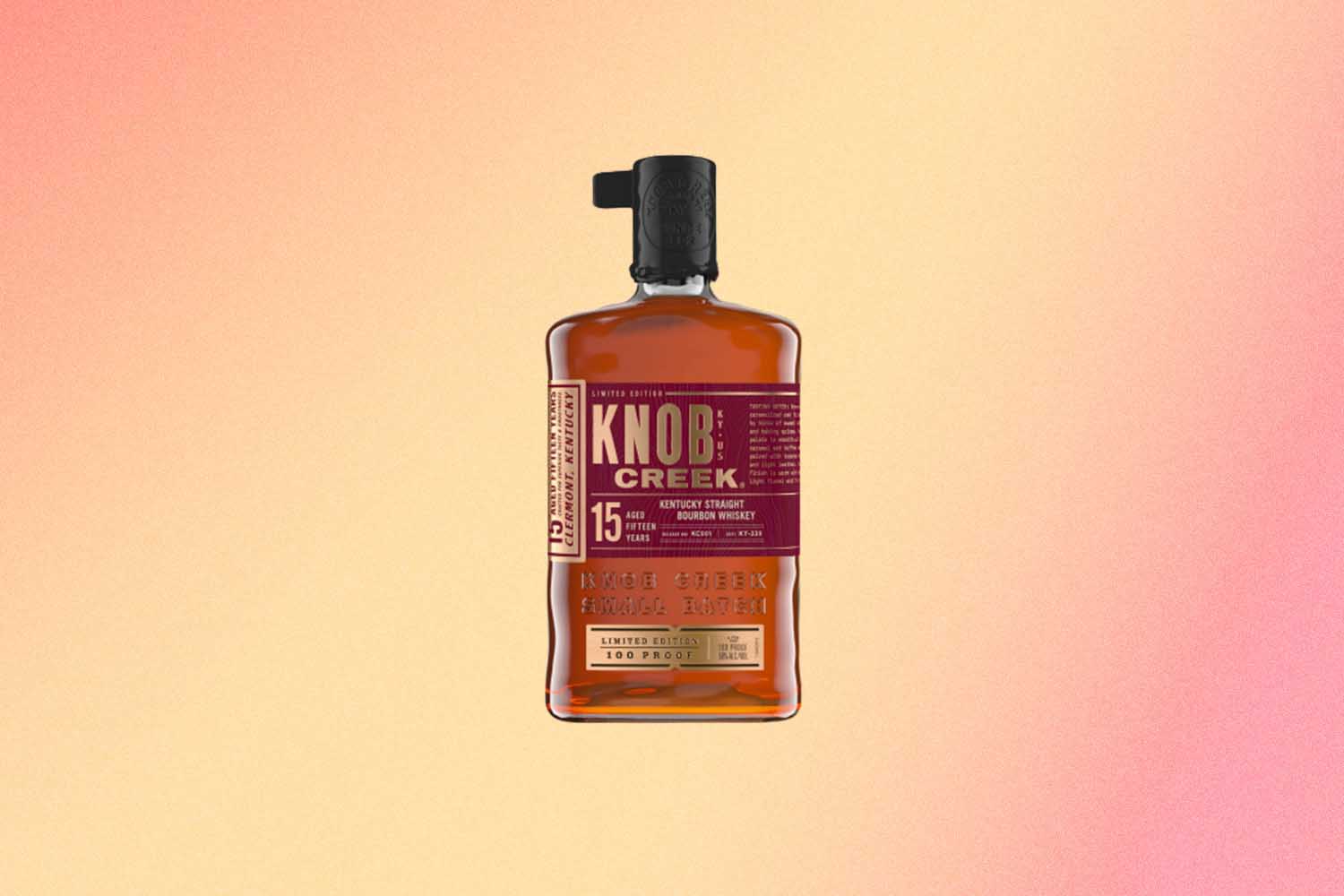 But the Noes aren’t stuck in the past. We spent a bit of time before the Muse show talking with Fred and Freddie less about their legacy and more about the future of American whiskey.

InsideHook: This is kind of a surprising place to host a rock show.

Fred Noe: The last time we had music here, I think it was called Rock the Rackhouse, they set up a stage in some corner. This is a much bigger and a new experience for all of us. But I heard them a little bit at soundcheck. I like what I heard.

We’re sitting in this more experimental area of the distillery. One thing you’ve produced recently that was really interesting was Hardin’s Creek [basically, it’s both very young and ultra-aged expressions]

Freddie: It was a bit polarizing! They were supposed to be released a little further apart. I was nervous. You had a two-year-old whiskey and one that was nearly 16 years. It was a way to get people to talk about and assess whiskey; it was also about examining the foundational flavor of American whiskey. People may forget that it can be high quality at two years old, but also when you get up to 16 years as well.

You also just released Knob Creek 18. At what point do you think you’d have to stop? That’s quite a high-age statement for bourbon.

Freddie: We don’t have a lot of inventory that gets to that age. It’s about setting aside barrels where we think they could get to 18 or 20, and it doesn’t always work. It really depends on where it’s sitting in the warehouse. We wouldn’t put those barrels near the roof, for example.

Distillers are really starting to examine every aspect of the whiskey-making process — the location of the barrel in the rickhouse, the water source, the terroir of the grains, and so on. What other minutiae can you play with?

Freddie: I think it’s about both the quality of the process and the early part of the whiskey-making process. We still propagate our yeast on site; we’re still using the same water source that we’ve used for many many years. But you can examine the grain or the barrel or even fermentation. Can you do a longer fermentation or differentiated fermentation in temperature and time? The flavor at the end, a lot of that was unlocked when you made the whiskey. So that’s something to look at closely.

Do you guys ever disagree?

Fred: We might like things a bit differently, but if it’s high quality, and it’s pretty damn good, we agree. If dad was here, he might say we’re both full of shit (laughs). But in his day, it was just about getting people to even try the bourbon.

And now you get to have fun with it. Does all this experimentation make you less excited about just every day Jim Beam?

Freddie: We treat ‘em all the same, whether it’s Jim Beam or Hardin’s Creek. I actually put up Jim Beam on a pedestal. It’s the number-one-selling bourbon in the world.

What exactly goes on in this building?

Freddie: We’ve had this for a bit over a year. This is where we make Booker’s, Baker’s, the blending tools for Little Book, and also do experimentation, research, new grains, and new processes. Like the piping process, a lot of that has a big effect on the end result. For example, some things if they sit in a vessel, that can change the flavor of the distillate. Doing a pipe instead of a tank in one spot…that may make a big difference.

So is this like a science lab in a way?

Freddie: Everybody thinks there’s a lot of science involved with whiskey making, We do have a lot of scientists and chemical engineers on staff, but if you’re gonna pick up a whiskey…I’ve never seen anyone buy into something based on a chemical equation on a chalkboard. You have to taste it and smell it.

It’s interesting: I had a tasting from another distillery. There were three products. They had some issues with quality. All three, you would say that one was terrible, one was good, but this one is oh wow, huge impact. From an analytical or scientific side, all the samples were identical, but all three of us would have grabbed the third one. So a lot of this is still art, and art isn’t really replicable. But we do partner with the University of Kentucky so that we can get a deeper understanding of what we’re doing.

There are so many new products, the distillery just expanded and there are all these things you’re learning. But what’s been the biggest surprise in the whiskey world in the past few years?

Fred: For me, it was the velocity of the increase in interest, Dad always said you get the bourbon out, you’ll see the business grow. But there are so many people coming here to experience this and coming here a lot faster than I ever expected. You have to make a reservation now like 10 days out. That’s overwhelming.

Freddie: I’m just surprised at how much all of this has resonated, whether it’s, Jim Beam, Red Stag or Hardin’s Creek. And the industry as a whole has a breadth and width — we have age expressions, flavor expressions, RTDs … there are so many angles to enjoy bourbon and American whiskey. It’s a great honor to be a part of this. 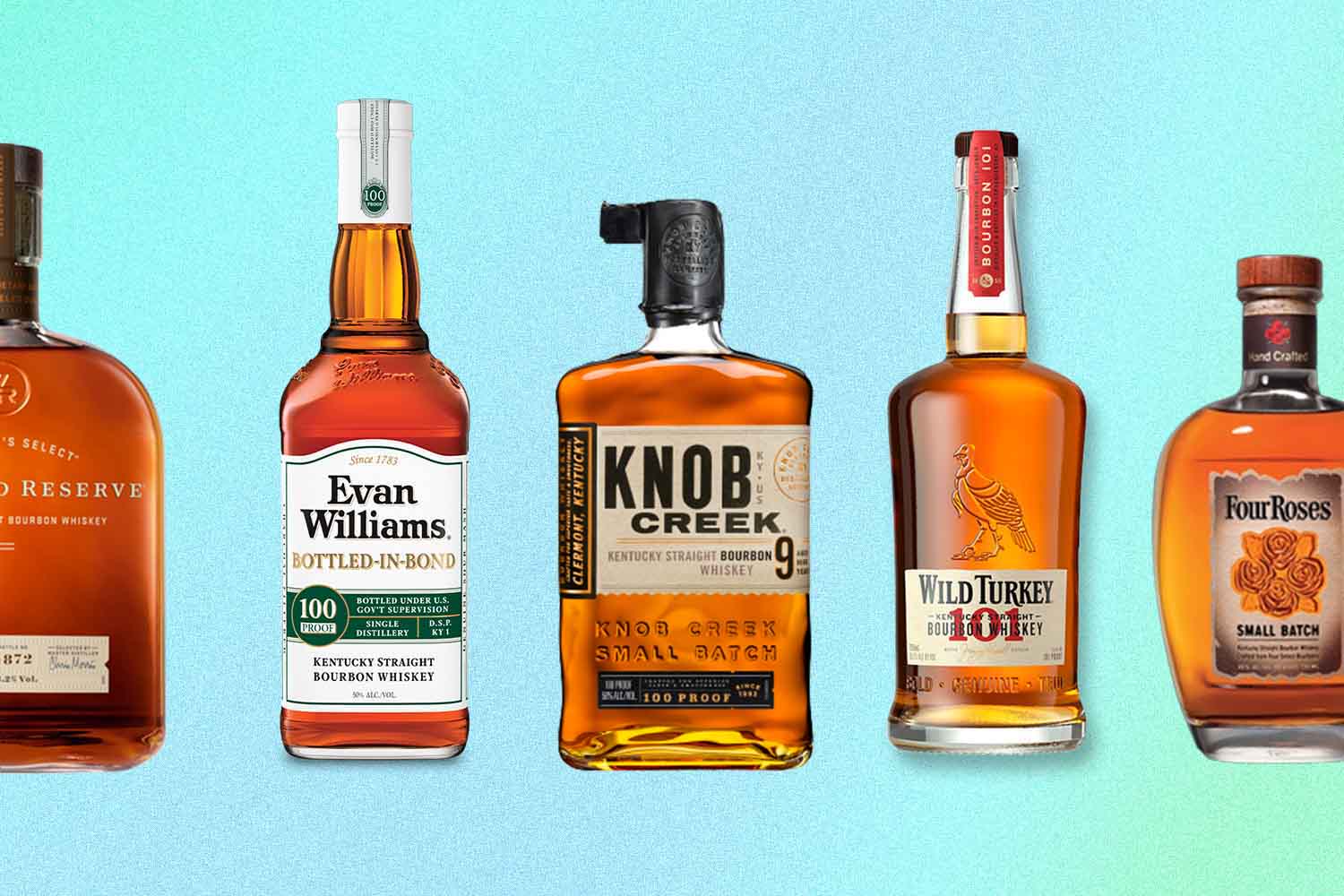 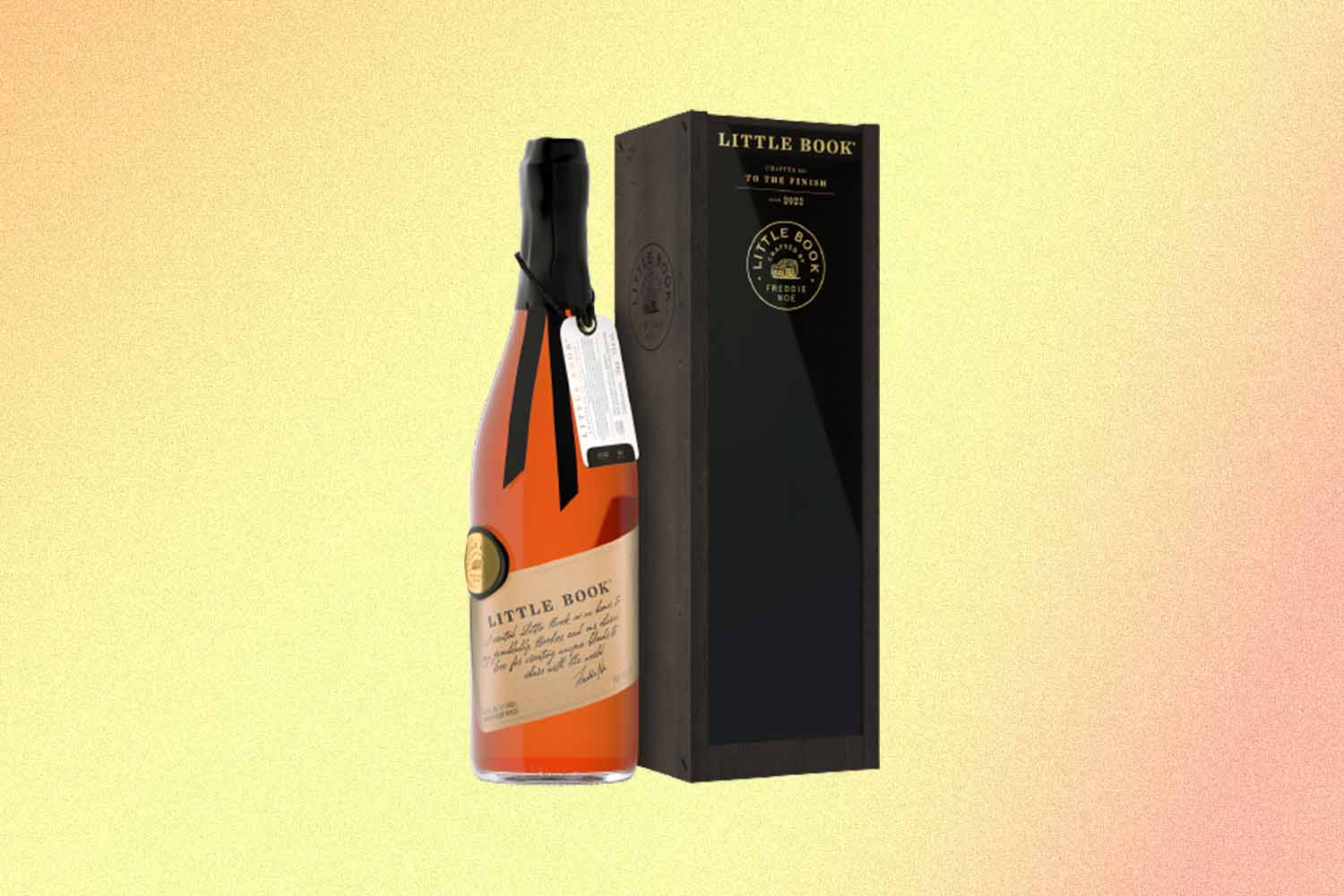 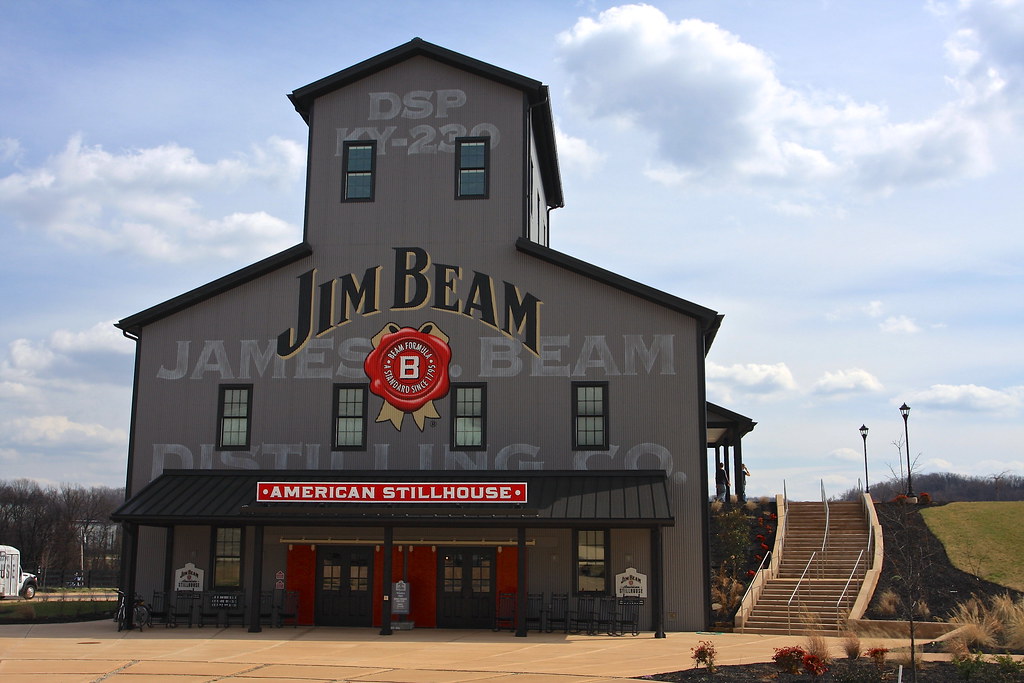