And we have an exclusive discount on this historical rum

(Through the end of August, use the code INSIDE10 to save 10% off a bottle — ordering details are below.)

What we’re drinking: Equiano, the first collaboration of African and Caribbean rum distilleries.

Where it’s from: Rum aficionado and 2018 International Brand Ambassador of the Year Ian Burrell co-founded Equiano Rum with Oli Bartlam, Amanda Kakembo and Aaisha Dadral. The liquid is also a collaboration with Richard Seale, Master Distiller at the world’s most-awarded rum distillery Foursquare (aka “The Pappy of Rum”).

Why we’re drinking this: Beyond the unique, intercontinental collaboration and the pedigree of the founders? Equiano tells an important historical tale.

“I’ve been in this industry for 30 years, and I’ve been asked to put my name on a number of products,” explains Burrell. “But I haven’t done this until now. I wanted to find a story I could believe in and tell the world.”

The rum is named after 18th-century writer, entrepreneur and abolitionist Olaudah Equiano. The blend of the rum and its production purposely follows the journey of the Nigerian-born Olaudah, who was enslaved as a child, taken to the Caribbean and sold to a Royal Navy officer. He eventually purchased his freedom with savings he made through selling rum; later, he settled in London, where his writings and work with abolitionist groups helped pave the way for the British Slave Trade Act 1807, which abolished the slave trade.

The liquid is a limited-batch blend via Gray’s distillery in Mauritius, an island nation in the Indian Ocean off the southeast coast of Africa that’s also an up-and-coming rum destination, and the Foursquare Distillery in Barbados, where it’s also bottled. It’s distilled and aged for a minimum of 10 years in new French oak casks and once-used Cognac barrels in Mauritius, then blended with a spirit aged in ex-bourbon barrels in Barbados. There are no spices, colorants, additives or added sugar, and the final product is 43% ABV.

How it tastes: This is an extremely balanced rum. There’s not a lot of punch or funk here (not in a bad way).

On the nose, you’ll find dried fruits (think raisins) and a heavy hint of butterscotch -— Burrell himself says he picks up “buttered sawdust,” which we didn’t get but is certainly a fantastic descriptor. The oak from the ex-bourbon barrels is apparent on first sip, along with a bit of orange peel and peppers. The less-rounded and spicier notes here are the influence of the Mauritius rum — together with the soft and oaky notes from Foursquare, you get something with character that’s still going to please a wide swath of rum drinkers.

“We chose this style to reach more people than, say, a cask strength rum,” says Seale. “You get the Mauritius style but overall the rum is nice and soft.”

You can certainly drink this neat or on the rocks, but Equiano feels like an ideal mixer for a cocktail where you don’t need the rum to have a lot of heft. Think a daiquiri (try a variation with agave nectar and orange bitters), a rum Manhattan or a rum Negroni with chocolate bitters (aka The Right Hand, a drink created by Mickey McIlroy when he was at Milk & Honey).

Interesting fact: Equiano will be giving 5% of global company profits to “ground level freedom and equality projects annually,” with $2 of every bottle sold headed directly into the Equiano Foundation (which will announce its chosen charity later this year).

Where to buy: Equiano is available direct to consumers here for $60 (remember to add our discount by using the code INSIDE10, good through the end of August). 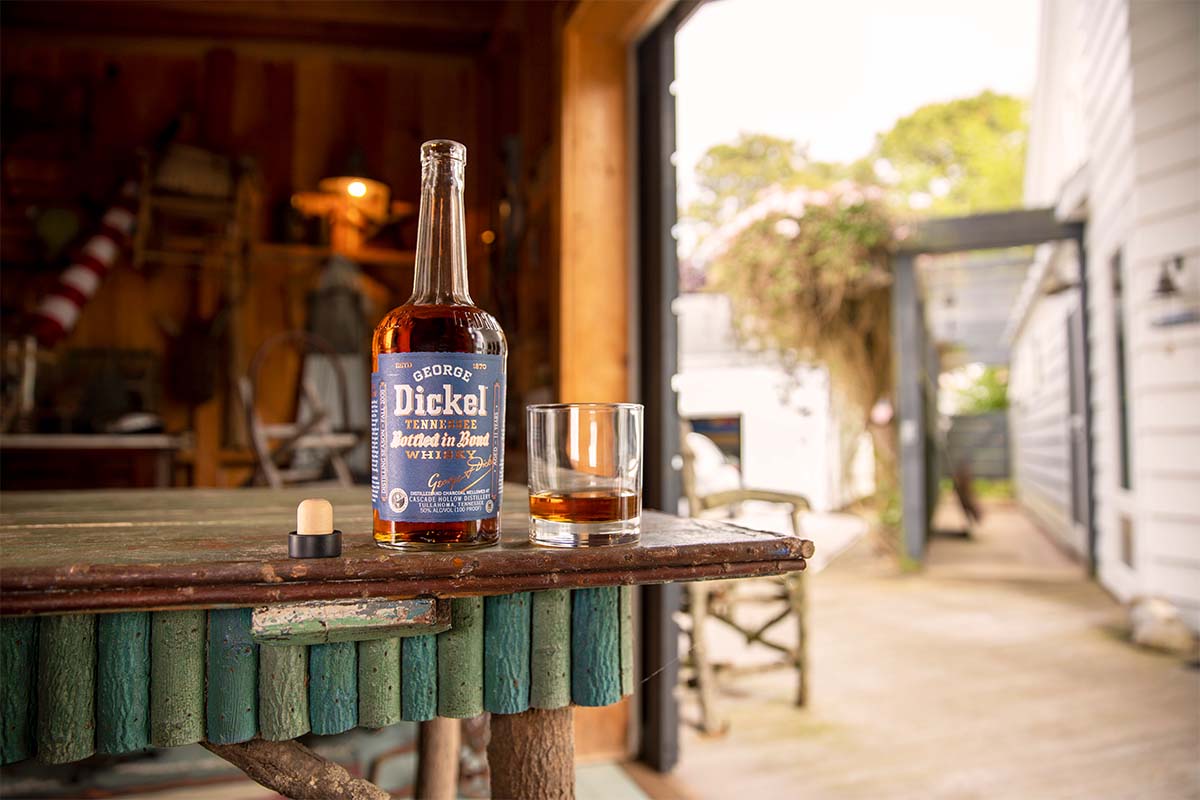 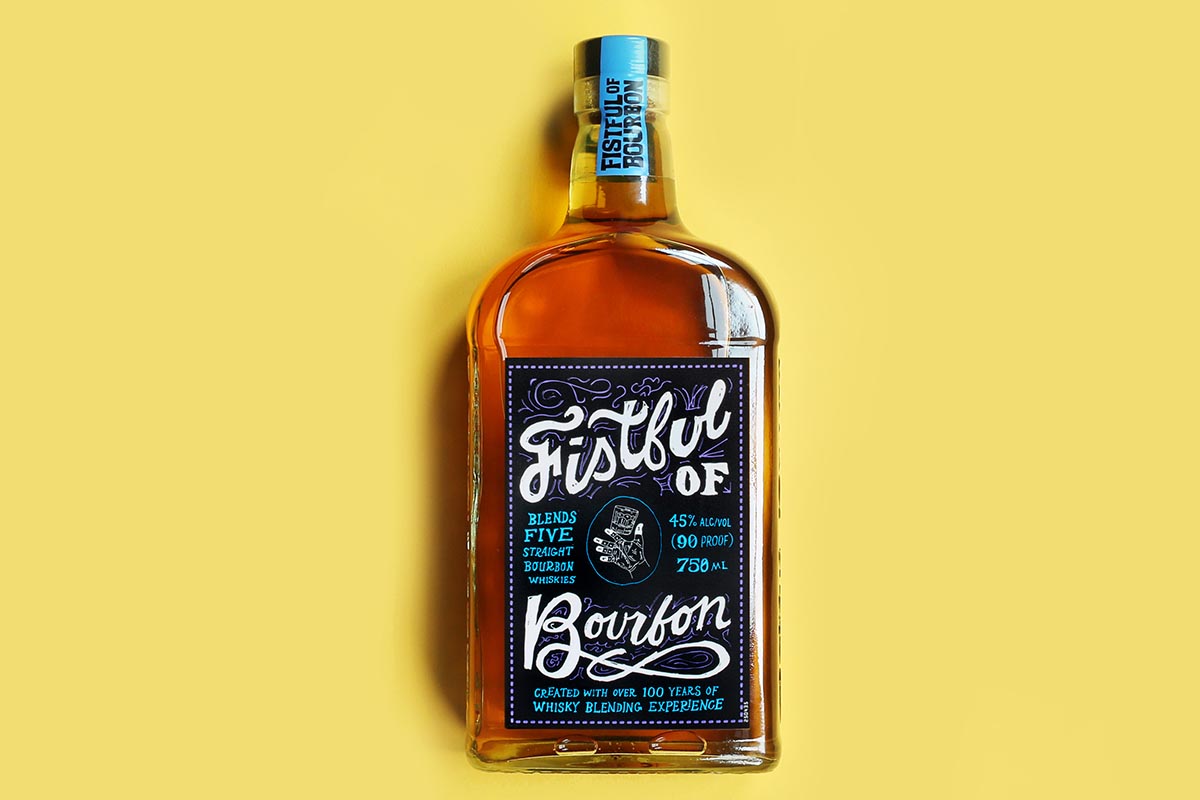 Review: William Grant's Fistful of Bourbon Is a Young Whiskey With Serious Character 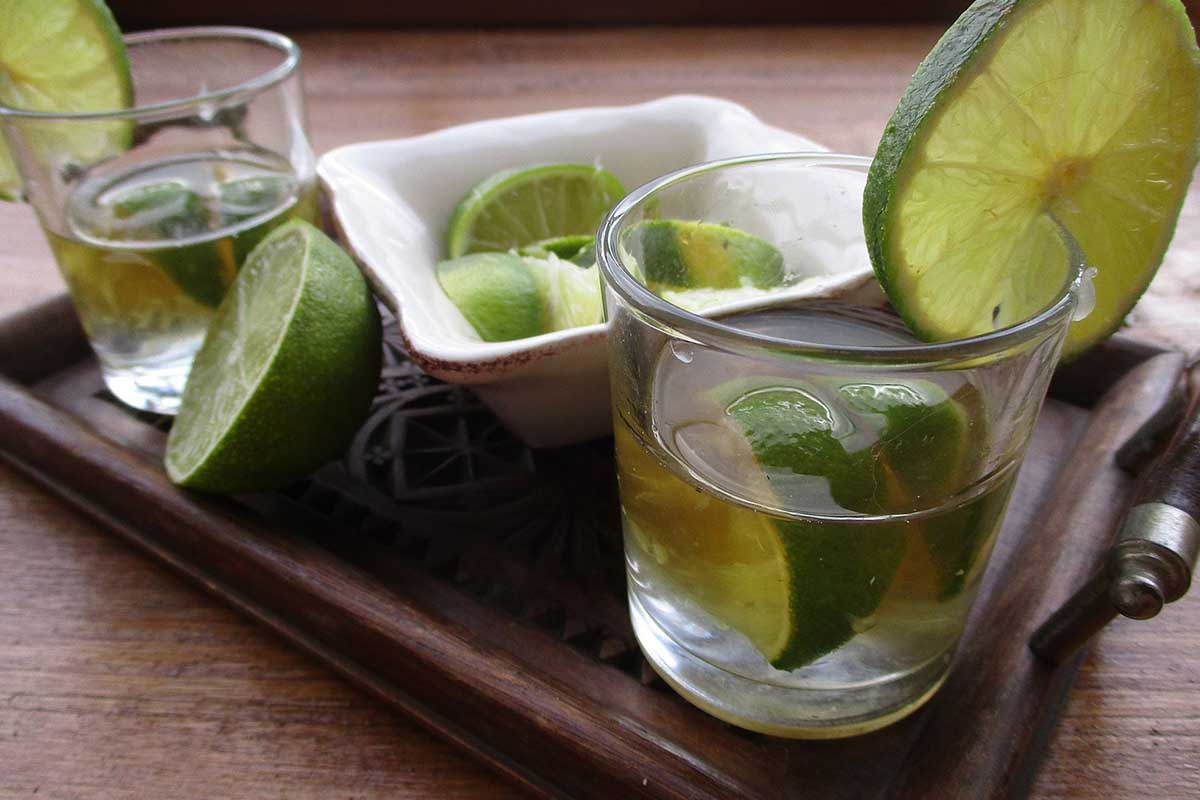