A Generation of Writers Turns to a New Muse: Skateboarding

Ernest Hemingway had hunting. Norman MacLean had fishing. Haruki Murakami has running. Name a prominent writer and you’re likely to find some activity that inspires them — and, more often than not, makes its way into their work. Just what that activity is isn’t always as important as the fact of its presence. Even so, some acts have made their way into literary mythology. Consider the way that machismo and the great outdoors seem interwoven with the likes of Hemingway and Jim Harrison, for instance.

But times have changed, and so too have the range of things that might spark inspiration in the mind of a writer. And right now, a growing cohort of authors are finding their muse on a modest device with four wheels, one equally at home when used as transportation or for pulling off high-risk tricks and maneuvers.

“I think skateboarding has hugely impacted the way I process the world,” José Vadi told InsideHook. “It’s probably the leading contributor to how I interact with physical space, as both a potential for street skating and a living history book of previously done tricks.”

Vadi is the author of Inter State, a collection of essays that fits neatly into the category of meticulously observed, socially aware nonfiction rooted in California life. He’s also a lifelong skateboarder — something that’s informed his writing whether or not he’s writing about traveling by board across the state. It also contributes to a holistic approach to the instances where he writes about skateboarding, such as in the essay “Spot Check.”

“Crack cocaine is a part of the design of every good skate park in the world, and I miss its San Francisco source,” Vadi writes in the essay’s first sentence. It’s a bold and lived-in declaration, even if it’s unlikely to show up in a montage of Olympic skateboarding during the next Summer Games. The essay as a whole is about finding unlikely ways of exploring a city, the pleasures of skating in the same space all day and the impact of the Bay Area’s recent transformation on skateboarding within the region.

“Wherever I’m at in the world, I’m wondering about its connection to skateboarding, and it’s an inroad towards exploring new places or parts of town I don’t visit often. It was fun weaving in those moments throughout the book, and finding a way to highlight that lens skateboarding creates,” Vadi recalls. “In regards to writing about skateboarding, one of the reasons I probably hesitated at first to write about it was how much I care about it, and how awkward writing about skateboarding can feel. It’s basically the fear of becoming that Steve Buscemi meme in literary form.”

Vadi isn’t the only writer with roots in skateboarding to release an acclaimed work of nonfiction this year. There’s also Kyle Beachy’s The Most Fun Thing: Dispatches from a Skateboarding Life. Like Vadi, Beachy describes the act of skateboarding as something central to him.

“I became a writer in my twenties, a good 15 years after I became a skateboarder, so the fix was in,” he said. “The actual first thing I wrote about skating was in late 2008 or so, just some small blog thing. I suppose I finished my first novel and started futzing around with ways I might try writing about this obviously important part of my life in a way that centered that obviousness and importance.”

Vadi and Beachy are two of a growing cohort of writers with deep roots in skateboarding making their mark on the literary world. (Earlier this year, the two shared a stage at San Francisco’s Green Apple Books.) “Skateboarding is arguably having a literary renaissance the past decade or so,” Vadi said — citing Beachy’s book along with a recent Ben Powell essay comparing skateboarding to “rave culture” and Noah Johnson’s GQ profile of Palace Skateboards as evidence.

The way that skateboarding can be in dialogue with other artistic mediums is a running theme of Beachy’s book. He dedicates a lot of time within his collection’s pages to pondering the aesthetics of skateboarder Mark Suciu. And, when asked, he cites a number of high-profile skateboarders who have gone on to write books — including Walker Ryan, who described his novel Top of Mason as “an adventure story about a guy trying to get over a break up — intersecting the worlds of skateboarding, contemporary celebrity, and homelessness — all the while dealing with a late-twenties identity crisis.”

The other skateboarders-turned-writers that Beachy cited include Michael Christie, whose 2015 novel If I Fall incorporated the sport into its plot, as well as both Scott Bourne and Leo Baker, who followed their skateboarding days to write books for younger readers. And he also hailed Iain Borden’s Skateboarding, Space and the City, calling it “surely the most important book on the topic ever written.”

Beachy went on to speak of his admiration for “the work coming from longtime skaters who followed various paths toward writing or making films or studying while keeping skateboarding in their bodies.” “It doesn’t take being pro to know skateboarding well,” Beachy said. “It only takes living with it, and having the curiosity to ask what it is and how it matters.”

What skateboarding gives its practitioners is a distinctive way of seeing the world — and, oftentimes, moving through it. And to hear both Vadi and Beachy address it, that way of seeing has helped shape the way they put words on paper.

“Skate spots have allowed me to see the temporal nature of everything — people, places and the things they create — let alone gentrification and the impact it has on cities, or wildfires,” Vadi says. “That said, it’s also allowed me to see a form of resiliency — even if the spot is gone, skaters will find a way to do their thing.”

Those are classical themes for a writer to embrace, and it’s not surprising to hear Vadi allude to them. The same is true for Beachy; when asked about counterparts to The Most Fun Thing, he cited an unexpected work of literature. “Annie Dillard’s Teaching a Stone to Talk is probably the closest thing my book has to a kindred spirit,” Beachy says. But it might not be long now before writers are citing books like The Most Fun Thing or Inter State as their own touchstones for the skateboarding literature of tomorrow. 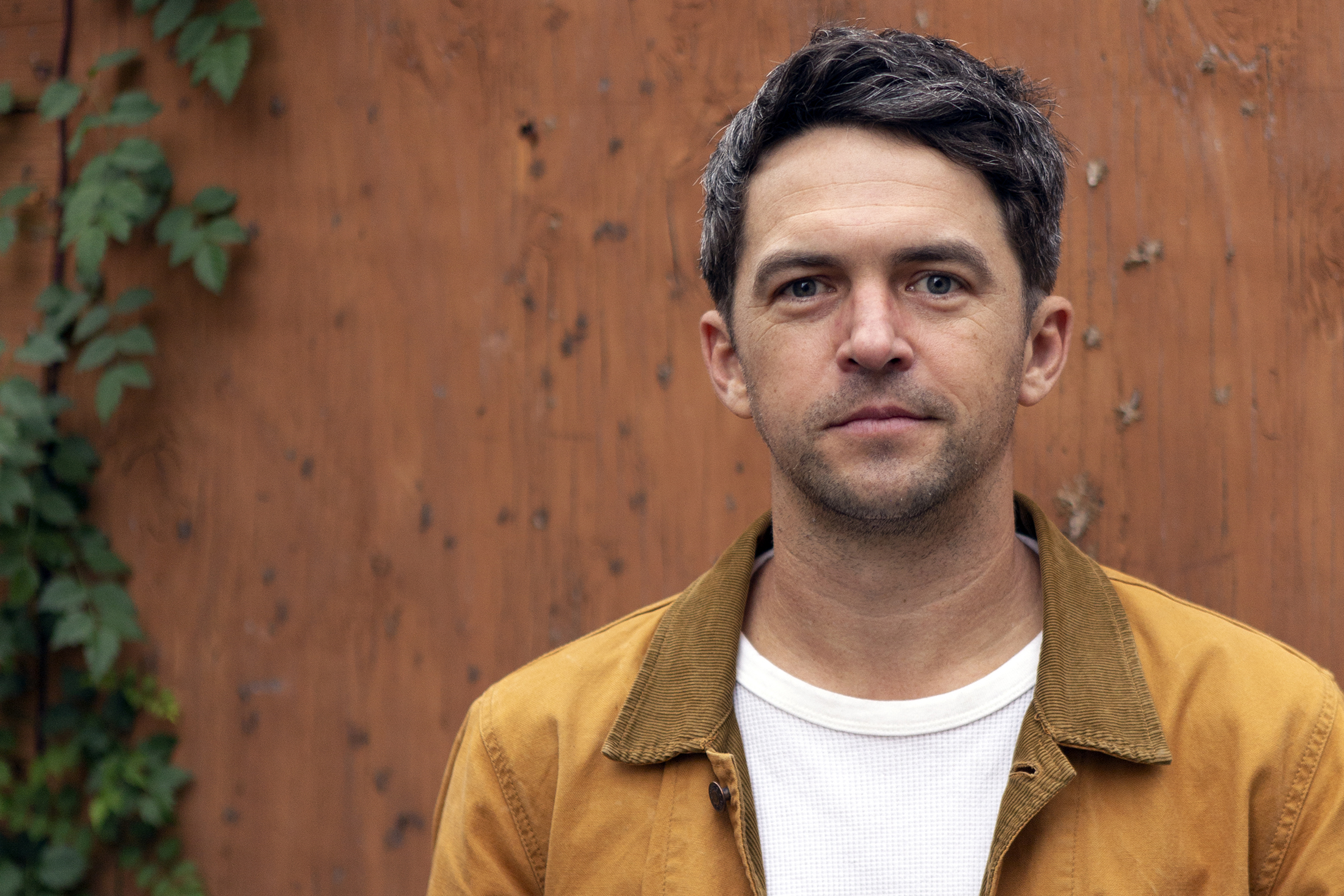 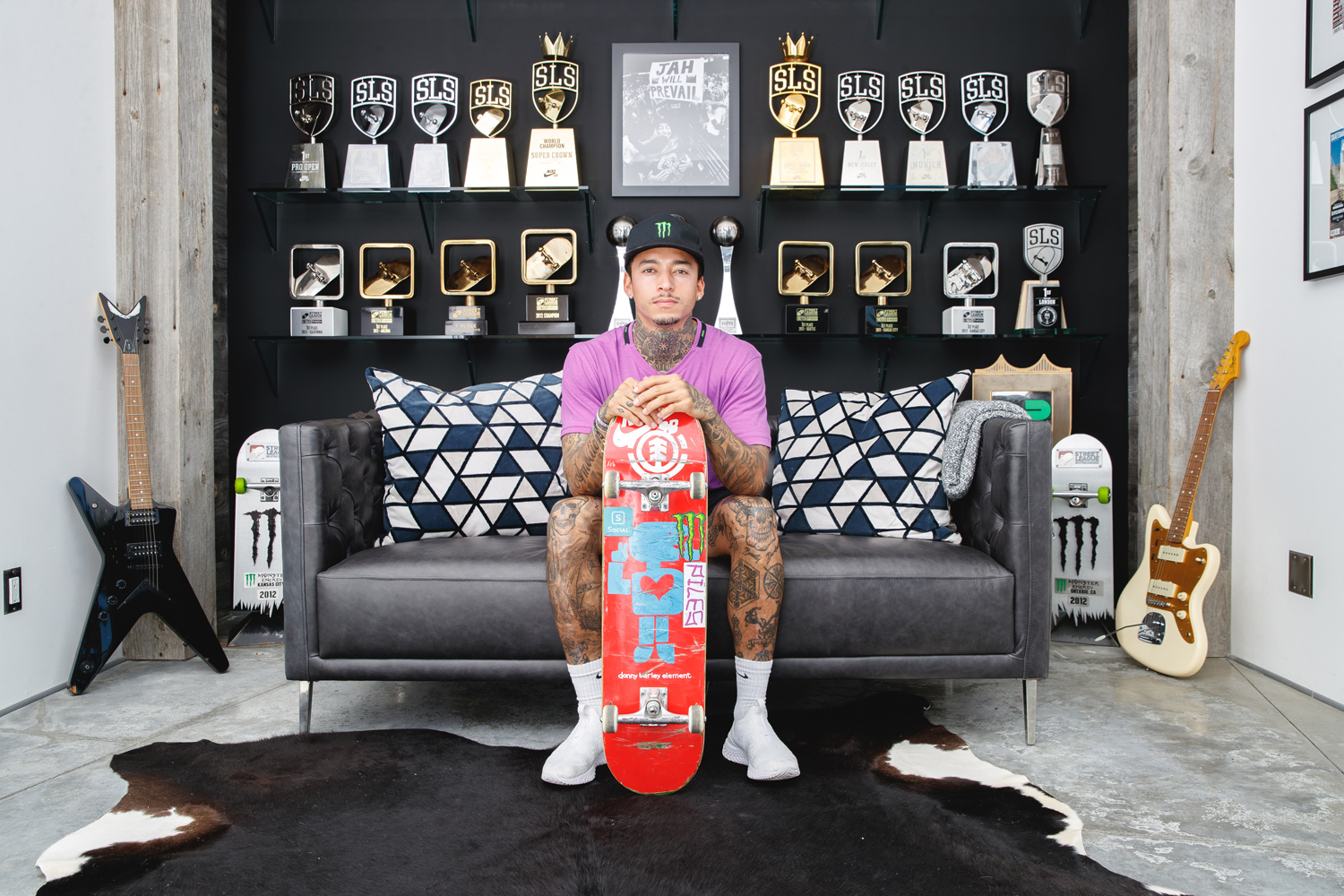 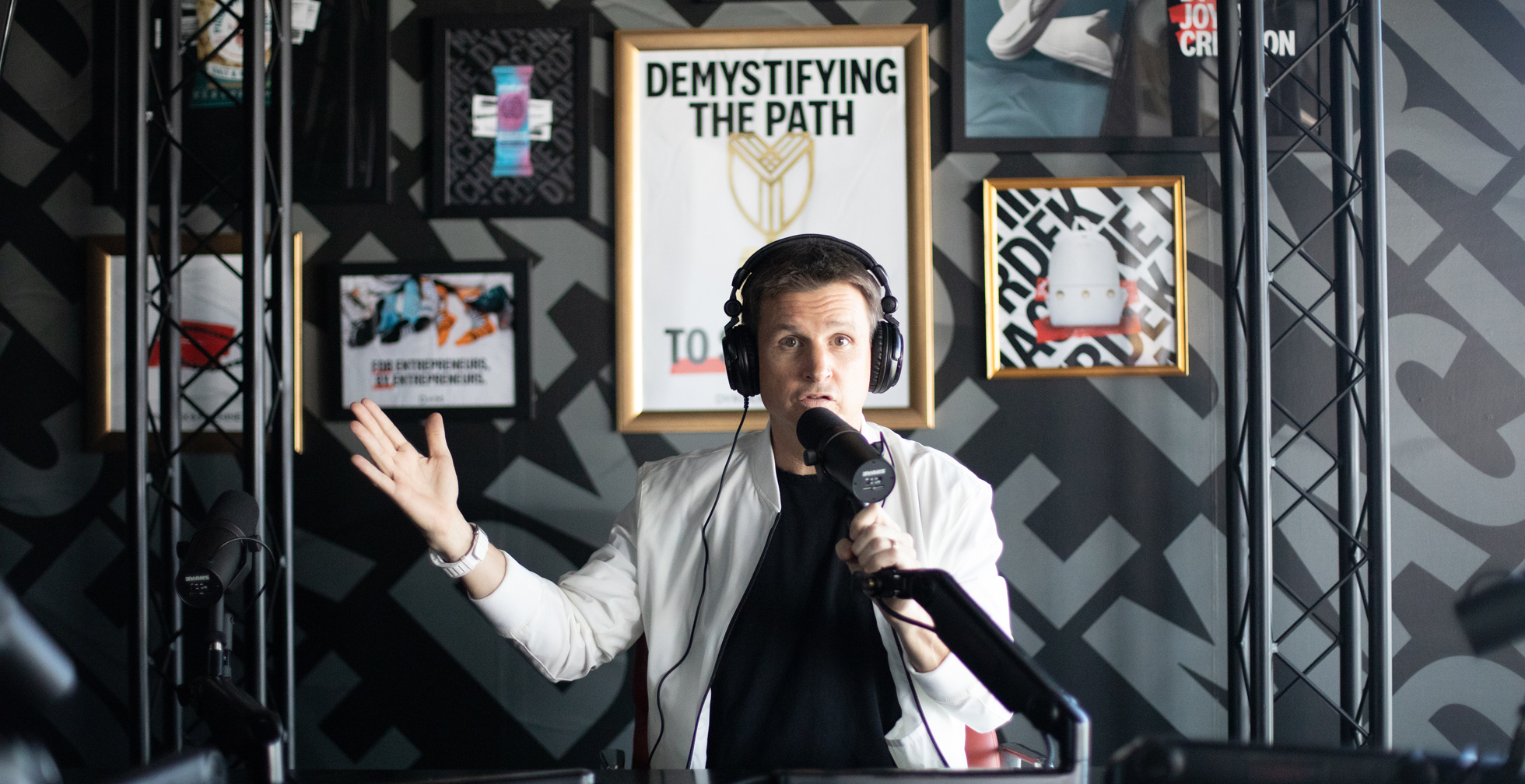