Some guys have all the luck

Welcome to Good Job, InsideHook’s deep dive into envy-inducing employment. Today, we talk with Scott Hanson, host of NFL Network’s RedZone Channel — aka the seven hours you don’t move every football Sunday because you might miss something. This is Scott’s story, in his own words.

He followed his passion. I’m one of those rare guys who’s doing what he dreamed about doing. I was born and raised to love football. My dad and I would watch games and talk about them in the car. Then I played football in high school. And I played at Syracuse [Scott was a four-year walk-on and a Scout Team Player of the Year]. But the NFL was out of the question.

When needed, he altered his game. I was encouraged to find something else I loved. I realized, “There are jobs where they’ll pay me to talk about football?” I pursued that. For college, I researched schools and looked for ones that specialized in sportscasting and communications.

He took a chance … and quit. (Editor’s note: Hanson worked at various regional sports networks from 1993-2006.) I was at the CSN Mid-Atlantic. But I didn’t renew my contract. By choice. I decided to travel, do some charity work. Then I got this phone call from a guy at the NFL Network, and he needed someone in a pinch. I’m like, “I’m burned out!” But he talked me into it. So I did a Cowboys/Redskins game. In a nutshell, the NFL loved it. I got a second job, a third … then it became a full-time marriage.

He pitched himself. I called up one of the talent directors when I heard we were doing our own RedZone. “Is my name on the list? Who you gonna get?” They told me they liked what I brought to the table. They thought my skills would partner well.

He developed a set of unique skills based around his passions. I have a passion for the game, of course. A real knowledge. Also, I can multitask and I have a healthy dose of ADD (laughs). Plus, I always had the desire to let the entire country know what was going on. I’d be in the press box at Foxboro watching the Patriots play, and I’d have my laptop open, getting play-by-play updates, and I’d just jab reporters to my left with news. “Romo threw another touchdown! Peyton set another record!” I wanted everyone to know.

His audition wasn’t smooth … but it didn’t matter. TV auditions are usually brief, about 15 minutes on camera. For RedZone, my audition was five hours long. It was the middle of summer, so they took eight video tapes of old games, pressed play simultaneously and just said, “talk for five hours.” I was flop sweating through my suit. I thought I was crashing and burning … Once I got it, I asked the executive producer if he had watched the five-hour audition. He said, “I watched the first 10 minutes.” It was flattering, but maybe don’t let a guy in a suit talk for five hours if you know I’m going to be the guy?

It helps to believe in what you’re doing. I really felt like RedZone was going to pop, and I wanted my hands on it. I wanted to make that coverage sing to the country. I remember my first words on the air: “Ladies and gentlemen … we hope and think this will change the way you watch football forever.” You only get that moment once. I wanted to make a strong statement.

Yes, it’s hard to use the bathroom. Let me put it this way: my fantasy team is called the Iron Bladder (laughs). When I’m in there, I’m locked in. I’ll cut out liquids two hours before the show. And I take two bathroom breaks before we start. In 17 weeks last year, I stepped away six or seven times at most. It has to be an emergency. It’s like kindergarden: I raise my hand, get the producer’s attention, and they have to find a drive to focus on while I go. I take off my microphone, but I still have my ear piece in. I’m in the bathroom thinking “Please no touchdowns.”

A balanced diet is important. I remember one time I ate Mexican the night before a broadcast … I’ll never repeat that.

His biggest lesson? Be honest. I interned at an ABC station in Detroit. They had a sports director named Don Shane, and I’d just watched him react to a play made in a game. And he’d go on the air that night, and he’d recreate that same reaction and enthusiasm. He wasn’t faking it. The audience really latched on to that. It helped me understand how to make a connection with an audience. Great influence on my career.

He’s always in control. I make suggestions on RedZone. Maybe too many. But I’m the quarterback, and the coach and offensive coordinator are feeding me plays. I have to execute them. I do change plays: a lot of trust had to develop for that to happen. You’ll hear me say, on air, “Can we switch to the Bears game?”

Never believe in (your correspondent’s favorite team) the Jets. The Jets are your team? (Laughs.) Good luck with that. 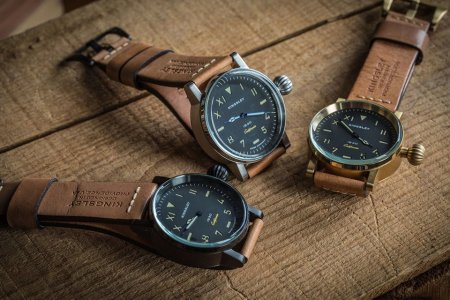 This Guy’s Dream: Finding You the Perfect Luxury Watch for Fall 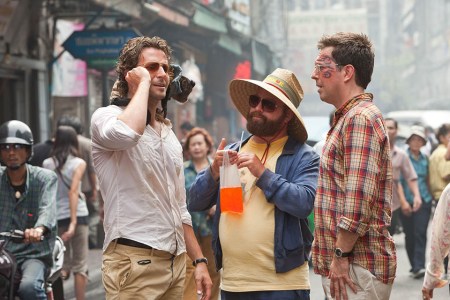