The DABSMYLA universe is a whimsical and wonderful place, filled with an eclectic cast of technicolor characters. There’s the top hat-toting penguin Theodore, TV set with legs Wavey Ray, vinyl LP Lance and a little blue dog called Cosmo, all dear creations of this quirky but cool husband-and-wife duo (who go by, individually, Dabs and Myla). These two-dimensional creatures, and many more, all feature in the artists’ latest show, In Technicolor at Control Gallery, a recently opened cultural hub on La Brea.

Their first solo exhibition since 2018, In Technicolor provides the couple with a chance to unite their ever-growing family of characters. “Each one represents feelings, memories and experiences from our lives together,” Darren “Dabs” Mate says, adding that they find inspiration for them everywhere — music, movies and travel — while Cosmo is based on their pet dog. “We’ve never assembled them like this before and thought as we move forward and change in direction with how we’re creating our artwork, that maybe it was a good time to create this collection and celebrate them.”

The Melbourne natives met and connected over a shared love of music at art school in the aughts but moved to Los Angeles more than a decade ago. Since then, their playful style of photorealism has seen them partner with brands like Vans and Perrier, redesign the logo for the MTV Movie Awards, and paint murals and installations across the city. Working side by side from their studio in DTLA, the couple constantly brainstorm ideas and take turns working on each piece with seamless results — even the keenest eye would be hard-pressed to tell their canvases weren’t painted by the same person.

Emmelene  “Myla” Mate says their nonlinear creative process is magical and almost telepathic at times — even their friends say it’s “fucking bananas” how closely but symbiotically they work together. “We have an unwritten rulebook, like when we show one another something we might be stuck on and say, ‘What do you think?’ Then Dabs will go, ‘I’ve fucking got it! Let me take this for a bit,’ and he’ll make it a million times better.”

For this show, their large-scale and custom-shaped canvases are all painted in acrylic, but — in a DABSMYLA first — also feature embroidered chain-stitching and chenille flourishes. “We wanted to start with something subtle and see what it was like, but it’s just nice to notice it there as an added texture and dimension,” says Myla. While the couple had a show in Tokyo for the first time last November and have traveled the world creating commissions everywhere from Miami and Tahiti to Berlin and Copenhagen, they jumped at the chance to be one of the first artists to exhibit at Control Gallery and spent much of the last year preparing new artwork.

The sister space to Beyond the Streets opened in September and marked the first-time collaboration between graffiti historian and collector Roger Gastman and ICNCLST creative agency founder Sky Gellatly. While DABSMYLA had collaborated with Gastman on his roving Beyond the Streets pop-up series, they were thrilled to be among the first to exhibit in his new permanent gallery just east of Fairfax. A supporter of their work since they moved to Los Angeles, Gastman says he first connected with the duo through mutual friends in the art scene.

“We started to collaborate on projects together, and all these years later, we are still together and have continued to support each other’s growth,” he says. “One important thing for DABSMYLA and myself has always been for us to do things on our terms and present work how we want, and Control Gallery provides the perfect platform to do that.” 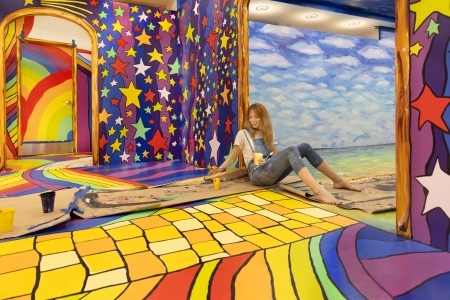 Developed as a “cultural hub for the L.A. community,” Gastman’s pop-up-turned-gallery on a central block along La Brea works with and celebrates local and emerging artists in the graffiti and street art space. He says it’s important to support the next generation. “In addition to traditional exhibitions, when it came to gallery programming, we wanted to focus on community interaction,”  he says. “Past events like Print Bazaar allowed us to open our doors to emerging talent in Los Angeles, providing them a platform to showcase and sell their prints, a medium that has become a hallmark of Beyond the Streets.”

Worth noting, then, that when stopping by to check out In Technicolor — on display at Control Gallery (434 N. La Brea Avenue) through December 3 — a selection of their prints, tote bags, Character Studies book, plus limited-edition figures of fan favorites like Cosmic Cat will be available from the Beyond the Streets gift shop. 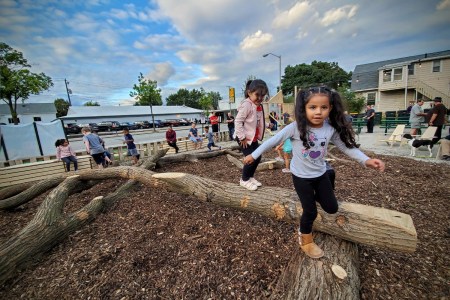 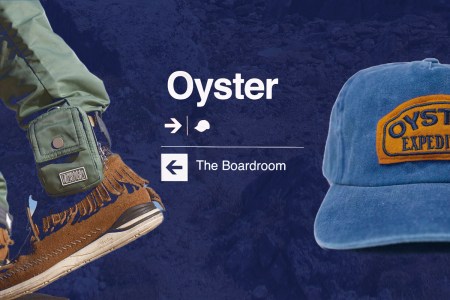