Originally from Cornwall, England, Keri Bridgwater lived in Sweden, New Zealand and Colorado before landing in San Diego over a decade ago. Interesting people and places top the list when it comes to assignments, and she has profiled an eclectic range of figures from Nicky Hilton and Hollywood’s most in-demand “good witch” to working cowboys in Santa Barbara County.

An avid traveler, her favorite adventures over the years include a two-night felucca trip on The Nile, crossing the Salar de Uyuni in a Toyota Land Cruiser, snowboarding in Hokkaido, Japan, and a two-month surf trip along Mexico’s Pacific Coast (that featured a ‘how am I not dead cartel run-in’ on the way to buy a used surfboard). Her work has featured in Yoga Journal, Marie Claire, SFGATE, Fodor’s and London’s Evening Standard, among other outlets.

All Articles From Keri Bridgwater

From cozy to chic, these are the best Airbnbs Lake Tahoe has to offer 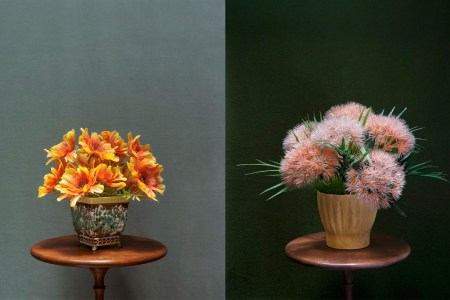 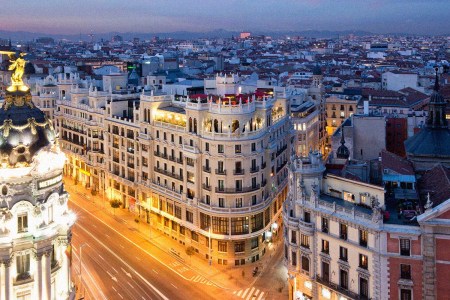 World-class galleries, bohemian café culture and glamorous nightlife – here’s how to make the most of a visit to the Spanish capital. 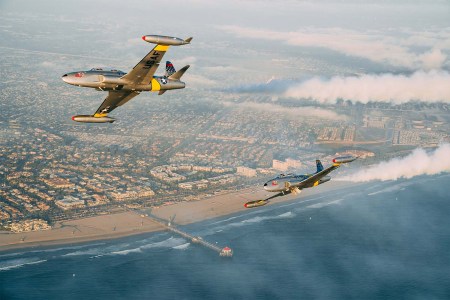 The best breaks, gear and stays from a pro who knows this island best 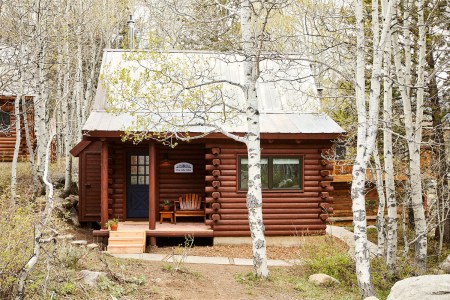 The 5 Best Northern California Lodges for a Cozy Fall Weekend

Lake views, mountain views and the best leaf peeping in the state 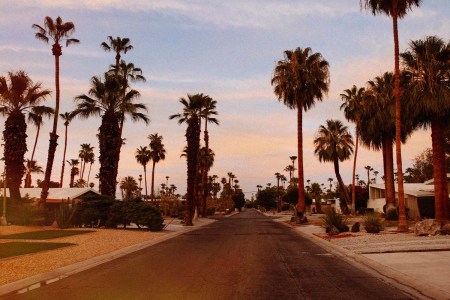 How to Spend a Perfect Weekend in Palm Springs

What to see, do and eat, plus where to stay in the iconic California desert city. 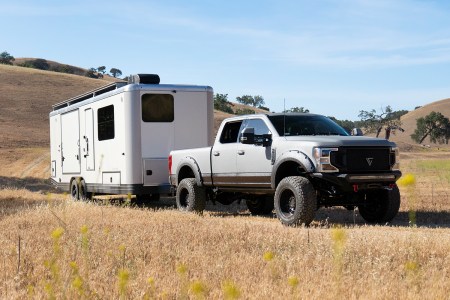 This Six-Figure Luxury Travel Trailer Basically Makes Its Own Water

Welcome to the solar-powered, high-end future of road-tripping 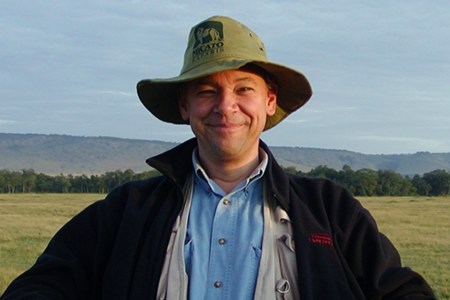 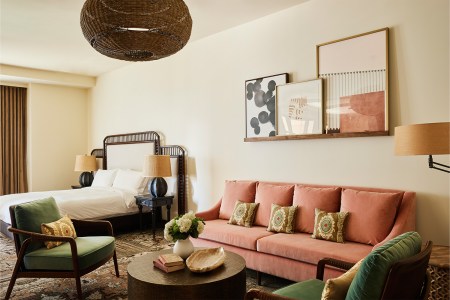 A boutique hotel and recording space, all in one 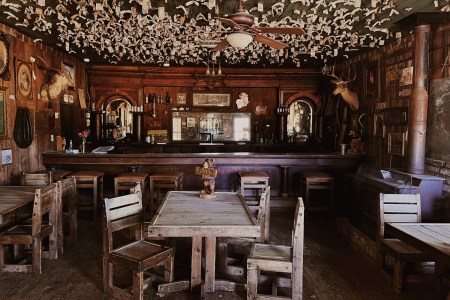 The Pozo Saloon Opened in 1858. Now It's Back in Business.

The Santa Margarita institution, now owned by the Nomada Hotel Group, has big plans for the future