10 Questions With the “Outlaw Rock and Roll Photographer” Who Shot Prince, U2, and the Ramones 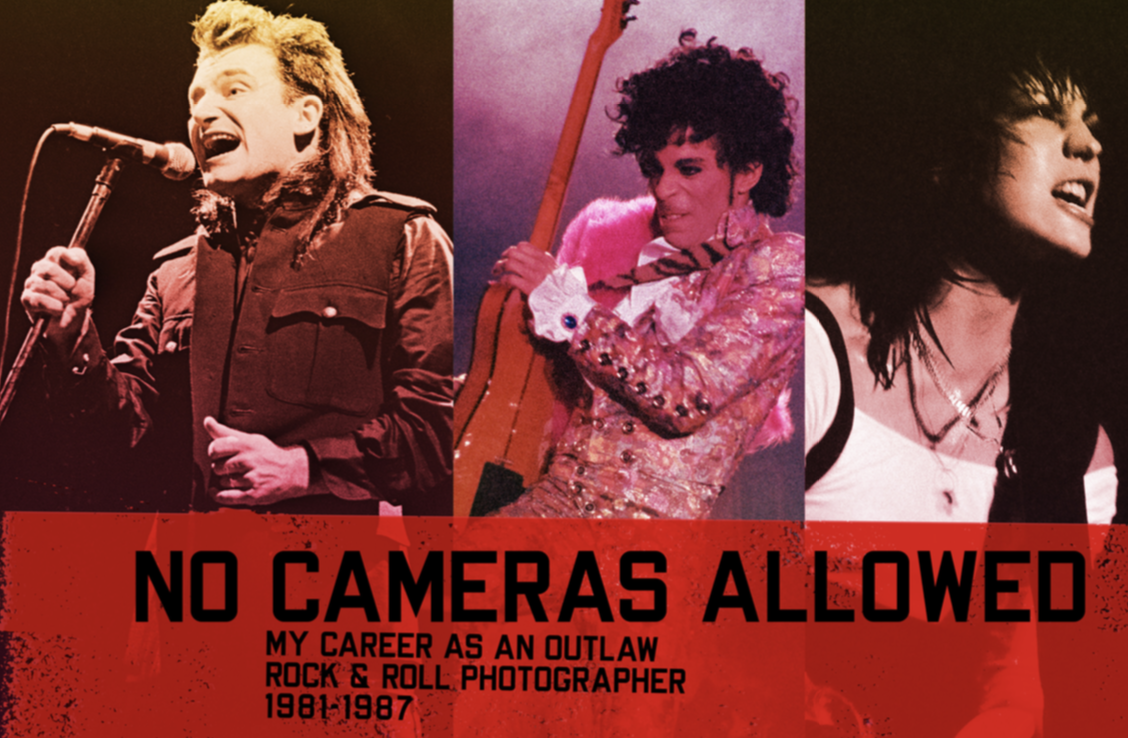 From stashing a camera in his socks to wearing a custom jacket that’d been tailored to hide photo equipment from security guards, photographer Julian David Stone found a way to bring his gear into hundreds of rocks shows throughout the ’80s whether it was kosher or not.

While watching Prince, U2, the Ramones and the Talking Heads, to name just a few legends he saw perform, David Stone was constantly firing away with his camera. He eventually amassed an archive of more than ten thousand rock-and-roll photos along with a stash of memories.

Now trimmed down to a collection of about 250, the 54-year-old’s best works are being presented in a new book, No Cameras Allowed: My Career as an Outlaw Rock and Roll Photographer, that hits shelves on October 16.

To showcase his story and his snaps, David Stone sat down with RealClearLife for the latest installment of RCL’s “10 Questions With” series.

Check out what he had to say – along with some killer photos – below.

1. How did you get into the business?
It really started at an early age when I realized I was not going to be the next Eric Clapton or David Gilmour. I had no musical ability and I needed to find another way to be part of rock and roll, which I was crazy about for as long as I could remember. I loved photography and when the Ramones were coming to town, I decided I was going to photograph them. But the real moment came when I, with my camera bag over my shoulder, was turned away at the door to the club by a security guard. No cameras allowed!! At that moment, I decided I would find another way to get photos of the Ramones and I snuck my equipment in. From that moment on, I was hooked.

U2 performing in 1984 in San Francisco. (Julian David Stone)

3. What is the biggest misconception about your industry?
That you can’t get into it. Just work hard, and keep at it, and you’ll find a way in –  if you want it bad enough.

4. What is something that the public wouldn’t know about your job?
During the years before I went pro and was given photo passes to concerts, I had to fight with the crowd to get close to the bands, and to the spots where I wanted to take pictures from. It’s amazing how physically challenging it can be, especially when dealing with a large show with a super popular performer. People can be very territorial about their spots near the band, particularly if they’ve waited all day in line to get in and they look upon photographers as unwanted interlopers. And after I went pro, though there would only be a few of us in the photo pit up front, you still had to muscle your way in to get the best spots. 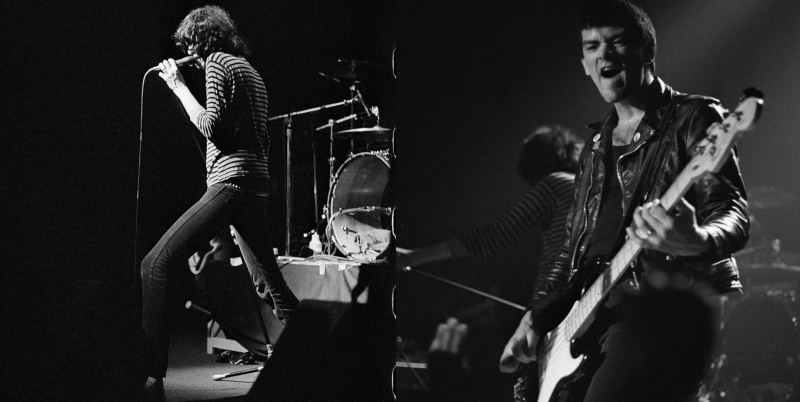 The Ramones in Palo Alto in 1983. (Julian David Stone)

5. What is the most ridiculous thing or person your job has led you to encounter?
By far my craziest experiences were before I turned pro, which I talk about extensively in my book. Smuggling my equipment into shows by hiding pieces all over my body, being chased by gigantic security guards, one time I even had a roadie jump of the stage and into the crowd to come after me.

6. What’s the most important lesson you’ve learned along the way?
Shoot as much as you can. The more I shot, the better my photos became. It’s almost like an athlete developing muscle memory as it became second nature to move into certain positions to get the best shots.

The Talking Heads in Berkeley in 1983. (Julian David Stone)

7. What’s the key to success in your field?
Don’t be shy about showing people your work. Exposure leads to opportunity. 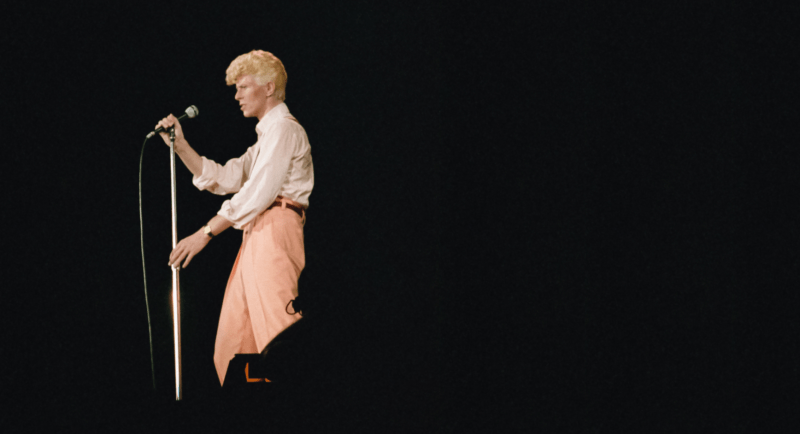 8. What was the coolest moment of your career and what was the scariest?
The coolest moment of my career by far was shooting The Police at Shea Stadium in 1983. Because of hard work, and a bit of assistance from the weather, I was in the front row for the entire show. And this turned out to be one of the greatest gigs of their incredible career. Seeing U2 in Ireland in 1983 is a close second. This was the first time they had played back in their hometown of Dublin since becoming international superstars and the show had a very emotional feel – the return of the conquering heroes.

The scariest moment of my career was getting caught by Duran Duran’s security in 1984. It was one of the only times I got caught photographing at a show. They were pretty nice about it, but they tossed me and my camera out.

9. Which band that you photographed had the biggest or best party scene?
That’s an easy one. Hands down, it was the Grateful Dead. The parking lot party scene was almost as much fun as the show. When the Dead came to town, the barren asphalt surrounding an arena would instantly be turned into a thriving city of thousands, complete with vendors selling food, beer, clothing, artwork, and just about anything else you could imagine that would enhance your experience of seeing the band. The party would start hours before the show, and continue right on afterward, and on into the night. On some occasions, I shot almost as many photos outside the show, as inside – there was that much interesting stuff going on. 10. When you were photographing a performance, could you appreciate it?
I could. In fact, I discovered the more I enjoyed a performance, the better my photos. In a way, it would motivate me to work harder, becoming almost a mission to capture in my photos just how great the show was. No Cameras Allowed: My Career as an Outlaw Rock and Roll Photographer is releasing nationwide October 16. For more information about the book, head over to Stone’s website.