The Beginner’s Guide to Home Composting

Composting is easy to start, but there are things to know before you begin
Gabriel Serrano for InsideHook
By Kirk Miller

I never thought I’d embrace composting. It’s an eco-friendly idea, sure, but one that certainly wouldn’t work in the confines of a tiny city apartment, right? I imagined smells, bugs and, most importantly, a dreaded six-block weekly walk to a community compost project, where I’d be carrying a gross bag filled with decomposing organic waste.

No thanks. And when NYC suspended its compost pick-up program, I forgot entirely about the idea.

But then our building partnered with a local composting group and bins appeared downstairs, so our household gave it a shot. We bought a tiny countertop canister and compostable bags, and began separating out our food waste. Lo and behold: Our garbage smelled better, the home composting bin didn’t attract insects and we were well on our way to helping the planet (more on that in a bit).

So now I’m a fan. But since I wasn’t sure if I was doing it right or what the ultimate goal was, I consulted two dozen environmental experts on the what, why and how of composting, whether you’re in a tiny apartment or a larger property with outdoor space.

Let’s get through the basics, shall we?

According to the Natural Resources Defense Council (NRDC), an environmental advocacy group, composting is the recycling of certain food and organic waste. By separating these items from your other trash, you can provide a rich environment for bacteria, fungi, insects and worms — and with the help of oxygen — to collect and speed up the decomposition process.

Why should you compost?

Besides not having your icky food scraps smelling up the trash? Less waste in landfills, fewer greenhouse gases released, less water loss in the ground and all that organic matter you threw out eventually can be used as an enriching fertilizer.

What can you compost?

“A good compost mix should have a blend of ‘green’ nitrogen-boosting items, such as vegetable scraps, grass clippings and coffee grounds, and ‘brown’ carbon-based compost such as dead plants and sawdust,” explains Deborah Goldberg, a home composting expert with USInsuranceAgents.com.

Note, there’s no agreed-upon ratio of green to brown — different people we spoke with suggested 2:1 green-brown or half-and-half. But you only need the right ratio if you’re about how quickly you want to make compost.

The EPA has a pretty extensive list of what you can compost, and it ranges from the obvious (fruits, veggies, egg shells, newspapers, cardboard, flowers) to the unexpected (hair and fur, fireplace ashes). In lieu of repeating that list, we thought we’d highlight a few overlooked items:

What are the biggest mistakes people make when they compost?

Again, that EPA list is pretty thorough, but you pretty much want to avoid dairy, meat (including fish and bones), greasy and fatty foods, cooked rice, pet poop, oils and colored paper (like magazines). Citrus within composting is a contentious subject, although most experts and research point to the idea that it’s totally fine but it may take longer to break down.

You can help the overall composting process with a bit of elbow grease. “Chopping the materials into smaller pieces will speed up the decomposition,” Michelle Davies, Co-Founder and Editor-In-Chief of The Best Ever Guide To Life. She also suggests maintaining a consistent moisture (not too wet or dry) with the compost, and adding scraps of cardboard or paper if it does get a bit moist.

Where can I compost? (The answer will surprise you.)

Well, almost anywhere, but certain areas make it easier than others. Gardens Alive rated all 50 states on five different factors when it comes to composting. The surprise winner? Ohio, scoring 34.1 out of 50 points. While the state lacks a mandate for residents to participate in composting — and only five states overall have mandates for treating organic goods  — Ohio does offer over 370 composting facilities, the most overall for any state in the country. And since over 40% of the state’s land is used for cultivating crops, that’s a real motivation to have a robust statewide composting system! (The same report found that the South — another agricultural hub — has no representation in the best composting states top 20).

Can I compost if I live in an apartment?

“You can absolutely compost in small spaces because a healthy compost heap doesn’t smell,” explains Polly Barks, a zero waste and sustainability educator. (Scroll to the bottom for a few apartment-sized suggestions.)

For city dwellers who don’t know what to do with their compost, “Sign up for an app like ShareWaste, or reach out to a local gardening group to offer up compost,” suggests Laura Durenberger, the creator/writer behind the eco-minimalist blog Reduce, Reuse, Renew.

If you’re really ambitious, get a worm bin. “Two years ago I ordered a bag of ‘red wiggler’ composting worms online and put them in a storage bin with some soil,” says Alex Beale, owner of the eco-friendly living site Footprint Hero and an apartment dweller. “I then tucked the bin away in a storage space. I started saving my food scraps and every week would blend them up and put them in the bin for the worms to compost. I haven’t had problems with smell or worms crawling out, which were my two biggest fears.”

What if I own a house or have a garden?

“Choose a spot away from your home and neighbors,” says Clive Harris of DIY Garden., suggesting a corner of the garden that can be easily accessed but not too close to outdoor seating areas. Start on level ground that drains well, and in an area that gets some sunlight. And then turn your compost about every seven days.

What containers can I use for compost?

It depends on where you live and how you’re composting, of course. Donna Bloss, the Chief Marketing Officer of Thrive Cuisine, suggests a 13-gallon plastic bin with a cover for home composting if you “don’t want to make a deposit journey every week.” Otherwise, an eight-gallon bin with a cover will do, and you can use Tupperware and old plastic take-out dishes to collect organic peelings throughout the day.

“You don’t need to spend money on an expensive compost bin,” says Durenburger. “There are tons of DIY options available on Pinterest or Google. I upcycled a cracked tall hamper into a compost bin and it works great.”

If you’re moving beyond simple home containers, there are really three categories of compost bins. Continuous, batch and vermicomposting.

Continuous bins look like a box or garbage bin, explains Josh Prigge, an environmental sustainability professional who runs his own sustainability consulting firm called Sustridge. They’ll often have holes on all sides to let in air and water, and usually sit on a raised platform. Most of these come with a collection section at the bottom for your completed compost (this can take several months to accomplish, however).

Batch composters can generate compost in a few weeks, but they require a set amount of ingredients that must be turned at more precise intervals. They look like a barrel on a stand.

Unlike the continuous composter, once the mixture in the barrel starts composting, you can not add more food and yard scraps. Turning compost increases the heat and air flow which helps with the breakdown of organic matter; it can also help to decrease odors. The mixture within a continuous bin can usually be stirred with a pitchfork about every three days.

Vermicomposting includes the use of composting worms, typically red wigglers and/or Indian blue worms, to compost organic materials such as fruits, vegetables, breads, paper, cardboard and other food waste.

What composting bins should I buy?

This obviously depends on where you live and how you compost. But we have a few suggestions below: 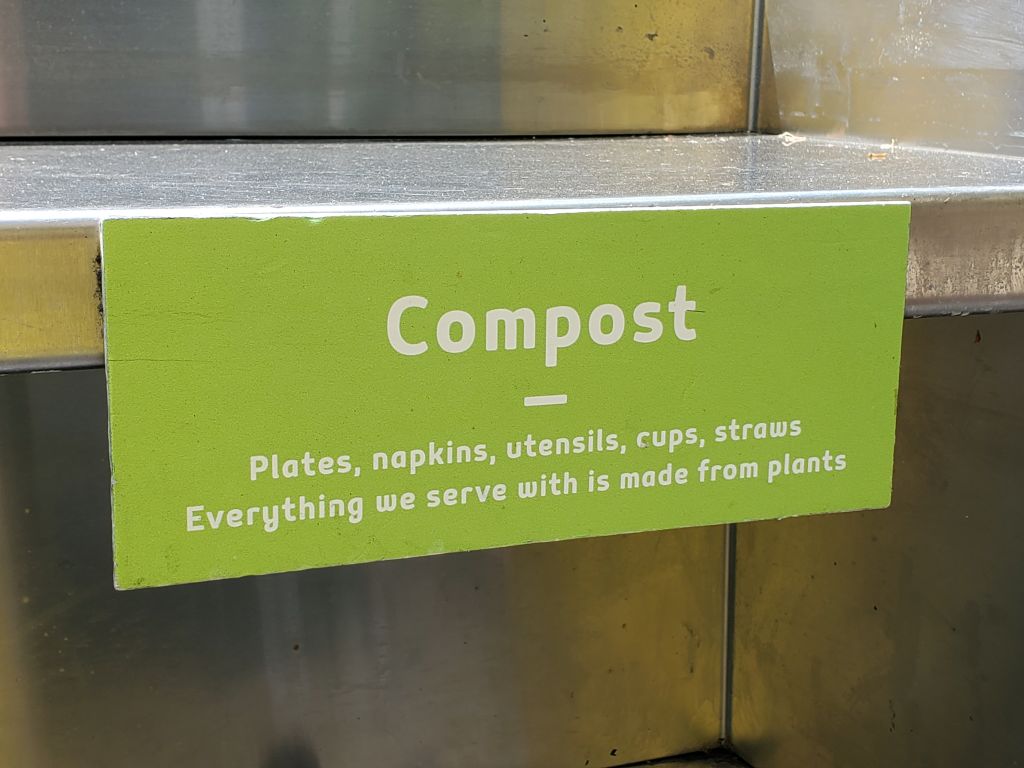 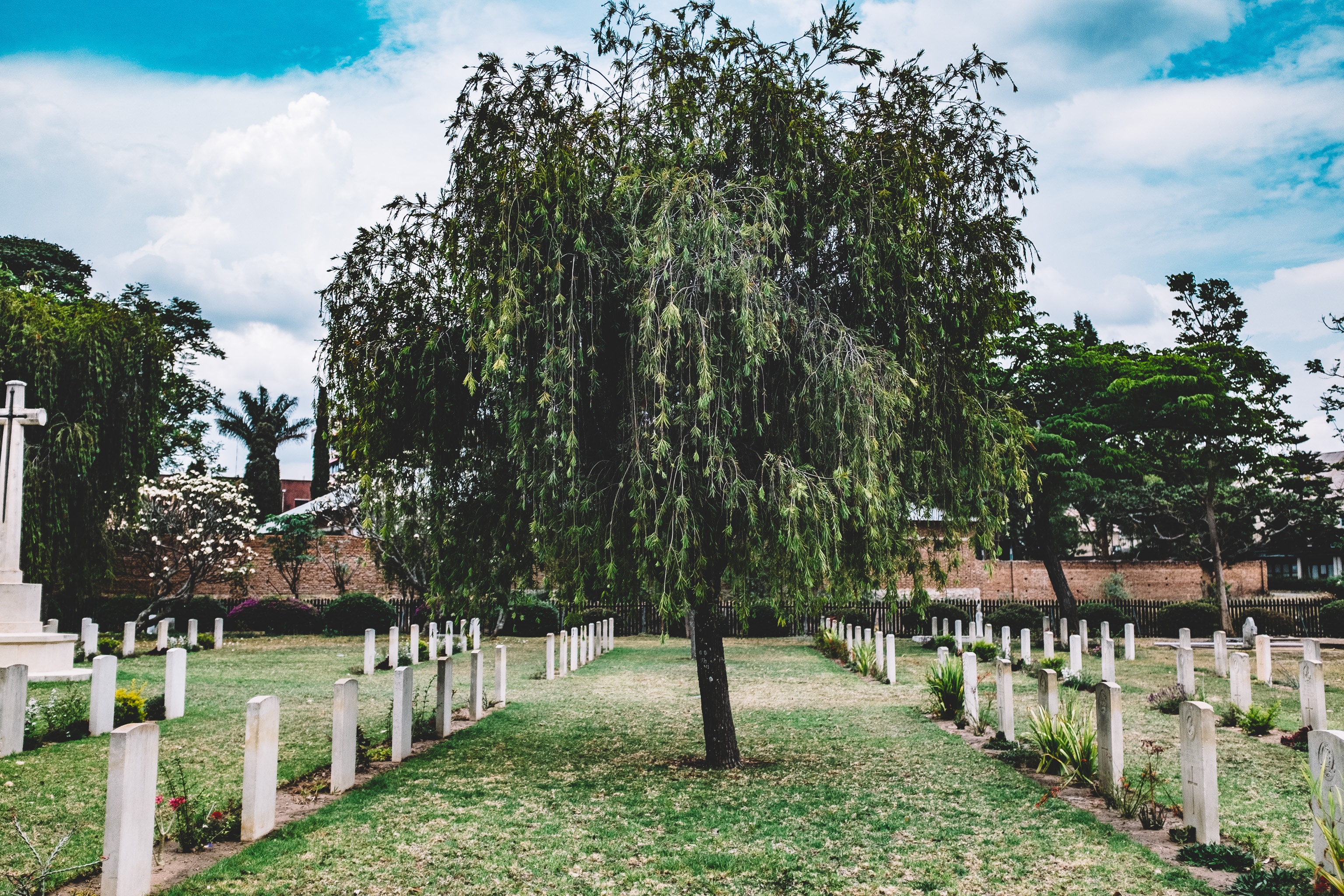 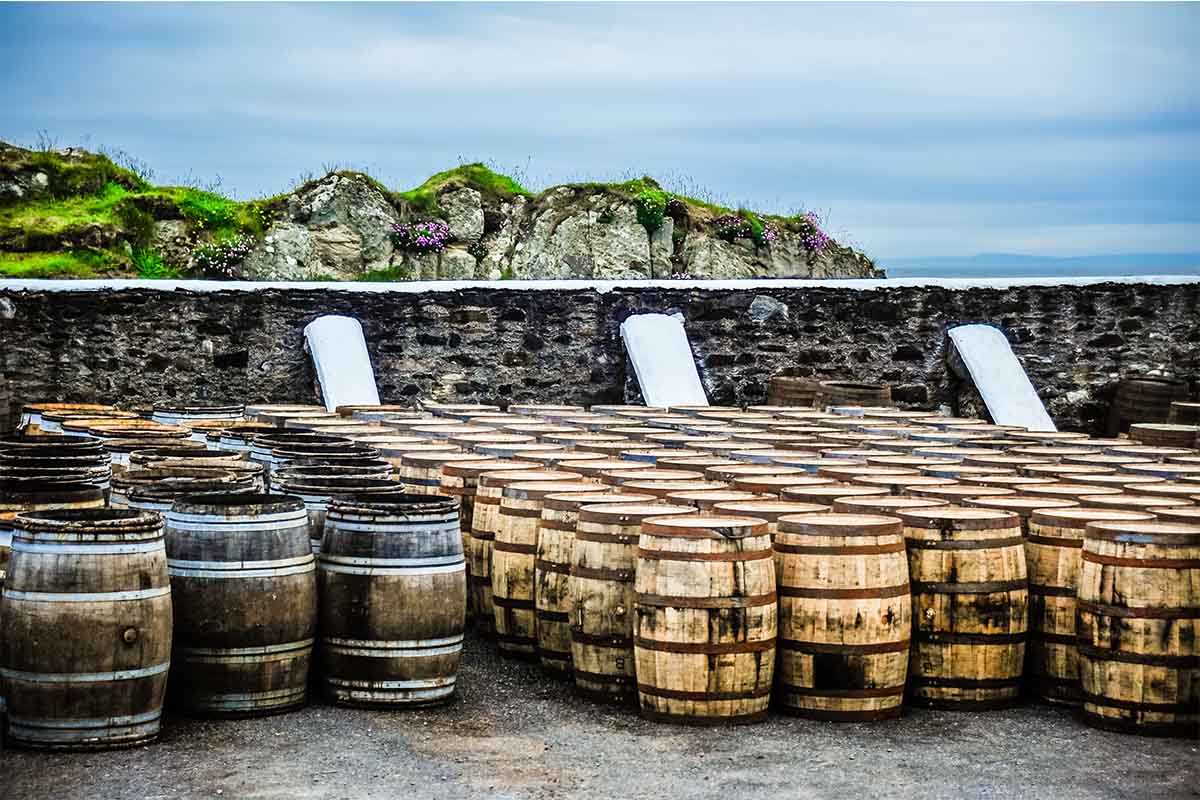 The Booze Industry Wants to Sell You on Sustainability